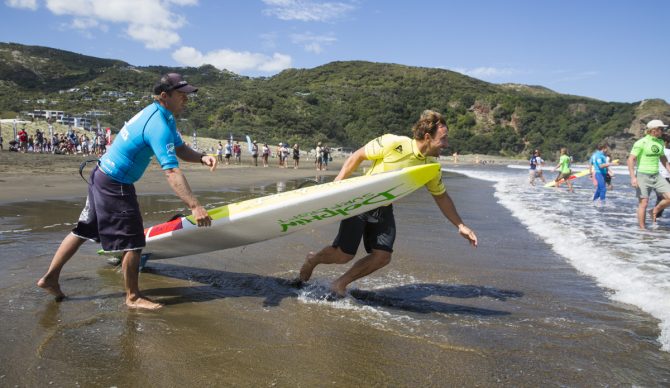 Last May I found myself standing at the waterline with a Stand Up Paddleboard in hand and the feeling that I was going to pee myself. It was Memorial Day weekend 2015 and it was my first SUP race. The course was a triangular shaped ocean paddle with each lap measuring one mile. The kicker; after each one mile lap you had to surf the paddleboard onto the beach and complete a series of military obstacles before returning to the water for the next lap. Oh, and did I mention the wind was blowing offshore at 10 knots. This wasn’t the ideal setup for a first time racer but after about an hour I was finished and the hook was set. That race would be the first of five I completed in 2015.

So I’m sure at this point you’re saying to yourself: “SUP’s are lame and I would never want to ride one.” Trust me, that was my mindset at one time too. But when I competed in that first race my mentality changed completely. Not only did I meet a whole group of energetic, fun, welcoming people, SUP racing also challenged my physical endurance and mental toughness. Much like surfing, it’s a solo sport in which your mind can connect with nature and you can leave all your stress on the beach. 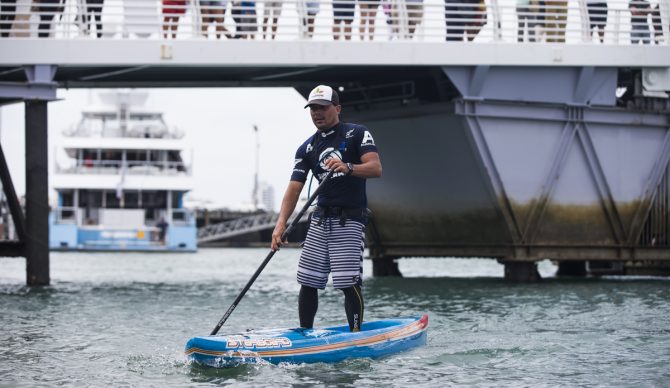 Paddleboard racing requires all the elements of a good fitness routine without the feeling of being forced into the gym. It requires strength, stamina, and a strong will. Solid upper body, core, and lower body muscles all contribute when paddling. Flexibility and balance are also key elements in race performance. Still not convinced? How about the fact that paddling requires you to use all the same muscles as surfing (and skateboarding). Not to mention, it hurts a lot less when you fall into water than when you fall on concrete. In addition, SUP racing is something that the whole family can do. Races vary in length and by board type. For first time or newer paddlers there are 1.5 to 5K races. For the elite athletes races can vary from 10 miles to 22 miles or more. There are open water races, lake races and even races up or down rivers.

Competing in Stand Up Paddlboard races has been a great activity to keep my endurance and mentality positive while waiting for the next swell to arrive. I’ve met a bunch of great people and have traveled to places I wouldn’t have otherwise visited. My strength and endurance have improved due to consistent paddling. And I now have a new hobby to keep me on the water when the waves are flat. Who knows, you just may find you new favorite non-surfing activity. 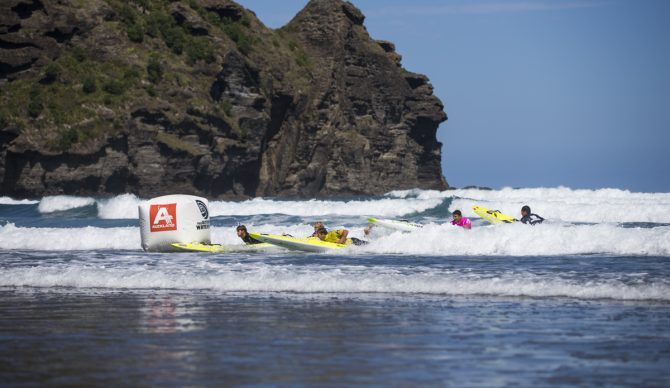