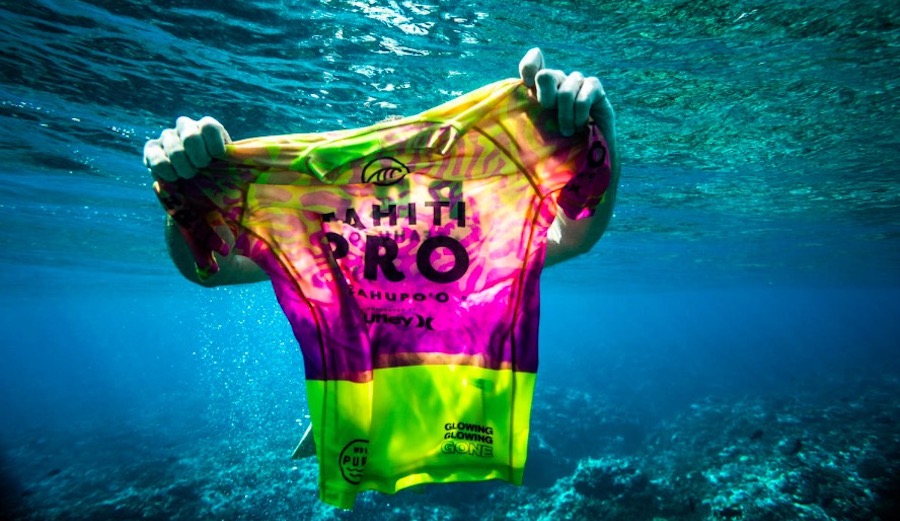 It’s a sweltering afternoon on the sand in Huntington Beach as the onshore wind slowly begins to pick up at the US Open of Surfing. Right on schedule. It’s pushing a hundred degrees and you can see the dust being kicked up at the event from blocks away. I’m sweating through my shirt even after six refills of a water bottle and two Michelob Ultras. I’m thinking this isn’t exactly the ideal set-up for a chat about climate change. But, maybe the unrelenting Southern California sun and the sweltering heat is the perfect reminder of why climate conversations need to happen now.

Either way, just across the street from the event site the previous evening, the World Surf League organized a panel on “the current climate crisis” featuring WSL PURE Executive Director and WSL Senior VP for Ocean Sustainability, Reece Pacheco, and walking smile, Dane Gudauskas. I was floored (read: proud) to see the League openly using the phrase climate crisis and taking a stand, so I reached out to Pacheco to see if we could organize a meet-up to understand it better and he happily obliged.

A little over a month before the US Open, the WSL announced an ambitious two-pronged goal to minimize its global impact: to eliminate plastics and be carbon neutral in 2019. The move was the result of Pacheco’s work at the helm of WSL PURE – an organization whose purpose, I’ll admit, I didn’t understand until the announcement.

Now the League is owning and offsetting its carbon impact, embracing climate crisis in its messaging, and even used the Tahiti Pro to bring attention to the plight of the world’s coral reefs.

The WSL’s efforts to bring attention to plastic pollution and other ills impacting our oceans are nothing new necessarily (see: changing the name of the Corona Bali Pro to the Corona Bali Protected). But, diving headlong into the often highly-politicized issue of climate change and taking such an aggressive stance is. I applaud the move.

At a bustling coffee shop across Pacific Coast Highway from the H.B. pier, I sit down with Reece to get an overview of the WSL’s sustainability initiatives. The chat is a welcome respite from breathing in dust at the event site: 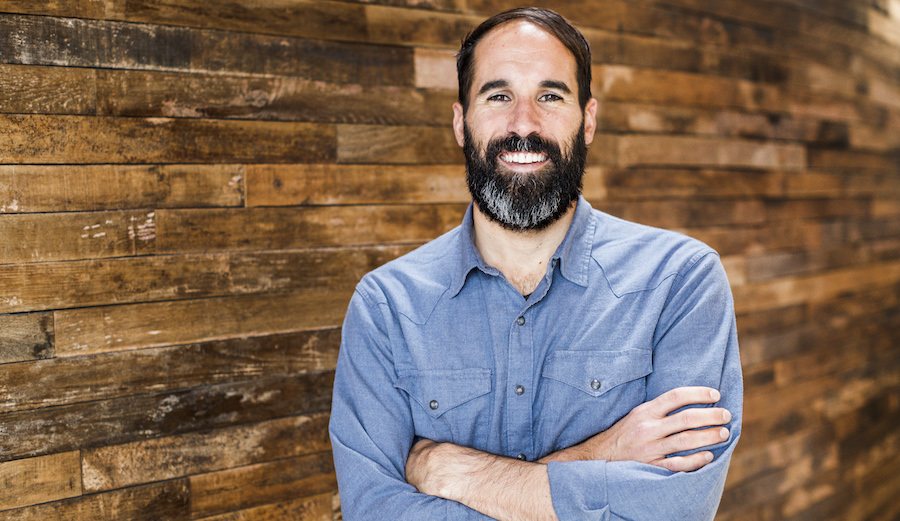 Reece Pacheco is the WSL’s newly-minted sustainability czar. And under his leadership, the WSL and WSL PURE are doing big things. Photo: Kelly Cestari/WSL

Tell me first about the decision to go carbon neutral. That can have some political subtext. Were there considerations at the WSL around that?

When we thought about what would have the most impact and where we felt we could make change, we looked at what our greatest environmental impact was. Turns out it was scope three greenhouse gas emissions. According to the Greenhouse Gas Protocol, scope three is all our travel for our staff and our athletes, loosely speaking. So, why would I address anything other than the biggest thing that we’re doing that affects the planet?

Every single person on the planet contributes to climate change, so it wasn’t necessarily a thing where we thought, “Hey this is going to rile some people up.” It was, “This is what we have to do.” It wasn’t a political move on our part. It was recognizing our impact and neutralizing that for the health of our oceans.

So, the WSL is now openly embracing the term “climate crisis.” Tell me about that.

There was a discussion on this. It was brief. It was, “we’re doing this.” And that was it.

That’s one of the coolest things about the WSL: we move fast. We make decisions pretty quickly. I’ve kind of seeded Greta Thunberg to the business a little bit and sent some of her talks to some of the PURE ambassadors and some of the athletes and they’re like, “Woah, she’s legit.” And they’re inspired by it.

Her rhetoric has now pushed into the general lexicon that this is a crisis. Then The Guardian adopted it right around the time we were going to make our announcement and we thought, “That’s right. Yeah, we’re on board. We’ll use the term.” It was a pretty quick decision and it was the way we were talking about it anyway. We’re not asking anyone to pat us on the back or anything, it’s just the way we’re going to talk about it. We just agree with what’s out there.

It seems like the WSL was able to move really quickly on this.

Our sense when we were thinking about how to tackle this was we wanted to do whatever we can as soon as we can. So that was my approach. To be really clear on the offsetting, we’ve actually offset a bunch of 2018, we’ll be neutral in 2019, and we’re looking to expand it. We were already in motion doing this before we learned about the United Nations’ [Sports for Climate Action] framework. And we were one of the first signatories. It was just one of those things where it was too important.

What does the future of the League’s sustainability efforts look like?

What we want to do is take what we’ve done and share it with all those leagues that are a part of the [U.N.] framework.

Our sport, though, is very unique. I’ll give you an example. Certain sports are built around a venue, so you know you can bake in [carbon] offsets into a ticket price. We don’t have ticketed venues except for the Freshwater Pro. We’re popping up in different countries, our fans come from all over, so it’s a very different beast and the calculations have been very challenging. But, we want to go down a path where we’re starting with the Championship Tour, Big Wave Tour, all WSL ops, staff, athletes, etc. and expand that to other tours long-term. I’m not gonna say it’s gonna happen overnight. It’s a lot of events. But that’s the goal and longer-term I want to expand that to fans. For fans who are going on a trip, how do we give them options to offset that?

What do you hope this move will do as far as inspiring other leagues and WSL partners?

Our mission is to make the world a better place through the transformative power of surfing. We want to be a purpose-led business. We’re doing that with the environment, we’re also doing that with equality and diversity. So this is what we want to be and we’re putting proof in that. It’s just the right thing to do. And if we can be an example to others and our partners, then that’s huge.

Do you think the WSL maybe has the advantage of being more nimble than other leagues?

I would argue all [sports leagues] can do something sooner and should. We are unique in that we are vertically integrated as a business and we have private ownership. And the private ownership really believes the causes we’re behind. I mean they authentically say, “This is important. Do this.” And they back us. That’s incredible. To work at a company that believes in doing the right thing, truly, even when it’s hard.

And panels, like the one last night with Dane Gudauskas, I assume are part of the vision to mobilize fans?

What’s cool is we’re doing it and talking about it. We could just do it and it could just be something going on in the background – and there are many companies that do take that approach. There are a bunch of companies that are doing things but don’t make it a big part of their product or their marketing. Nike for example.

For us, I think what’s interesting is we have a platform, we recognize that, and it’s important to use it to talk about these issues. Dr. Katharine Hayhoe, who’s one of the foremost climate science experts out there says one of the most important things you can do about the climate crisis is talk about the climate crisis. We need to be engaging our communities and having those conversations. We need that collective action and that collective willpower.