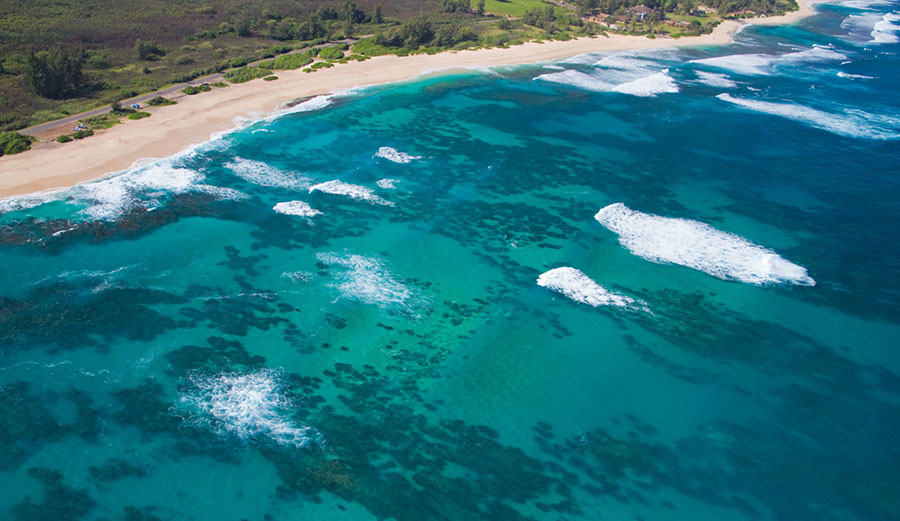 Brad Farmer wants Hawaii to be named the next World Surfing Reserve.

Brad Farmer has done more to preserve waves around the world than most. As one of the founders of National Surfing Reserves, he has spearheaded campaigns to protect spots like Malibu and Santa Cruz in California, Huanchaco in Peru, Ericeira in Portugal, and Manly-Freshwater in Australia. And now, after giving notice that he’s stepping down, he’s calling for Hawaii to become the next world surfing reserve.

Back in the early ’90s, Australian Brad Farmer had an idea. He wanted to make certain surf spots into reserves and preserve them for future generations. Not just any surf spots, though–they had to be special. They had to be iconic places where surfing had become much more than just a way to pass the time. They had to be “places of intrinsic environmental, heritage, sporting and cultural value to a nation.” By 2005, Farmer and a man named Andrew Short formed the National Surfing Reserve and started hammering away at their goal. Four years later after naming many important spots, in 2009, they wanted to go bigger–from national to global, and the Save The Waves Coalition formed World Surf Reserves. By the next year, the first World Surfing Reserve was locked in: Malibu, California.  In the coming years, four more would be under the WSR umbrella: Ericeira (Portugal, 2011), Manly-Freshwater (Australia, 2012), and Santa Cruz (USA, 2012). In 2013, Huanchaco in Peru became the first South American WSR, and soon after came Bahia Todos Santos (Mexico), Punta de Lobos (Chile), and most recently, Australia’s Gold Coast.

Hawaii makes perfect sense for the next WSR. It is, after all, the birthplace of surfing. “Sites must have exceptional quality and consistency of the surf together with a long and rich history of surfing and associated surfing culture,” reads the WSR website on what makes a reserve.

“After the inception of the WSR movement in 2008 and the declaration of three Hawaiian sites as National Surfing Reserves in 2012 with support from Sen. Fred Hemmings,” said Farmer, “it’s high time Hawaii is included in the WSR family.”

Farmer believes that Hawaii is well ahead of all other contenders for the next WSR. “It’s crazy and inappropriate that Hawaii is still not yet a World Surfing Reserve,” he explained. “Bali, Europe and many other potential candidates must hold off in the pecking order until the ground zero of surfing is included if the World Surfing Reserves program is continue to enjoy any real credibility among the world surfing community.”