Angola Is an Underrated Gem No World Traveler Should Miss 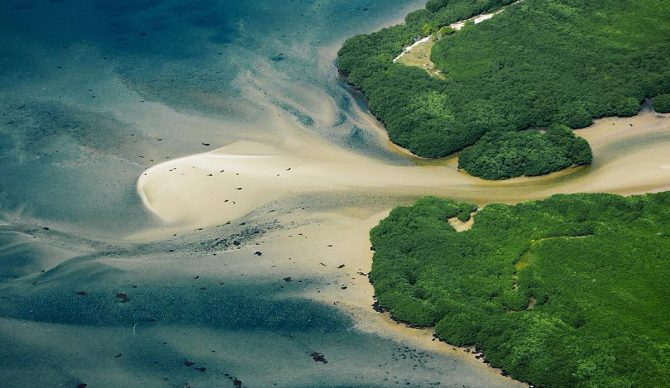 Often overlooked by travelers keen on climbing the revered red dunes of Sossusvlei or surfers looking for perfection in Namibia or those who favor the waves of Durban, is Angola, a country rich with biodiversity, culture, and personality that offers endless opportunities for adventure.

As one of the largest coastal countries in southern Africa, Angola has all the potential to be on every traveler’s radar: endless beaches, left breaking waves all to yourself, towering mountains covered with dense jungle, rocks begging to be climbed, and lush waterfalls that give the country an incomparable character and charm.

Angola is working its way back to her feet after a 26-year civil war that tore the country apart, planting land mines (in the process of removal) and almost decimating its wildlife population. Glimmers of progress and change are visible everywhere. As a resource-rich country, Angola has done relatively well establishing itself as a leader in the oil industry. An eerie beauty, once one leaves the capital city of Luanda, they are treated to thousands of miles of baobab valleys that turn from mountains to red desert. 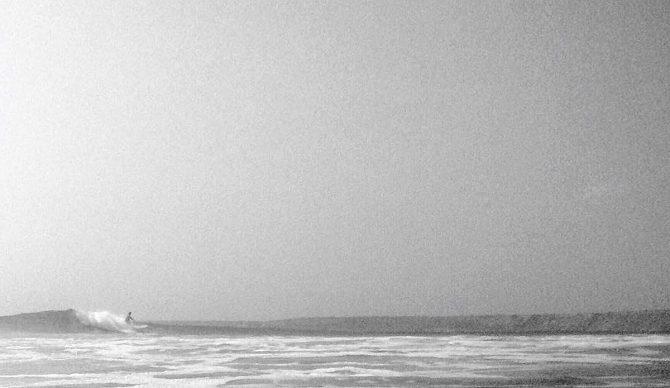 Waves all to oneself, no wetsuit required. Photo: Kat Guerrero

With a vigorous visa process, a lack of well-maintained roads, questionable government actions, quite a bit of criminal activity, and minimal tourist infrastructure, it’s clear why other developed Southern African countries are preferable to tourists. But hear me out. When was the last time a simple road trip led to sleeping inside an abandoned schoolhouse, hiking to the base of a waterfall in the pouring rain, and scoring a 5-star hotel on a private beach with perfect lefts? A little bit of chaos and a little bit of beauty, my friends, is what a road trip should encompass.

If you are clever enough to snag a visa and find a way to transport yourself around the country, you won’t be disappointed. Locals are friendly, views are stunning, the weather is temperate at its coldest, and there won’t be a soul in sight.

They have a word here in Angola to describe the beauty in the chaos of the country: confusao. Nothing works, yet at the same time, everything works out. Just be sure to bring a lot of water, extra gasoline and a sense of humor.