Mick Fanning Is Going to Retire In the Next Two Years; Won’t Compete in the Olympics 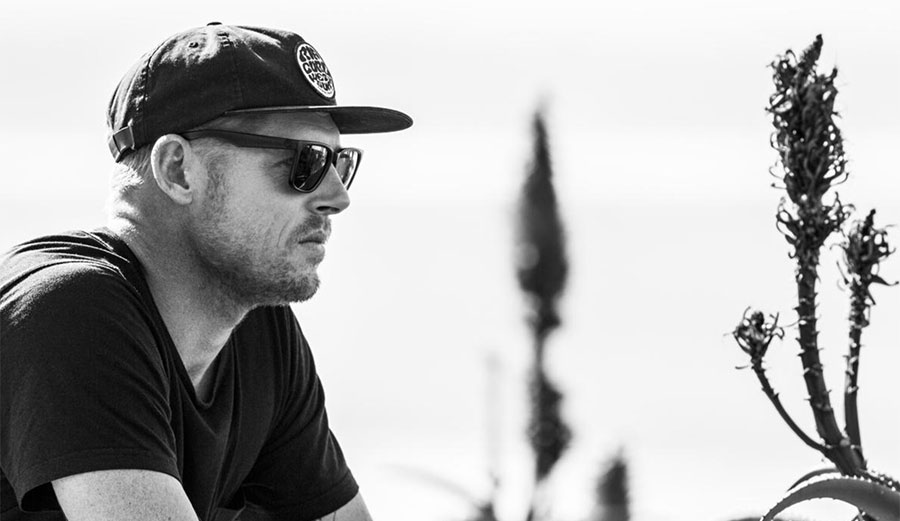 Mick Fanning says he will retire from surfing within two years. Photo: WSL

Mick Fanning almost retired last year. It made sense, too: Fanning is a world champ three times over, he’s spent his career surfing the best waves on earth, and holy shit, the guy got attacked by a shark, split from his wife, and lost a brother. Now, though, he’s confirmed that while he’s not bowing out just yet, retirement will probably come within the next two years. First, though, he wants a fourth world title and a Pipe Masters crown.

“Definitely [retirement] in the next couple of years,” Fanning told AAP. “There’s other things I want to do while I’m still able-bodied.”

Right now, Fanning is sitting in 11th place in the rankings–by no means out of the race, but he’s got some ground to make up. “My whole goal for the year was just to perform to a standard I was happy with, not really concentrating on results,” Fanning on The Guardian. “But there’s been events where I wasn’t that happy with performances and there’d been other events where I’d been really happy with how I surfed. The tour’s a rollercoaster anyway, but overall I’ve been having fun.”

Fanning’s been on the tour for sixteen years now, and he’s still up there with the best of them. Pure talent, however, isn’t the only thing that wins titles–a champion needs to be fully committed, both mentally and physically. “It’s a matter of wanting it that bad that you wake up and dedicate your whole life to it,” he said. “That’s probably what’s not there at the moment, which is fine.”

One thing he’s definitely not doing is the 2020 Olympics in Tokyo. Instead, he’s going to sit back and root for Matt Wilkinson, who is currently sitting at the top of the WCT rankings, and Julian Wilson.