When Travis Pastrana walked into The Inertia offices a mere morning after Nitro Circus family member and best friend Erik Roner died in a tragic skydiving accident this Monday, there was a palpable disconnect about him. Whether he was disconnected from his surroundings, himself, or both I wouldn’t know, but it appeared almost as if he was lost… at the very least confused. Then he sat down, and as the weight of his body sunk into the couch, the weight of his thoughts seemingly sunk into his mind.

The thing about Erik that comes across clear as day is the undying spirit with which he impacted those around him. It was and is a spirit at once free and grounded: wandering in its exploratory nature; substantive in his soulful and ultimately forward-thinking approach.

So when the motorsport legend and Nitro Circus founder finally settled in for the interview and began speaking about Erik Roner, that palpable disconnect quickly shifted to an outsized respect and reverence — there was even a smile. Travis spoke of a legacy of love and living life to the fullest, a legacy the action sports star left to his wife, kids, and everyone he had ever touched. 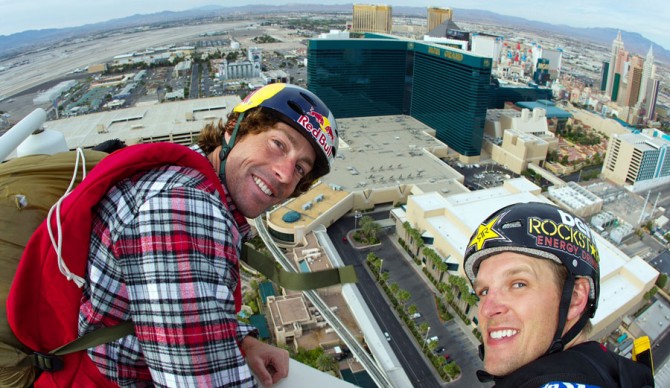 Our thoughts and well wishes go out to Erik Roner’s family, friends, and everyone affected by this tragic loss. 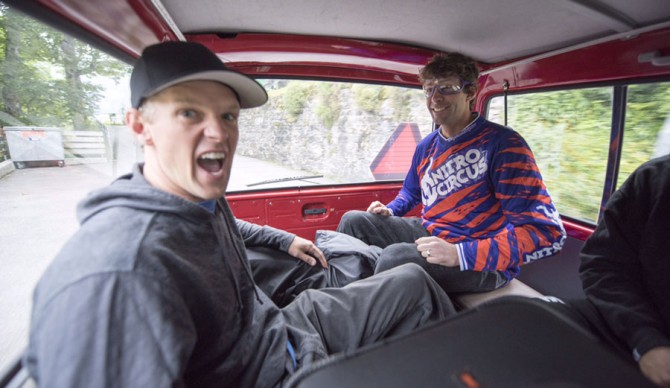 Support the Roner family by donating on Road2Recovery.com.