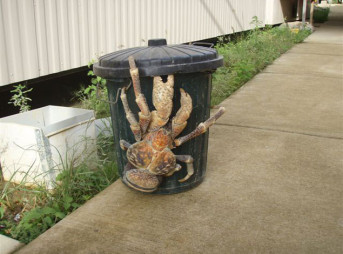 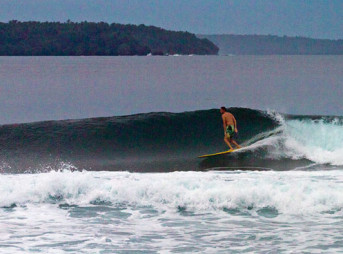 An Outrageously Simple Debate: To Leash or Not to Leash? 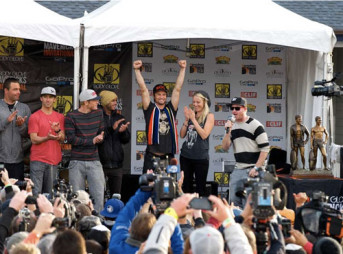 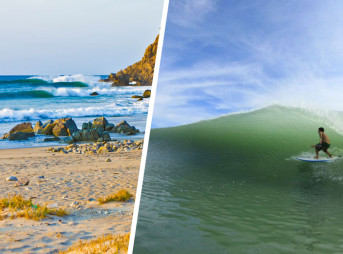 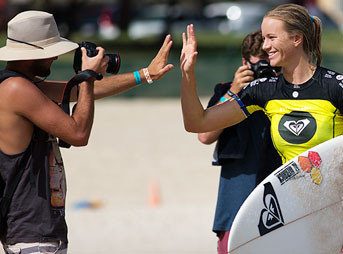 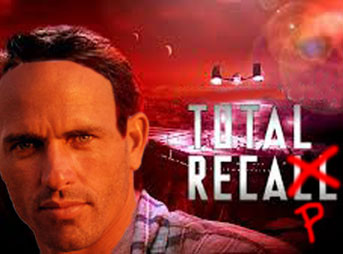 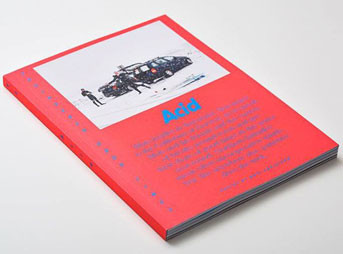 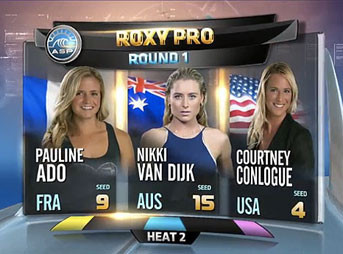