Christine A. Brooks is a graduate of Western New England University with her B.A. in Literature and holds her M.F.A. from Bay Path University in Creative Nonfiction. Most recently a series of poems, The Ugly Five, are in the 2018 summer issue of Door Is A Jar Magazine and her poem, The Writer, is in the June, 2018 issue of The Cabinet of Heed Literary Magazine. Three poems, Puff, Sister and Grapes are in the 5th issue of The Mystic Blue Review. Her vignette, Finding God, is in in the December 2018 issue of Riggwelter Press, and her series of vignettes, Small Packages, was named a semifinalist at Gazing Grain Press in August 2018. Her essay, What I Learned from Being Accidentally Celibate for Five Years was recently featured in HuffPost and on MSN. Her book of poems, The Cigar Box Poems, is due out in late 2019. 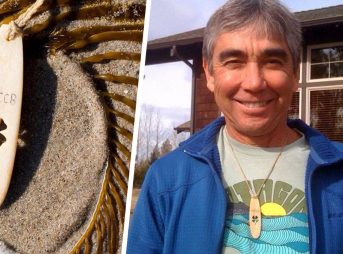