In surfing circles, “Rasta” is most often considered the ‘hippy guy’ who shunned the traditional competitive route to stardom despite a stellar junior career that included a World Junior Surfing Championship title. These days he is very much the freewheeling, green-thinking antithesis to the ratings hungry, competitive industry norms – a life choice that was the basis for the celebrated surf film “Blue Horizons” where Rasta’s early career trajectory was juxtaposed alongside that of the late, great three-time ASP Men’s World Champion, Andy Irons. By 2005, Rasta’s passions led him to co-found the Surfers for Cetaceans (S4C) movement. As a voice for the global surfing community, the group serves to highlight marine and coastal-related environmental issues and it was via think-tank discussions with co-founder and fellow activist, Howie Cooke that the idea for TransparentSea was born. Other highly effective S4C collaborations of which Rasta has been directly involved include his role with the Ocean Preservations Societies and their Oscar winning documentary The Cove, joint campaigns with frontline activists the Sea Shepherd Conservation Society and S4C’s own feature release documentary Minds In The Water. In July 2009 Rasta was granted one of just 300 invitations to attend former US Vice President Al Gore’s The Climate Project - Asia-Pacific Summit. In conjunction with his long-time sponsor, Billabong, Rasta has developed a successful organic and recycled clothing line that is geared to simultaneously raise awareness of ocean-related issues and support S4C’s yearly environmental campaigns. 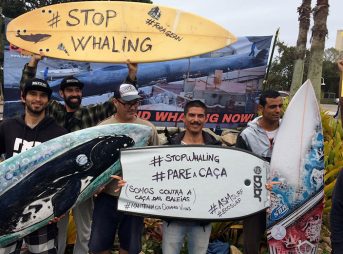 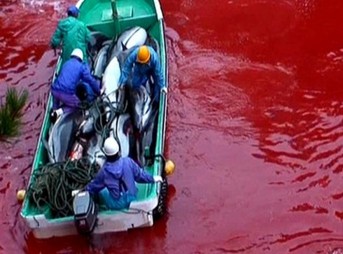