Michelle Parker got her start as a ski racer at her home resort of Squaw Valley, California. By age 15, she realised her passion was freeskiing, not racing. She had competed in slopestyle and halfpipe at the U.S. Open and X Games for just a few years when a knee injury sidelined her from competition. While recovering from the injury, she travelled to Haines, Alaska, to take a mountain guide training program. That experience, she says, led her to make the switch from the park to big-mountain terrain, where she truly excelled. Michelle, one of the ski industry’s most versatile female skiers, has appeared in over a dozen ski films and, in 2013, she won Best Female Performance at the Powder Video Awards for her segment in Matchstick Productions’ film, Superheroes of Stoke. “It’s a goal of mine to feel confident and comfortable in big-mountain terrain,” she says. “I’m excited to continue to broaden my athletic ability in skiing and become even more well rounded.” 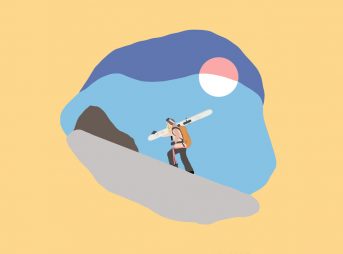 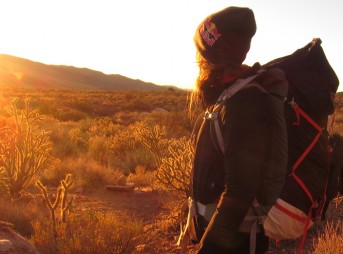 What I Learned About Skiing When I Blew Out My Knee 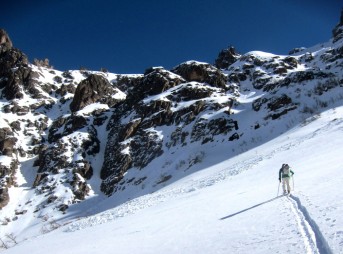 How I Found Freedom In Backcountry