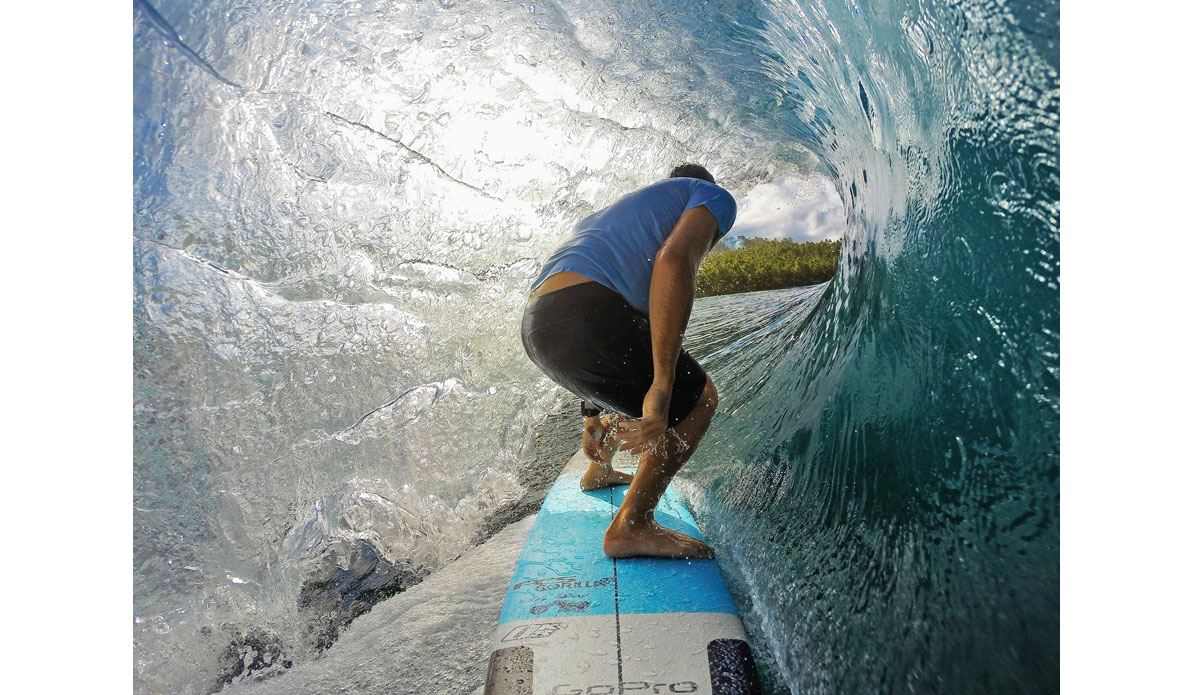 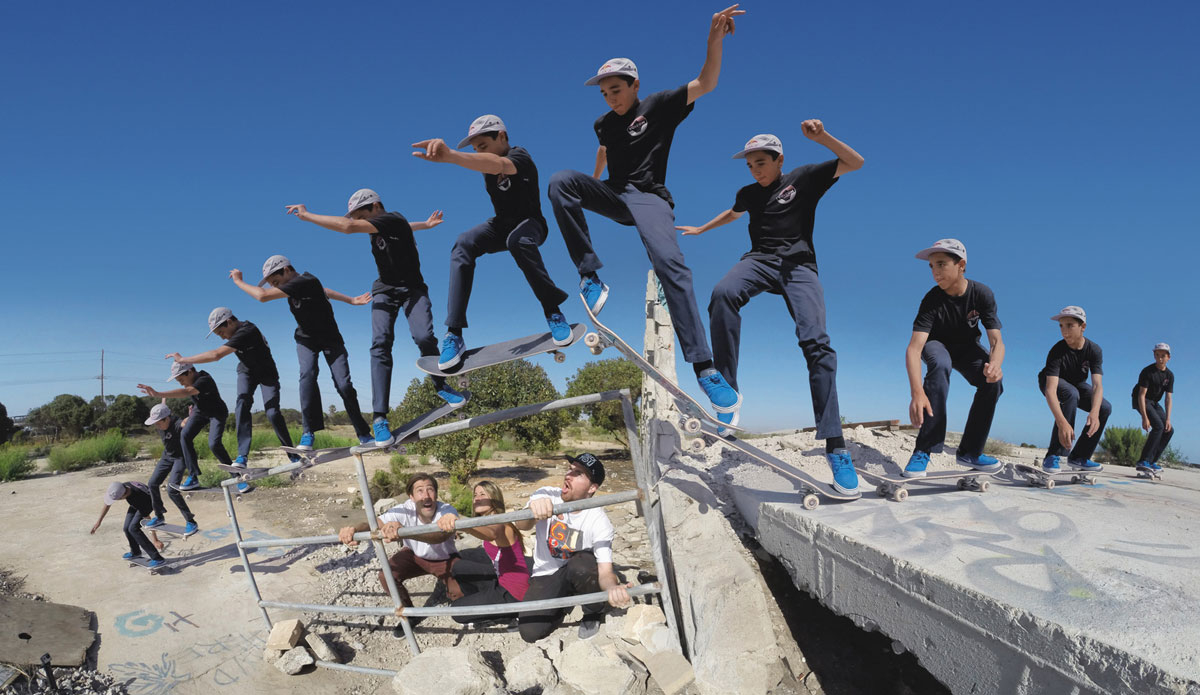 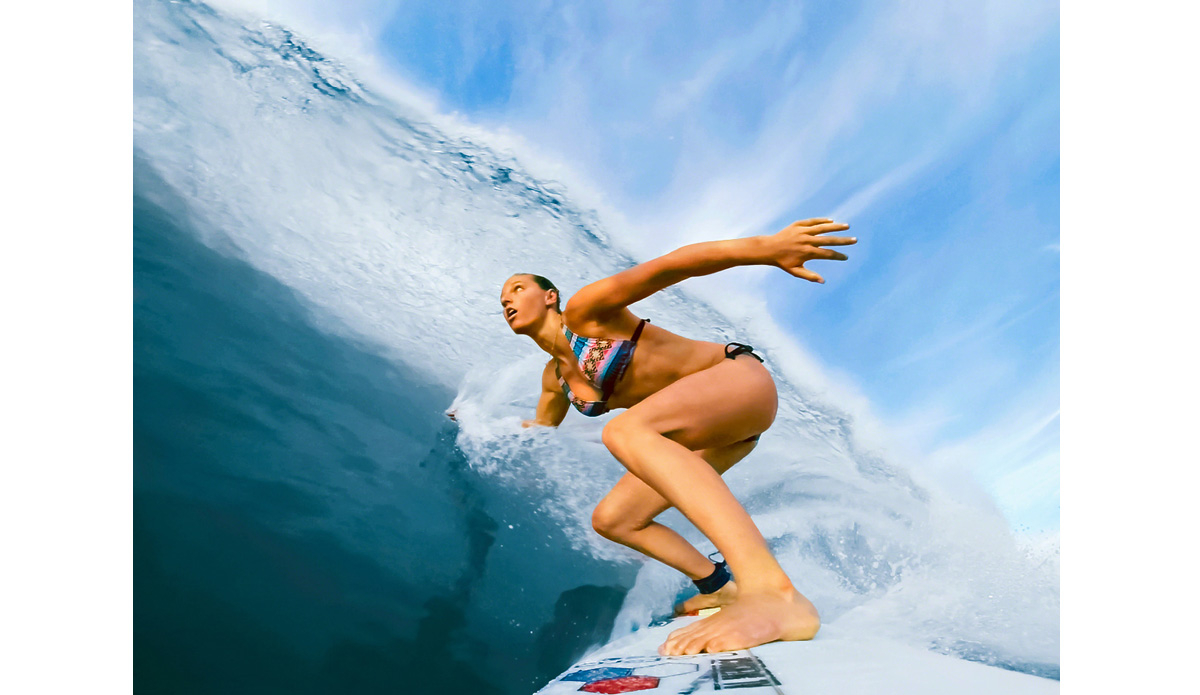 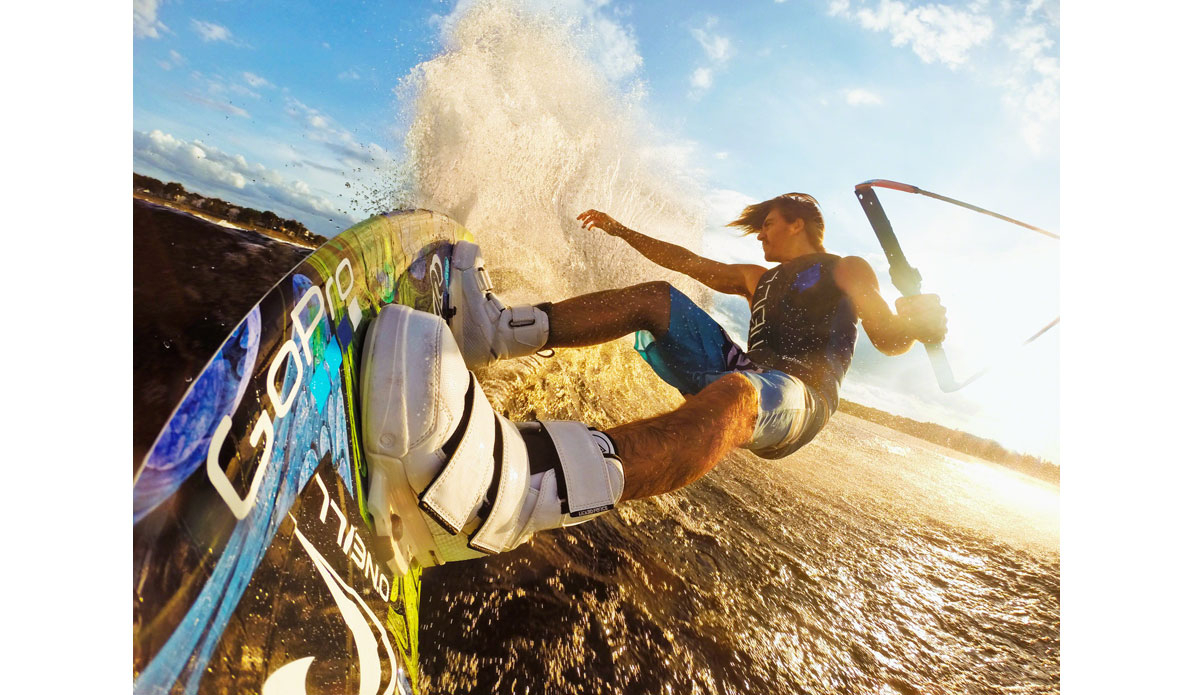 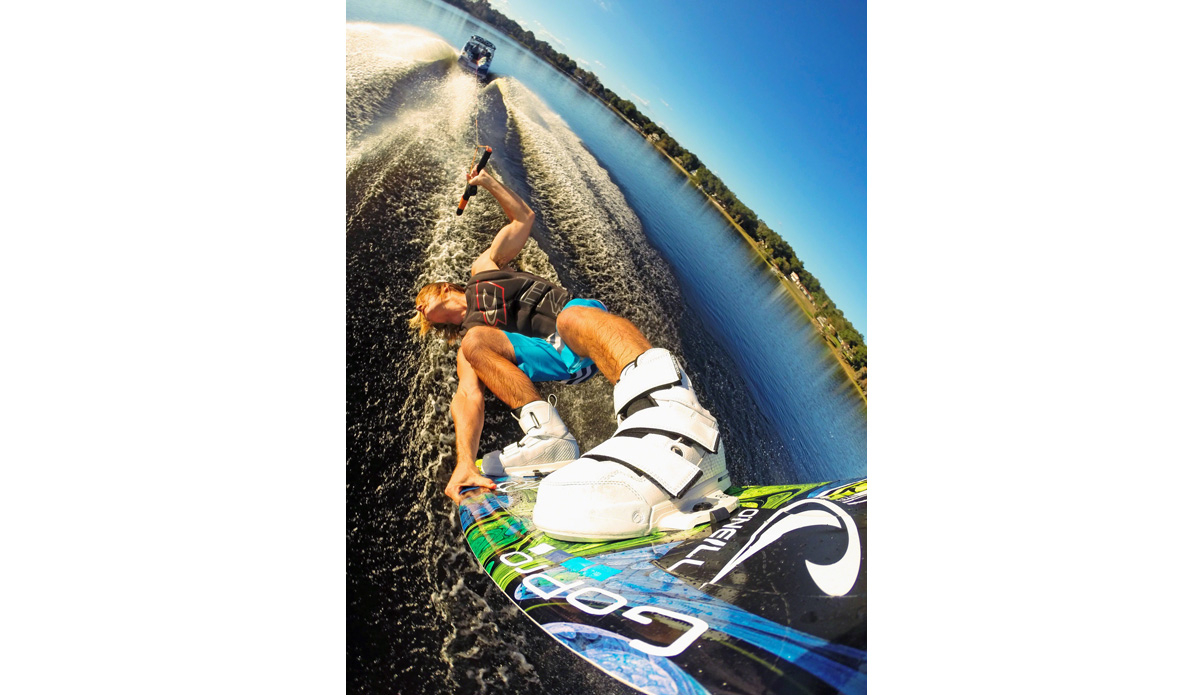 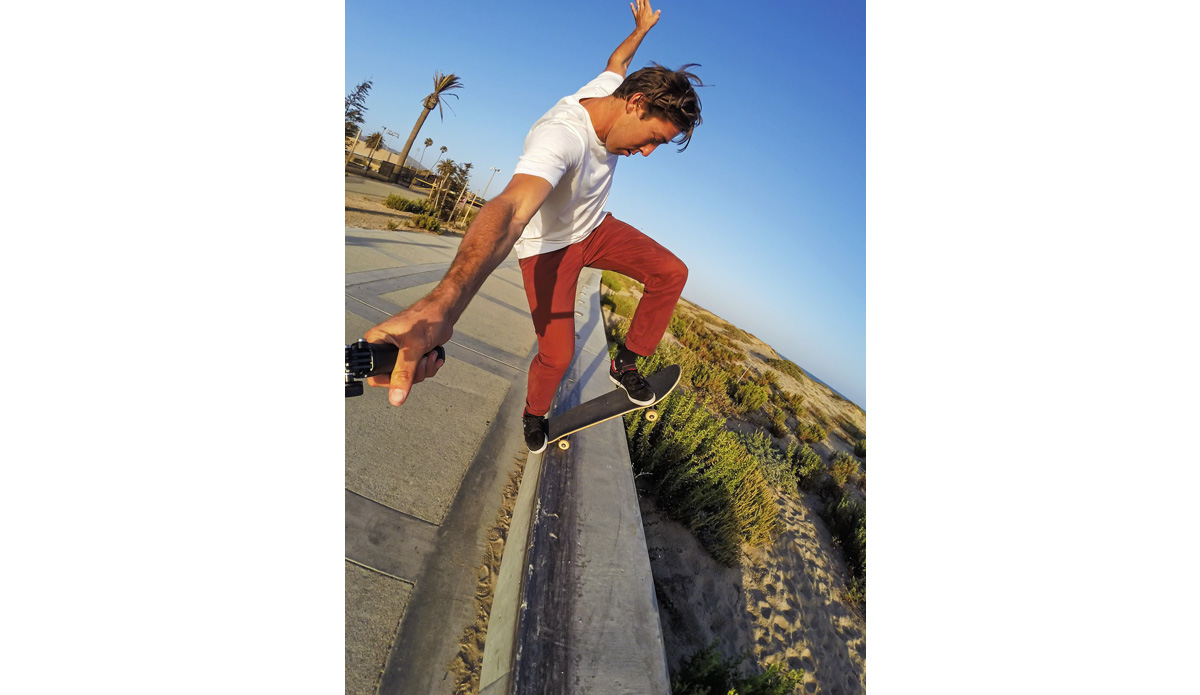 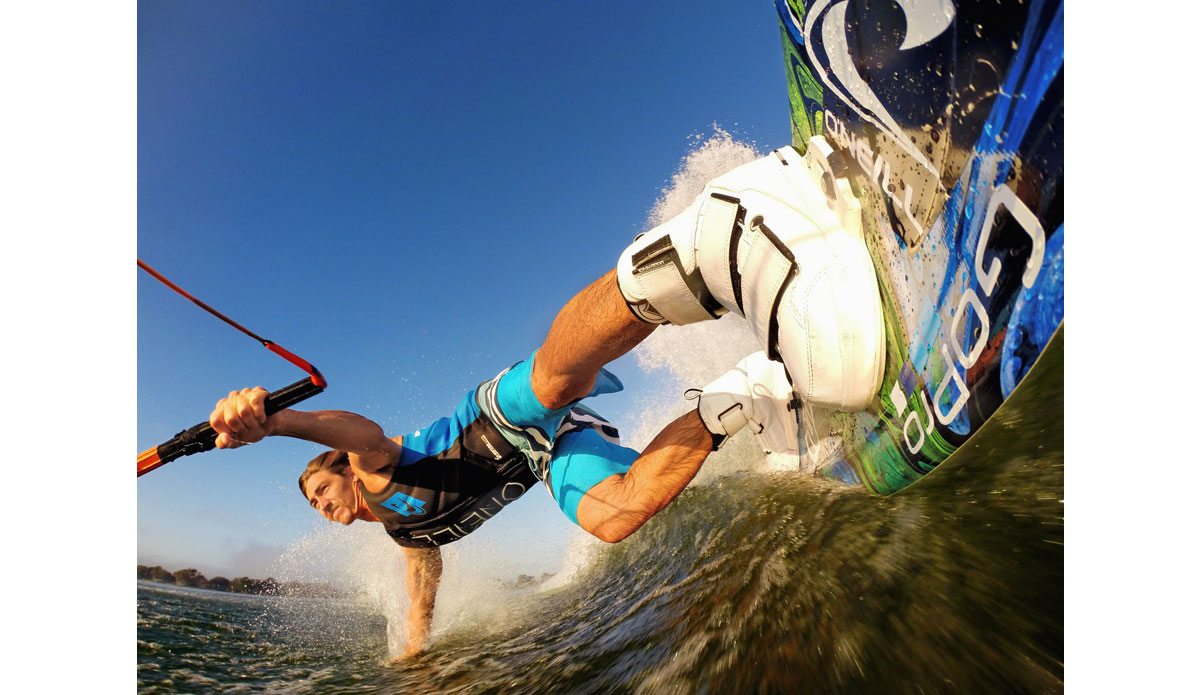 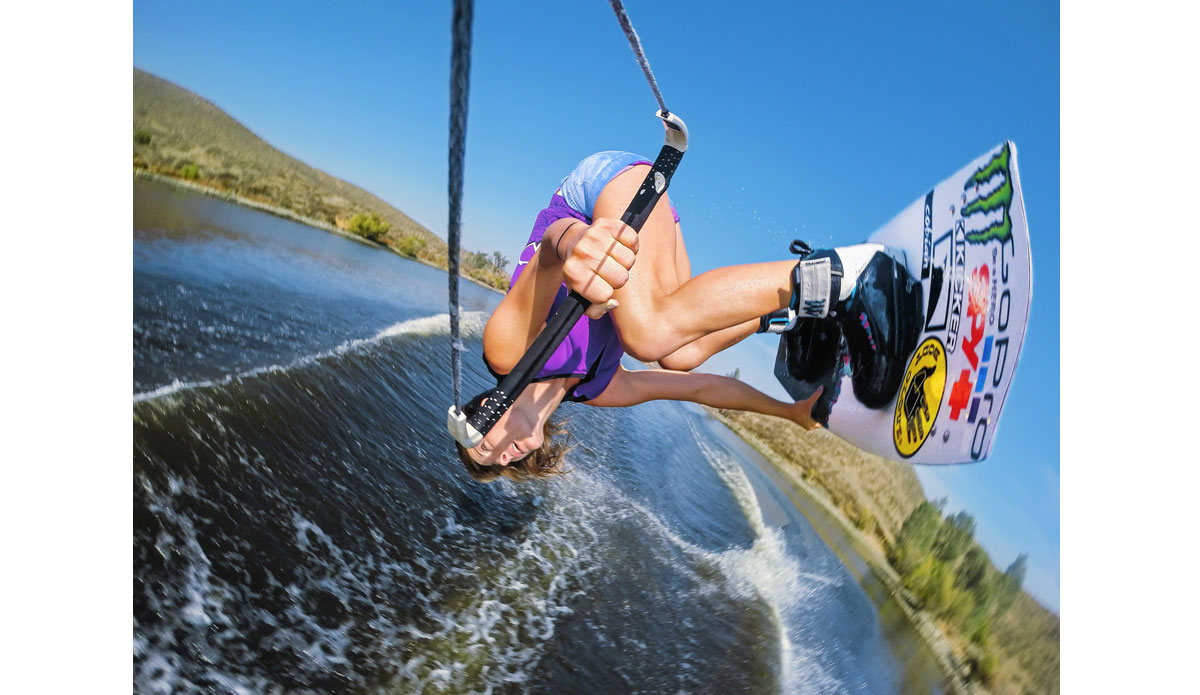 GoPro seems to have the pocket camera market in a vice grip. Just days after HTC released their answer to GoPro’s camera dynasty, GoPro countered by releasing their brand-spanking-new Hero 4. Quite the chokehold they’ve got. So far.

With more features than you can shake a stick at, and than you would imagine fits in that tiny little box, these new cameras will blow your mind. The below video is another good example of why. Some of the major features are:

For more, head over to gopro.com.