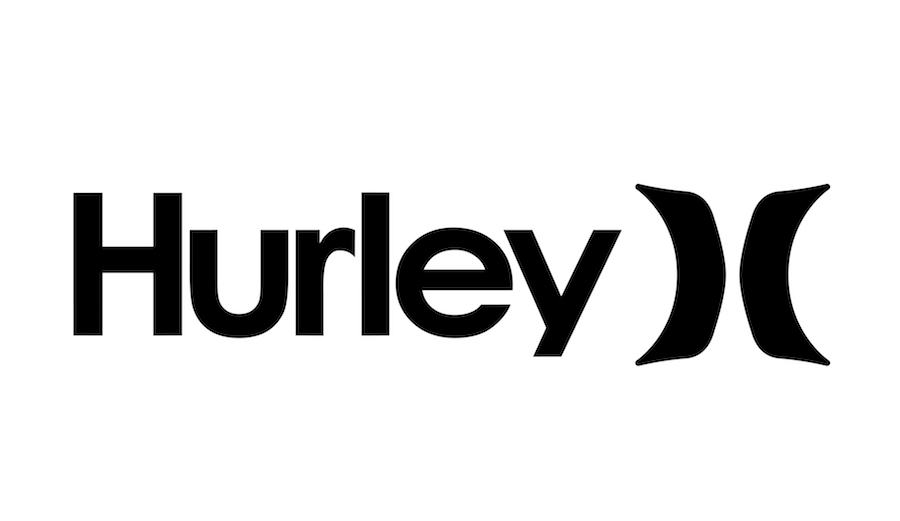 Ask around in the surf industry and you’ll hear the same thing: it ain’t what it used to be. Some time ago, surf retail was booming as everyone and their mother – from Carlsbad to Topeka, Kansas – wore Ripcurl, Billabong, or Hurley. But now, according to Reuters, surf brands generally have “lost their appeal” to non-surfers who prefer “boutique brands and retro street wear” and the industry, as a result, is hurting.

Anonymous sources reportedly close to the matter revealed to Reuters that Hurley’s Beaverton, Oregon-based benefactor, Nike, is currently “exploring options” for the Costa Mesa-based surf brand, including a possible sell-off. No word on the asking price since such negotiations are entirely confidential.

Nike’s possible divestment from Hurley, while still in the early days, was not entirely unforeseen. After purchasing the brand from founder Bob Hurley in 2002 for an undisclosed sum, Nike briefly dipped its corporate toe into surf with Nike 6.0 and later simply their trademark swoosh, sponsoring athletes like Julian Wilson and Kolohe Andino. In 2012, though, Nike officially pulled back from surfing and transitioned its athletes over to Hurley. The move was pre-empted by a withdrawal as title sponsor of the U.S. Open. If Nike and Hurley cut ties completely, the sportswear giant will have officially removed itself from surf entirely.

It’s also indicative of an industry-wide trend rife with sell-offs, consolidation, and acquisition. Just over a year ago, surfwear behemoths Billabong and Quiksilver finalized their merger under an umbrella company called Boardriders, Inc. following Quiksilver’s 2015 bankruptcy filing and acquisition by the private equity firm Oaktree Capital. In addition to Billabong and Quiksilver, now D.C. Shoes, Roxy, VonZipper, RVCA, Element, and Xcel Wetsuits are all under the Boardriders flag. It’s not known if Boardriders has any ambition to add Hurley to the list.