After a Nuclear War: Emergency Food Supply Could Be Seafood… If We Stop Overfishing 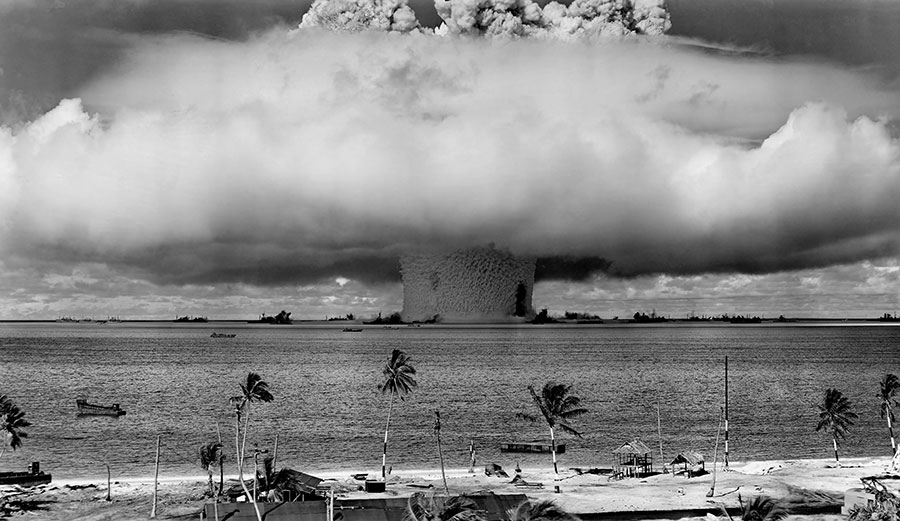 A major war between the United States and Russia could make global fish catches fall by as much as 30 percent. Photo: (Pexels), CC BY-SA

People in wealthy, industrialized countries are used to finding their supermarket shelves fully stocked. Yet for a brief period early in the COVID-19 pandemic, some of those shelves emptied out, as panic drove shoppers to stockpile and supply chains were interrupted.

For many, this came as a reminder that our food supply system is not invulnerable, and that it may come under much more serious strain in the future in response to unexpected catastrophes.

As scientists who study global marine fishery, we are particularly interested in the future supply of seafood. So when some colleagues approached us with the idea of studying the response of the global fishery to nuclear war, we thought it would be a fascinating, though grim topic.

As expected, our research showed that nuclear war would have a negative impact on marine fish, although not as bad as we had initially thought. Surprisingly, we also found that marine fish could serve as a crucial global emergency food supply in times of crisis if marine ecosystems were in a healthy state to start with.

Our colleagues in the project have researched the consequences of nuclear war using global climate models for decades. One of their most troubling findings is that a nuclear war would not only cause dreadful local damage in the warring countries but that it could have global consequences. 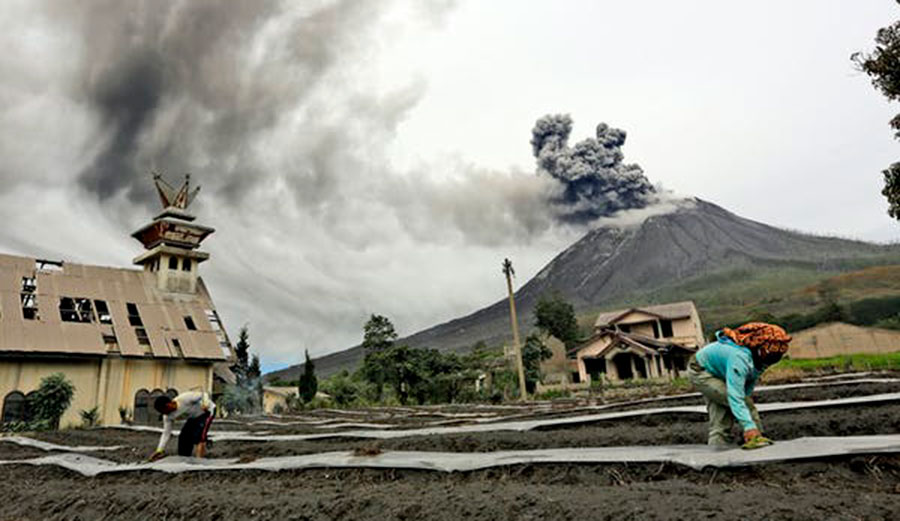 Villagers work at their farm as Mount Sinabung spews volcanic materials during an eruption, in Karo, North Sumatra, Indonesia, in August 2020. Photo: AP

The nuclear detonations could cause huge fires, and the soot rising into the atmosphere could block out sunlight — like after large volcanic eruptions. By using modern global climate models — designed to simulate the consequences of climate change — they have found that this smoke could significantly block sunlight and cool the world for a few years.

Agricultural crop models nested within the climate models have in turn suggested that even a relatively small, regional war between India and Pakistan could reduce the total global production of maize, wheat, rice, and soybean by about 10 percent for five years, a potential disaster for global food security.

The question for us was: what would happen in the oceans?

We used the climate model output provided by our colleagues to simulate the consequences of a range of nuclear wars for global fisheries. Our fisheries model uses mathematical equations that estimate how plankton growth and water temperature influence fish populations, as well as profit-seeking fishing fleets that range the global ocean.

According to the model, the dark and cold conditions would slow the growth of fish, especially due to the decrease in plankton photosynthesis. Just as humans would suffer from the reduced growth of plants on land, fish would go hungry due to the reduction of algae in the sea.

In the largest war scenario we investigated — a major war between the United States and Russia — this made global fish catches fall by as much as 30 percent. The effects would vary by region, with countries at high latitudes — where the largest crop failures occur — also having the most negative fishery impacts.

But our simulations also show the degree to which the change in global seafood catch depends on other human factors, not just the direct climate impacts of the war. A war-induced fuel shortage could make it hard to go fishing after a war, while an agricultural food shortage could intensify fishing effort. Most importantly, our results pointed to the critical role of fisheries management before the war took place.

Many of today’s fish stocks have been heavily depleted after decades of intensive fishing. When fish stocks are overfished, the small number of fish leads to poor catches and low profit, as well as making the ecosystem less resilient to change. 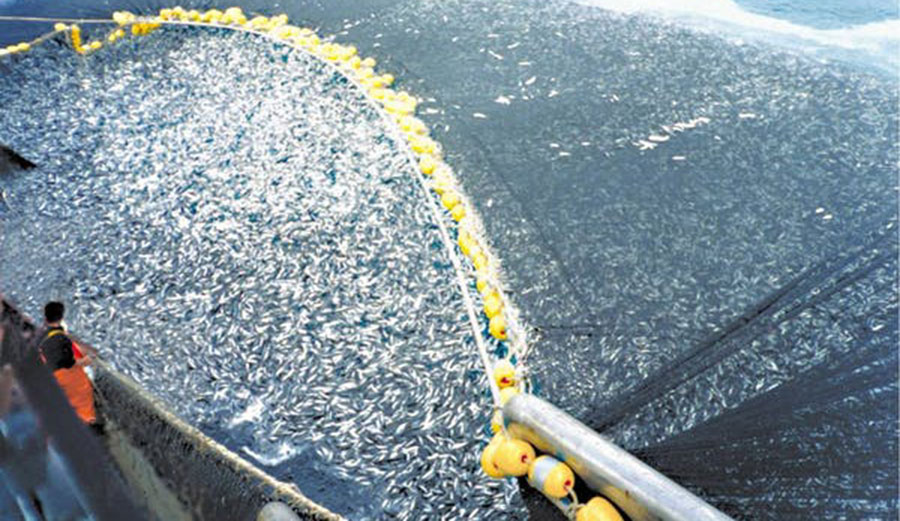 Effective fisheries regulations that succeed in limiting the fishing effort are required to prevent overfishing. Well-regulated fisheries, such as those in Alaska or New Zealand, are profitable, prolific, and robust. Knowing the importance of regulations, we, therefore, wanted to see how different the aftermath of nuclear war would be if fisheries were well-managed ahead of time. And the results were striking.

Stocking Up for Hard Times

We found that, if fisheries were well managed before the war, global fish catches could potentially quadruple for one to two years, temporarily replacing nearly half of current animal protein production. This boost would be particularly important after a war because animal farming would probably be limited by the lack of feed.

It’s important to recognize that this potential seafood bounty is only significant in terms of animal protein. In terms of calories, even the largest possible boost of fish catches would fail to offset the losses in agriculture on land.

Cereals from agriculture provide 25-30 times more calories than marine fisheries, and even a small regional conflict between India and Pakistan is expected to cause far more of a caloric loss than could be directly compensated by fisheries. Nonetheless, by diverting livestock feed to direct human consumption and eating fish instead, fisheries may be able to provide additional flexibility within the food system than one would expect from calories alone.

Our findings highlight an important but overlooked benefit of good fisheries management: the ongoing efforts to put effective management measures in place automatically builds a large backup supply of edible fish in the sea, at no additional cost. This could serve as a lifesaving resource during a global food emergency — whether caused by a nuclear war, a volcanic eruption, or a global pandemic.

Going into this work, we knew that strengthening fisheries regulations to prevent overfishing was a no-brainer because it ensures higher catch, higher profit, and higher resilience of ecosystems to climate change. The fact that well-managed fisheries can also provide a major emergency food supply in times of trouble makes their establishment all the more urgent.

This article was written by multiple authors, Eric Galbraith, McGill University and Kim Scherrer, Universitat Autònoma de Barcelona, and is republished from The Conversation under a Creative Commons license. Read the original article.