California Is Officially Out of the Drought 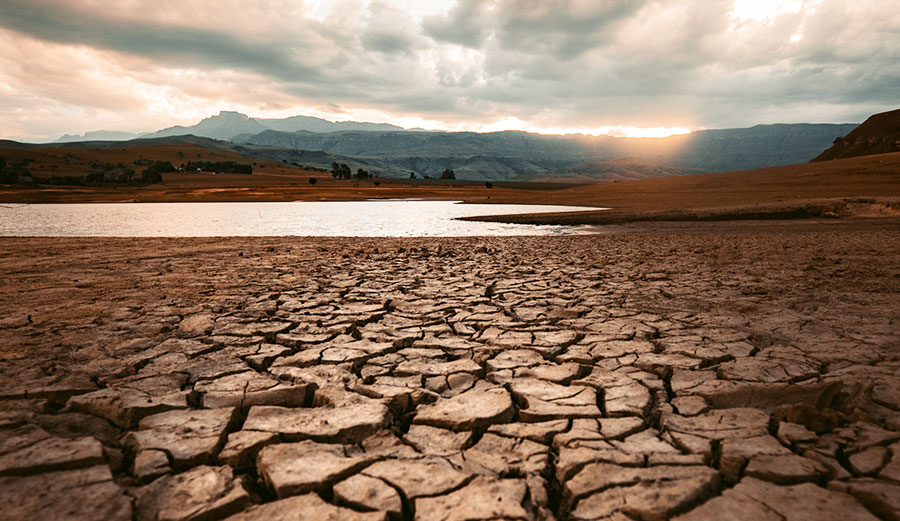 California’s been through a bit of a rough patch in the last little while, but after months and months of seemingly ceaseless moisture, the US Drought Monitor reported that, for the first time since 2011, California’s not in a drought.

Much like last year, the state went up in flames, then sat under a deluge that lasted much longer than usual. Charred hillsides, now empty of the root systems that held the soil in place, turned into sliding rivers of mud. The ocean turned a muddy brown as the swollen rivers emptied their guts into it, and, for a state that’s gotten used to worrying about water, there sure seemed to be a lot of it. Of course, after a couple of fires that ravaged vast swaths of the state, a whole lot of rain was a bit of a relief, and despite the fact that everything felt like it was covered in mud for the last few months, a couple of full reservoirs sure do feel good.

All across the US, this winter was a wild one. Temperatures well below normal, pounding rains, and incredible dumps of snow all made up the wettest winter on record. Higher elevations in California saw absolutely wild snow storms, and yet another atmospheric river flowed through the sky in February, and Los Angeles residents found out that snow is indeed a real thing. Water, water, everywhere. The sun is finally out and the flowers are blooming—in a pretty epic way, in fact. A rare super bloom is currently underway in some of the driest regions.

“For the first time since Dec. 20, 2011, California is free of #drought,” wrote The National Drought Mitigation Center on Twitter. “The state had experienced some form of drought for 376 consecutive weeks.”

For the first time since Dec. 20, 2011, California is free of #drought. The state had experienced some form of drought for 376 consecutive weeks. pic.twitter.com/P4lKplUDQQ

Back in 2014, Jerry Brown declared an emergency drought declaration. The next year, he ordered urban areas to reduce their water use by a pretty staggering 25 percent. Still, though, the state’s resevoirs continued to drain to dangerous levels. But in 2017, after a soggy festival of atmospheric rivers danced over the state, Brown was finally able to lift the drought emergency. Even still, he did so with a caveat. California wasn’t exactly out of the drought, but just in a bit of a better state of drought. “This drought emergency is over, but the next drought could be around the corner,” he warned at the time. “Conservation must remain a way of life.”

These massive swings in weather are becoming more frequent as the climate warms. Back in 2017, researchers at UCLA predicted that weather in the coming years will become increasingly violent. “We see a big increase in extremes,” said UCLA climate scientist Daniel Swain, lead author of a paper published in the journal Nature Climate Change. “We expect to see more really wet years and also more really dry years.”

That same study “found it likely that the state will be hit by devastating, widespread flooding in coming decades.”

So while the drought is over—and celebration is in order on that front—we’re still living in a new normal that we might not be prepared for.