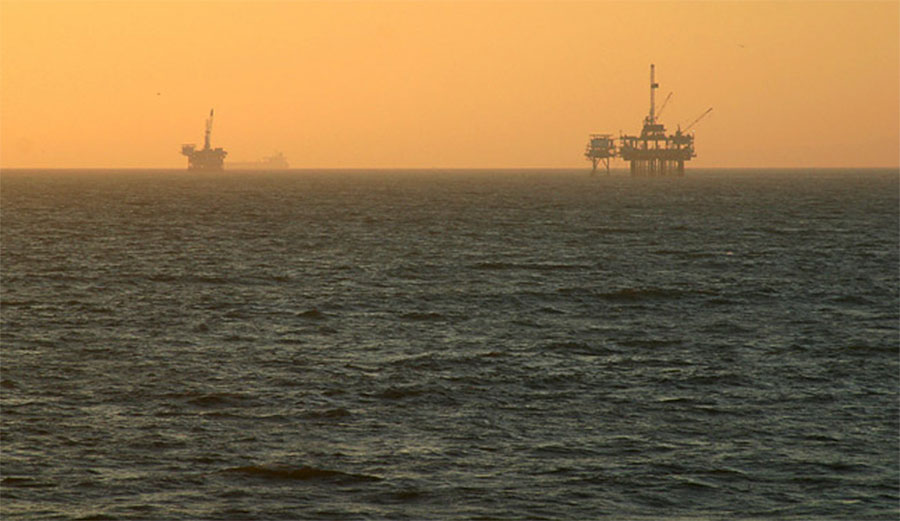 Californians are consistently opposed to new offshore oil development.  One sad irony about the Golden State, however, is that it still produces 394 million barrels of the stuff each day. According to the U.S. Energy Information Administration, it is the seventh-largest U.S. state oil producer and would be ranked 27th in the world if it were its own country.

Last month’s oil spill in Huntington Beach revived a push to end oil production statewide, which lawmakers would most logically address by banning new oil-producing developments. Gov. Gavin Newsom has ordered that by 2035, all new cars and passenger trucks sold in California must be zero-emission vehicles. He also has asked the California Air Resources Board to analyze how to phase out oil extraction statewide by 2045. And in Huntington Beach, where the most recent headline-grabbing spill took place, City Council members are set to vote for a permanent ban on offshore drilling. The vote is set to take place Tuesday night.

“Known as ‘Surf City,’ Huntington Beach needs to be the leader in ocean and beach stewardship,” said KC Fockler, co-chair of the Surfrider Foundation Huntington Beach/Seal Beach Chapter. “We cannot hide our heads in the oily sand any longer. This council needs to pass the no new offshore drilling resolution in order to permanently protect our city’s economic engine.”

According to City Spokesperson Jennifer Carey, Huntington Beach only earns $632,000 from oil-well license taxes and pipeline franchise fees per year. That’s less than one percent of the general fund budget.

“I think maybe at one time, it served its purpose,” Carr told the Los Angeles Times. “But the city, our economy and our lifestyles when it comes to renewable energy, all of that has shifted over the last 30 or 40 years. These really don’t make any sense anymore. They’ve served their purpose, and now it’s time to move forward and move in a new direction.”