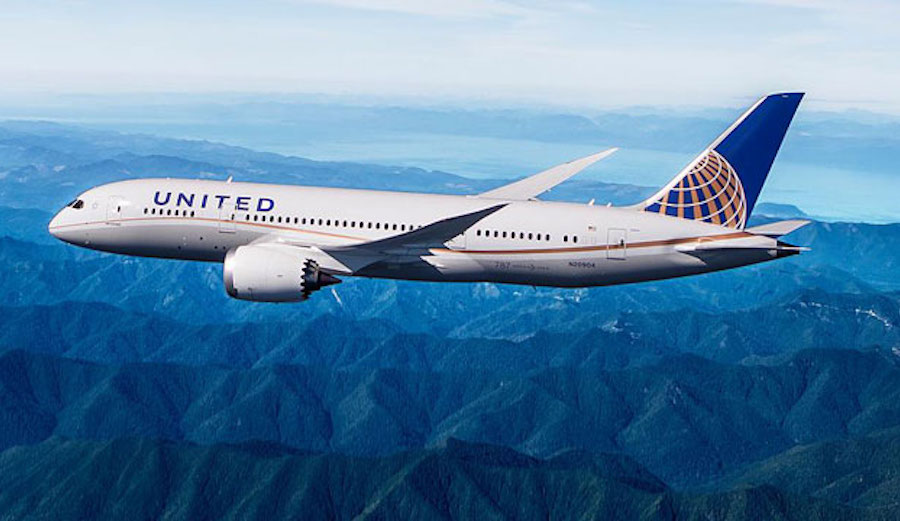 United Airlines ended board bag fees earlier this month for flights to and from California. But, that’s not even half of what the airline is doing for surfers and our oceans. Photo: United

Earlier this month, United Airlines announced an end to surfboard baggage fees for flights heading to or originating from California. The news was celebrated by California and California-bound surfers, but it was a long time in the making.

So why now, and why California? Well, Sustainable Surf initially showed up on United’s radar as an innovative organization focused on protecting California’s coast and the health of oceans globally, thanks in part to our efforts to make surfing the official state sport of California. It just so happened the move was perfectly in line with United’s own sustainability strategy, which is how the idea to eliminate fees for the airline’s saltier customers was born.

As Janet Lamkin, United Airlines’ president for California, puts it: “California made it official: surfing is our state sport. We want to make it easier for customers to surf our beautiful beaches, whether they’re visiting or call the Golden State home. This partnership continues our commitment to the environment by supporting an organization like Sustainable Surf, which helps keep our beaches beautiful.”

Now, any ocean-loving traveler bringing their favorite surfboard, paddleboard, kiteboard, or wakeboard on a direct United Airlines or United Express flight originating or ending at any California airport will not have to pay the previous $150 or $200 service fee to check these items. Just the regular checked-bag fee ($25 for the first bag).

But as stoked as California surfers (and California-bound surfers) were to hear about United killing their board bag fees, this is just the tip of the iceberg in why Sustainable Surf was so interested in partnering with United as our organization’s official airline partner in the first place.

For starters, United Airlines just became the first U.S. airline to publicly commit to reducing their greenhouse emissions (50 percent by 2050), and they are ranked as the number one sustainable airline in Newsweek’s 2017 Global 500 Green Rankings. They are also quietly (too quietly, we think) attempting to shift the entire airline industry to adopt and embrace dramatically more sustainable practices through their ECO-skies program. This includes maximizing the overall fuel efficiency of all operations, increasing onboard recycling & repurposing, and continuing their pioneering efforts to make low carbon, renewable, bio-based aviation fuels a reality (learn more here).

Since United’s announcement, idle chatter across lineups has centered on eliminating board bag fees. That’s unfortunate because it doesn’t encapsulate all the airline continues to do to protect our oceans for surfers everywhere. We are stoked to add United Airlines to our ever-growing list of future-proofing partners. And thanks to United’s financial support for our Deep Blue Life strategy and programs, we are feeling a fresh wind under our wings.