Meet the Super Corals That Can Handle Acid, Heat, and Suffocation 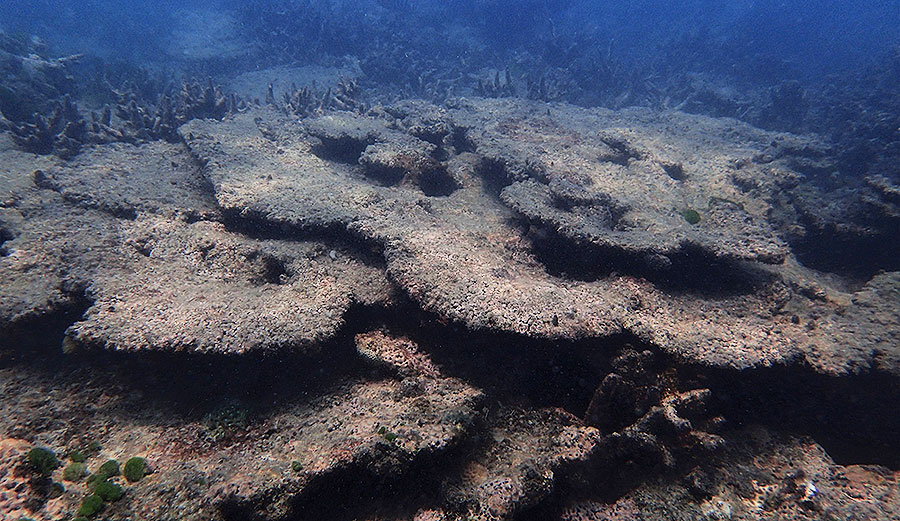 Climate change is rapidly changing the oceans, driving coral reefs around the world to breaking point. Widely publicized marine heatwaves aren’t the only threat corals are facing: the seas are increasingly acidic, have less oxygen in them, and are gradually warming as a whole.

Each of these problems reduces coral growth and fitness, making it harder for reefs to recover from sudden events such as massive heatwaves.

Our research, published today in Marine Ecology Progress Series, investigates corals on the Great Barrier Reef that are surprisingly good at surviving in increasingly hostile waters. Finding out how these “super corals” can live in extreme environments may help us unlock the secret of coral resilience helping to save our iconic reefs. 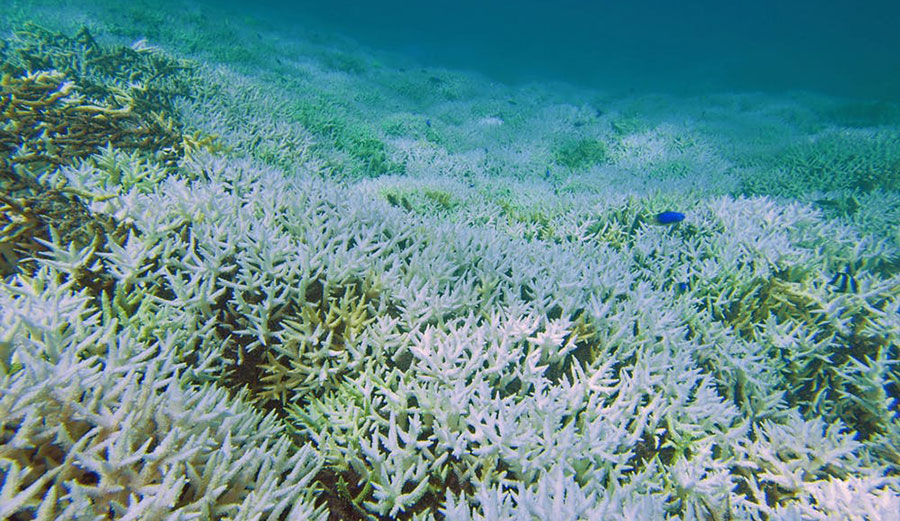 The central cause of these problems is climate change, so the central solution is reducing carbon emissions. Unfortunately, this is not happening rapidly enough to help coral reefs, so scientists also need to explore more immediate conservation options.

To that end, many researchers have been looking at coral that manages to grow in typically hostile conditions, such as around tide pools and intertidal reef zones, trying to unlock how they become so resilient.

These extreme coral habitats are not only natural laboratories, they house a stockpile of extremely tolerant “super corals”.

What Exactly Is a Super Coral?

“Super coral” generally refers to species that can survive both extreme conditions and rapid changes in their environment. But “super” is not a very precise term!

Our previous research quantified these traits so other ecologists can more easily use super coral in conservation. There are a few things that need to be established to determine whether a coral is “super”:

If a coral ticks multiple boxes in this list, it’s a very robust species. Not only will it cope well in our changing oceans, but we can also potentially distribute these super corals along vulnerable reefs. 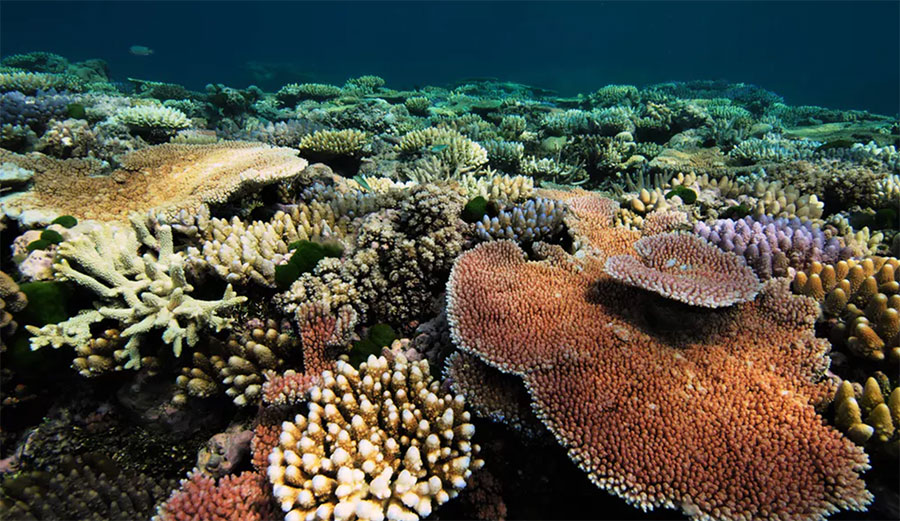 Previously we have reported corals living in extreme mangroves of Seychelles, Indonesia, New Caledonia – and in our current study living on the Great Barrier Reef. We report diverse coral populations surviving in conditions more hostile than is predicted over the next 100 years of climate change.

Importantly, while some of these sites only have isolated populations, other areas have actively building reef frameworks.

Particularly significant were the two mangrove lagoons on the Great Barrier Reef. They housed 34 coral species, living in more acidic water with very little oxygen. Temperatures varied widely, over 7℃ in the period we studied – and included periods of very high temperatures that are known to cause stress in other corals.

While coral cover was often low and the rate at which they build their skeleton was reduced, there were established coral colonies capable of surviving in these conditions.

The success of these corals reflect their ability to adapt to daily or weekly conditions, and also their flexible relationship with various symbiotic micro-algae that provide the coral with essential resources.

While we are still in the early phases of understanding exactly how these corals can aid conservation, extreme mangrove coral populations hold a reservoir of stress-hardened corals. Notably, the geographic size of these mangrove locations are small, but they have a disproportionately high conservation value for reef systems.

However, identification of these pockets of extremely tolerant corals also challenge our understanding of coral resilience, and of the rate and extent with which coral species can resist stress.