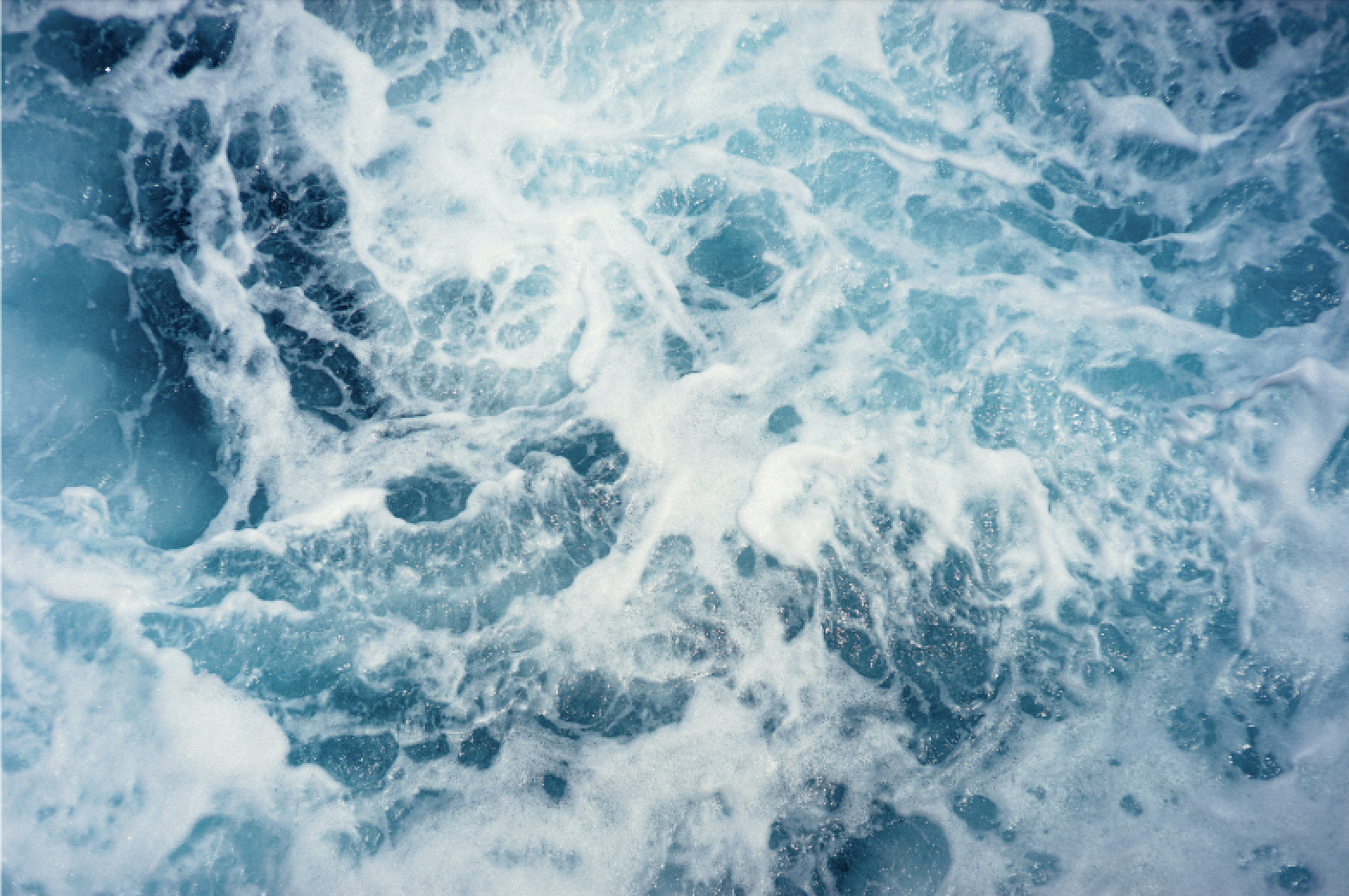 For years, scientists have believed that an ocean once existed on Mars. It is hypothesized that over the course of its geologic history, a third of the surface of Mars was covered by a liquid ocean. A study conducted in January of 2022 used 3D climate simulations of the planet’s ancient atmosphere to gain insight. The results suggested that a liquid ocean did, in fact, once exist in the northern lowland basin of the Red Planet some three billion years ago.

In support of the January 2022 study, new topography maps have recently been released that provide the strongest case yet of an ancient ocean on Mars. The maps provide strong evidence that the planet once experienced sea-level rise that would result in an extended warm and wet climate unlike its current frozen landscape.

“What immediately comes to mind as one the most significant points here is that the existence of an ocean of this size means a higher potential for life,” Benjamin Cardenas, assistant professor of geosciences at Penn State and lead author on the study, told Phys Org. “It also tells us about the ancient climate and its evolution. Based on these findings, we know there had to have been a period when it was warm enough and the atmosphere was thick enough to support this much liquid water at one time.”

According to Cardenas, the topography data reveals definitive evidence of an approximately 3.5-billion-year-old shoreline composed of 900 meters of sediment. The research team used state of the art software to map data from NASA and the Mars Orbiter Laser Altimeter. They found 6,500 meters of fluvial ridges and they grouped them in 20 groups to better understand what Mars once looked like. What is now known as the Aeolis Dorsa contained the densest collection of fluvial ridges on all of Mars.

“The rocks in Aeolis Dorsa capture some fascinating information about what the ocean was like,” Cardenas said. “It was dynamic. The sea level rose significantly. Rocks were being deposited along its basins at a fast rate. There was a lot of change happening here. A major goal for the Mars Curiosity rover missions is to look for signs of life. It’s always been looking for water, for traces of habitable life. This is the biggest one yet. It’s a giant body of water, fed by sediments coming from the highlands, presumably carrying nutrients. If there were tides on ancient Mars, they would have been here, gently bringing in and out water. This is exactly the type of place where ancient martian life could have evolved.”