NOAA Predicts 2021 Atlantic Hurricane Season Will Be Another Wild One 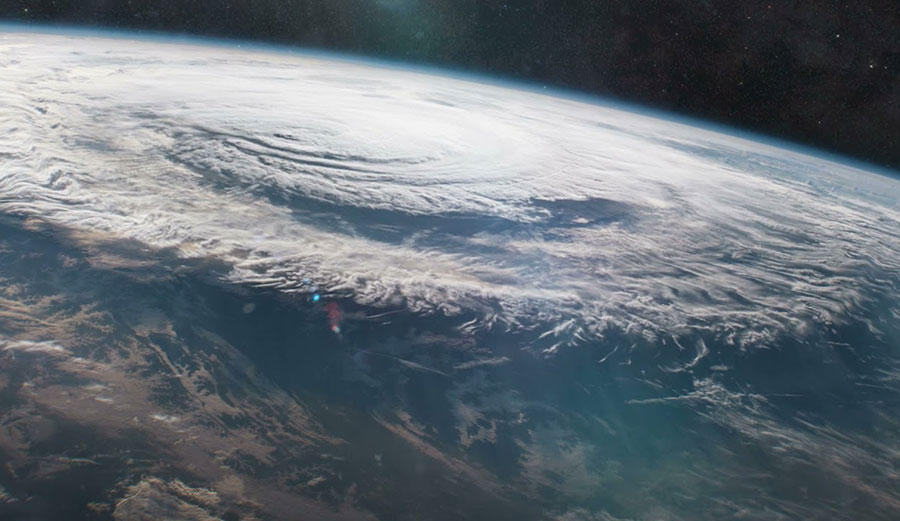 In the last few years, the weather has gotten more and more unruly. Bigger fires, hotter and colder seasons — the pendulum is swinging wildly from extreme to extreme, and if you believe in numbers, facts, and peer-reviewed science instead of some dude in his basement who claims to be a scientist, we’ve got a lot to do with it. All that aside, though, the National Oceanic and Atmospheric Association (NOAA) is warning that the Atlantic is in for yet another “above average” hurricane season this year.

“Now is the time for communities along the coastline as well as inland to get prepared for the dangers that hurricanes can bring,” said Secretary of Commerce Gina Raimondo. “The experts at NOAA are poised to deliver life-saving early warnings and forecasts to communities, which will also help minimize the economic impacts of storms.”

According to the NOAA Climate Prediction Center, there’s a 60 percent chance that the 2021 hurricane season in the Atlantic will likely have 13-20 named storms. Six to 10 of those could become hurricanes, and up to five could potentially become major hurricanes. The Atlantic hurricane season officially runs from June 1 to November 30.

With any luck, however, 2021’s hurricane season won’t be as bad as last year’s — 2020 was a bad year all around, and hurricanes were no exception. Storms are named when they reach tropical strength or higher, and since they’re named using the Latin alphabet — which contains only 26-letters — scientists were forced to use the (gasp!) Greek alphabet for only the second time since we started naming storms. Thirteen of last year’s named storms became hurricanes. The long-term seasonal average up until 2020 was six hurricanes. Which, if my math is correct, is more than double.

So when does “above average” become so common that it just becomes “average?” Well, we’re pretty much there. The Climate Prediction Center has stopped using the old data that was based on seasonal norms from 1981 to 2010. Now, they’re using a dataset from 1991 to 2020. As we’ve learned how to better understand how storms are created — not to mention the new technology — the NOAA folks have realized that the definition of an “average” hurricane season needed to change, too.