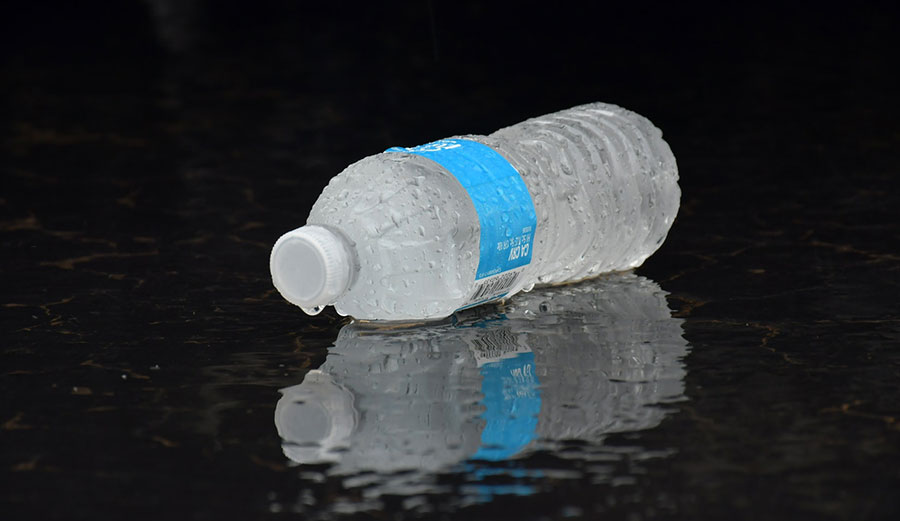 Look around your house right now. Chances are good that there’s a lot of plastic kicking around, even if you’re one of those people who actively tries to use less plastic. It’s a big part of our lives nowadays—from the packaging on your food to the thing you’re reading this on, it’s almost impossible to escape it. According to the stats, the average person living in North American or Western Europe uses 220 pounds of plastic every year. Everyone knows it’s an issue, but there’s surprisingly little being done about it on a governmental level. That lack of action is understandable—plastics are so ingrained in our daily lives that getting rid of them means changing the way we live.

The numbers are shocking. Single-use plastics take so long to decompose that it’s hard to wrap your head around. Estimates are that only 5-10 percent of plastic around the world is recycled, and some 30 percent simply ends up in a landfill. Another third ends up in the ocean. Those disposable diapers you ball up and chuck away? Those will be around for 450 years. A single plastic cup like the one you played beer pong with will be kicking around for 400 years. One single plastic water bottle? Yeah, that’s going to be around for up to 500 years. Now, consider just how many of those things each and every person uses.

But just because the actions being taken are mostly lip service doesn’t mean you personally can’t do anything about it. It’s a bit like Bitcoin, though: in order for it to work, everyone’s got to do it. Simply being aware of how much plastic you use on a daily basis is a good start—once you’re thinking about it, you begin to make small changes that, if everyone else is doing as well, can make a profound impact. That’s why Omni Calculator, a cool little website that has nearly 800 calculators to figure out everyday things in everyone’s life, came up with a tool to help you figure out how much plastic you’re using every day.