The Ocean Sunfish Is Breaking the Internet 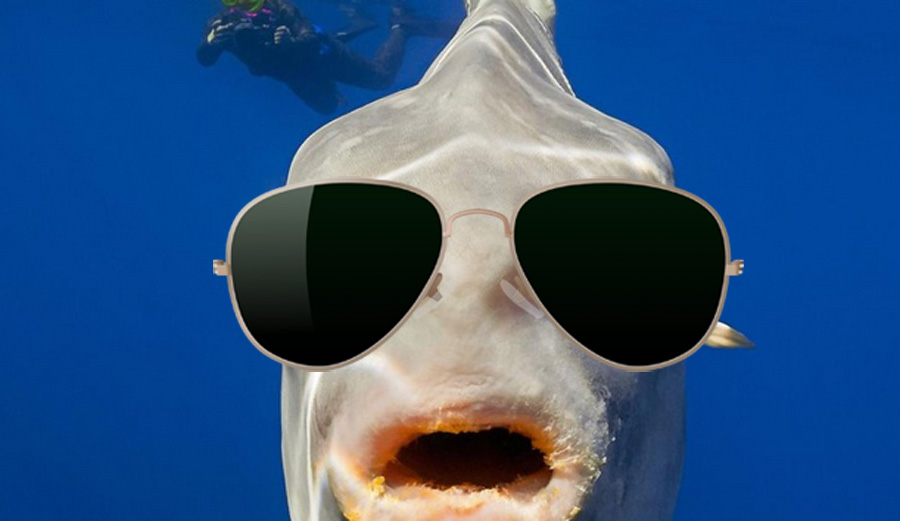 Sunfish are the hottest things on the Internet right now. Let’s get to know them better. Photo: BBC

What an age we live in. One where practically the entire world is connected via the Interwebs. A time where someone living in Ukraine could see the same viral video as someone living in sunny southern California. In the age of information, everything is visible, nothing is withheld, and anyone can be thrown into the spotlight for their fifteen minutes of fame.

Unless you’ve been living under a rock (read: without wifi), then you’re definitely familiar with the Internet’s hottest new star: the Sunfish. After a Boston man lost his shit while encountering a sunfish, the funny looking sea creatures became an overnight sensation. Everyone wants a piece of them. They’re all over the Interwebs. They’re huge…actually, though, they are a MASSIVE fish.

Since everywhere you look there’s a new story about Sunfish, we might as well get to know them a little better. Here are five things you probably didn’t know about the ocean Sunfish: 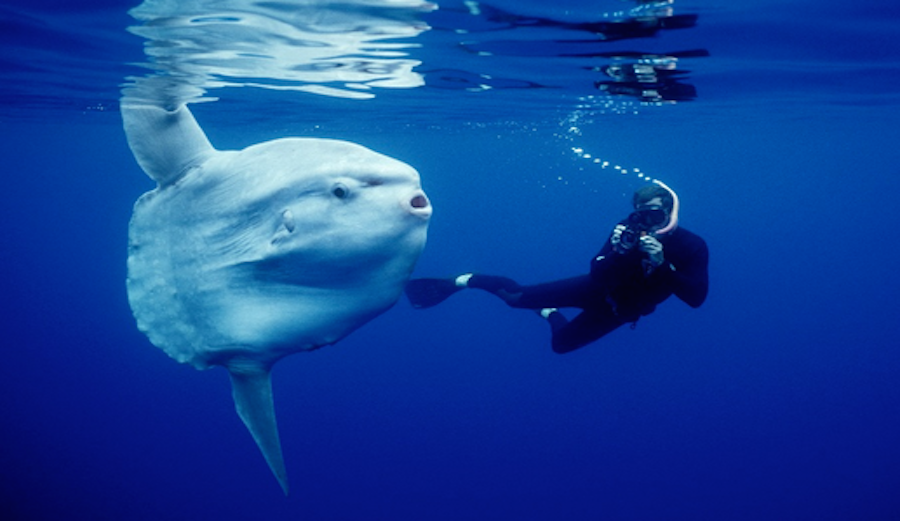 1. They can weigh more than a car.

Sunfish are known for being some of the most massive fish in the sea – they can weigh up to 5,000 pounds. That’s more than a small car!

2. They love to sunbathe.

After diving down deep to hunt, Sunfish spend about half the day near the surface warming up. 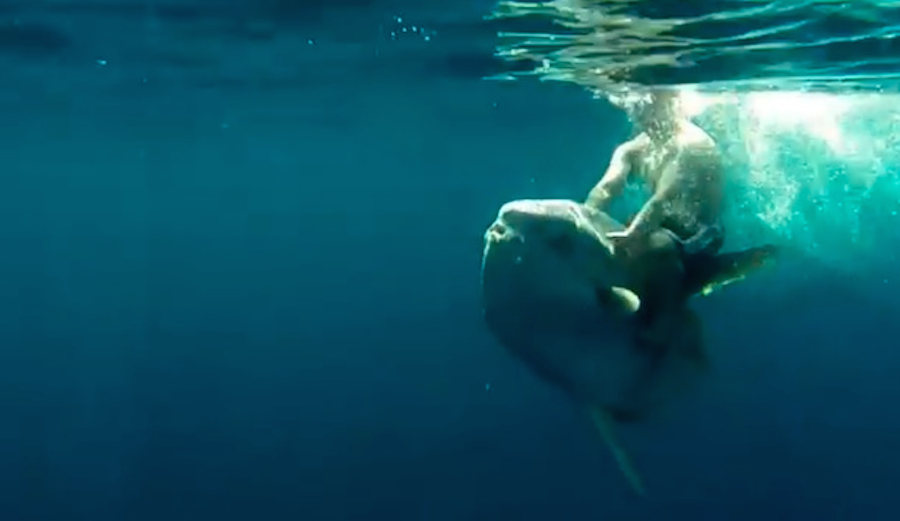 3. They can dive REALLY deep.

Typically Sunfish hang out around 160 to 650 feet deep, but scientists have found the fish at depths of 2,600 feet.

Female Sunfish carry up to 300 million eggs in their ovaries; that’s more than any other animal! 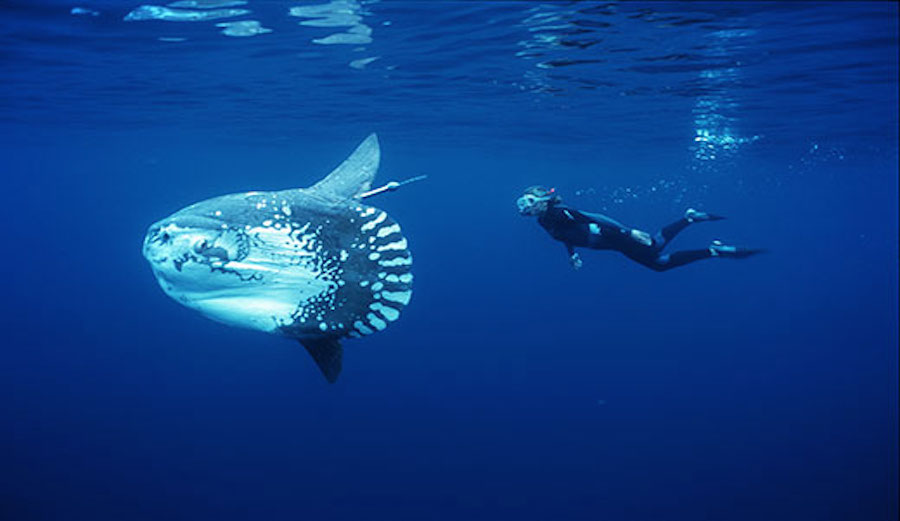 5. They have shitty diets.

The Sunfish primarily feeds on jellyfish, which have little nutritional value. This is why they can grow so big, because they have to eat so many in order to get the necessary nutrients.