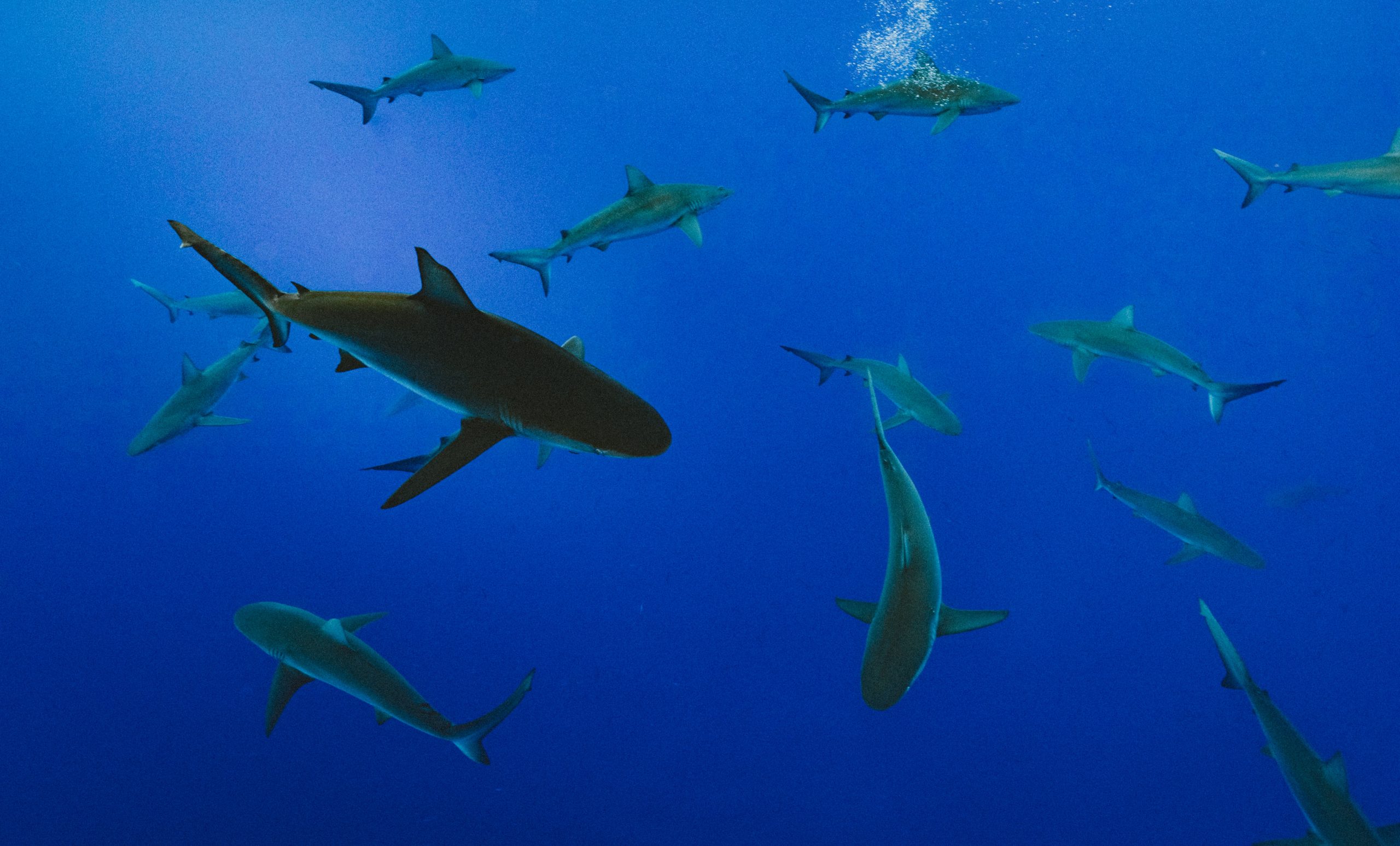 Sharks may look intimidating, but humans are more threatening to sharks than they are to us. According to Shark Stewards, 100 million sharks are killed each year as a result of shark finning. Shark finning is the practice of cutting the fin off of a shark and then discarding the rest, which results in the shark’s death. An additional tens of millions of sharks and rays are killed annually through illegal, unreported, and unregulated fishing.

This past week, the 19th Convention on International Trade in Endangered Species of Wild Fauna and Flora (CITES) was hosted in Panama. At the convention, 88 countries voted for the first time to regulate the shark fin trade. CITES voted to regulate the commercial trade of 54 shark species of the requiem family, including tiger, bull, and blue sharks. Marine conservationists are considering the vote a landmark decision as it will help protect threatened shark species.

According to the World Wildlife Fund, 36 percent of the world’s shark and ray species are threatened with extinction. Due to the popularity of their fins and meat, only now are steps being taken to conserve them.

“Sharks are really in quite a special class when it comes to fisheries because an awful lot of them live a long time. As a result of that, they take a long time to reach maturity and start having young,” Colman O’Criodain, global head of wildlife policy at World Wildlife Fund International told The Washington Post. “They’re very vulnerable to overfishing — a little bit of fishing does a lot of damage.”