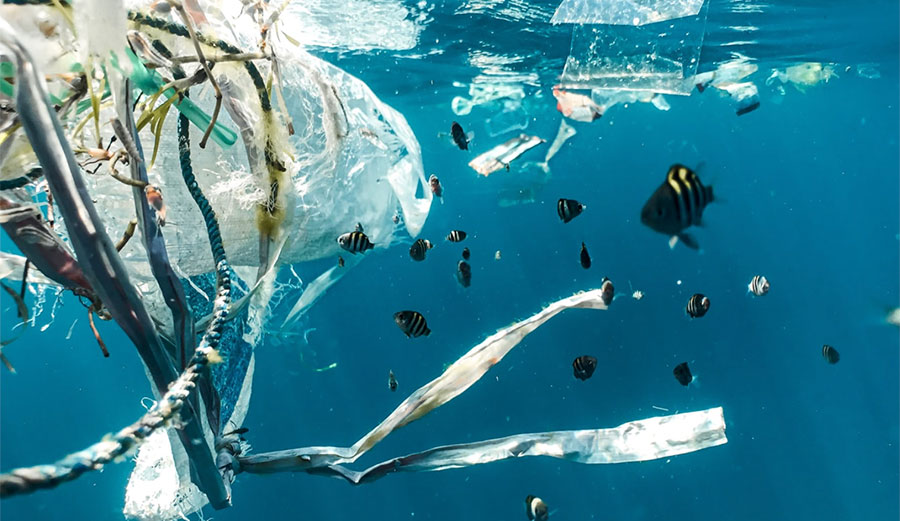 We’re not treating the ocean as well as we should be. We’re treating it downright badly. Photo: Unsplash

At a meeting of global leaders in Lisbon, Portugal, the head of the UN declared an “ocean emergency.”

“Sadly, we have taken the ocean for granted and today we face what I would call an ocean emergency,” said UN secretary general, António Guterres. “We must turn the tide.”

The UN ocean conference was attended by global leaders and heads of state from 20 countries. The meeting comes a few months after many of the UN members came under fire by scientists and environmentalists for not coming up with a plan of action to protect the oceans.

“If we combine forces now, we can avert climate catastrophe,” said Guterres about the IPCC report. “But, as today’s report makes clear, there is no time for delay and no room for excuses.”

The future is indeed looking dire. Low-elevation nations and cities along the coast are facing disastrous flooding, pollution is killing huge chunks of basically everything, and despite the fact that we know how harmful overfishing is, we’re still doing it. In an attempt to make both money and our lives easier, we’re doing immense harm to creatures like sharks and rays, whose populations have declined some 70 percent over the last half-century. Almost 80 percent of the wastewater we create around the planet is simply dumped directly into the sea without treatment, and somewhere around 8 million tons of plastic still makes its way in there, too.

“Without drastic action, the plastic could outweigh all the fish in the ocean by 2050,” Guterres warned. “We cannot have a healthy planet without a healthy ocean.”

Guterres used the conference to plead for more action from governments. He has a goal in mind: mapping 80 percent of the seabed by 2030, building plans for sustainable management systems that could help the ocean produce more food in less harmful ways and generating more renewable energy, as well as protecting people and oceans in coastal areas from the coming effects of climate change. “Much more needs to be done by all of us together,” he said. “A healthy and productive ocean is vital to our shared future.”

The UN members agreed with Guterres. Kenyan president Uhuru Kenyatta, a co-president of the UN oceans conference, echoed his sentiments. “Poor management has reduced the ocean’s natural ability to restore itself,” he said. “I find it surprising that we should put such a critical resource at risk.”