Brigid Lally Is a Surf Photographer Finding Beauty in the Process 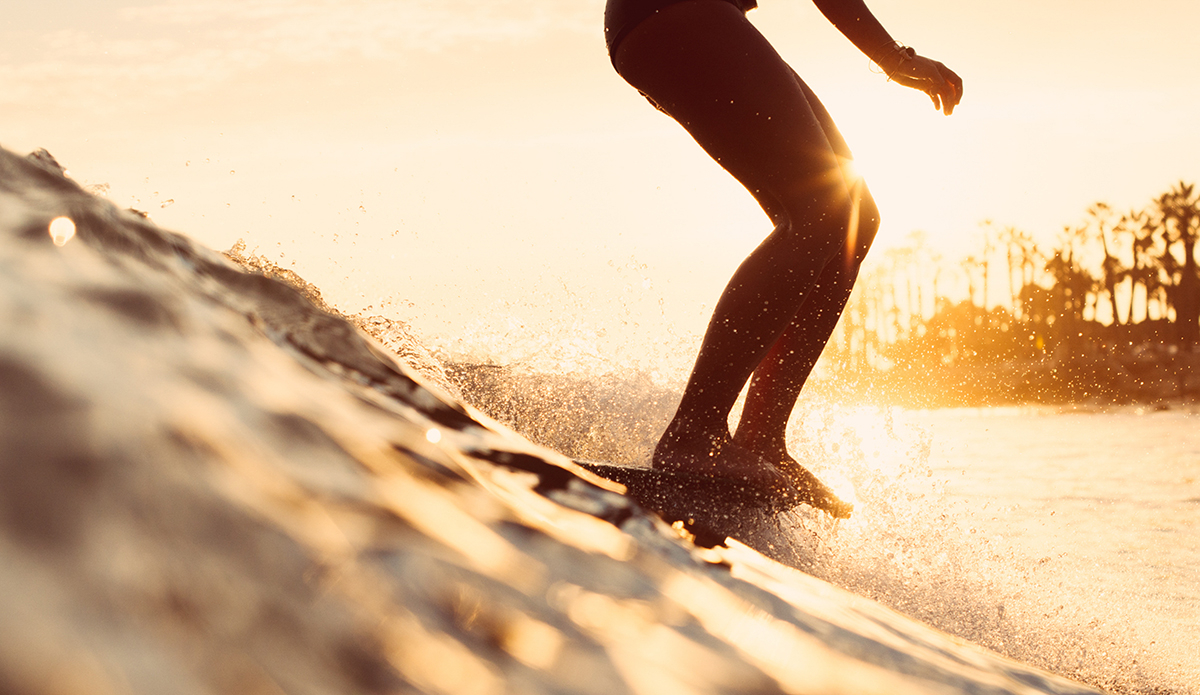 For Lally, the beauty is in the nuance. Photos: Brigid Lally 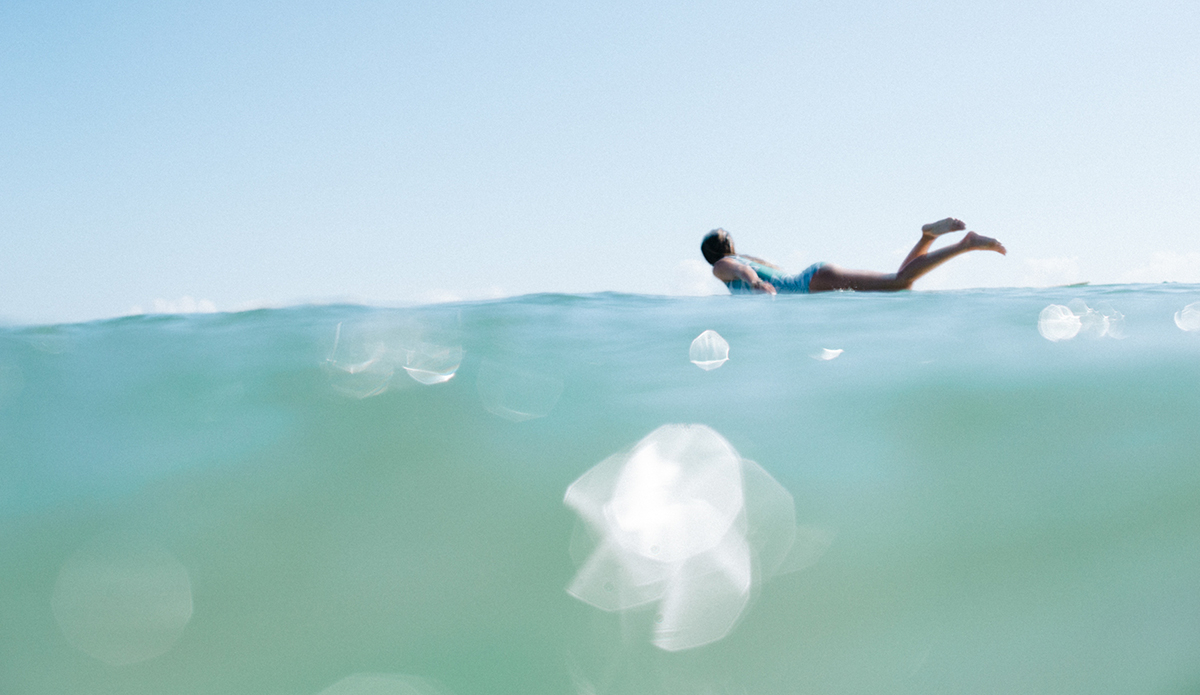 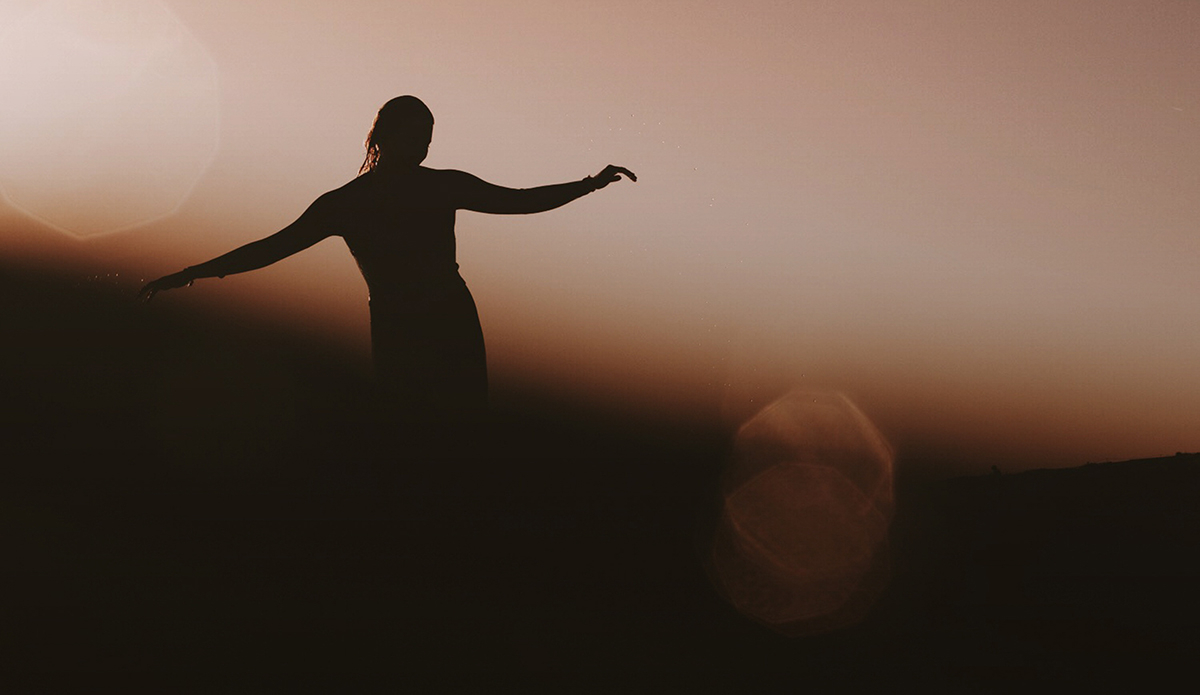 The evening glass off through Lally's lens. 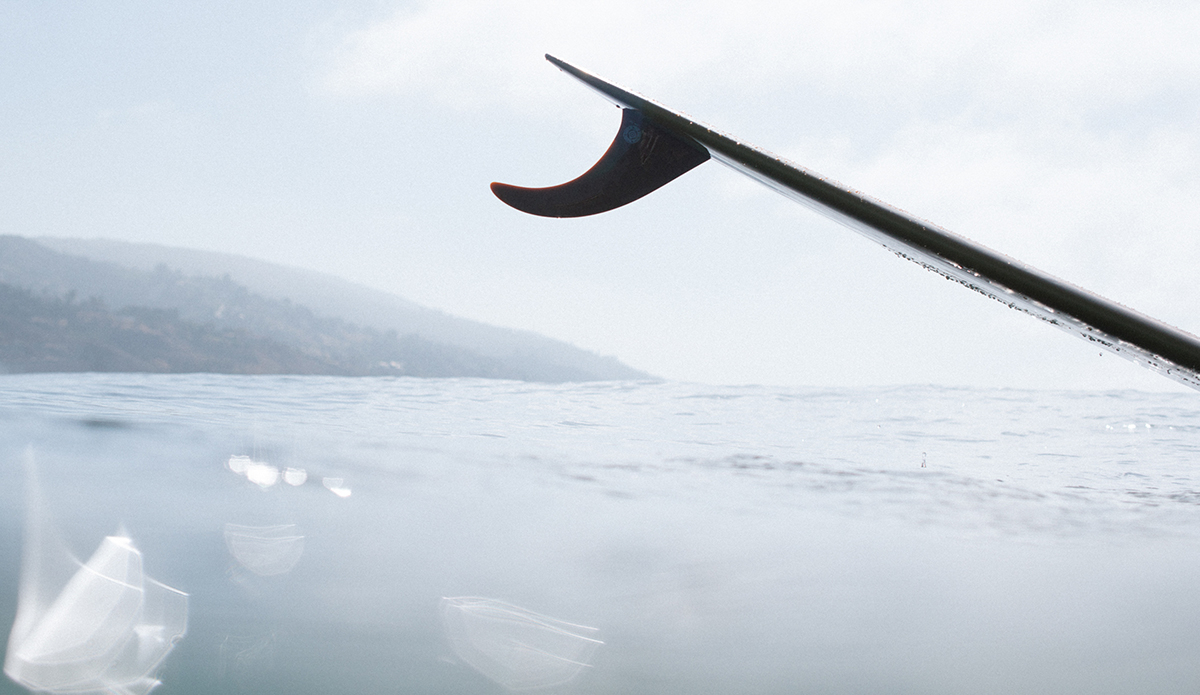 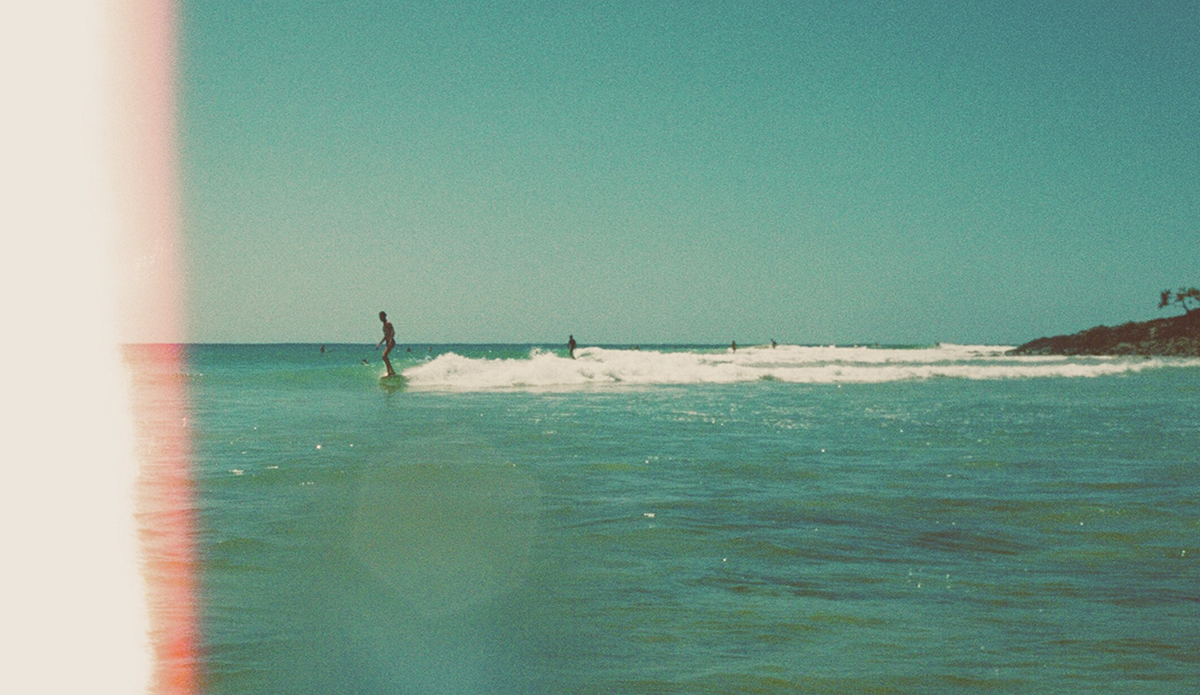 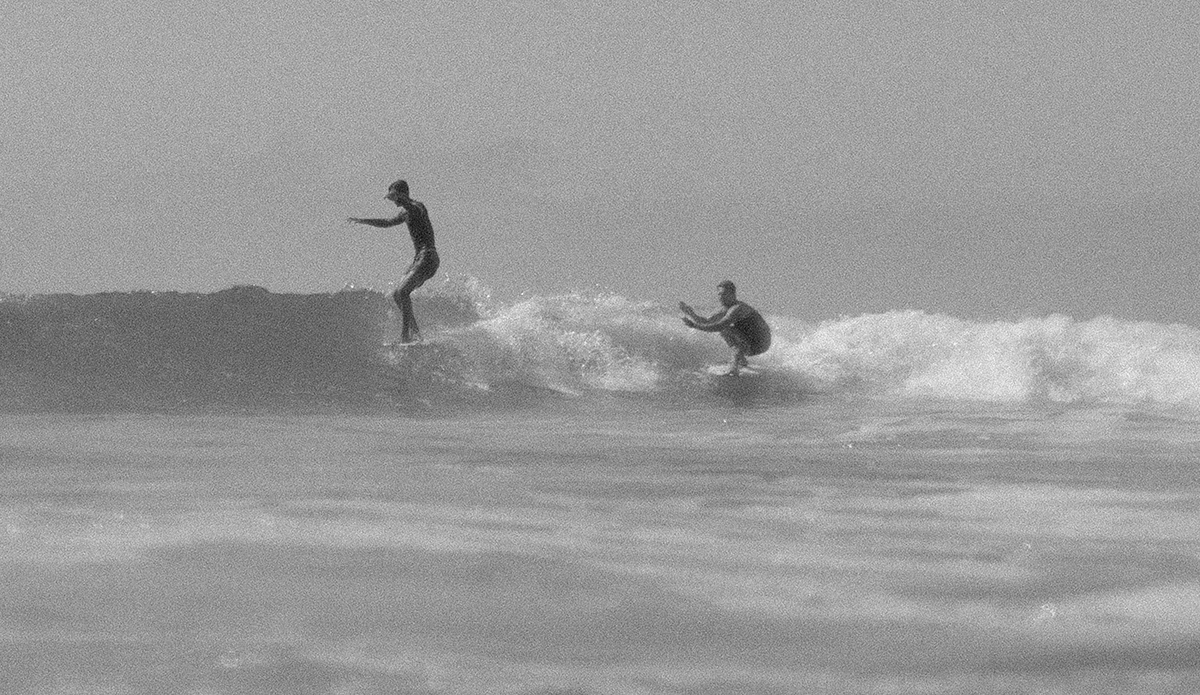 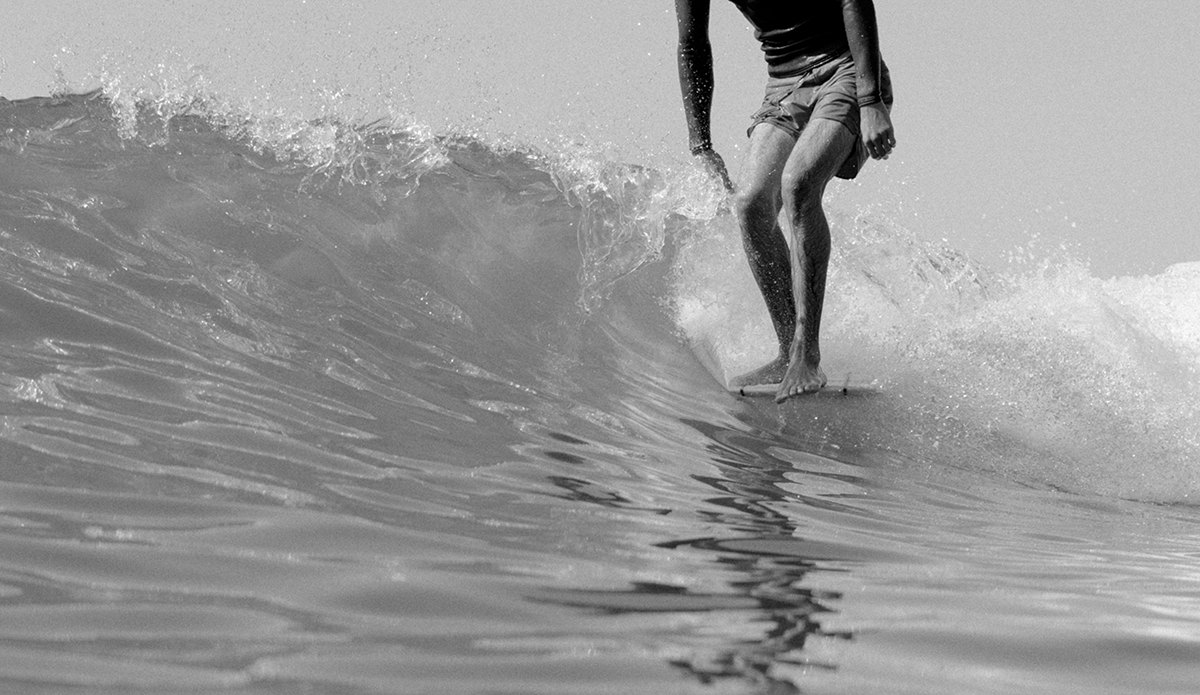 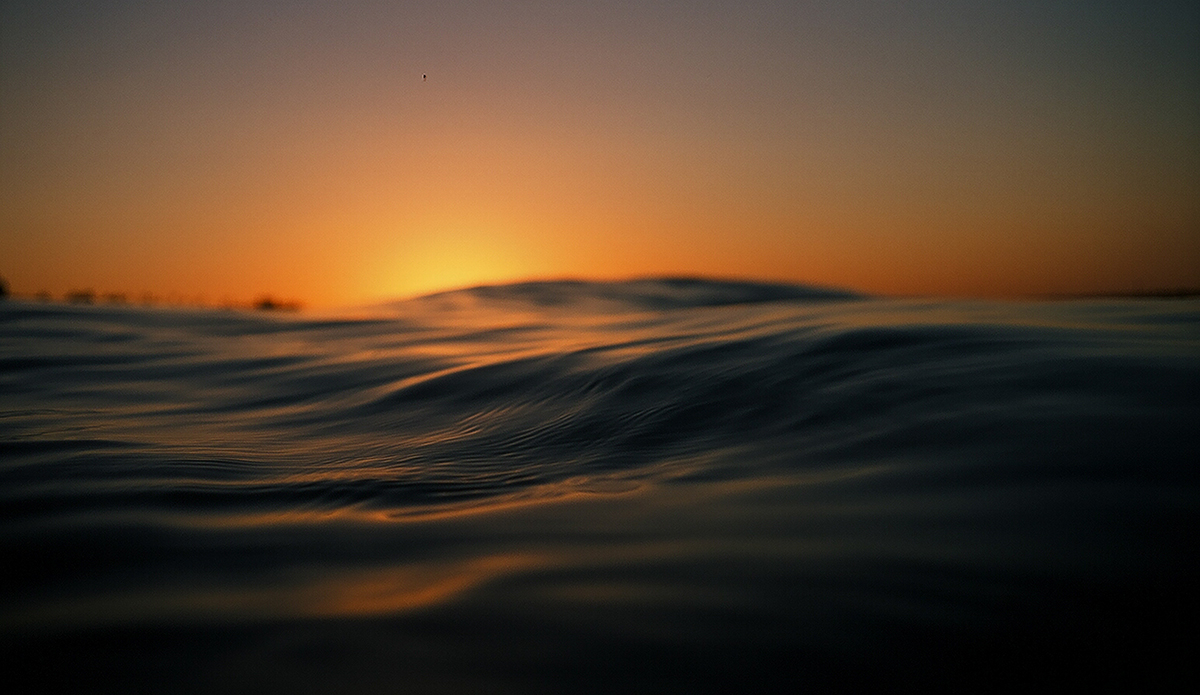 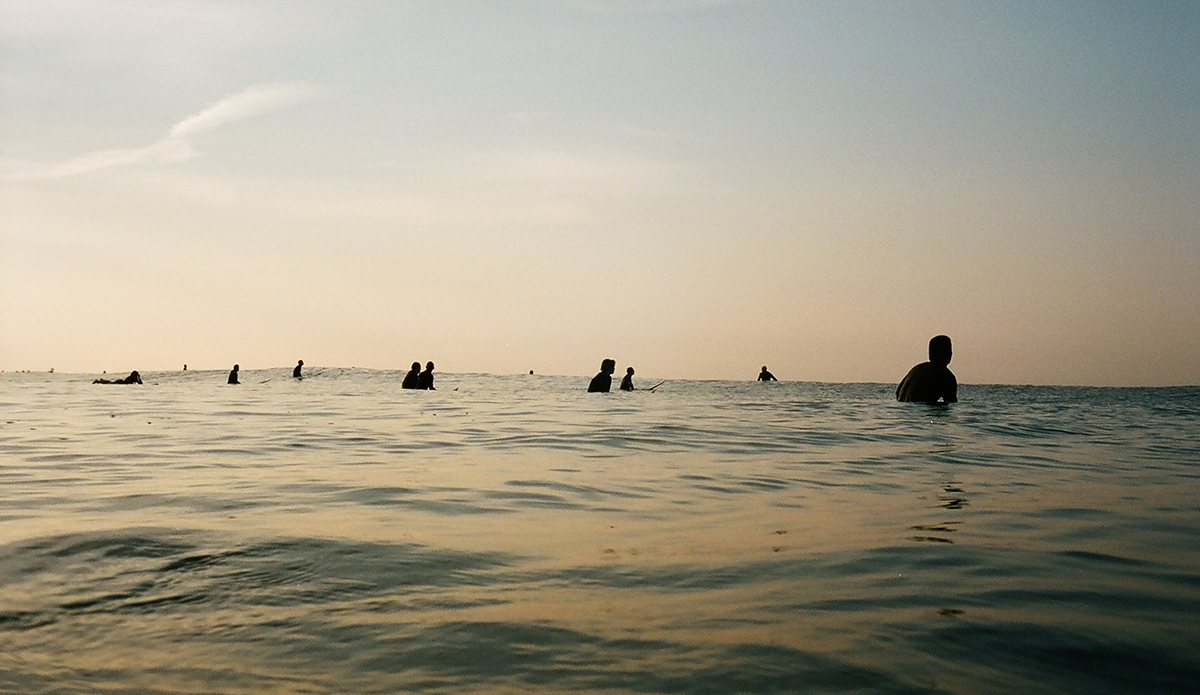 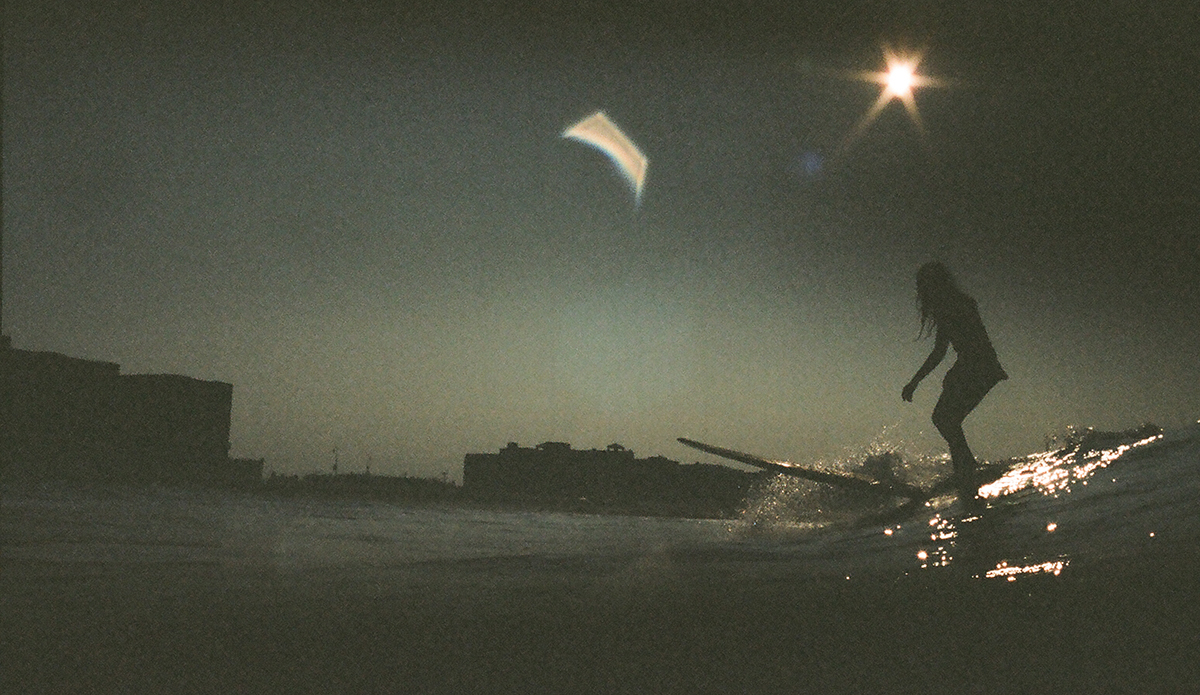 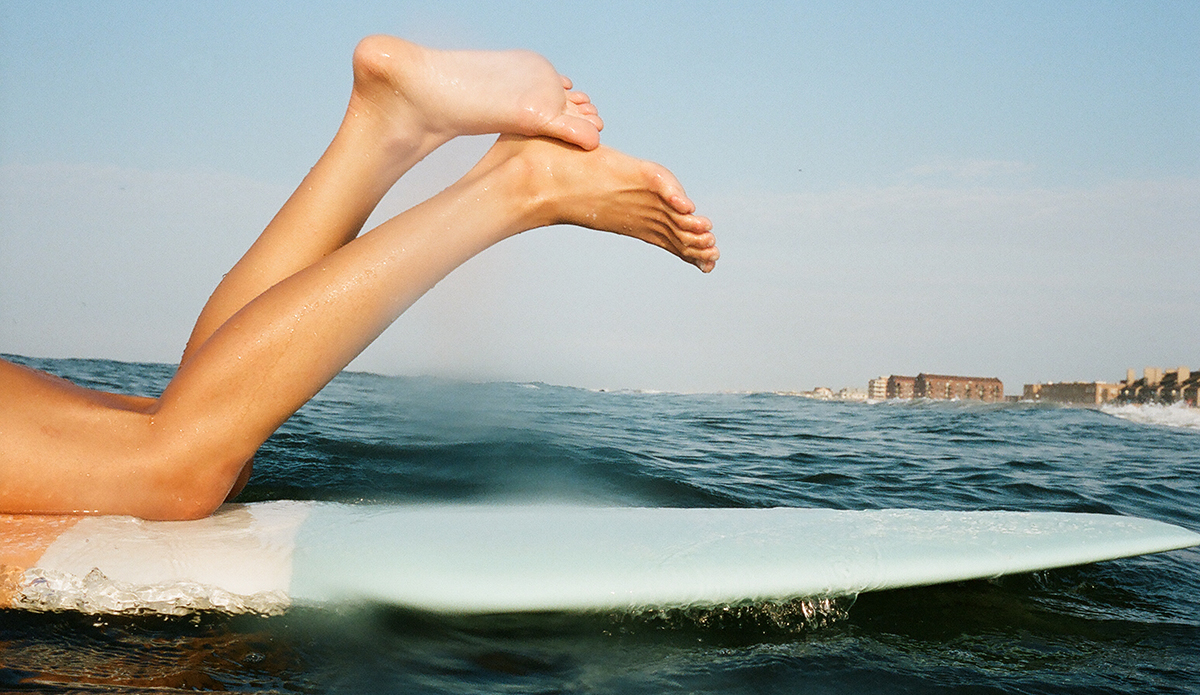 Brigid Lally has a way with water: her photos are dreamy, nostalgic, serene. In a world driven by imagery of big-wave charging and high flying airs, her photos offer a much-needed escape to a softer, mellower place – an avenue for reflection. Lally’s work encapsulates the serenity of time spent playing in nature, time spent on the nose, and all the fleeting spaces in between.

But, as photographer Jeff Divine once said, “Surf photography is starvation on the road to madness.” Brigid has done her time on the road and has come out the other side.

“I grew up in New York City and spent summers on Fire Island, a small island off of Long Island where there are no cars and only boardwalks,” she told me. “This is where I fell in love with the ocean. I moved to California for college and completed my undergraduate degree at a landlocked school called Pitzer. I moved home for a quick stint to get myself sorted. I spent that year working and riding the subway out to the beach to shoot early mornings. I didn’t surf much during that time. I had learned to surf when I was a teenager but didn’t get the bug for myself until moving to Ventura to attend Brooks. My preferred position in the lineup had been with fins and a camera: I was an observer. I’m so grateful to photography as my introduction to the surf community. Becoming a part of the lineup on a board took much more time but the process has been well worth it.”

You can sense this dedication throughout all of Brigid’s work. Most importantly, though, her photos offer true insight into the roots of surf culture: her Instagram feed is littered with images of glistening paddle outs, palm fronds through thick fog, and archival film from the likes of Bruce Brown.

The archival images are no accident: Lally has paid her dues as far as chasing the history of surf imagery. To Brigid, “the inherent nature of photography is so nostalgic. Looking through historic photos and relating them to now helps me to view the present through the lens of the past.”

“I got really into the history of surf photography while attending Brooks institute and living in Ventura,” she says. “I was working part time at a Ventura surf shop helping William ‘Blinky’ Hubina archive the store’s old film slides from as early as the 1960s. Blinky would come in on his breaks to tell me the stories behind the photographs. It was a very special time for me to have access to this history but also to tie me closer to the place and community I had fallen in love with through images of the past.”

When I threw out Ron Stoner’s name, Brigid was enthusiastic. “Bruce Brown and Ron Stoner are two of my all-time favorites. I also enjoy LeRoy Grannis, Warren Bolster, Ron Church, Jeff Divine, Leo Hetzel, Dennis Stock, Bob Weeks, Allan Grant, Ralph Crane… the list goes on.” Lally’s inspiration is far from limited to surf imagery alone. As a professionally trained photographer, she admits that “growing up Sally Mann, Diane Arbus, Henri Cartier Bresson, William Eggleston were, and continue to be, some of my favorites.”

One theme throughout most of Lally’s work is the careful use of color. Through the grain, certain subtleties emerge: beads of water dripping from a baby blue longboard, the sea dotted with glistening light. But Lally’s care for composition comes from her beginnings working with film.

“In the beginning, I shot exclusively in black and white,” she says. “I’m unsure if it was a product of my angsty teens, or just the reality of only having access to a non-color darkroom at my high school, but there was something about the lack of color that punctuated what a photograph was to me. Aside from the actual shooting – I loved spending time in the darkroom – the repetition, the faint red glow, the sound of the bath, even the smell of chemicals were all comforting. During those days I grew to love my two photo teachers very much. Together they taught me so much about the process. I spent most of my spare time there and eventually began to take adult workshop classes with a friend at the International Center of Photography (in New York City) on the weekends. It wasn’t until I saw a William Eggleston exhibit at the Whitney Museum when I was maybe 16 that everything changed. I had to shoot in color.”

Nowadays, Brigid has found a happy medium with her work. “Despite my compliance to the digital age and its demands, I still gravitate towards the aesthetic and the process of film,” she says. “Film has a level of undeniable authenticity. There is something refreshing in the time spent shooting film and not knowing entirely what you’ll get back. There’s a large margin for error but there is also an opening, an invitation for beautiful accidents.”

When asked about her positioning in a traditionally male-dominated industry as a woman, Lally was thoughtful. “I think it is an important layer of my perspective.”

But she is multidimensional.

“I’m not sure what layer influences my perspective most: where I grew up, the eye I inherited from my mother, my professional background in photography, where I’ve lived, who I’ve met, the waves I’ve surfed, but I hope that what I capture can be enjoyed by anyone.” It certainly is.

Lally’s work is a refreshing reminder to get out there and get our priorities in check. Surfing may be a fleeting enjoyment, but these happy feelings don’t have to fade when we rinse ourselves of sunscreen and salt. “As a photographer, I want to translate this feeling we’re not ready to give up when the wave dies out or it’s time to go home. I strive to reflect the pleasure the sea affords us – the beauty and the process.”