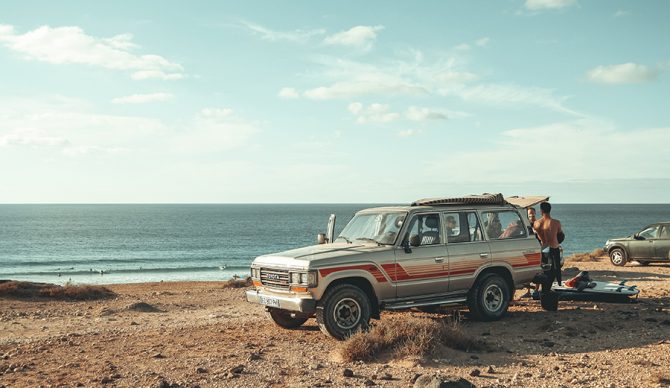 Thieves are dicks. Make it harder for them. Photo: Eddy Billard

Know this: According to the California Highway Patrol, in 2017, 175,351 vehicles were stolen with a value of approximately $1.3 billion. In that year, one vehicle was kyped every three minutes. So as a surfer, or anyone who has to leave a vehicle alone while playing outdoors for extended periods of time, you’re probably thinking, “What the heck should I do with my key?”

Hiding or securing car keys is one of the easiest obstacles to overcome – yet still one of the most maddening at times. Wetsuits have those nifty little loops and pockets. There’s the old-school throw-it-on-a-makeshift-necklace routine. But then again, most modern car keys are part of an electronic fob system, meaning taking it in the water with you is an instant expense (see hundreds of dollars). Fair enough, just go to a hardware store, make a standard copy, and bring that hard copy in the water with you while the fob stays locked away in your car. Problem solved, riiight….

WAIT! We forgot, if your rig is shiny and new it’s likely the car won’t lock at all with the remote inside. Hide it under a rock? That might not be a roll of the dice that allows you to enjoy your surf session. So seriously, what’s a wave-starved car owner to do?  Here are a handful of hide-a-key options for every surfer. 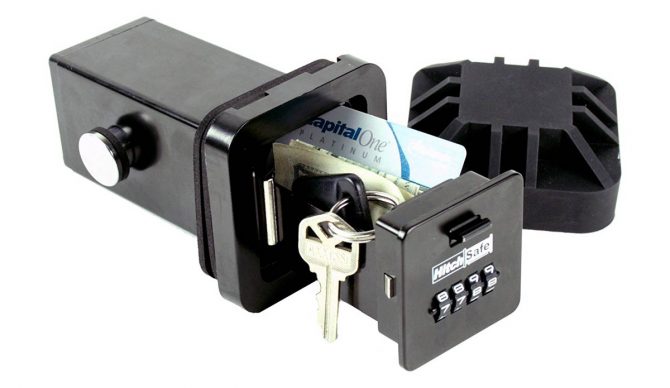 If you have a truck or an SUV this is probably a favorite option. No hanging a lockbox from your door, just put that tow hitch to use and walk away with the added peace of mind knowing your keys are hidden and secured in a way that most people won’t even see or notice. 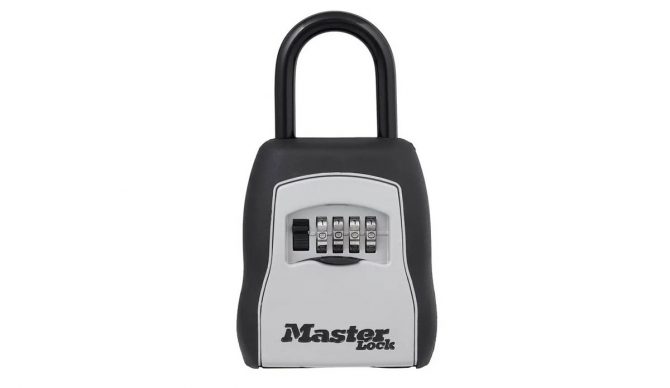 Lock boxes are designed best for home doorknobs but they’re a suitable option that can be slapped on the hande of your car door. If you’re particularly cautious about scratching that door this may not be your favorite choice but many lockboxes have rubber casing specifically to avoid scratching metal. And $20 ain’t too steep for such a straightforward solution; just pick your combination and lock those car keys inside. 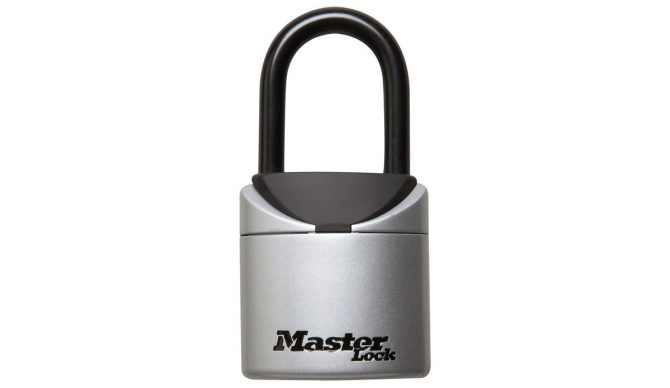 Here’s a slightly smaller version of the same exact concept. It’s not as heavy-duty as Master Lock’s 5400 and rather than setting a 4-digit combination, this version has a 3-digit combo. If none of those factors deter you, save yourself a few bucks and pick up this simpler version of a Master lockbox. 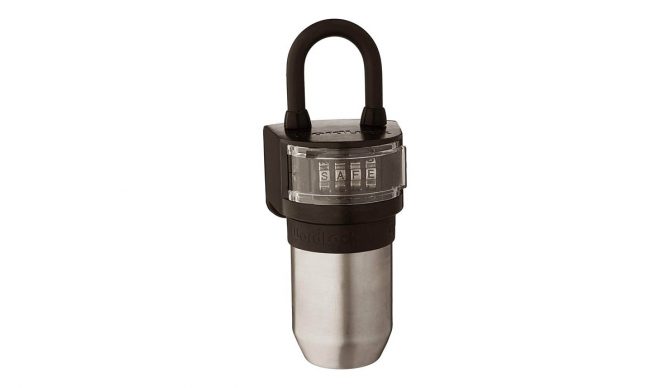 Not a numbers guy or gal? Just use an actual 4-letter password. But considering you’re going to be parking at places where, you know, there are a bunch of surfers, let’s make sure that secret code word isn’t “Dude,” “Sick,” “Kook”…you get the point here. World Lock goes with the password instead of the numbers. 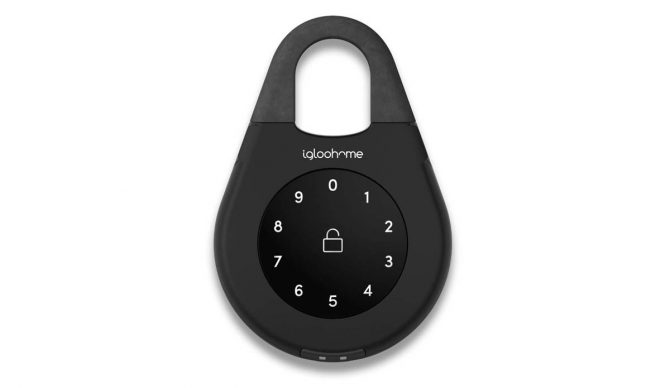 Now we’re really getting serious. If you’ve got the money to blow or are just insistent on having something that completely outperforms the task you need it for, this is a lockbox with all the proverbial bells and whistles. It’s actually bluetooth enabled, which technically does you absolutely no good when your phone is already going to be locked in your car but hey, who are we to judge if the old fashioned tech-less lockboxes aren’t your style? 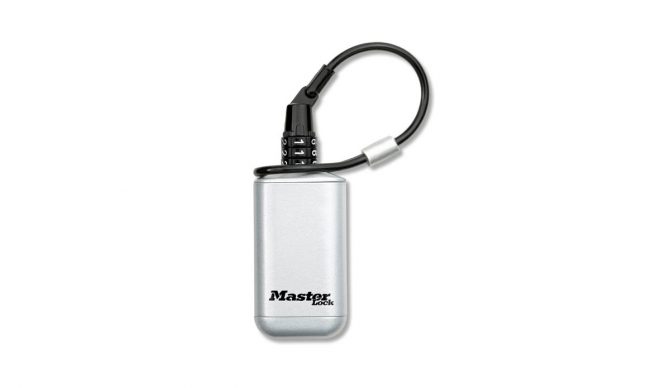 Another variation of the standardized lockbox you’ll hang from a door handle, just attached to a lanyard instead of a shackle. Truth be told, this may be the most versatile option yet because the lanyard allows you to attach it to more than just the door handle. Try attaching it to something in the undercarriage or even find a fence or other place to lock your key away from your car altogether. 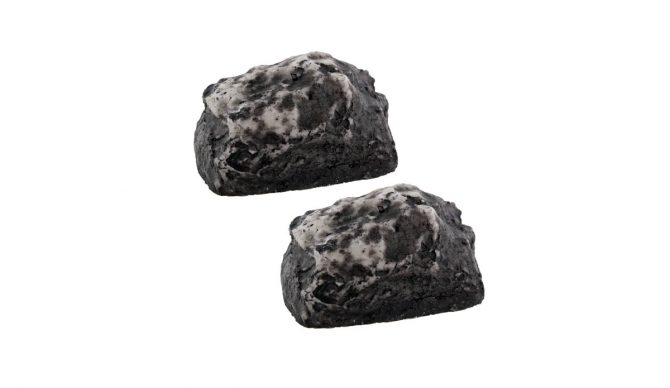 It’s a rock! But it’s not a rock! Who hasn’t hidden their key under a rock in the most dire of scenarios? And what would America be without somebody finding a way to monetize the rock? So why hide your key under a stone when you can hide your key in a stone?

Disclosure: The Inertia may receive a small commission if you make a purchase from the affiliate links included in this feature at no additional cost to you. Our goal is always to entertain, educate, and inspire, and we hope you find this feature useful. We promise never to recommend things we wouldn’t use ourselves.