Sunscreen Chemicals Enter the Bloodstream After One Day of Use, Study Finds 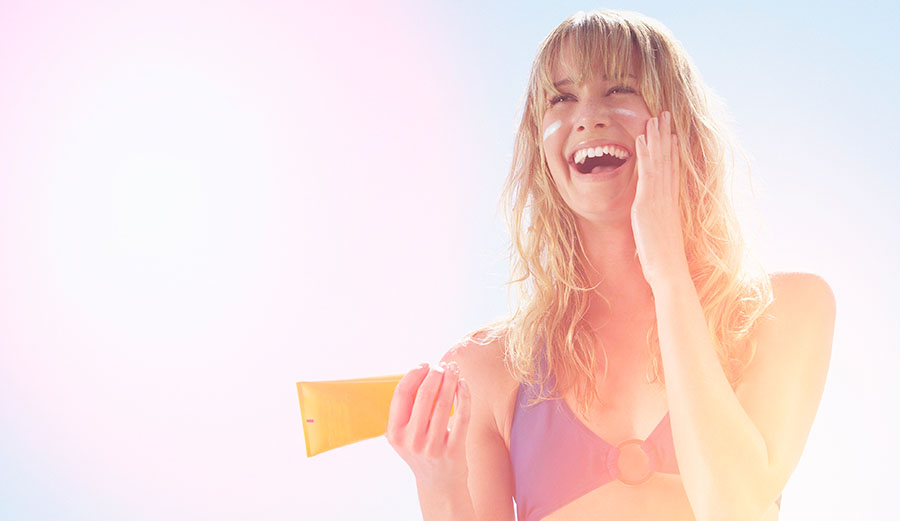 According to the authors of the study, it doesn’t necessarily mean you should stop lathering up entirely. Photo: Shutterstock.

Mainstream sunscreen brands have been in the midst of a little public relations disaster over the last few years if you haven’t heard. Turns out studies linking oxybenzone and octinoxate – chemicals present in 3,500 sunscreen products – to coral bleaching isn’t a good look. After all, what’s more defenseless than the coral reefs?

Hawaii has banned sunscreens that aren’t reef-safe as a result, as have Key West and others. The island nation of Palau has taken things a step further with a $1,000 fine per offense. All that to say, if you’re an executive at Coppertone or Banana Boat, you’re probably already trying to assuage shareholder concerns.

And now this: according to a study published in the Journal of the American Medical Association, chemicals from most sunscreens enter the bloodstream after one day of use.

In the pilot study conducted by the Center for Drug Evaluation and Research, part of the U.S. Food and Drug Administration, researchers focused squarely on four key chemicals present in many widely-available sunscreens: avobenzone, oxybenzone, ecamsule, and octocrylene. They found that after one day of sunscreen use, these chemicals entered the bloodstream at high enough levels to trigger further investigation by regulators. The long-term consequences of absorbing these chemicals on the human body are of yet unknown, and while researchers search for the answers, they emphasize that these early findings do not mean people should stop lathering up entirely.

“The systemic absorption of sunscreen ingredients supports the need for further studies to determine the clinical significance of these findings,” the study explains. “These results do not indicate that individuals should refrain from the use of sunscreen.”

Experts seem to stress that point. According to Scott Faber, senior vice president for government affairs at the Environmental Working Group that publishes an annual sunscreen guide, the study is a message to sunscreen makers, not consumers.

“It’s not news that things that you put on your skin are absorbed into the body,” Faber told CNN. “This study is the FDA’s way of showing sunscreen manufacturers they need to do the studies to see if chemical absorption poses health risks.”

Now with the heavily-studied risks many common sunscreens pose to coral reefs combined with these early signs of public health risks, many consumers are making the switch to safer alternatives if they haven’t already.

Here are a few we had the pleasure of testing a few years ago.