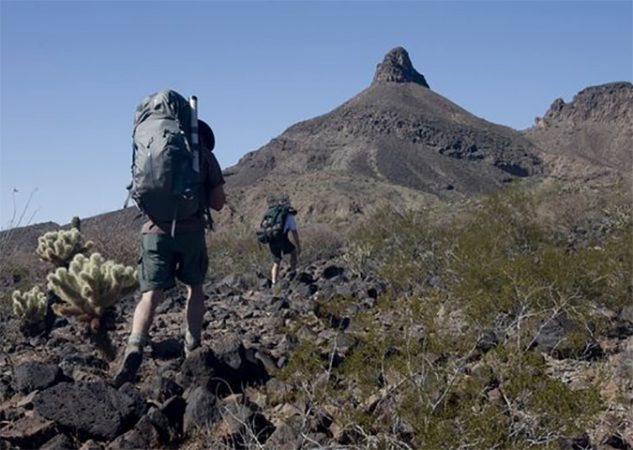 Arizona is notorious for having laws that are tough on people who display poor decision-making skills. A new law has been proposed in the state recently that will require lost or injured hikers to pay the expenses of their rescue. It’s being referred to as the “Stupid Hiker Law”.

The SHL is roughly based off another Arizona mandate tagged “the Stupid Motorist Law”. It’s basically the same thing, but for motorists – if a driver puts themselves in a dangerous situation and needs to be rescued, then they are liable to cover the bill. And due to the fact that the SHL is being modeled after the SML, it is almost certain to hold up in any court case.

Some states, such as Colorado, already have an ordinance that is comparable. But many states also have search and rescue programs that assist in paying for rescue expenses. All this talk of the pending law is raising the question of insurance companies incorporating hiker’s insurance – like car insurance, but instead of your car getting damaged, it’s you. Hiker’s insurance would help the hiker pay for the rescue expenses (and many states have similar systems that are part of the purchase of hunting licenses).

This law was prompted partly by recent cases of heat-stroke and heat-exhaustion, which has recently taken the lives of several individuals during sky-high temperatures in the Southwest (not to mention a woman who was lost in the Arizona desert and used sticks to signal for help). According to KTAR News, a law prohibiting hiking in extreme heat was rejected by the Phoenix Parks and Recreation board, last week. However, they did make it illegal for hikers to walk their dogs on trails when the temperature is over 100 degrees.

Laws like these are bound to make hikers think twice before embarking into dangerous areas or out into adverse conditions. At least let’s hope so. If not, then they’ll have a hefty price to pay.