This Year Has Seen a Horrific Amount of Wild Animal Euthanizations; Here’s a Look 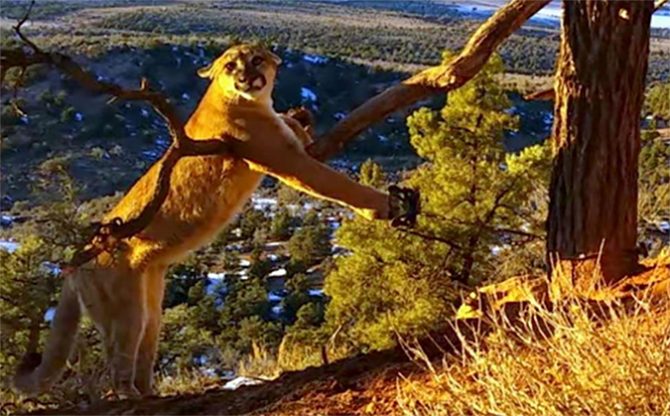 It’s been a tough year for wildlife. There seems to be an abrupt increase in contact between human and beast that ends fatally for the animal – sometimes even for both parties involved. The frustrating part is that these situations often could have been avoided. And right when you think people can’t get any dumber, you hear about another occurrence of some tourist snatching up a young wild animal because they think they know whats best for it. I get that we are all a part of nature and want to lend a hand when we think we may be able to save a life or make a positive impact. However, many humans have drifted so far away from actually being a part of nature, that they simply don’t have much experience with it. We, as humans, were meant to have a symbiotic relationship with animals, but unfortunately, it seems that those days are gone. It’s a wild world we live in, and guess what – there are a lot of wild animals living in it. We are imposing on their habitat just as much as some consider them to impose on ours. And animals are euthanized each year for some pretty ridiculous reasons. Here’s a list of several high-profile cases of euthanized wildlife that have occurred this year due to encounters with humans.

Two Mountain Lions Killed After an Attack on a Child

A 5-year-old boy was attacked by a mountain lion, near Aspen, Colo., while playing in his front yard. The boy’s mother heard the screams of the boy and ran outside. After witnessing the cat atop of her son, she ran to his rescue, prying open the jaws of the mountain lion. Given the aggressive actions of the lion, forest rangers hunted down the animal. In the process, two mountain lions were killed in the surrounding area. 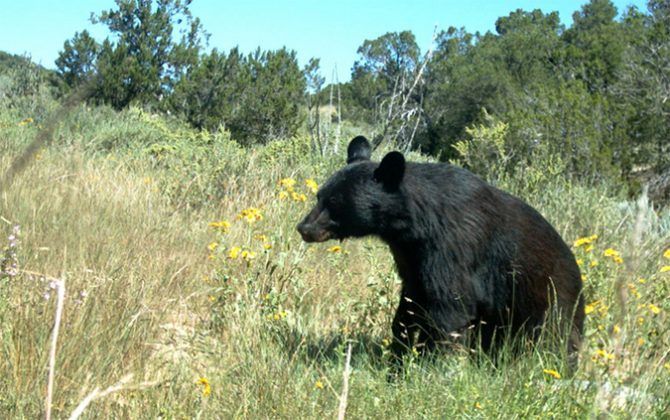 US fish and wildlife service

Four Bears Killed After an Attack on a Runner

A woman was attacked by a black bear sow, while she was running a marathon in the Valles Caldera National Preserve, in New Mexico. The woman had been running on a trail when she surprised a black bear mother who was with her cub. The bear saw the runner as a threat and commenced to defend. The woman suffered bites and scratches to the head, neck, and upper body, though they were not life-threatening. Four bears were killed in an effort to rid the National Preserve of any that may be threatening to humans using the area for recreation. 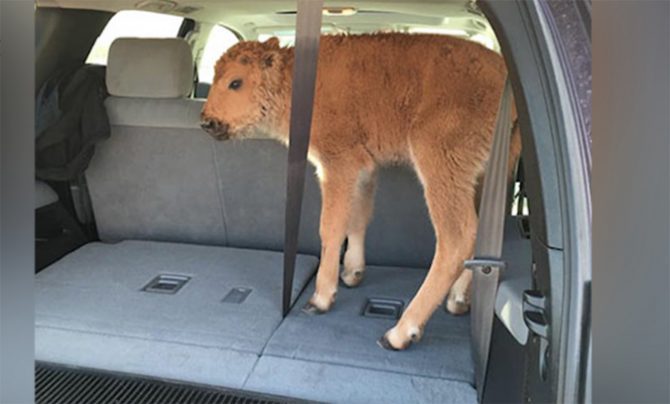 Buffalo Calf Killed After Being Placed in an SUV

A father-son team of tourists abducted a young American bison calf, in Yellowstone National Park. The duo had thought the young calf was tired and cold. They proceeded to place it in the back of their rental SUV, in an attempt to bring it to park services. Little did they know, the calf was then in much more danger because buffalo herds are known to reject any animal that come in contact with humans. The calf had to be euthanized. 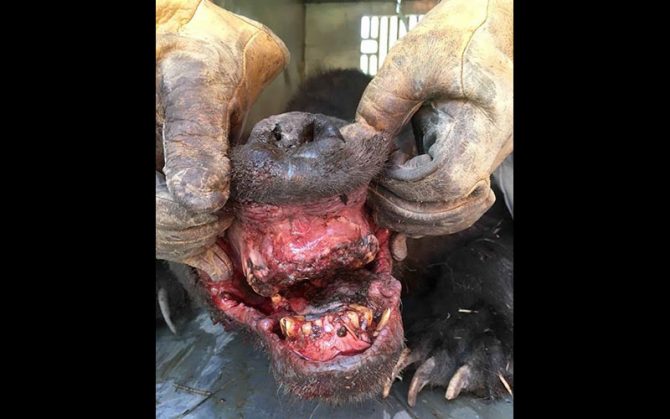 The mouth of the 26-year-old bear. Photo: Idaho Fish and Game

A 26-year-old grizzly was killed in Moose Creek, Idaho, after it had killed seven sheep. The bear was trapped and euthanized. After it had been sedated, it was determined that the bear had been hunting sheep due to its poor dental condition. Its teeth were in disrepair, so it had no other choice than to go after easy prey. The bear had been trapped 23 years ago, in a study by wildlife services. It was to the authorities surprise that the bear was still around this long.

Baby Dear Killed After Being Handled by Tourists

Two tourist hikers had found a young deer fawn alone in the La Plata Mountains of Colorado. Instead of waiting to see if the mother would return, they quickly took the fawn to their car, and drove it 30 miles to the La Plata County Animal Humane Society. The shelter was unable to provide care for a young deer, and it was determined that it would have been inhumane to release the deer into the wild without any support from its mother. The fawn was then euthanized.

A two-year-old black bear was euthanized after it had injured a camper in the Los Angeles National Forest. The camper was using his iPad at approximately 2 AM, inside of his tent, when his tent came crashing down on him. The bear had pounced. The “attack” seems to be completely unintentional. It is believed that it was an odor that drew the bear in. The man received one large cut on his head, but was not attacked further. Fish and Wildlife officials tranquilized the bear and determined that it was the same that had injured the man. The bear was then euthanized.

Seal Pup Killed After Being Taken from the Beach

A young harbor seal pup was taken off a beach near Westport, Wash. by a woman who had mistakenly believed the animal was abandoned. The woman had taken the seal home with her. It was there she realized that she might not be the best mother for the animal, due to the fact that she had no clue how to care for a baby seal. It was there that she may have also realized that she lacked common sense. The woman attempted to give the seal to a local aquarium. By then, it was traumatized and lethargic. It was determined that euthanasia would be the most humane solution.

Five Alligators Killed After a Young Boy was Attacked and Killed

A two-year-old boy was pulled into a Florida lagoon by an alligator, at a Walt Disney World hotel. The boy was wading in the waters of the lagoon, despite signs warning that there was no swimming allowed. The young boy’s body was found in six feet of water nearby the spot where he was attacked. The boy had died of drowning, while being held under by the alligator. In response to this very tragic death, five alligators were killed in the lagoon in an attempt to remove safety threats.