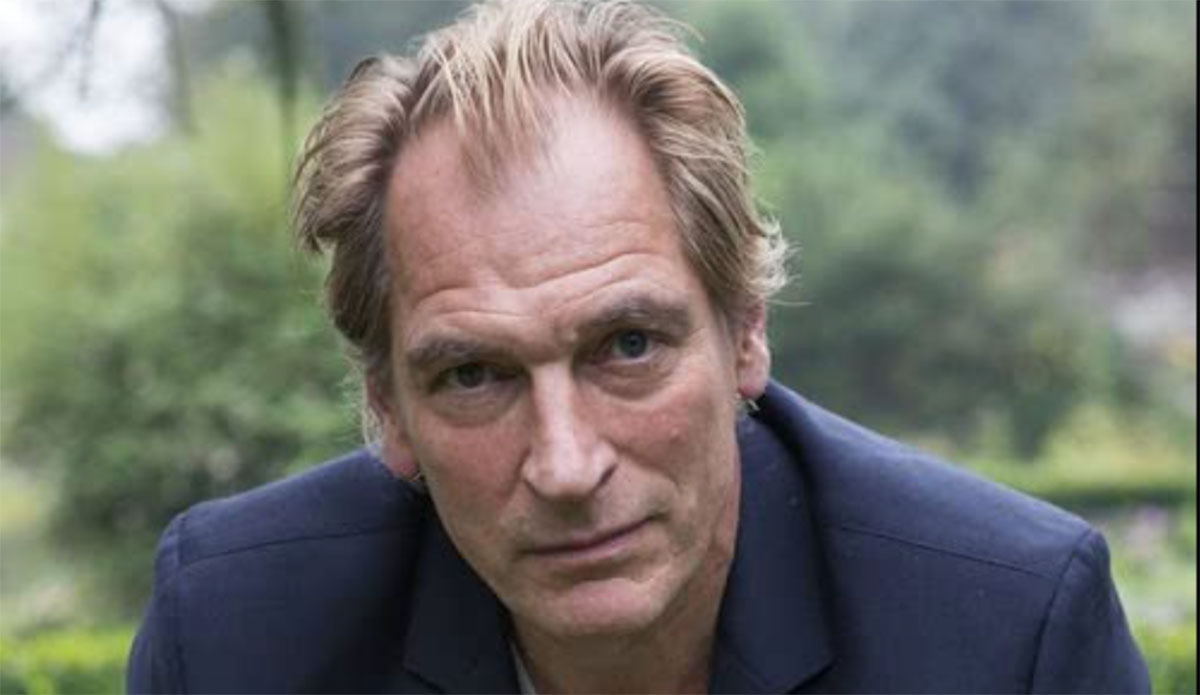 Julian Sands has been missing in the San Gabriel mountains since Friday, January 13. Photo: IMDB

Julian Sands, a British actor with roles in films such as Leaving Las Vegas, Arachnophobia, Ocean’s Thirteen, A Room With A View, and Naked Lunch, has been missing since Friday, January 13. He vanished while hiking in the San Gabriel Mountains near the ski area, Mount Baldy.

Sands, who also had television roles in 24 and Smallville, isn’t the only hiker on Mount Baldy who ran into trouble. According to reports, the San Bernardino County Sheriff’s department has responded to 14 calls on Mount San Antonio, also known as Mount Baldy, and in the surrounding areas over the last month. 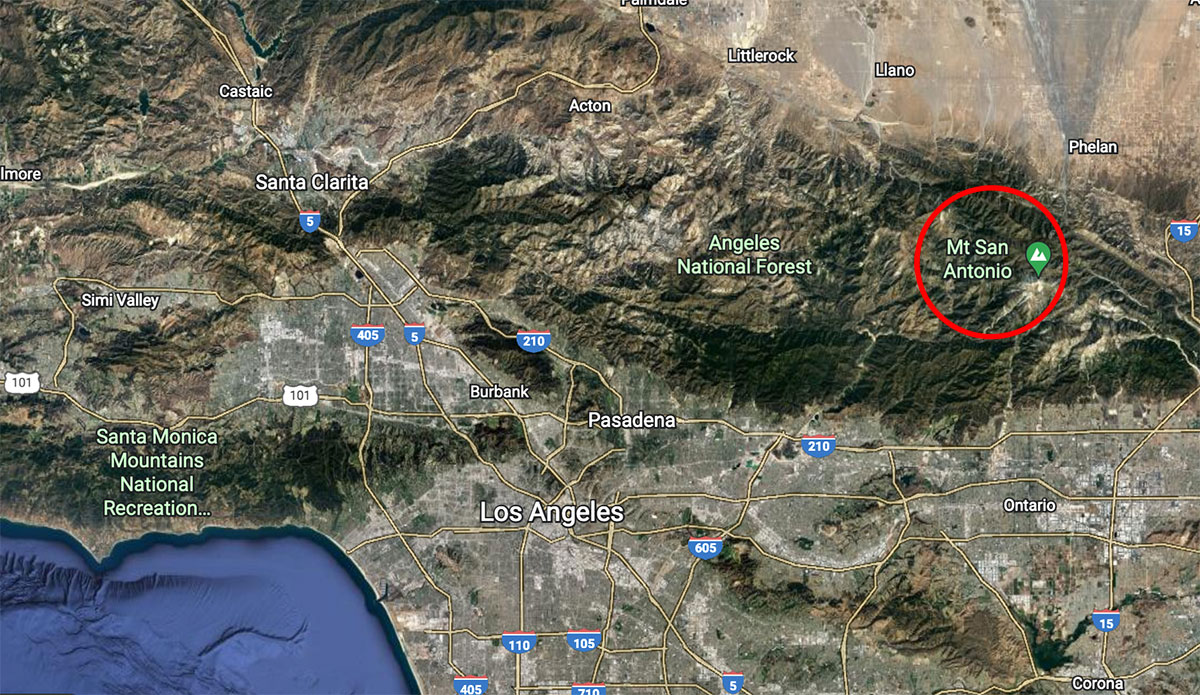 Sands disappeared in the Baldy Bowl area. The weather at the time was bad enough for authorities to warn would-be hikers to stay at home. “It is extremely dangerous and even experienced hikers are getting in trouble,” the Sheriff’s department said.

While the search for Julian Sands started on Friday evening, rescuers had to call it off temporarily because of avalanche risks. They were, however, able to continue using drones and helicopters.

As this week progressed, though, friends, fans, and family are becoming increasingly worried about Sands’ whereabouts.

“Julian Sands is a wonderful man, husband, father, and friend to so so many,” wrote fellow actor Matthew Modine. A gentle, kind soul. Keep candles burning for his safe return from the mountain he loves.”