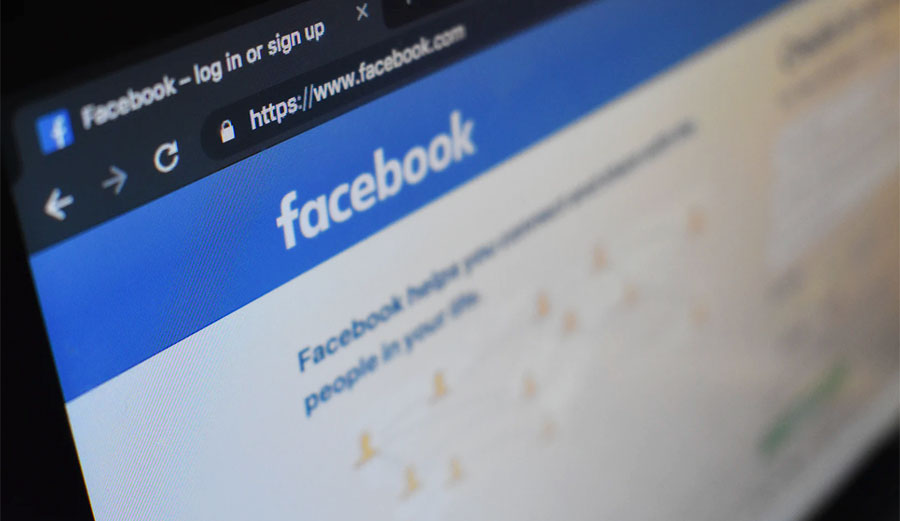 Patagonia is the most recent company to join the Stop Hate for Profit campaign. Photo: Unsplash

Patagonia has recently joined ranks with North Face, REI, and Ben and Jerry’s in the Stop Hate for Profit campaign. The campaign, which is a boycott of Facebook and Instagram — which is owned by Facebook Inc. — was organized by U.S. civil rights groups, including the NAACP and Anti-Defamation League. It directly addresses Facebook Inc.’s refusal to censor hate speech on its platforms.

“The campaign is a response to Facebook’s long history of allowing racist, violent, and verifiably false content to run rampant on its platform,” Stop Hate for Profit organizers explained. “The campaign will organize corporate and public pressure to demand Facebook stop generating ad revenue from hateful content, provide more support to people who are targets of racism and hate, and to increase safety for private groups on the platform, among other measures.”

Patagonia announced its intention to join the movement not on Facebook, of course, but on Twitter. “We will pull all ads on Facebook and Instagram, effective immediately, through at least the end of July, pending meaningful action from the social media giant,” said Cory Bayers, Patagonia’s head of marketing.

This is far from the first time Patagonia has waded into the political sphere. From buying television ads to blast Interior Secretary Ryan Zinke to filing suits against the Trump Administration, Patagonia hasn’t shied away from making its stance on certain topics clear.

“From secure elections to a global pandemic to racial justice,” said one of Patagonia’s tweets, “the stakes are too high to sit back and let the company continue to be complicit in spreading disinformation and fomenting fear and hatred.”

Patagonia is proud to join the Stop Hate for Profit campaign. We will pull all ads on Facebook and Instagram, effective immediately, through at least the end of July, pending meaningful action from the social media giant.

Facebook is the second-largest U.S. digital ad player after Google, and according to Quartz, advertising accounted for 99 percent of its revenue in 2019.

“We deeply respect any brand’s decision, and remain focused on the important work of removing hate speech and providing critical voting information,” Carolyn Everson, vice president of Facebook’s global business group, said in a statement addressing the boycott on Monday. “Our conversations with marketers and civil rights organizations are about how, together, we can be a force for good.”

Making a real dent in Facebook’s income, however, will be a difficult thing to do. Last year, the social media juggernaut made nearly $71 billion in ad sales, and the businesses involved in the Stop Hate for Profit campaign made up only a tiny fraction of that. The goal of the campaign, though, isn’t solely to hit Facebook in the wallet. “It’s also about the symbolic impact,” Jonathan Greenblatt, CEO of ADL, told Quartz. He went on to explain that “when well-known, purpose-driven companies such as Patagonia and Mozilla, creator of the Firefox web browser, publicly call out Facebook,” it sends a powerful message.