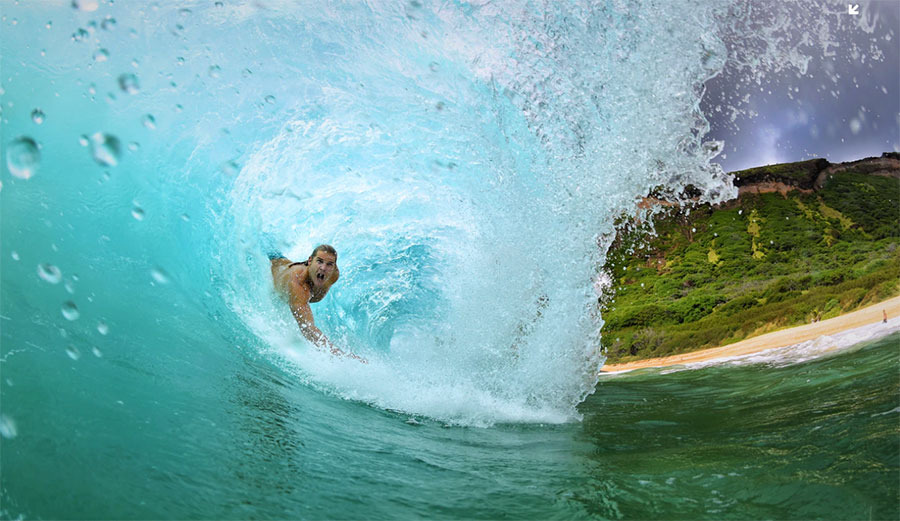 Wanna have more fun? Of course you do. Bodysurf more. Photo: Drew Farwell

There are few things more fun than a good womp session. Bodysurfing is a vastly underrated method of having fun, generally overshadowed by plain old surfing with a surfboard. Waves, however, are not always perfect for surfing, so if you’re at all proficient at bodysurfing, it means you’ve got another option to recharge the fun reserves. As someone once said, you can’t trust a person who can surf but can’t bodysurf. And you know what makes bodysurfing way more fun? A decent set of fins. That’s why, in our perpetual quest to fill the world with people having more fun, we’ve stitched together a list of the best fins for bodysurfing. Choose carefully, and go enjoy the womp! 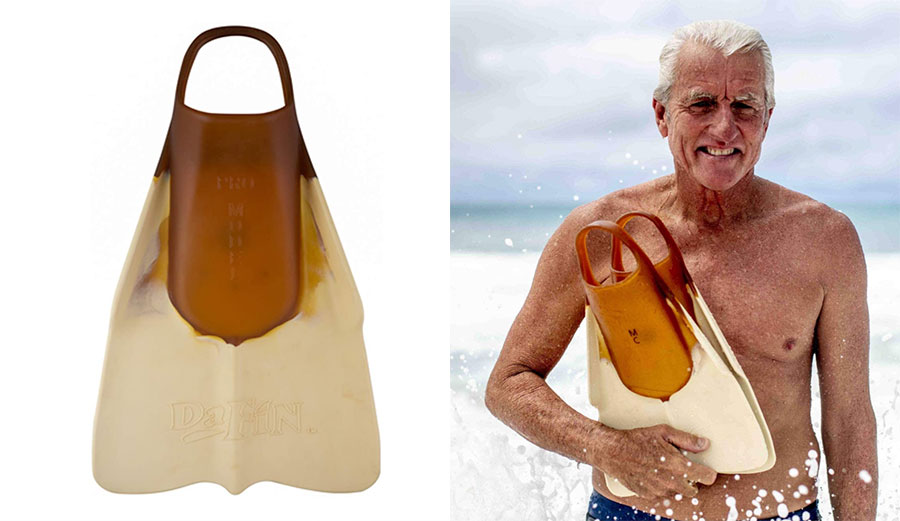 If you’re looking for the most comfortable fins on the market, these are your guys. In a product category marked by bloody heels, The Inertia staff can attest that these fins leave fewer gaping, bloody holes than their peers. Plus, they’re designed by North Shore legend Mark Cunningham. With 29 years of service as a lifeguard for the City and County of Honolulu under his belt, Cunningham is a cornerstone of the North Shore community. He won his first North Shore Bodysurfing Championship in 1974. In the following years, he won 14 more titles. Then, at the age of 44, in the year 2000, he won his last North Shore Bodysurfing Championship. He’s widely lauded as the best bodysurfer in the world, so having him design a set of fins especially for it is pretty much a guarantee that they’re going to do everything you want them to do. As of writing this, they’re the official fin of North Shore Lifeguards, and they’re the best bodysurfing fins on the market. Full stop. Buy here. 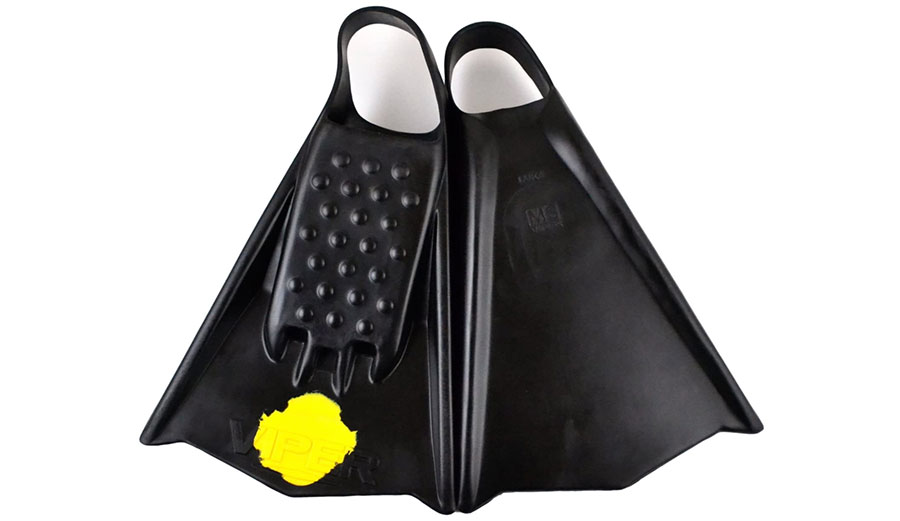 Mike Stewart is a man who knows all about riding waves. Sure, he’s won most of his awards on a bodyboard, but the man definitely does not need one to ride them. See, for example, his Teahupoo antics. So when he lends his name to a swim fin, you can bet it’s top-shelf. These Vipers have a wider, shorter blade for quick acceleration, which is arguably the most important function a bodysurfing fin has. The beveled sidewalls greatly improve control, which is a good thing if you’re not trying to fill all your orifices with sand. Actually, that’s probably going to happen either way, but you get the gist. Buy here. 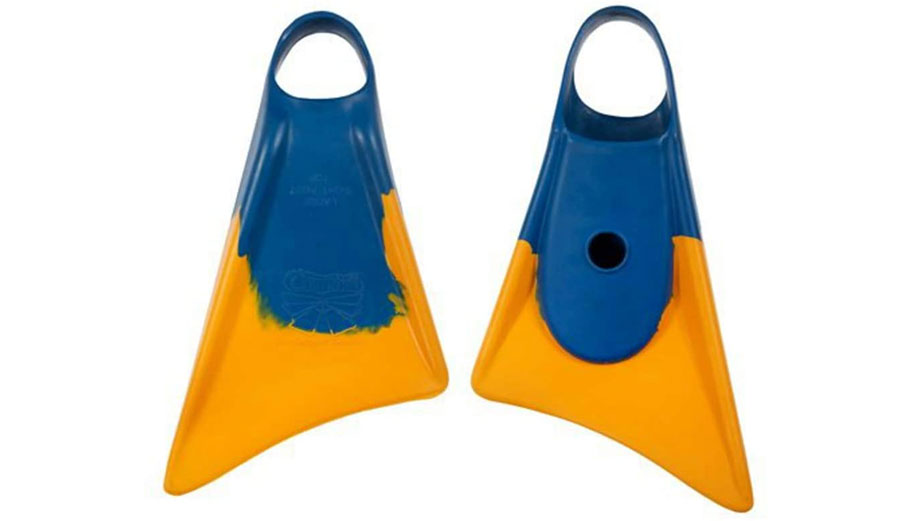 We couldn’t have a list of bodysurfing fins without Churchills. If you have spent any time at all in the wave riding scene, then it’s almost impossible for you not to have seen a set of these, and it’s likely they were blue and yellow. They’re standard equipment in any well-rounded quiver, and they’ve been in the game since 1936. The tail was originally designed to resemble a dolphin’s tail. The U.S. Navy used them for a stint, and in 1971, when bodyboarding gained some serious traction, they became the world’s best-selling fins, and they’ve held onto that title ever since. All those years and all those people can’t be wrong, can they? 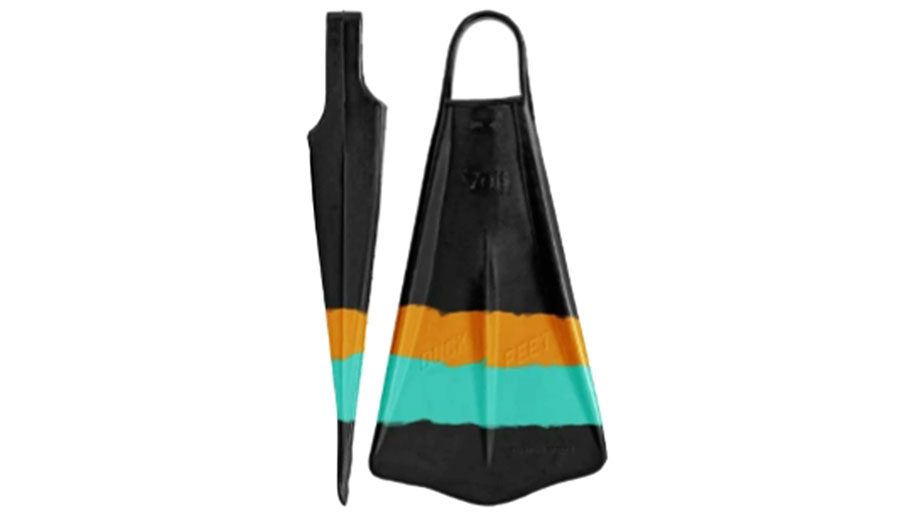 Duck Feets (Duck Foot?) are up there in the realm of the classic fin, just like Churchill. Made with dual-density rubber and a soft foot pocket with a stiffer blade, they’re designed specifically for maximum propulsion with minimal effort. These, along with Churchills, are a good entry point to someone who’s just looking to cruise around on a wave instead of winning championships… which is most of us. Buy here. 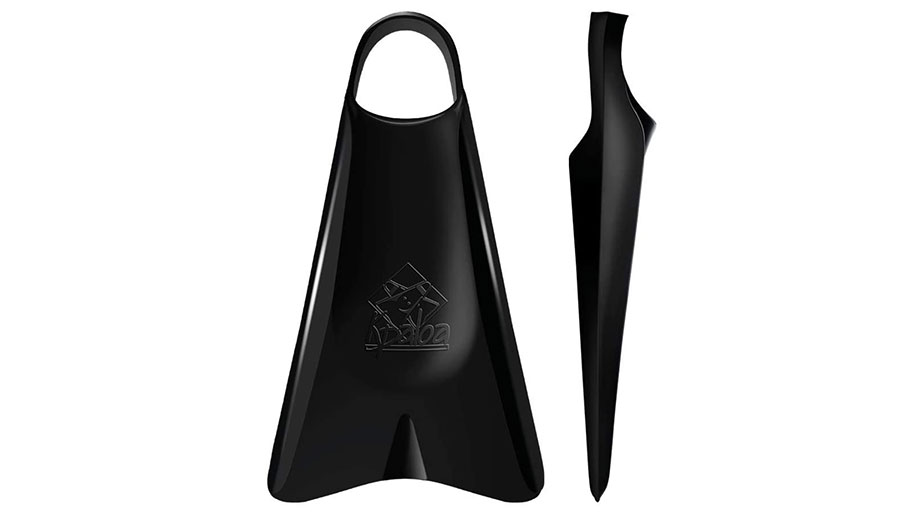 One of the hardest things about choosing a fin can be finding a pair that doesn’t tear all the skin off your feet. Stiff fins are good for speed, but bad for flesh. Soft fins are good for flesh, but bad for power. Kpaloa does its best to find the middle ground — and honestly, if you’re not Mike Stewart or Mark Cunningham, a bit of softer rubber probably won’t impede your speed all that much, anyway. The OG Kpaloa is made for water surface leg kicks, and the foot pocket is far softer than the blade, walking that fine line between comfort and power. Buy here. 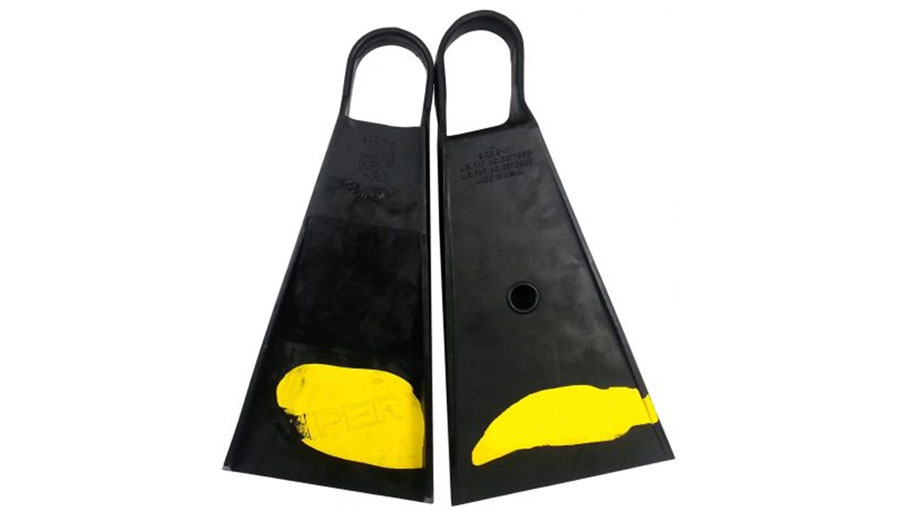 These are classics. Many of the crew who regularly navigate the psychotic hunk of water known as The Wedge in Newport Beach live and die by the Yellow Dot. They’re tried and true, powerful fins. However, from personal experience we must share that they’ll happily carve a bloody hole into your heel, which can often be a function of buying fins that are slightly too loose. These are very hard, which is great for power and speed, but can create issues when it comes to comfort. They’ve got a 5″ long blade, and since they’re a classic, they’re worth checking out. Just make sure they fit securely. Buy here. 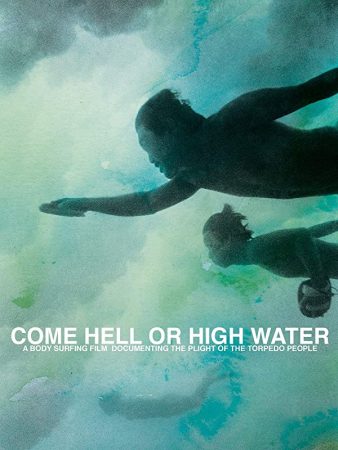 Come Hell or High Water is certainly worth a watch. Guaranteed to get you fired up.

Lastly, if you’re needing any motivation, we highly recommend you watch Torpedo People to get fired up for a womp. Check it out here.