Jack’s story, as it relates to Creatures of Leisure, anyway, began in 1972. He was in Los Angeles, and he had the chance to hop on board a Norwegian freighter called the Thorsisle. It was heading for the Pacific Islands before continuing on to Australia. “At 19 years old,” he says at the beginning of the documentary narrated by Steph Gilmore that you see above, “you don’t have any expectations. It’s an adventure. You just go.” That’s a sentiment that appears to have followed Malloy through most of his life. A kind of caution-to-the-wind mentality; a willingness to try something new and risk failure. 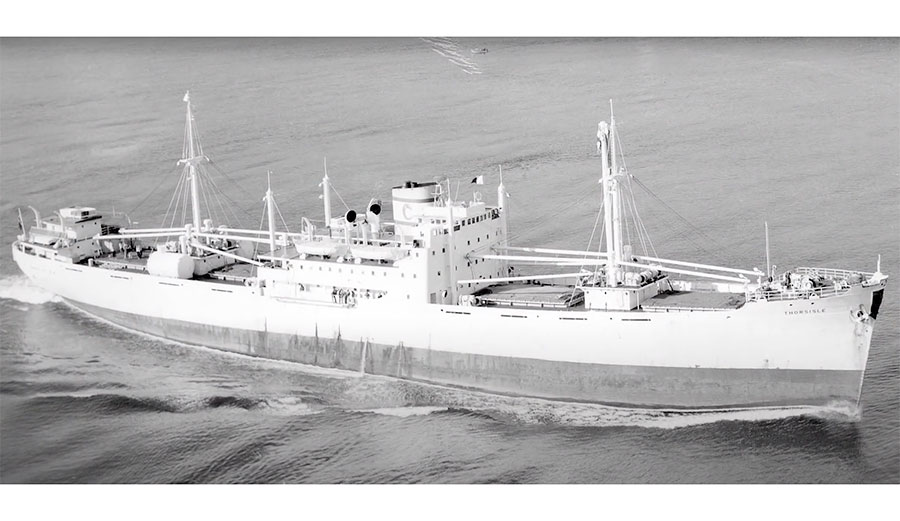 The Thorsisle, the vessel that took Malloy towards the rest of his life. Image: Screenshot/YouTube

After many months of island-hopping adventure — a tale surely too long to tell here — he landed in Australia with a surfboard, a backpack, and a thumb ready for hitchhiking.
It was 1974, and he travelled across the country in a parade of vehicles with drivers willing to pick him up. He hoped to surf waves he’d seen in magazines on Australia’s wild western coastline. When he got to Yallingup, in the words of Gilmore, “he knew he was home.”

Now, of course, all these years later, his brand has some of surfing’s biggest names associated with it: Mick Fanning, Steph Gilmore, Italo Ferreira, Dave Rastovich, Rob Machado, Taj Burrow, and Clay Marzo, to name a few. But it’s been a long road to today, and the story of how it came to be is an interesting one.

When he, along with the friends he was traveling with, got to Yallingup, they quickly made an impression on the locals. He rented a shack with a tin roof for five dollars a week and began the rest of his life.

“My first surf was at Supertubes,” he remembered. “And it was a good day at Supertubes.  It’s such a perfect wave. It’s hollow, it’s quick, it’s… fun.” Malloy was lucky enough to be shown around by a few of the people who surfed in the area. They explored up and down the coastline, including now well-known breaks like Margaret River. It was uncrowded and untouched. “Nobody was there,” Malloy continued. “It was just us — I can’t remember how many of us — but it would have been our crew, so it might’ve been six at the most.” 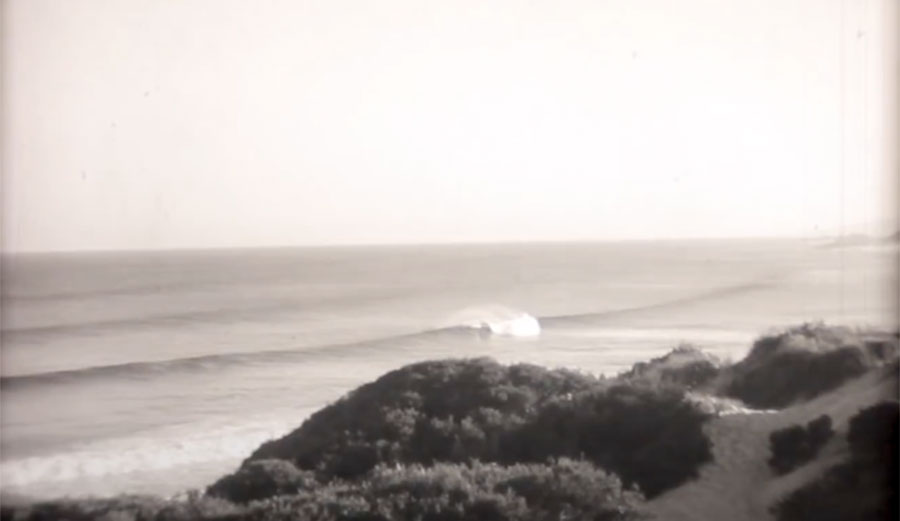 In Yallingup at the time, according to Malloy, if you wanted to live there, you had a few options: work in the pub, work on a farm, or start your own thing. So, in 1974, he took over a friend’s legrope business. A year later, Pipelines Legropes was born. It was his first leash business, and it was the first real step down the road that would eventually lead to Creatures of Leisure.

Over the course of the next year, Malloy — when the waves weren’t good — busied himself with experimentation. He tried all sorts of different materials, including gas station bell cords, but it wasn’t quite as simple as having a good idea. The product itself had some major issues, the least of which was the material it was made of.

“There was a lot of backlash to the legrope,” Malloy said. “People still wanted to do it naturally without a legrope. It was creating more crowds in the water and there was the ‘people should learn how to swim attitude.'”

As we now know, the leash caught on in a big way, but those early prototypes were pretty much untested. Malloy explained that he just thought they would work, but soon found out that they weren’t strong enough to hold up for very long. While gathering gas station bell cords sometime in 1976, he noticed a box of  urethane cordage that was used by washing machine repairmen. They bought a few yards of it, tied it to an old shack, and yanked on it with a tractor.

“That’s how it all started,” Malloy said. “Just trying something and keeping your eyes open; looking for new stuff.”

After a few years, Pipelines Legrope Co. split up. Malloy went his own way, heading up north to pay off some bills he’d racked up. He spent the next eight years doing manual labor, working on the railway, as a roofer, and as anything else that would line his pockets. He was inland, though, far from the ocean, and once he’d sorted his finances out and saved enough to have another kick at the can, Malloy got back into the surfing business and started Creatures of Leisure.

That was in 1987, and at first, the brand sold leashes and board covers made in in Yallingup. With nearly 10 years of surf equipment experimentation under his belt and surfing’s popularity skyrocketing, the time was ripe for his new brand to make a serious mark. He worked extraordinarily hard for the next five years, with an unbending faith that it would work, despite the fact that they were losing money every year.

Over the next years, though, the Creatures team expanded to include some of the best surfers ever. They weren’t with the brand for money — in the early years, in fact, most of them just did it for the free products — but because it worked. “That was the thing I never had to second guess,” said Mick Fanning. “I knew my leash was going to work, I knew my tailpad was going to stay on, I knew my boardbags were going to get my boards safely to whatever destination I had to go to.”

Creatures of Leisure built up steam, but it wasn’t until 2003 that Malloy changed the game once more. He invented something that is now an industry standard across nearly every brand: the bearing swivel. Something so simple solved a big problem in the leash world. That, along with a constant drive to make his products better and an unending passion for surfing, is what has made Creatures of Leisure one of the most respected surf hardware brands ever.