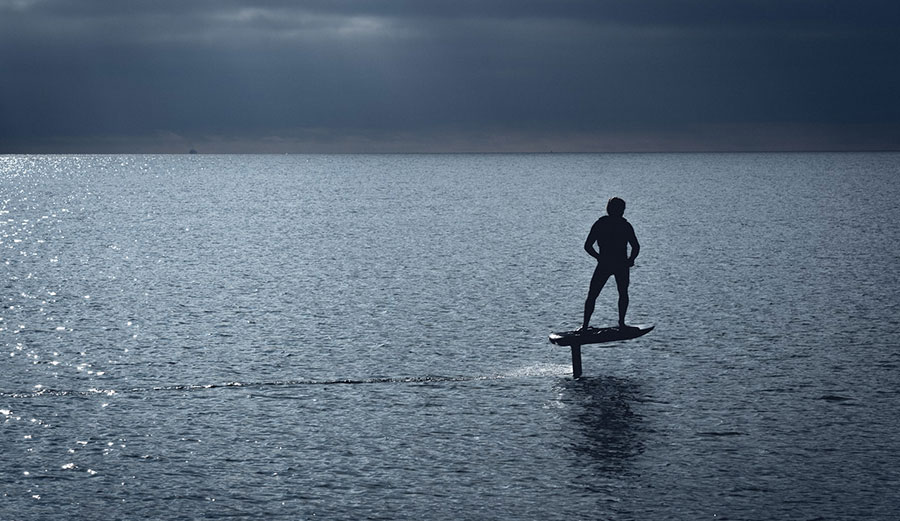 Foiling could be banned at some of Australia’s most popular beaches. Photo: Unsplash

Hydrofoils have become a subject of debate — they can be dangerous, if used improperly — and according to reports, hydrofoil surfing could be banned at some of Sydney, Australia’s most popular beaches. Two councils, Randwick and Waverly, are mulling a permanent ban on hydrofoils at local beaches. The councils cover some very popular spots, including Coogee, Maroubra, Bronte, Bondi, and Tamarama.

In 2003, Laird Hamilton and the rest of the Strapped Crew introduced hydrofoiling to the surfing world. The introduction came via Step Into Liquid, and at first glance, it appeared likely that it would simply be a flash-in-the-pan fad utilized only by a few big-wave surfers. As the years rolled on, though, foiling gained steam. Innovators like Kai Lenny picked it up, and slowly, foiling became an almost commonplace occurrence at certain locations. Now, depending on where you live, you’re likely to see a handful in the lineup, gliding around while surfers scowl at them.

“In reality, there’s an element of danger, the same as there is with a conventional surfboard,” Andrew Crawford told The Guardian. Crawford works with H20 Foils, a hydrofoil training, rental, and purchase business. “There’s a danger of the boards and the fins making contact with people’s heads. Because there’s an extended mast, which is like a knife in the water, and the wing which is attached to the bottom of the mast, if it does come in contact with people, it could cause quite an injury. From that perspective, I can see the council’s wariness.”

As with most sports, though, Crawford thinks the dangers of hydrofoil surfing aren’t the fault of the board itself, but of the user. “It’s in the hands of the operator, the same as with cars on the road,” he continued. “If handled sensibly, I don’t see a major issue, as long as they keep well clear of designated swimming areas and other surfers. And generally they do, because they are riding a different part of the swell, they’re looking for unbroken waves.”

Waverly already has a ban on foils. “For safety reasons, hydrofoil surfboards are not permitted at our beaches,” a spokesperson for Waverley council told the Guardian Australia. “…We do not have any reported instances of injuries involving these boards due to the low volume of foil boarders visiting our beaches and the proactive approach by the lifeguards.”

The Randwick city council is currently in talks with Surfing NSW to get data on exactly how dangerous hydrofoils are. The Randwick ban was proposed after members of the surfing public sounded the alarm. “The proposal was prompted by ongoing safety concerns being raised by members of the public and Randwick Council beach lifeguards, in regards to foil boards being used on heavily populated beaches in the LGA,” the council said in a release. “In addition to this, the NSW Local Government Coastal Safety Group also confirmed their collective concern about the safety of foil boards being used in areas with swimmers, bathers and beach users.”

The decision on the permanent bans in Waverley and Randwick will come within the next few months.