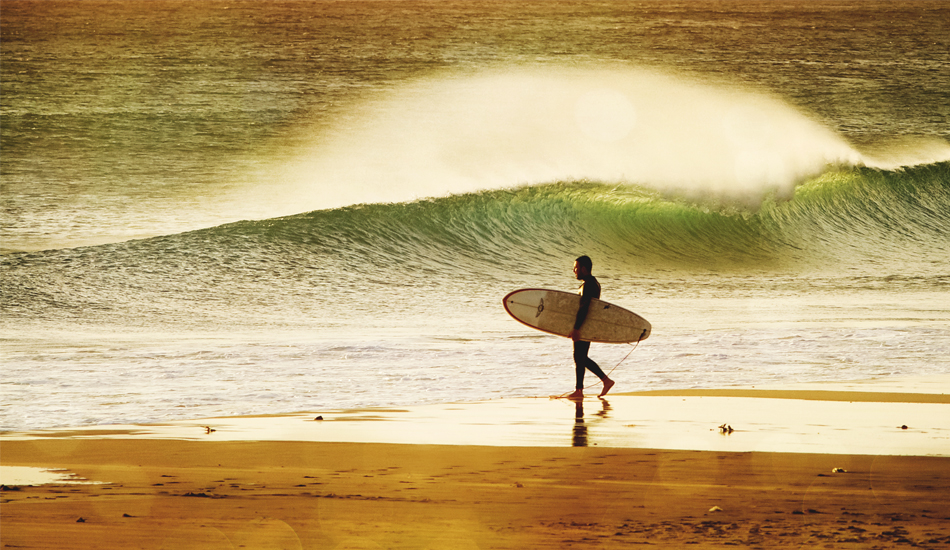 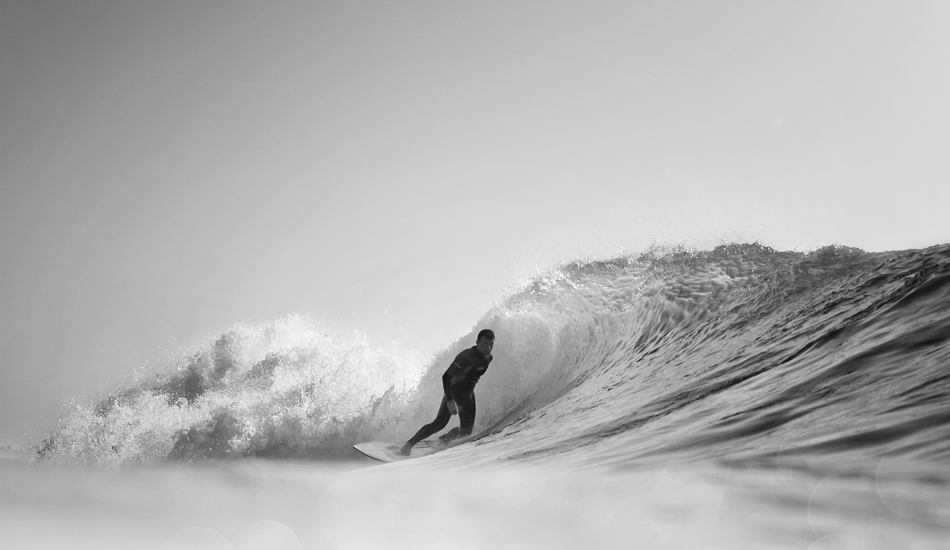 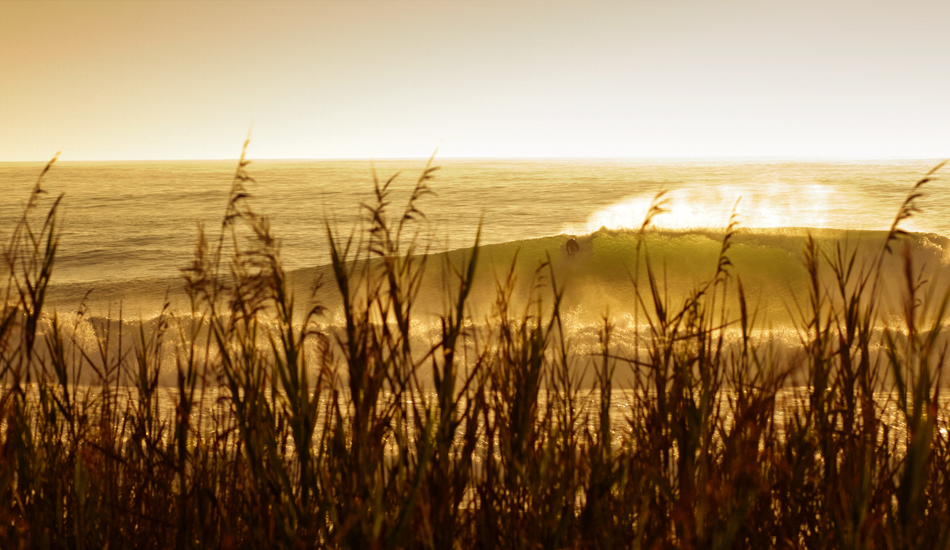 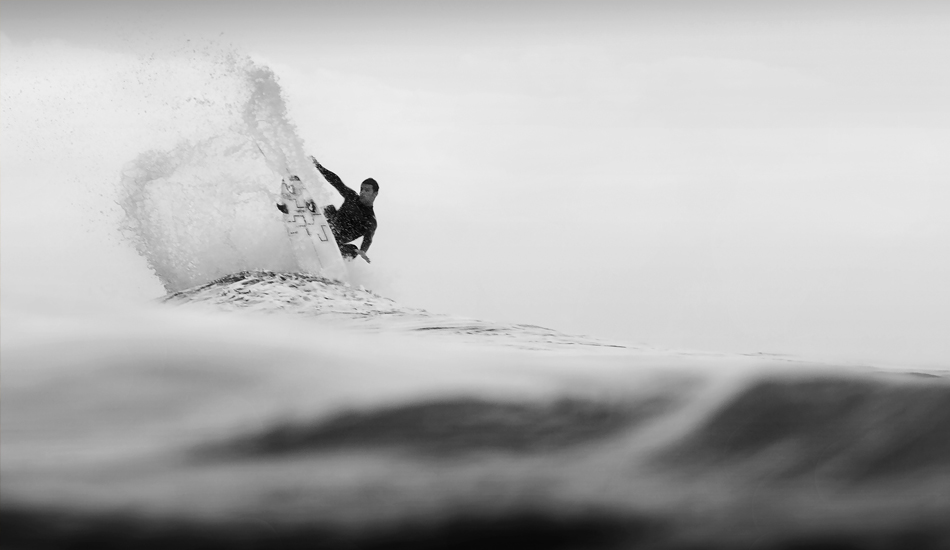 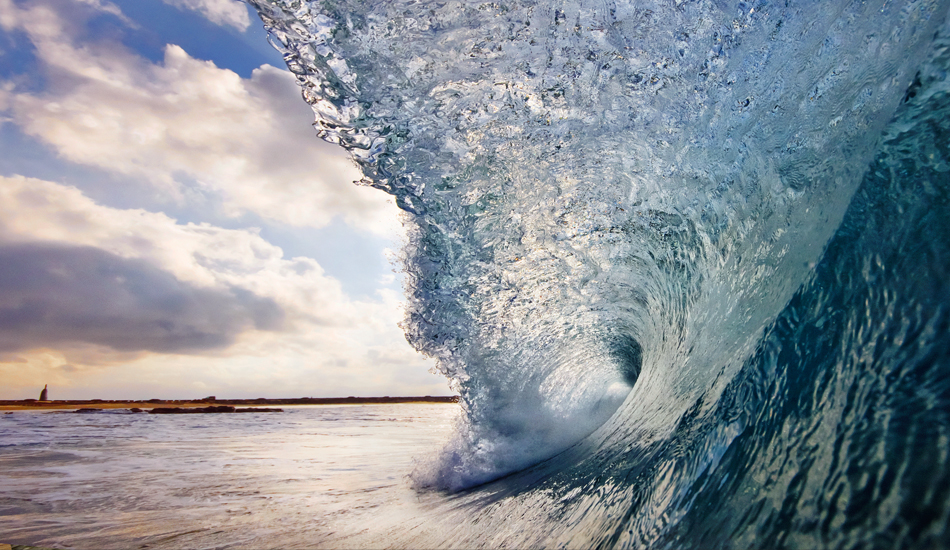 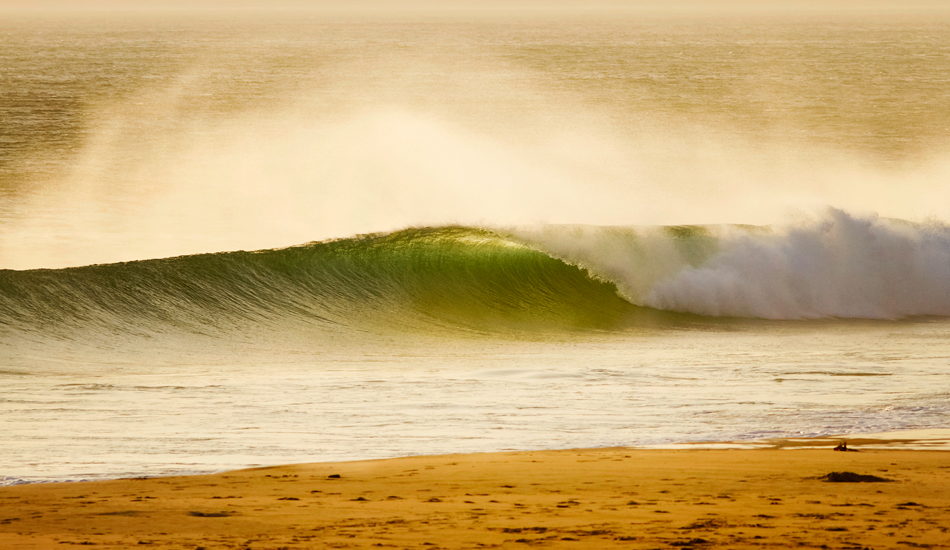 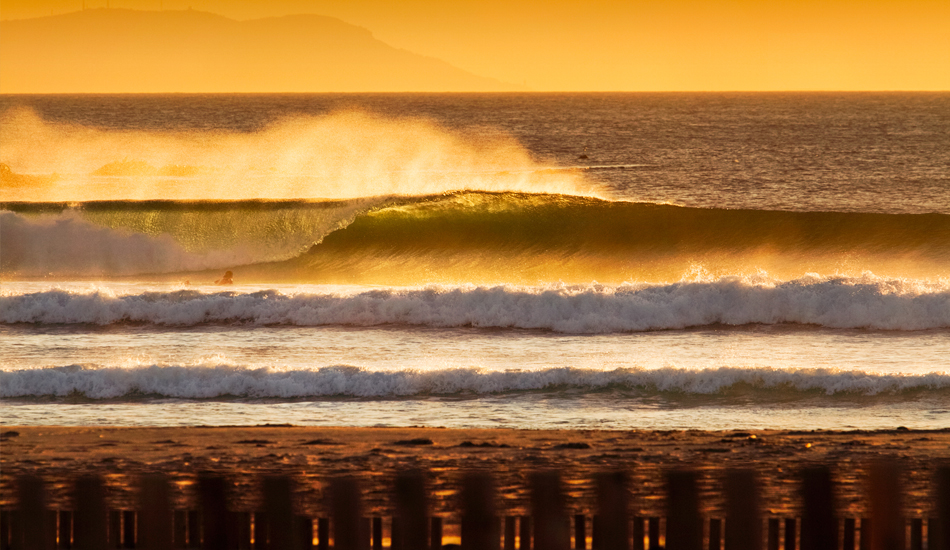 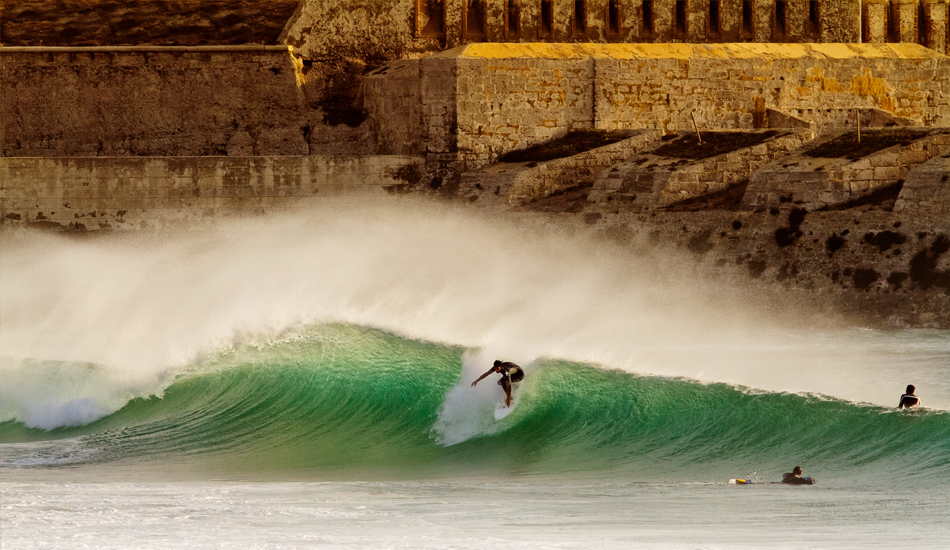 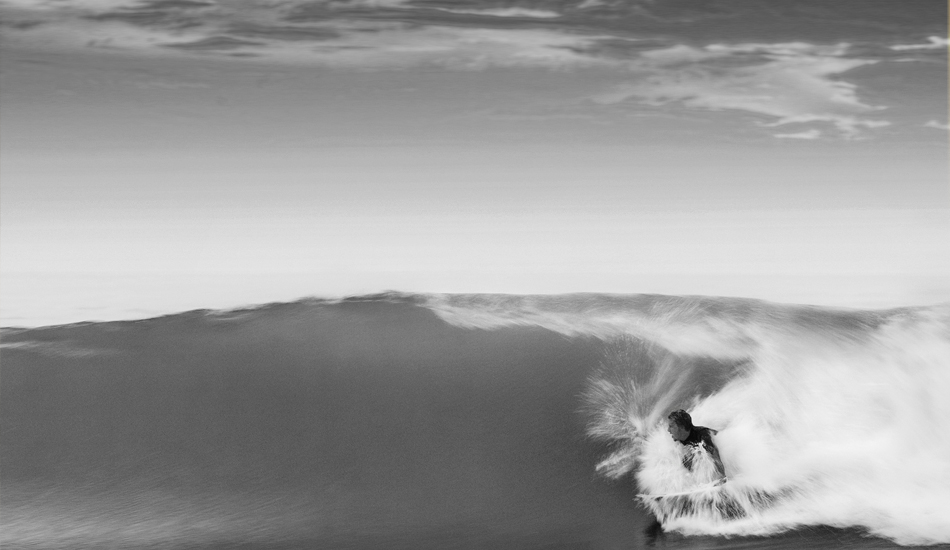 Over the past year, we’ve had some incredible photographers contribute to The Inertia. A few weeks ago, we had the bright idea to run a contest to find out which one was your favorite, and after the voting had finished and the ballots had been counted, Lucas Tozzi, a photographer from Tarifa, Cádiz, walked away with the win. We thought we’d ask him a few questions about his influences, his philosophies, and how difficult it is to put away the surfboard and pick up his camera when the waves are firing. These are his answers, along with a few of his amazing images.

How do you feel about winning The Inertia’s first Portfolio Challenge? Were you surprised to find out that you won?

Well, having seen the high quality work featured in the portfolios of the other finalists who come from places where surfing is more than just a sport, I was really surprised. Where I live, it’s difficult to get good surfing shots, although we do have great waves in winter, which is when I get to enjoy surfing some of the swells we get down south.

Did you have another favorite photographer in the contest? If you could have voted for anyone other than yourself who would you have chosen?

There were plenty of good photos. Now that you ask me, maybe I did something wrong, because I voted for Tim McKenna.  I have spent many years admiring his work, but I also would have liked to have voted for other photographers as well, such as Nate Smith, Alex Frings, Matt Clark, etc…   Just being among such great photographers makes me feel like a winner.

Do you have a guiding philosophy in your photography?

Well, I have been surfing for about 23 years and have also been a big fan of any artwork I could get my hands on.  Before the internet, getting my hands on Surfing or Surfer Magazines down in South West Spain was difficult. But since my father traveled a lot for his job, he was able to buy me some magazines. Later on, I subscribed to the mags and got them at home, which I believe definitely helped me a lot. What I always try to look for is a photo that I would like to be taken of me, or of a wave that I would like to see when arriving at the beach.

How long have you been shooting surf for?

About five years ago, while in Hossegor France enjoying the Quiksilver Pro, I took my camera with me to see if I could combine both of my passions.  Since then there is a constant dilemma – board or camera?

When it’s really good, do you have a hard time not surfing, or do the pictures you take make it worthwhile to miss out on a good session?

It’s a very hard decision to make. Last year I went surfing more than I took photos. But for 2013, I have made a new plan so I don’t have any regrets –  one day surfing and the next taking shots. Some people have asked me why I don’t just take photos for a while then go surfing.  But to tell you the truth, I find it very hard to do both things at once. I either take photos or I go surfing, otherwise I wouldn’t be giving 100% to either. Many times, I have been in the water and have said to myself,  “if only I had the camera with me right now…”   or, “if i had my surf board with me…” If I only have the one item with me then I am far more relaxed and can focus entirely on what I am doing.

How much editing do you do to your photos?

I always shoot in RAW using personalized Picture Style, then make a first selection of photos using Lightroom, where I can use some general parameters. Then later, I edit the shots individually using Photoshop. It doesn’t take too long, because I already have  the settings preset for each type of photo. Sometimes I experiment with some of the photos then save the format. I believe that you should not spend too much time on an individual photo. It’s better invest that time in looking for new shots or go surfing with some friends. For photography in a studio, I use Capture One.

What kind of gear do you use?

Since I started, I have used Canon 40D which I use for the time lapse, a 7D for the water and a 5D Mark II for the studio.  As for the lenses, I am changing to fixed lenses such as Carl Zeiss for their image quality.

Are you self taught or do you have formal training?

I’m totally self-taught. As a graphic designer, I always needed photos for various designs, and  found that I would have the same problems when trying to transform the photo to what I actually needed.  So I decided to buy a camera,  take my own photos and not have to depend on anyone. Since then, I have been trapped by the spell of the camera.   I can also say that I have probably read more books than most photography students about visual and photographic techniques and the history of photography.

Who are your influences?

I would say that I don’t really have a natural reference. Any image that transmits something to me is a good reference. The guys I usually check out that don’t shoot surfing are Dave Hill, Joey Lawrence, David La Chapelle, Erwin Olaf, Helmut Newton, Richard Avedon. Then there’s the ones that do shoot surf: Clark Little, Kai Neville, Chris Burkard, Morgan Massen, Sergio Villalba… and I never forget about photography in continual movement like Taylor Steele.

Outside of surfing, what else do you like to photograph?

Well, I also enjoy taking portraits and fashion. I can’t just put it all in one box and pull out one subject, as there are so many things out there that really thrill me – a beautiful wave, a landscape or a face full of life. Within sports photography, I would have to say that the most productive mode is kitesurfing. In just a half hour session, you can get great shots without major complications. So in terms of payback it is,without doubt, the easiest sport to photograph.

Do you have a favorite image that you’ve taken?

It is very difficult to say which photo I like the best as I have a special affection for every one of them.  But this year I was given a very challenging commission which managed to do –  the cover of  CHAMBAO a music disc that was nominated for the Best Album LATIN GRAMMY. What would you say is your biggest achievement in your photography career?

Without doubt, the most precious achievement: being able to live as I like from doing what I love doing.

View the rest of the entries in The Inertia’s Inaugural Portfolio Challenge here. Next announcement, the Editors’ Pick for 2012.