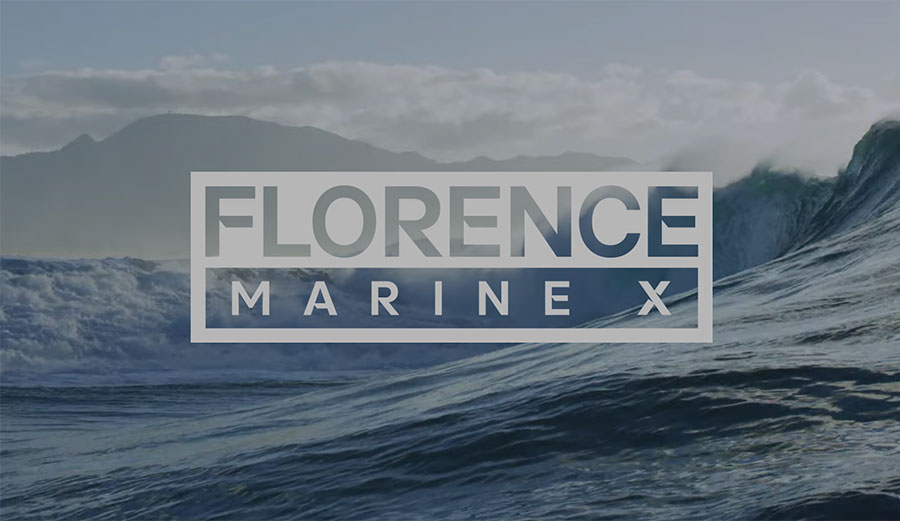 John John’s starting his own thing. Florence Marine X plans to launch in the spring of 2021. Image: Florencemarinex.com

John John Florence is one of, if not the most, sought after names in surfing. Brands prostrate themselves at his feet, kissing his surf-wax coated toes, peeling his grapes, and fanning him with palm fronds. He is surfing’s golden boy, and it’s been that way for a long time. But, much like two other titans of surfing — Kelly Slater (Outerknown) and Dane Reynolds (Former) — Florence has announced that he’s starting his own brand.

“I am excited to announce Florence Marine X, an apparel brand I am proud to launch alongside Bob Hurley, who has been an inspiration to me over the years, along with longtime friends and industry leaders,” John John said. “We are excited to explore what’s possible and build products that celebrate the ocean, sustainability, exploration, and overall just doing the right thing.”

Not to toot the horn of this little website, but I’d be remiss if I didn’t mention that our own Dylan Heyden penned an open letter to John John way back in January. Dear John John: Start Your Own Brand, it was called.

“Great pro surfers are often measured by their competitive success,” Heyden wrote, “but smart pro surfers recognize that a multi-million dollar contract could evaporate with a bum knee or ankle lickety-split, and that instead of being the expensive, living, breathing billboards of corporate shareholders trying to hawk their wares, better to build something for yourself. Own a piece of surfing rather than the other way around.”

Florence Marine X is a bit of a quagmire of surf industry folks. See, after riding for O’Neill for a while, Florence switched over to Hurley, which was bought by Nike. Then Nike’s Hurley was purchased by Blue Star Alliance and basically gutted. Then John jumped ship, reportedly leaving somewhere in the vicinity of $10 million on the table. Bob Hurley, the guy who started Hurley, isn’t attached to the brand anymore, either — but Hurley went on to found Kandui LCC, which recently bought a brand you might remember from the nineties: Simple Shoes. Anyway, John John Florence’s Florence Marine X is in partnership with Kandui LCC. Got all that?

“We are incredibly energized to embark on this journey with John, his curiosity, vision, and obsession for exploration are unsurpassed,” Hurley said in the press release. “We’ve been on the same team before and we really had a whole lotta fun.”

Florence Marine X, which plans to launch in the spring of 2021, will reportedly include men’s apparel, wetsuits, boardshorts, and other pieces. The brand says it will create “products for outdoor exploration and thriving in the elements, while doing its best to protect the ocean and the land.”