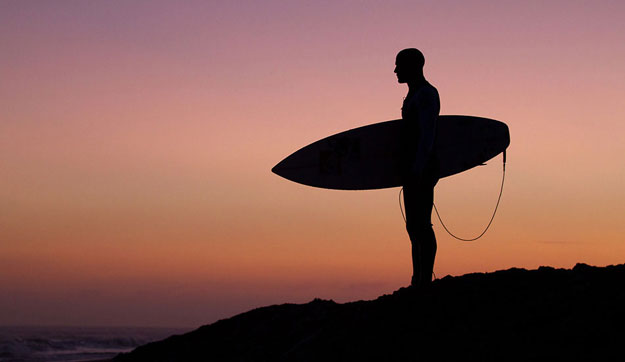 As most informed surfers know, Joel Parkinson defeated eleven-time world champ Kelly Slater last week to be crowned 2012 ASP Men’s World Champion, spawning one of the largest Australian beach parties ever… in the entire drinking history of the continent. His coronation came in dramatic Pipe fashion. Slater kept pushing him throughout the final day of the Master’s with multiple heat wins, requiring Parko to stay in competitive step. In the end, specifically the semifinals, Slater ran out of gas against Parko’s fellow Aussie, Josh Kerr, bringing the North Shore crowd to their sandy feet.

Now, the truth be told, I am a huge Slater fan and recognize his second place finish as an amazing feat.  Consider this: at the age of forty he recently became the tour’s oldest competitor; a cagey-sage that is still schooling 99% of his younger competitors.

However, I also recognize that this might be the time for Grandpa Slater to consider retiring. In fact, a few outlets prematurely reported his impending retirement. So what does the greatest competitive surfer in history do as he peruses the Great Point Breaks of Retirement? Here are a few options.

10. With his prize money and endorsements, Slater could join forces with Erving “Magic” Johnson, and buy his sponsor, Quiksilver. Henceforth, returning the mega brand back to its original surf roots.

9. Install a new wave pool on the North Shore; for those lazy days of summer when Pipe and Sunset aren’t up to expectations.

8. Record another inspirational album of surf tunes with Rob Machado and Peter King. I mean, he’s still laying down some pretty cool tracks. Check it.

7. Teach Sal Masekela how to do rodeo flips.

5. Overhaul his home state of Florida’s election system and bring it into the 21st century. Please!

And lastly (with a late night elongated drum roll)

1… Let someone else, like Fanning, Parko or Medina win a couple of titles!