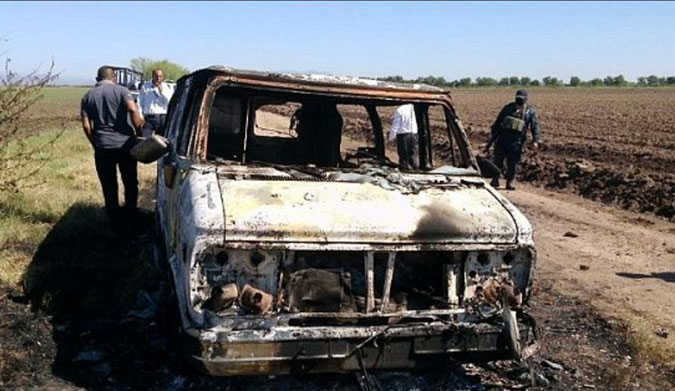 The bodies of two men were found in a burned van in Mexico. Photo: Daily Mail/El Debate

A few days ago, it was reported that two Australian surfers vanished while traveling through Mexico in a van. Now Mexican news stations are reporting on a burned van with two bodies inside in Navolato, a dangerous part of Mexico. While nothing has been confirmed yet, the worst is suspected and families of both the men are heading to Mexico.

Dean Lucas and Adam Coleman, both from Western Australia, had plans to arrive by van in Guadalajara on November 21st. When they never arrived and family didn’t hear from the pair, they were classified as missing people by the Department of Foreign Affairs and Trade.

Australian officials released a statement confirming that the burned van was the one the Lucas and Coleman were traveling in.

“Dean and Adam were traveling in a van, departing from Topolobampa on Friday 20 November to Guadalajara but did not arrive on their scheduled date,” the statement reads. “The families and partners are aware the van in which they were traveling has been located by Mexican authorities and that a tragic event has occurred.” 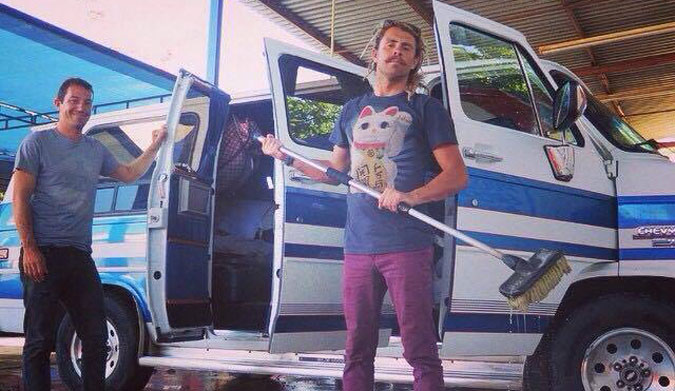 The pair were supposed to be in Guadalajara over a week ago. Photo: Facebook

Andrea Goméz, who was the girlfriend of one of the men, told The Guardian she wasn’t hopeful. “Everything points to it being them because the van matches, it had a bicycle, but nothing is confirmed yet,”she said.” 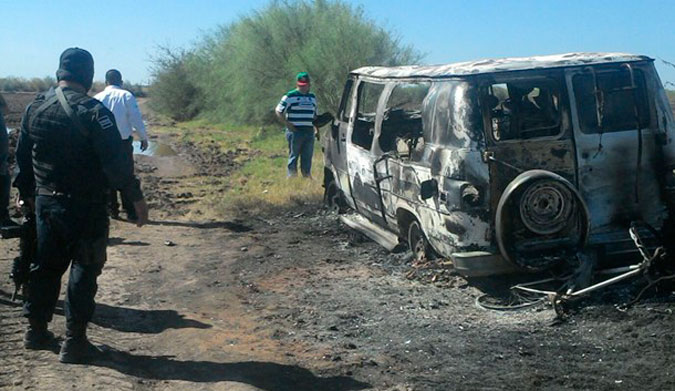 The burned van matches the van the pair of Australians were traveling in. Photo:. Vivalanoticia.com

Goméz, along with Josie Cox, who was dating the other man, are heading to Culiacan “to see the bodies and do DNA tests.” Adam Coleman’s mother, Zena Cattermole, reportedly confirmed the deaths on Facebook. “Our son’s life has left us,” she wrote, “but they will be with us forever in our hearts …”

The 33-year-old Australians left Edmonton, Canada and made their way to Las Vegas, then continued south down into Mexico. They were supposed to meet Gómez in Guadalajara. Working odd jobs to fund their trip, they ended up driving through Sinaloa at night. Sinaloa is known as the home of the infamous “El Chapo”, leader of the Sinaloa Cartel.

The family has set up a crowdfunding page to “raise funds to help support both families in getting over to Mexico and bringing Dean and Adam back home to WA safely.” More on this story as it develops.