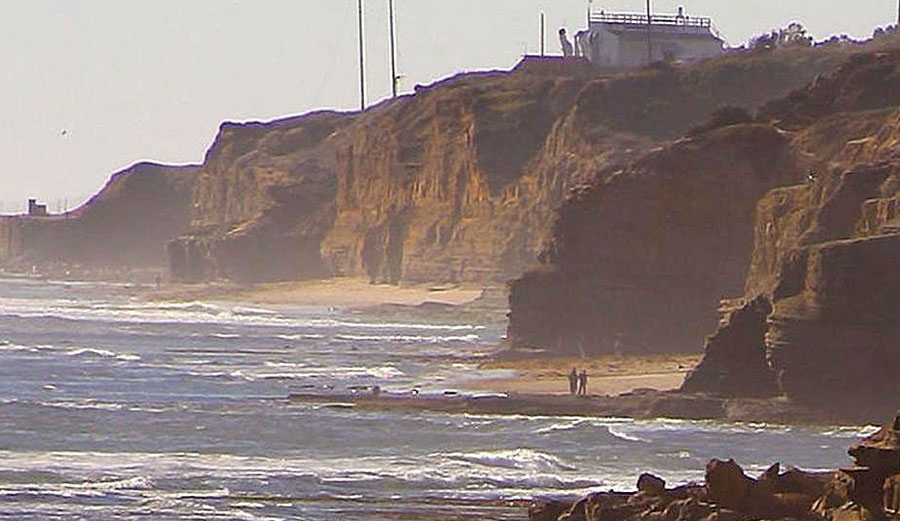 A verdict has been reached in the trial of the paddleboarder who fractured a surfer’s skull with his paddle in San Diego. On Thursday, a jury found Paul Konen guilty of assault with a deadly weapon causing bodily injury. He faces up to seven years in prison.

On June 26, 2018, 34-year-old Konen hit a 56-year-old surfer named Kevin Eslinger over the head with his paddle after a dispute in the water at San Diego’s Sunset Cliffs. Eslinger told the court that Konen, who was on a paddleboard, was acting dangerously in the minutes leading up to the assault.

“The prosecution contends that after Konen nearly ran into Eslinger out on the water — forcing Eslinger to duck his head in order to avoid being struck by Konen’s paddleboard — Eslinger objected to Konen’s flouting of proper surfing etiquette,” the prosecution said. “Konen remarked, ‘If I can catch a wave, it’s mine,’ the victim alleged.”

Soon after that initial confrontation, Eslinger says that Konen ran into his wife and knocked her from her board. Eslinger then paddled over to Konen to confront him. It was then that he alleges Konen hit him over the head with his paddle. After the attack, Eslinger swam back to shore under his own power.

Eslinger was left with a fractured skull and brain damage that affects his speaking. During his testimony, Eslinger explained what his condition felt like. It was “as if someone had their hand over my mouth from the inside,” he said.

Konen’s defense attorney told the jury that the incident was all a mistake. “The question is did my client intentionally assault Mr. Eslinger or was there a situation where Mr. Eslinger got in front of my client’s path and got hurt?” defense attorney Bryan McCarthy asked before going on to state that Konen was acting in self-defense.

After 11 hours of deliberation, the jurors found Konen guilty on Thursday afternoon. “It’s a good day for the beach community of San Diego,” said District Attorney Matthew Greco. “The community will not tolerate assaultive behavior in the water.”