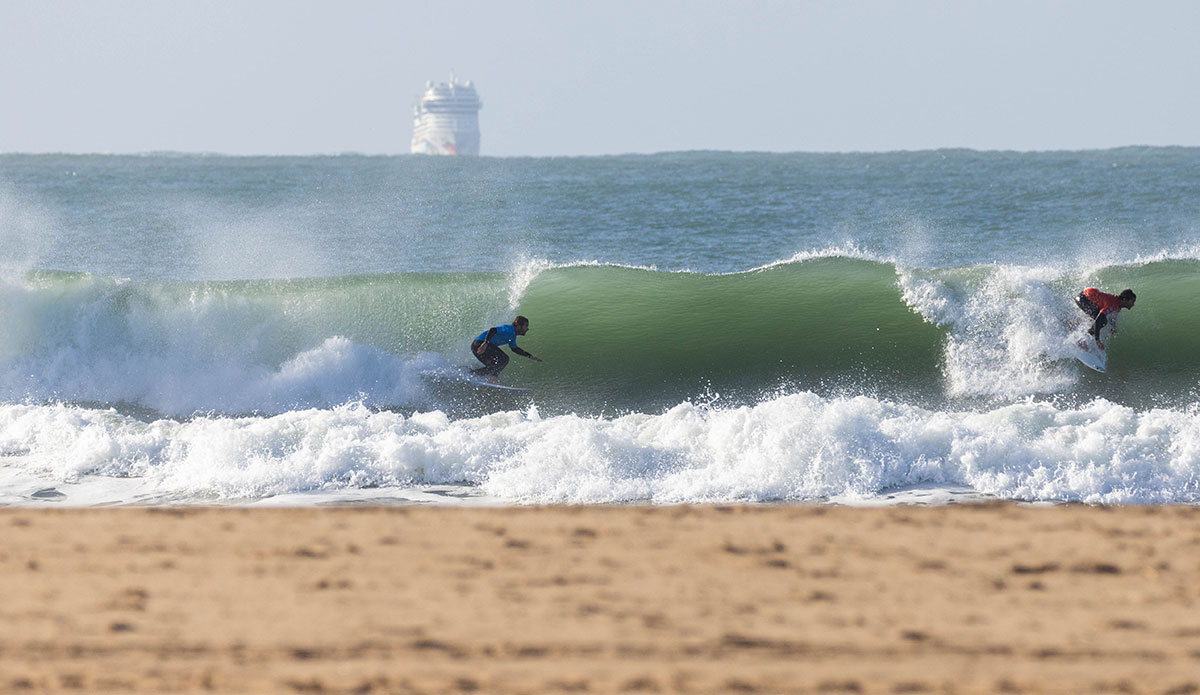 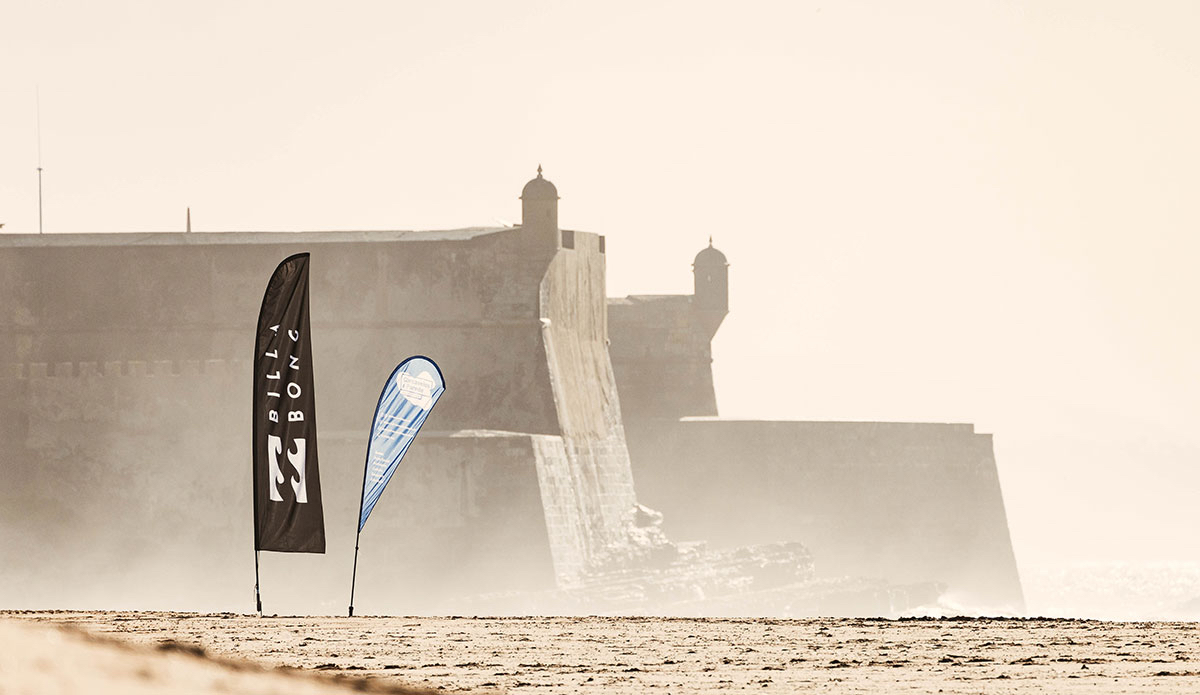 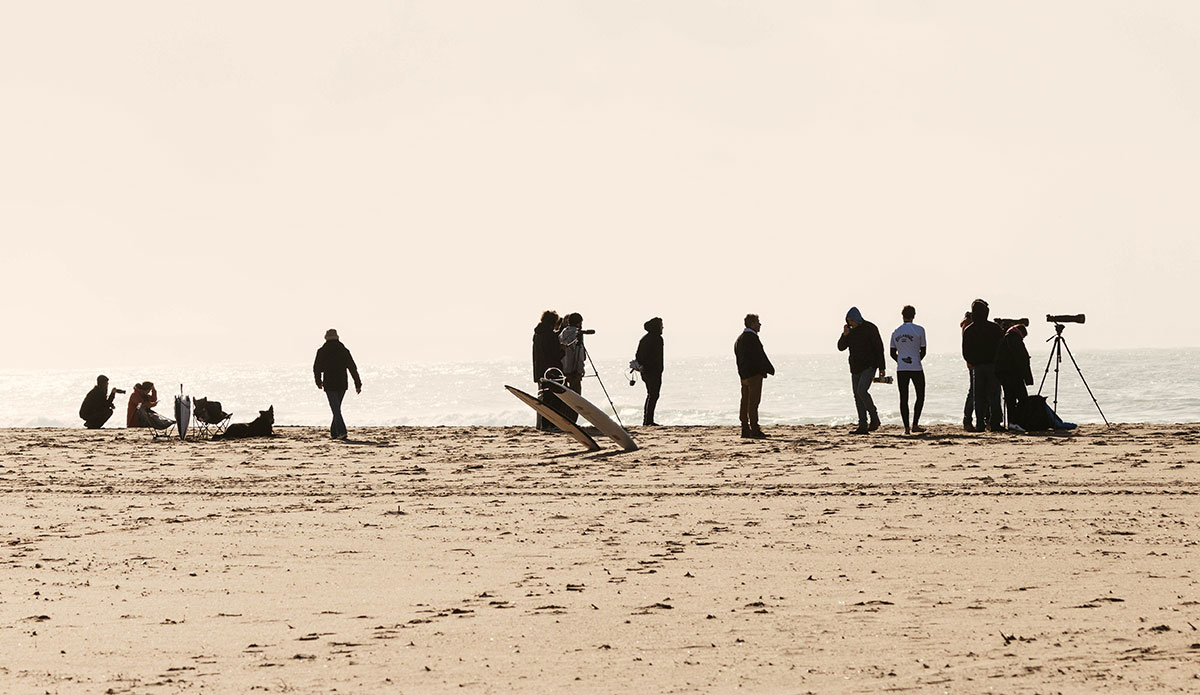 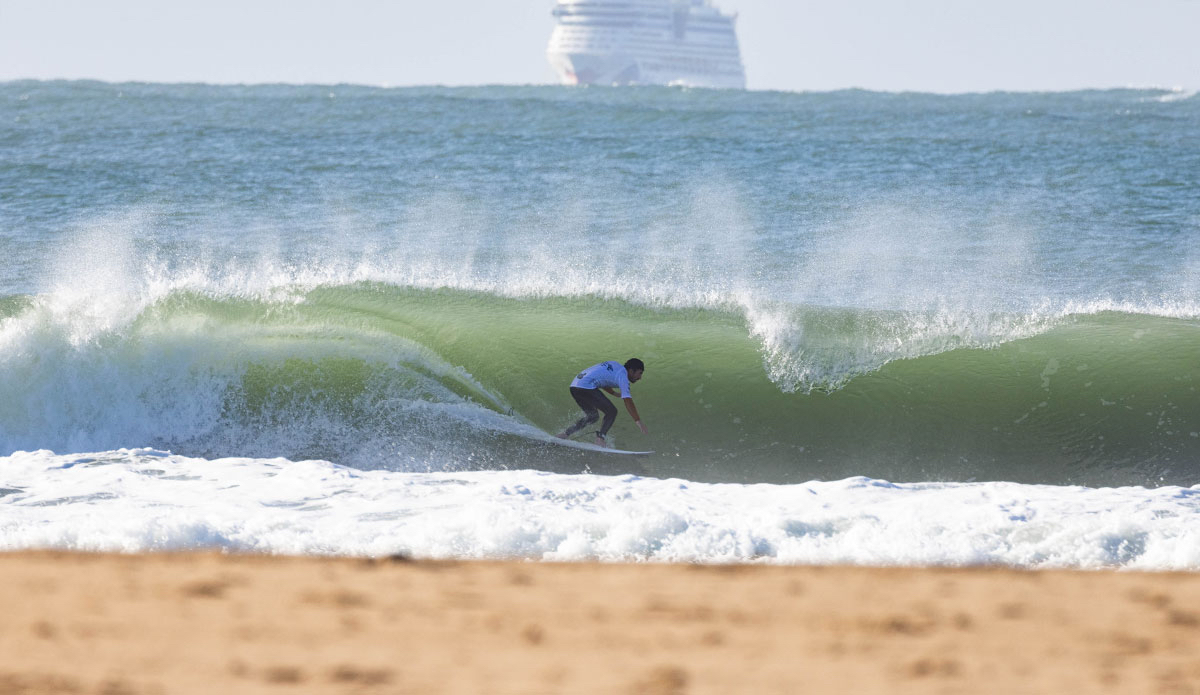 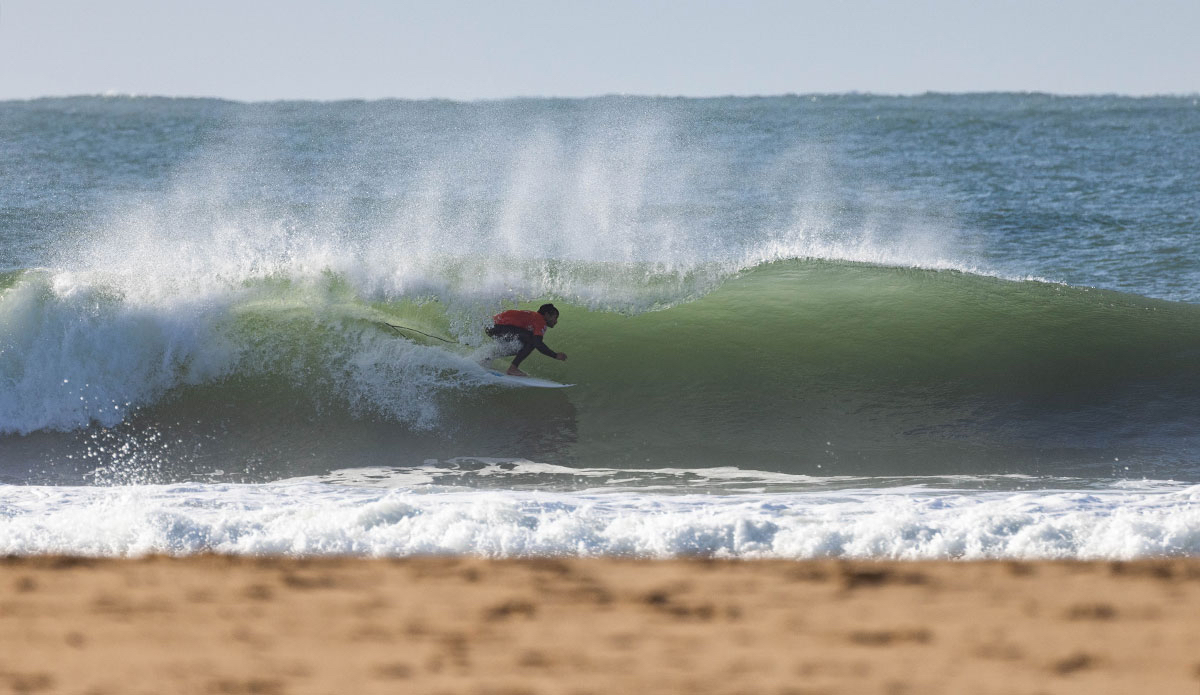 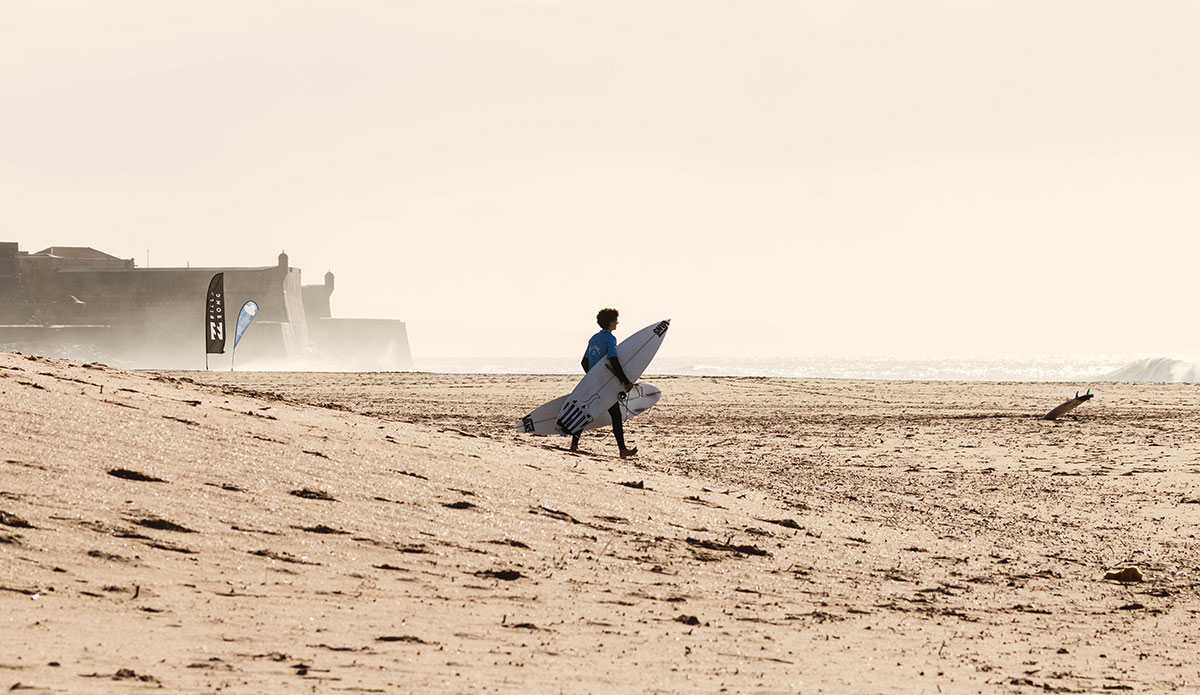 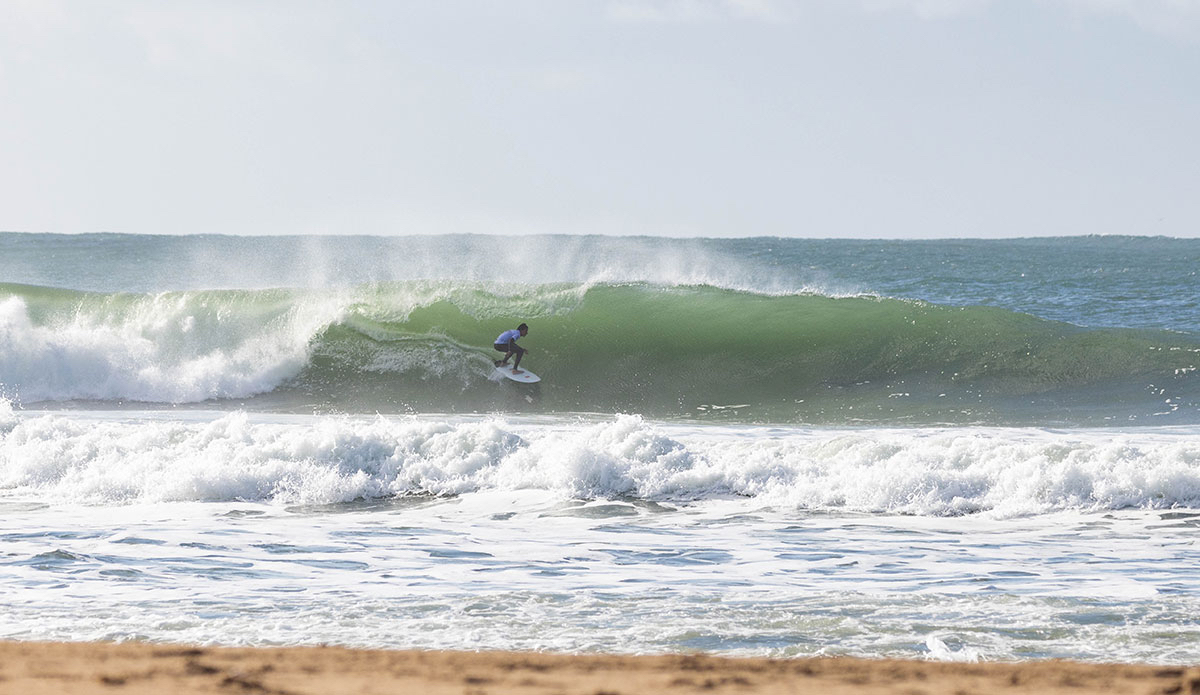 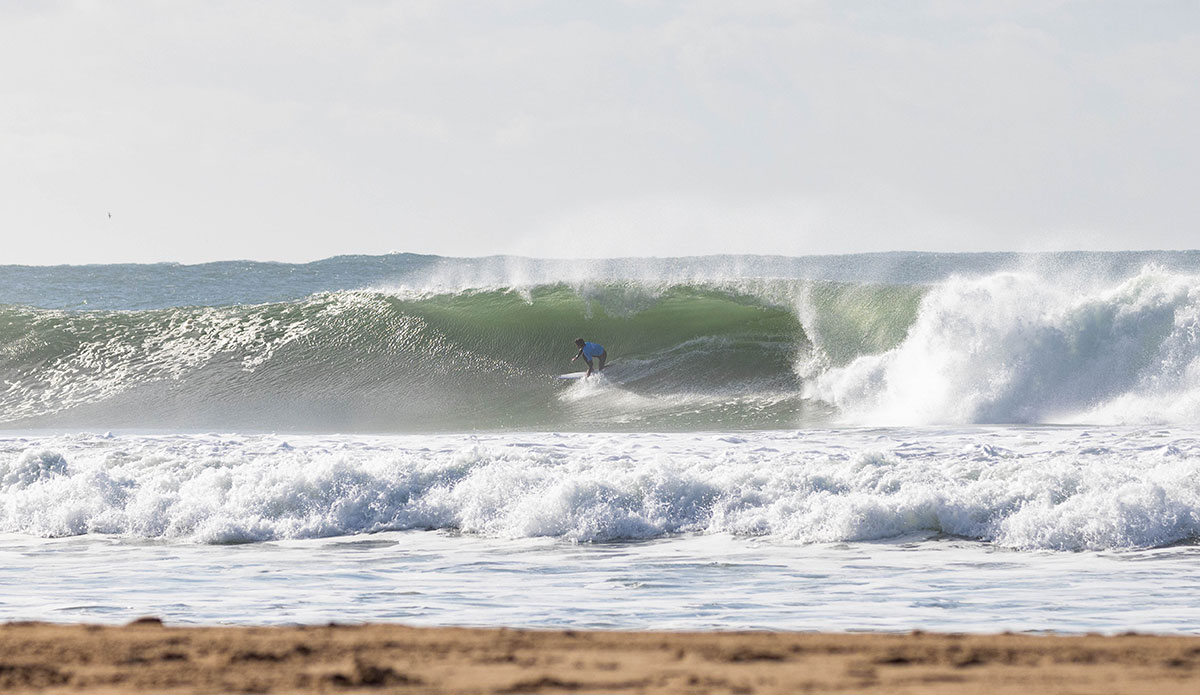 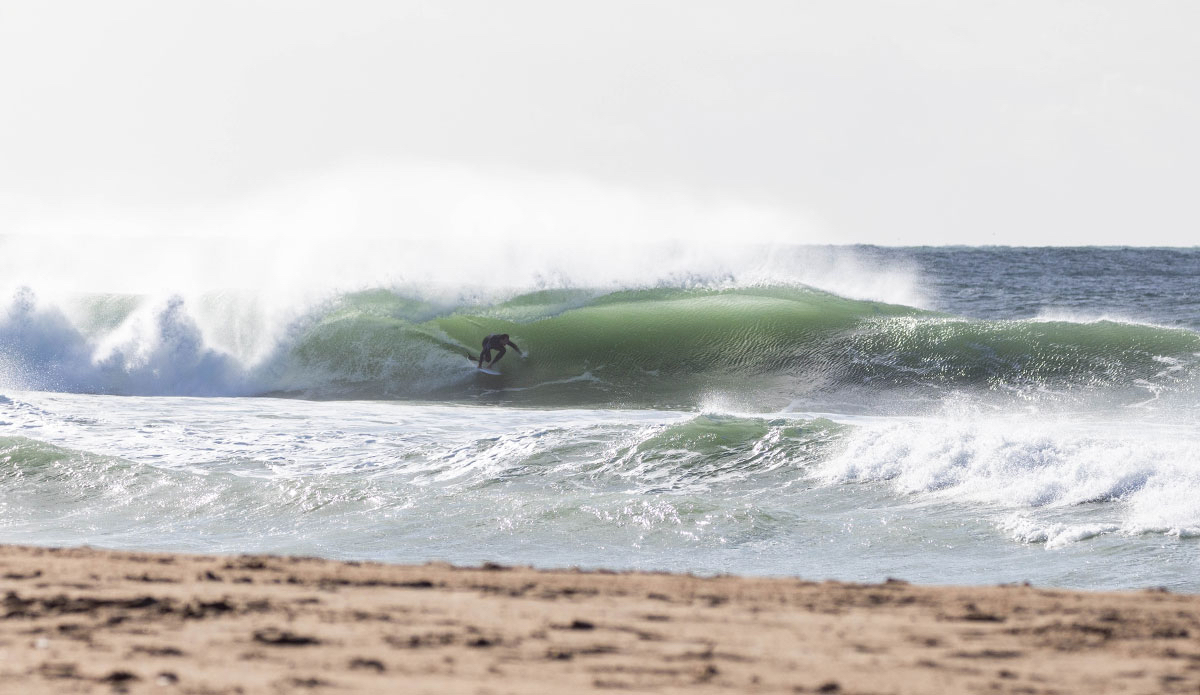 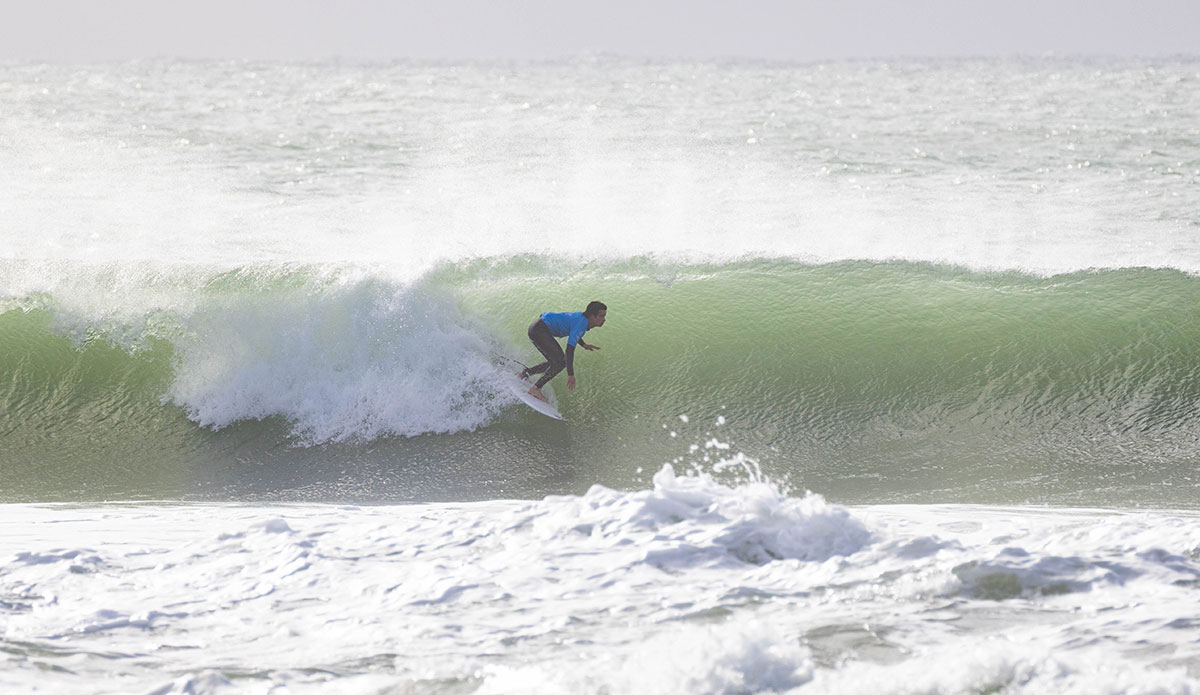 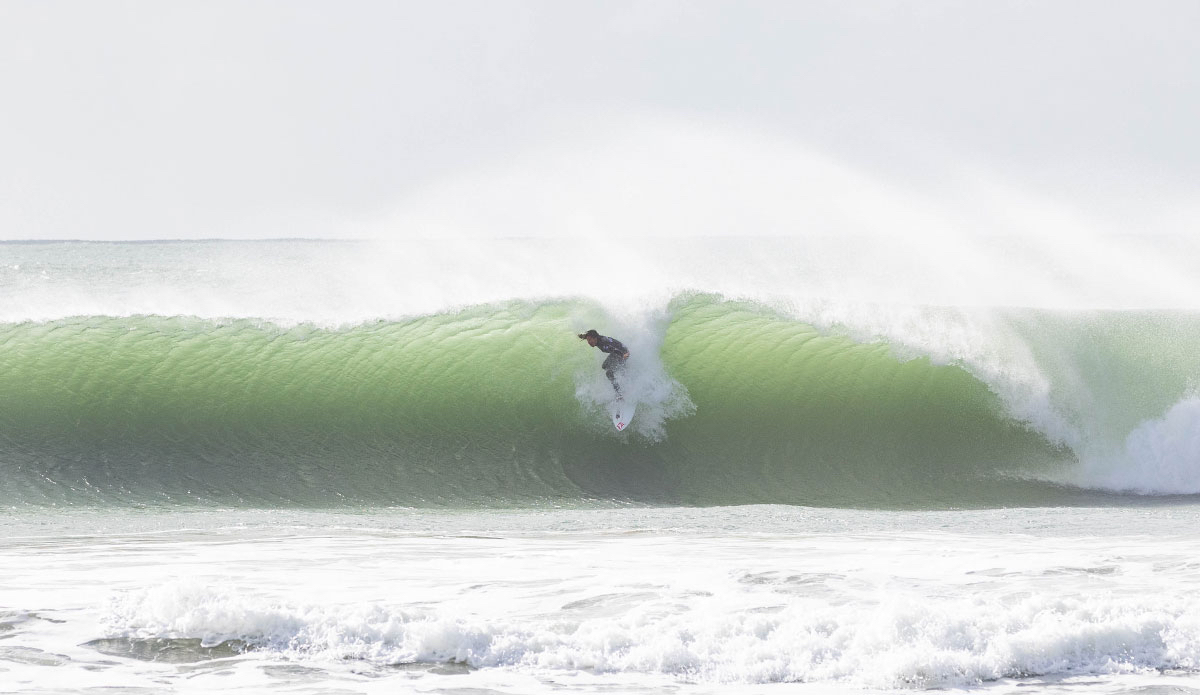 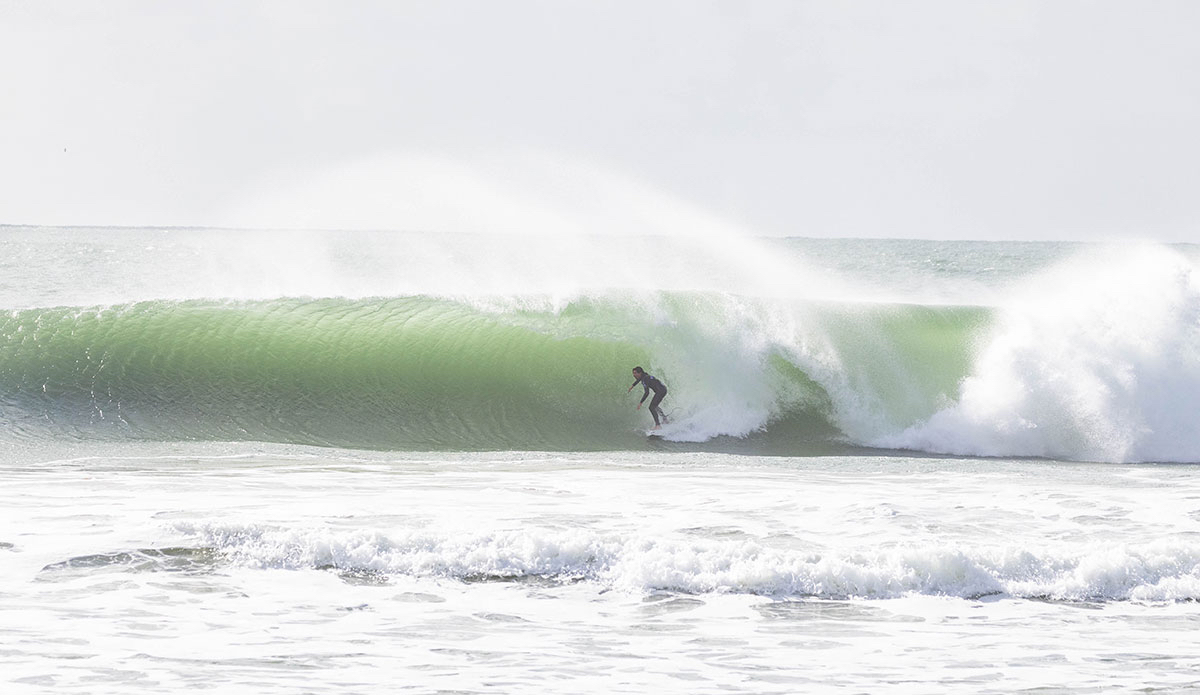 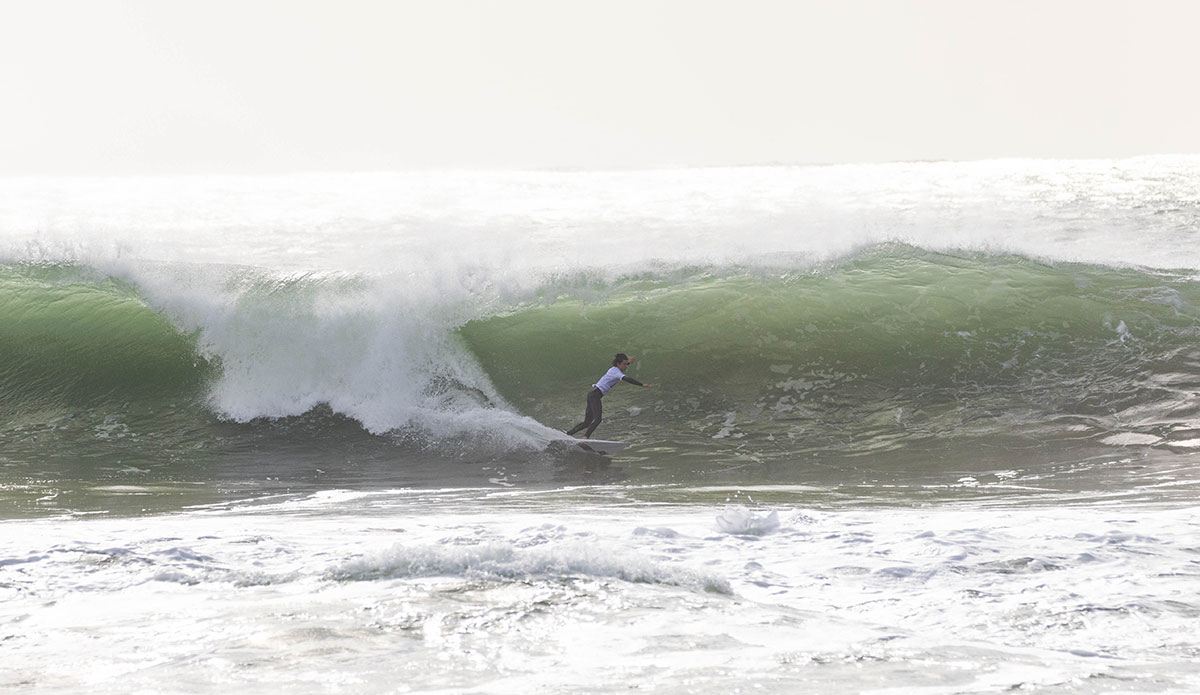 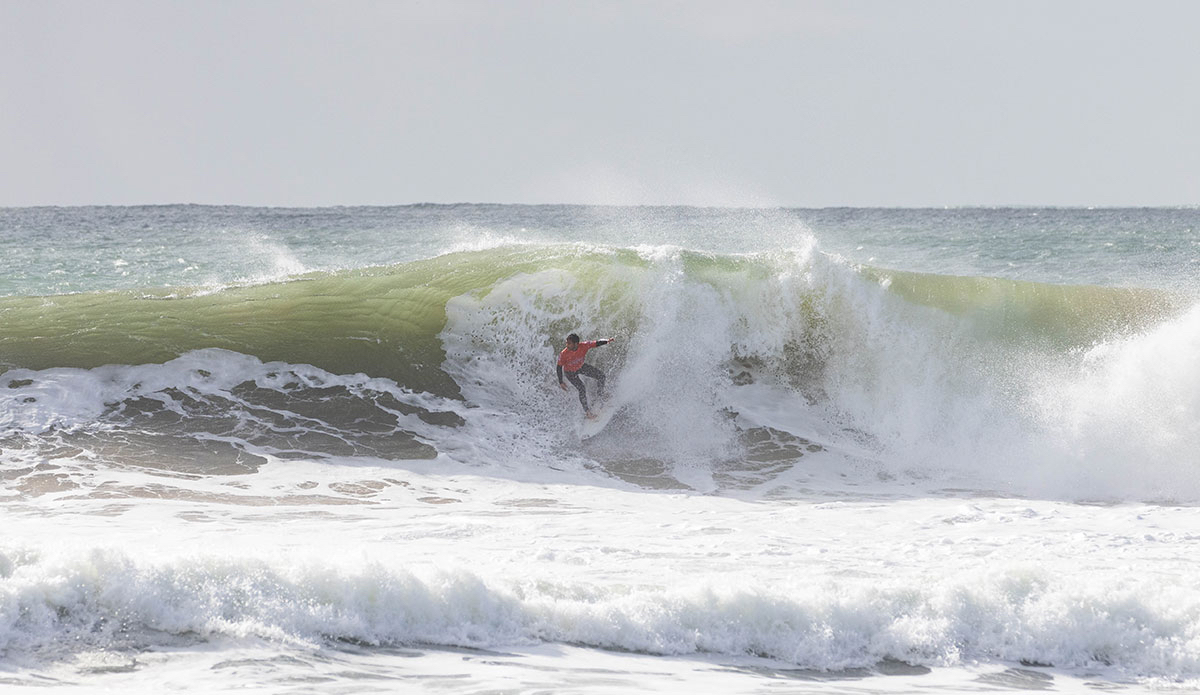 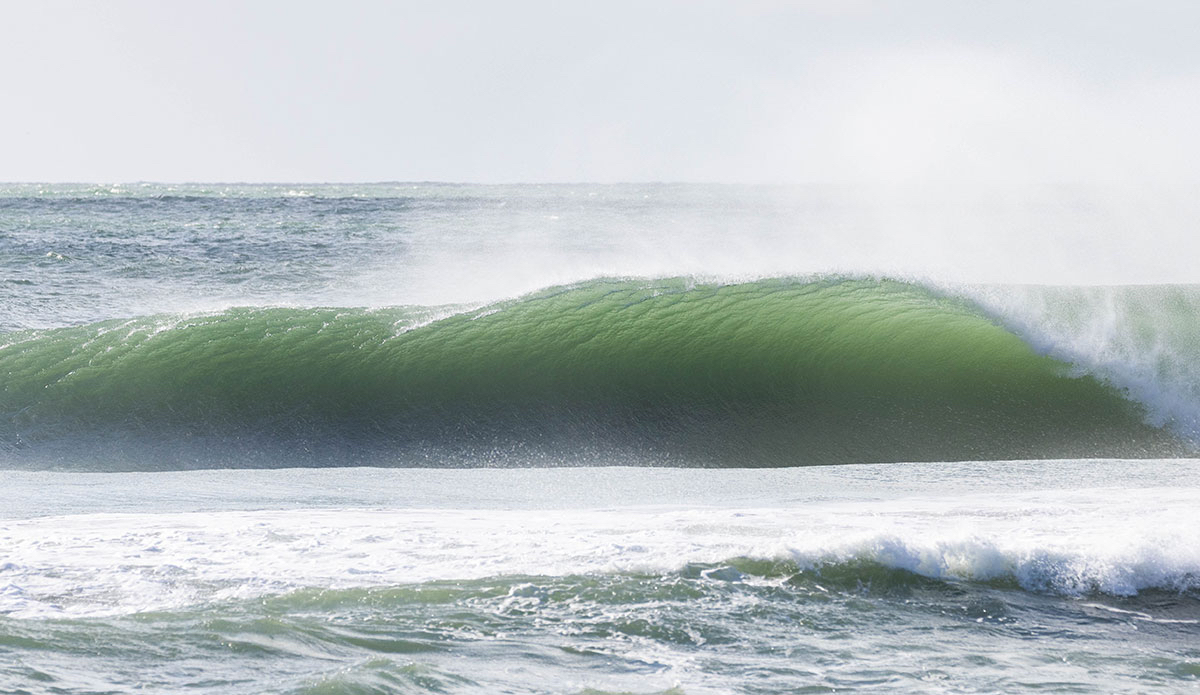 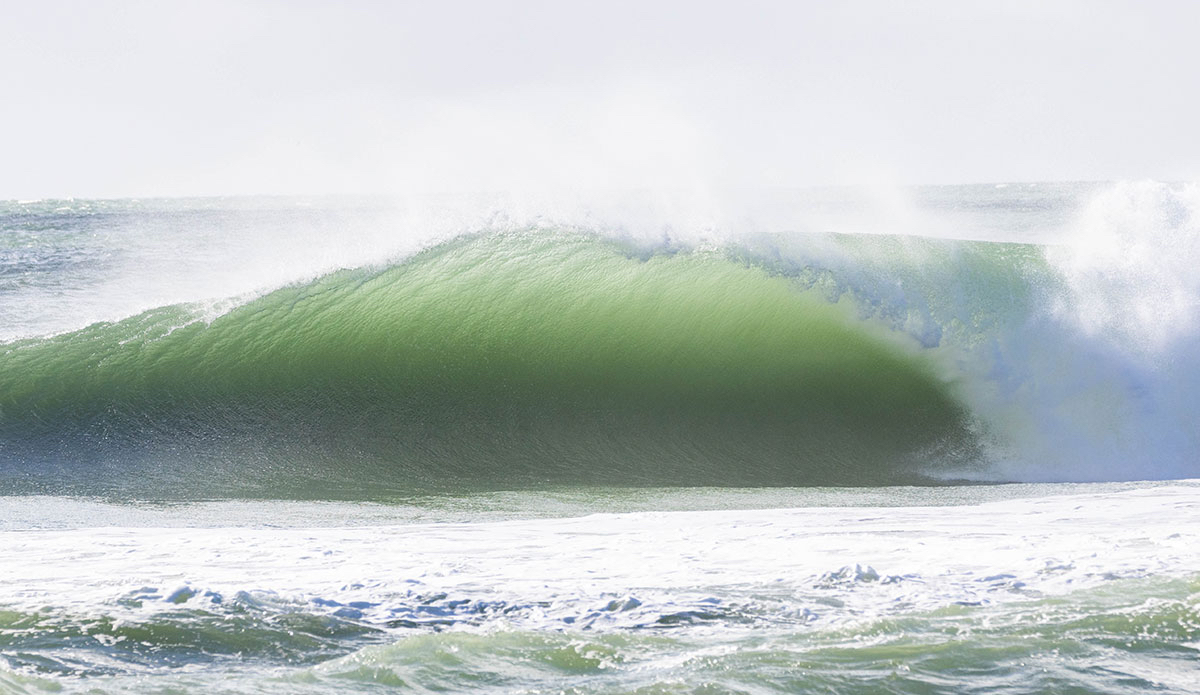 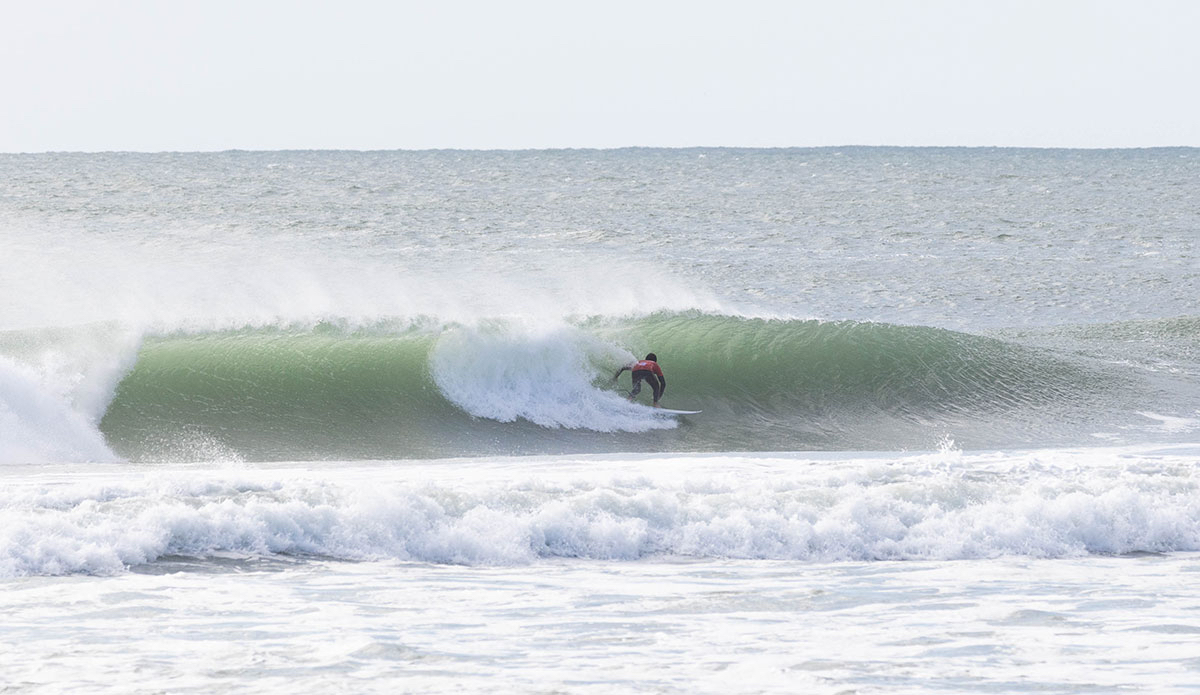 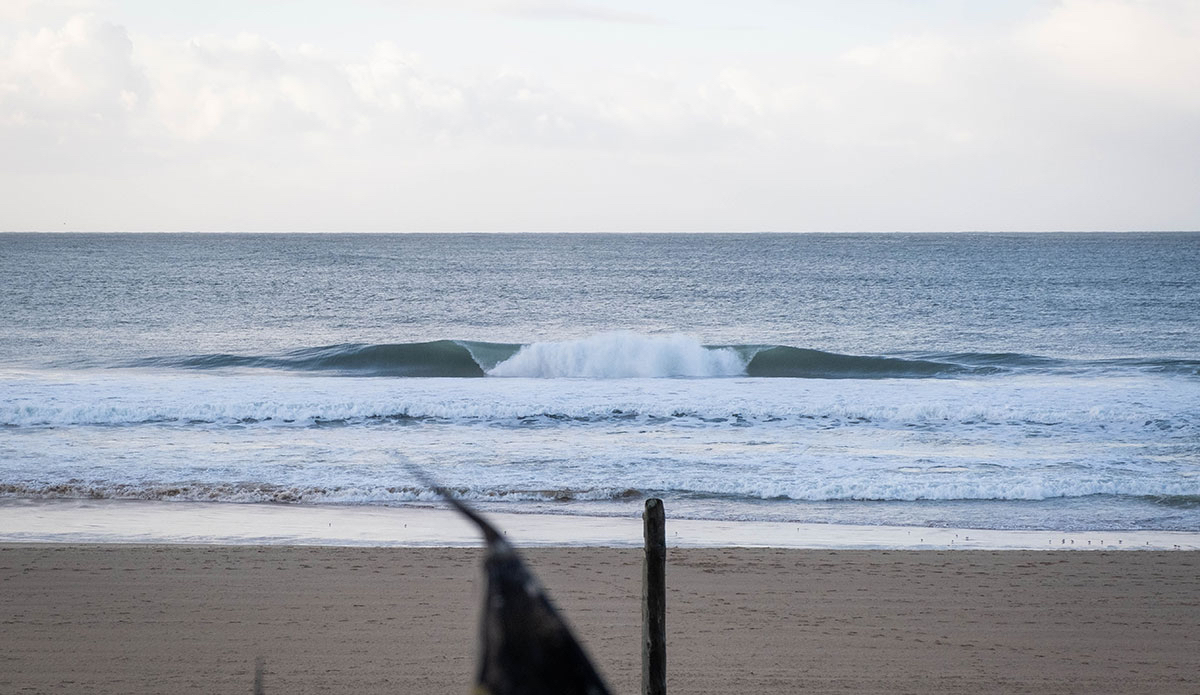 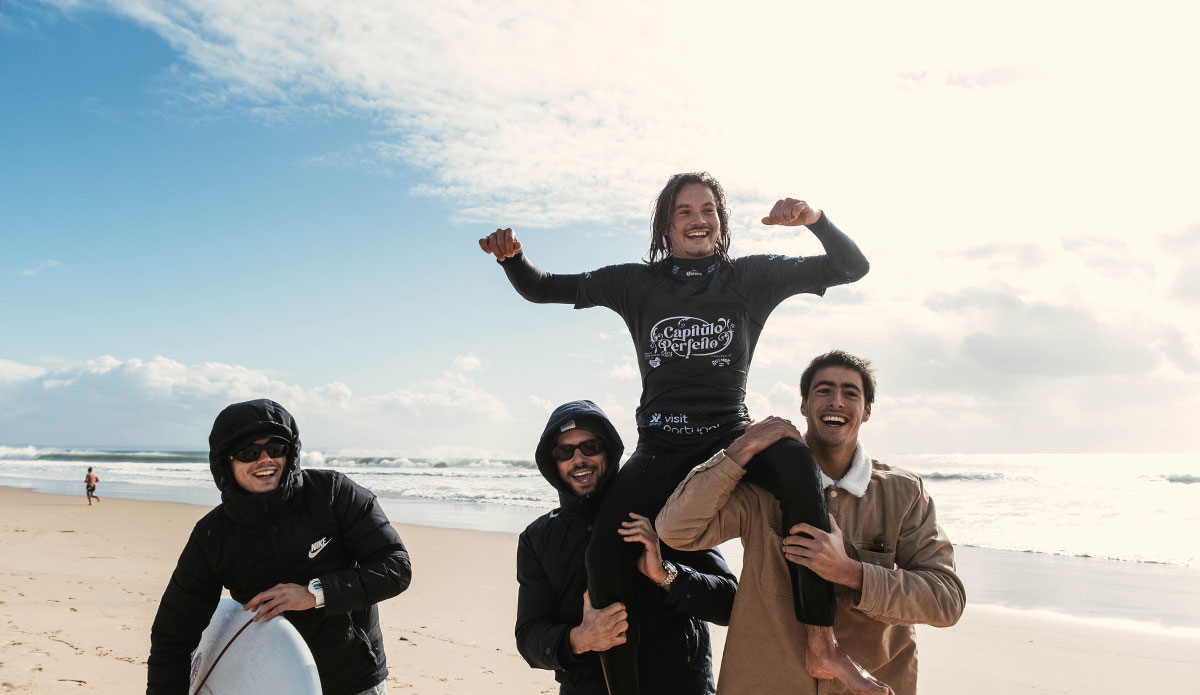 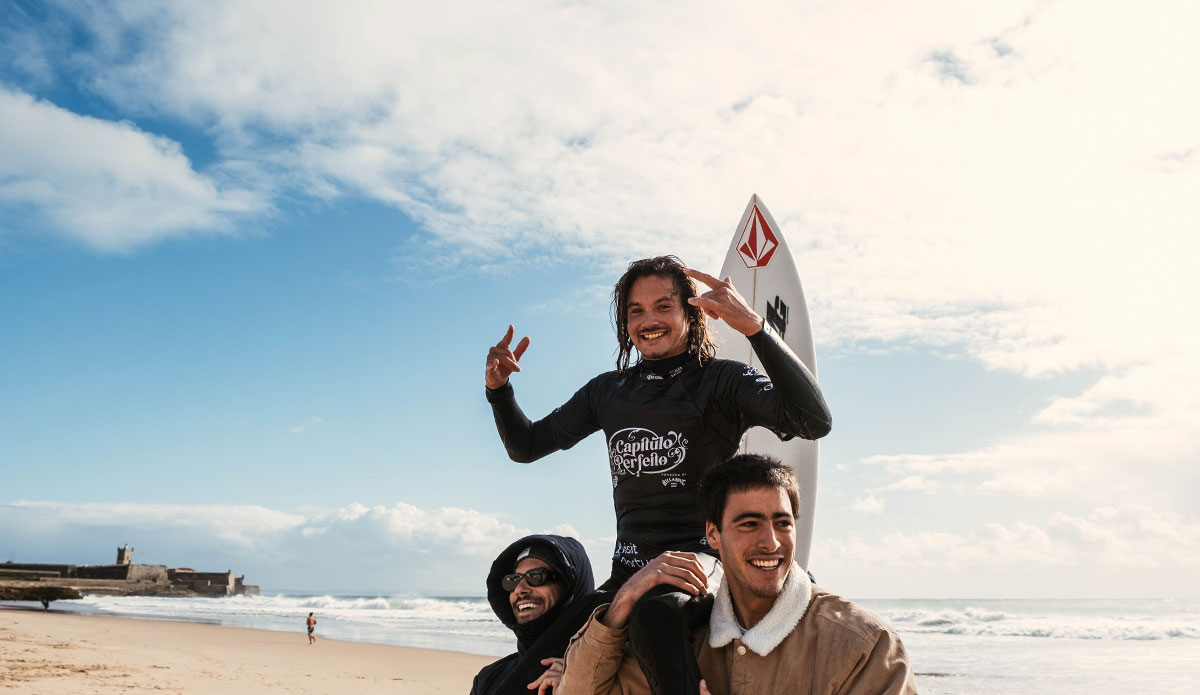 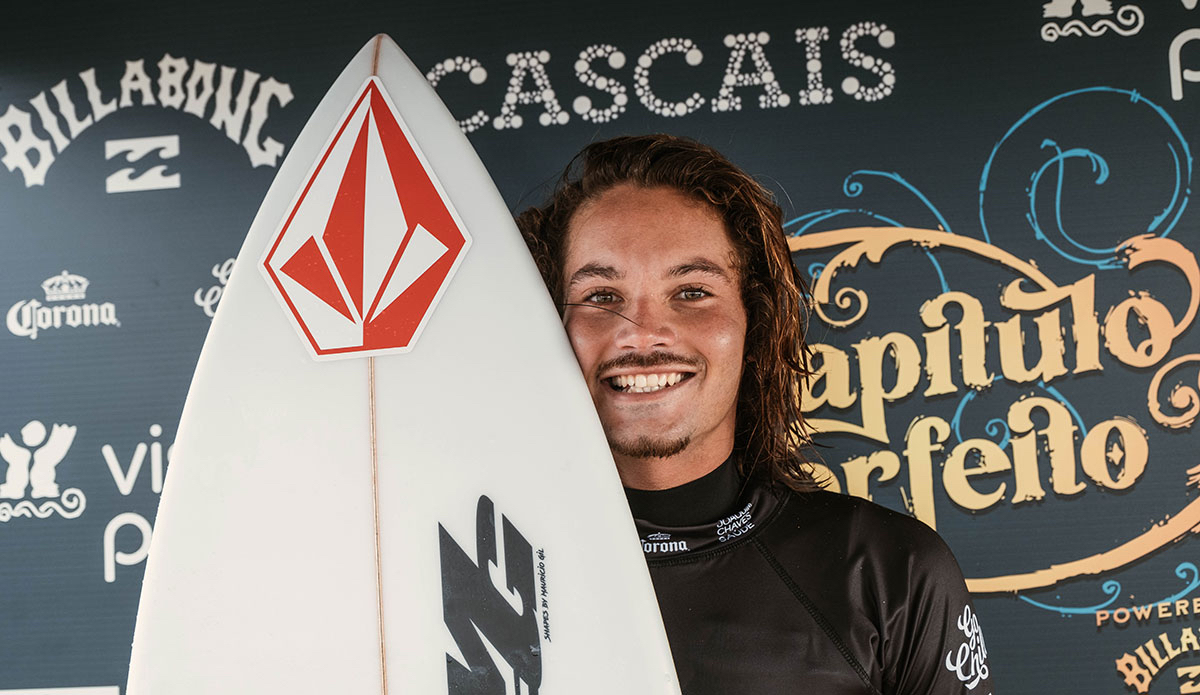 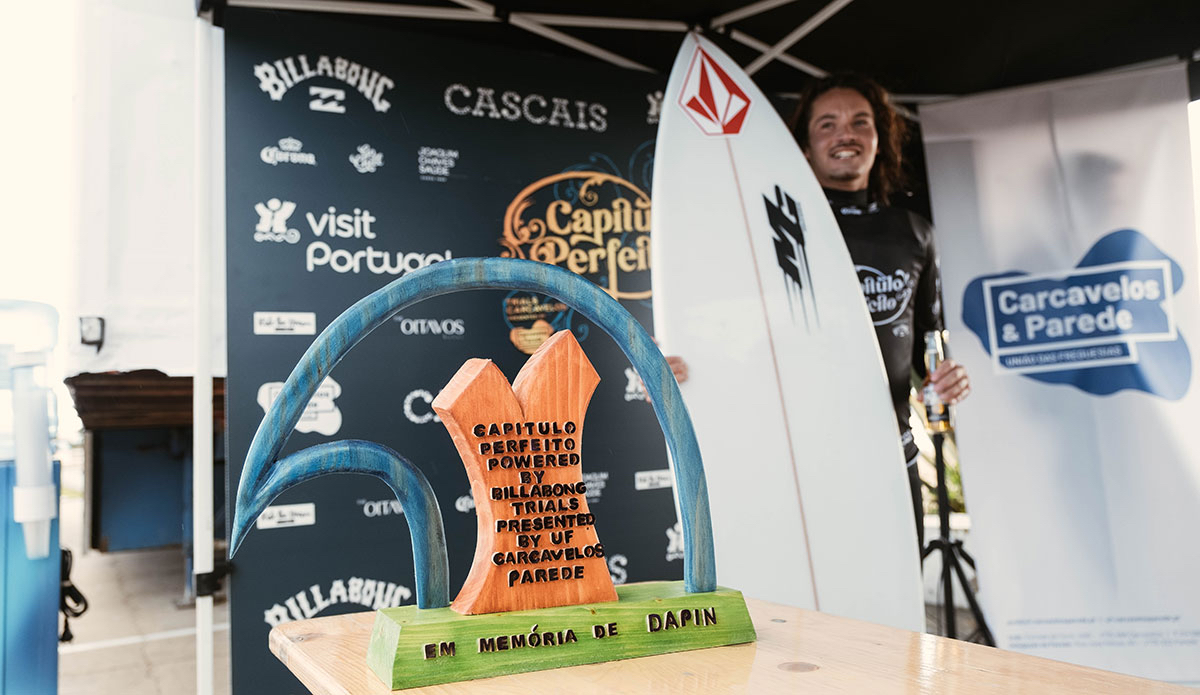 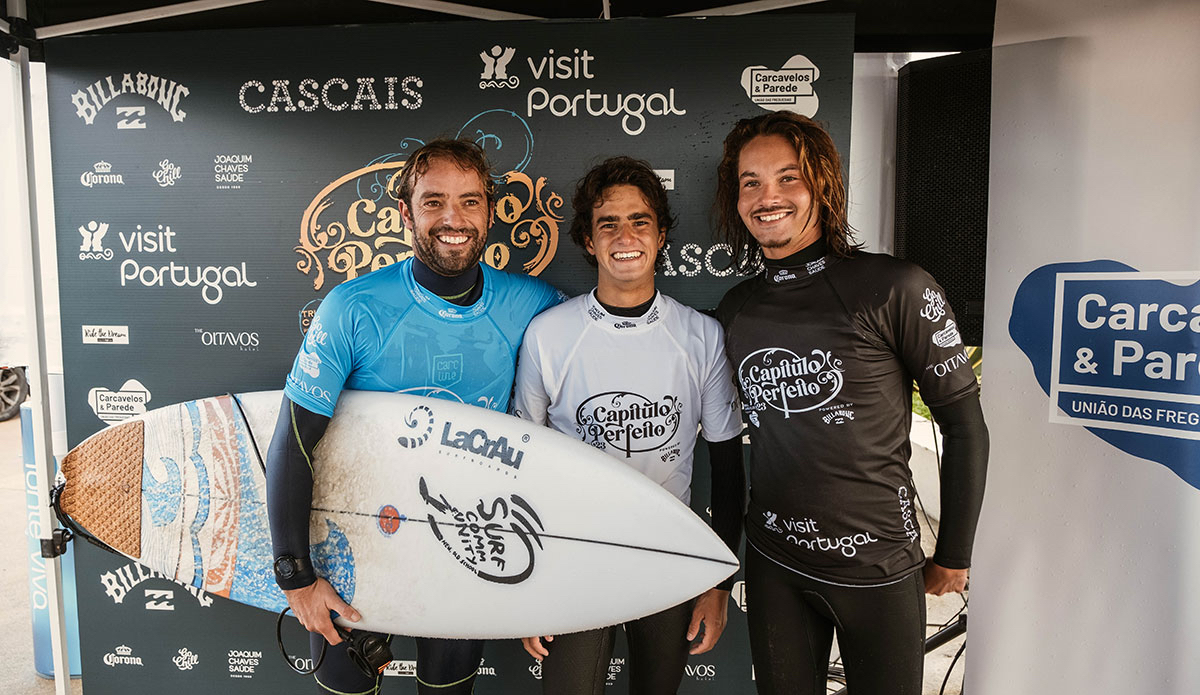 Carcavelos Beach in Portugal is a hard wave to surf. Tons of current. Rifling tubes. It’s a place where only the best barrel riders can make their presence known, which is why it’s the spot for the ninth annual Perfect Chapter powered by Billabong, a one day surf contest with a singular focus on tubes. João Moreira just won the trials, cementing his spot into the main event.

The waiting period for the Perfect Chapter opened on January 9 and closes on March 9, so organizers have plenty of time to wait for the best day of the Portuguese winter. In the past, the contest has run on days that are extraordinarily good, and this year, with all the swells Mother Nature has been producing, the event is sure to live up to its exacting standards.

Aritz Aranburu, and João Moreira, who won the trials, are wildcards.

Trials day was a tough one, but Moreira took home the win over Francisco Laranjinha, João Kopke, and Lourenço Sousa.

“Having proven he can perform at the highest level, Moreira will be a threat in the main event where his combination of local knowledge and natural barrel expertise will no doubt come in handy against the 15 previously confirmed tube-riding specialists in the heat draw,” wrote the contest organizers. “The stellar contingent will be ready to go as soon as the main event gets greenlit, which won’t happen until the forecast indicates a consistent swell and strong enough offshore winds.”

Keep an eye on the event’s status here or on Capitloperfeito.com.