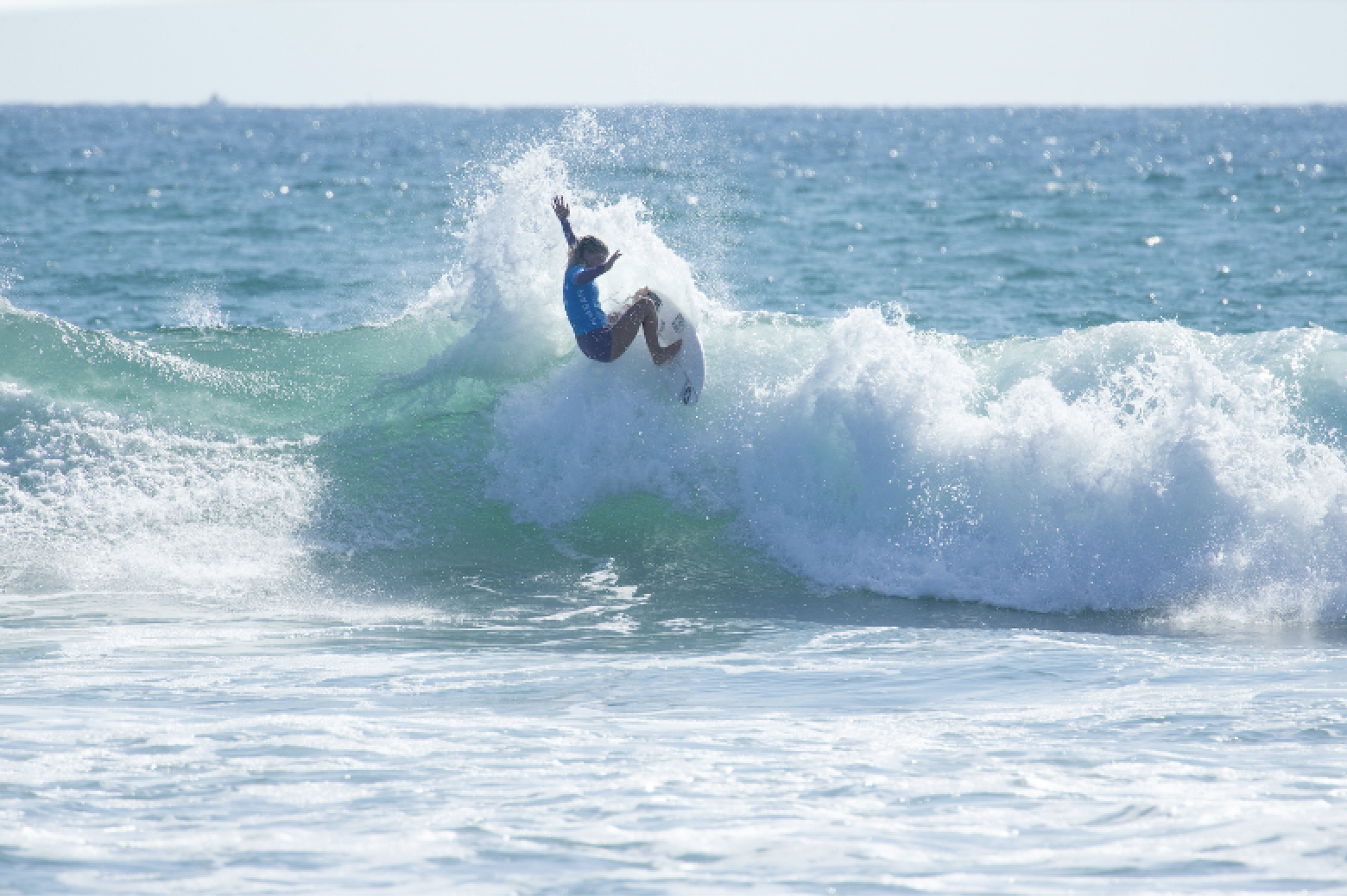 Established in 2007, the Super Girl Pro is the only large-scale, all-women’s action sports, esports, and lifestyle series in the world. The series is all about female strength and empowerment and showcases women in action sports through five, exciting festivals. This weekend, the Nissan Super Girl Pro returned to the Oceanside Pier as an official WSL Qualifying Series event and Sawyer Lindblad took home the big win. Although she had to navigate a long weekend of competition. 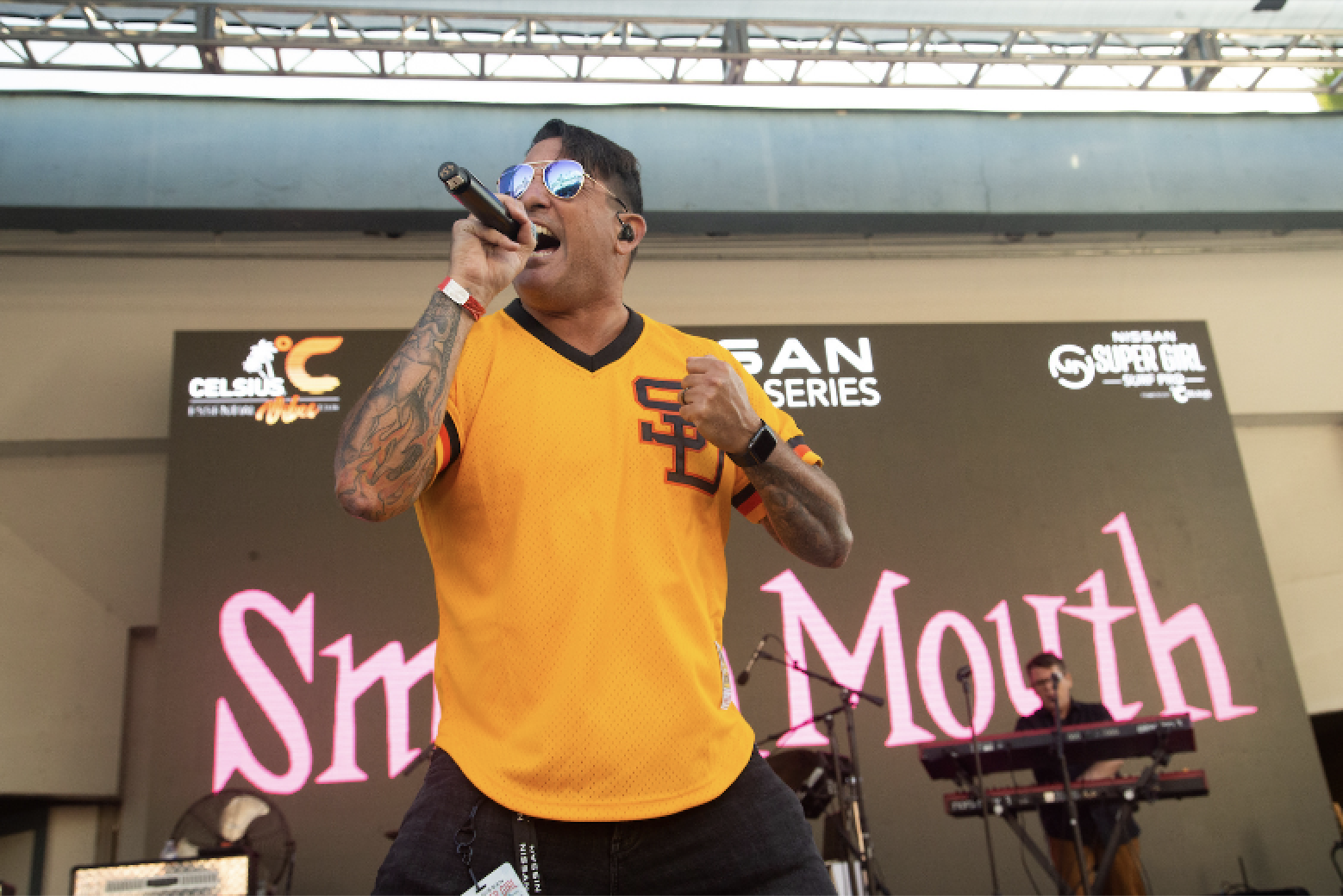 Smash Mouth was one of the live performers. Phot: Courtesy of Super Girl Pro

On day one, 96 surfers hit the waves, in an attempt to advance to Saturday’s competition. Daya McCart (USA) came out of the gates strong, landing a 13.46 (out of a possible 20). Other standout performances included 14-year-old Floridian Kylie Pulcini, Talia Swindal, Eden Walla (USA), Tahiti’s newcomer Kohai Fierro, Lilie Kulber (USA), and team USA Olympic gold medalist Kaleigh Gilchrist who all advanced to day two. In addition to the competition, Carissa Moore hosted a mentorship session for two dozen young girls centered around inspiring the future generation.

“We wrapped up an insane day of the Moore Aloha at the Super Girl Surf Pro in Oceanside,” said Moore. “We had surfing, a tag team event with beach flags and a swimming relay, and then we did lei-making, and hula dancing. Surfrider Foundation even came to show us how to use our girl power to give back, cleaning the beach. It was a day of love, friendship, and my heart is so full.”

On day two, current North American number one Sawyer Lindblad (USA) scored a near-perfect 9.00 (out of possible 10) and a 15.50 (out of possible 20) heat total, both scores the best at the event so far. Bettylou Sakura Johnson (HAW) took out her Round of 64 and 32 heats, posting above a 14-point heat total (out of a possible 20) in both. Former event victors Caroline Marks and 2019 winner, Samantha Sibley (USA), took on Ultimate Surfer winner, Tia Blanco (USA) and event standout Keala Tomoda-Bannert (HAW). Marks ultimately came away victorious, earning her second victory of the day. 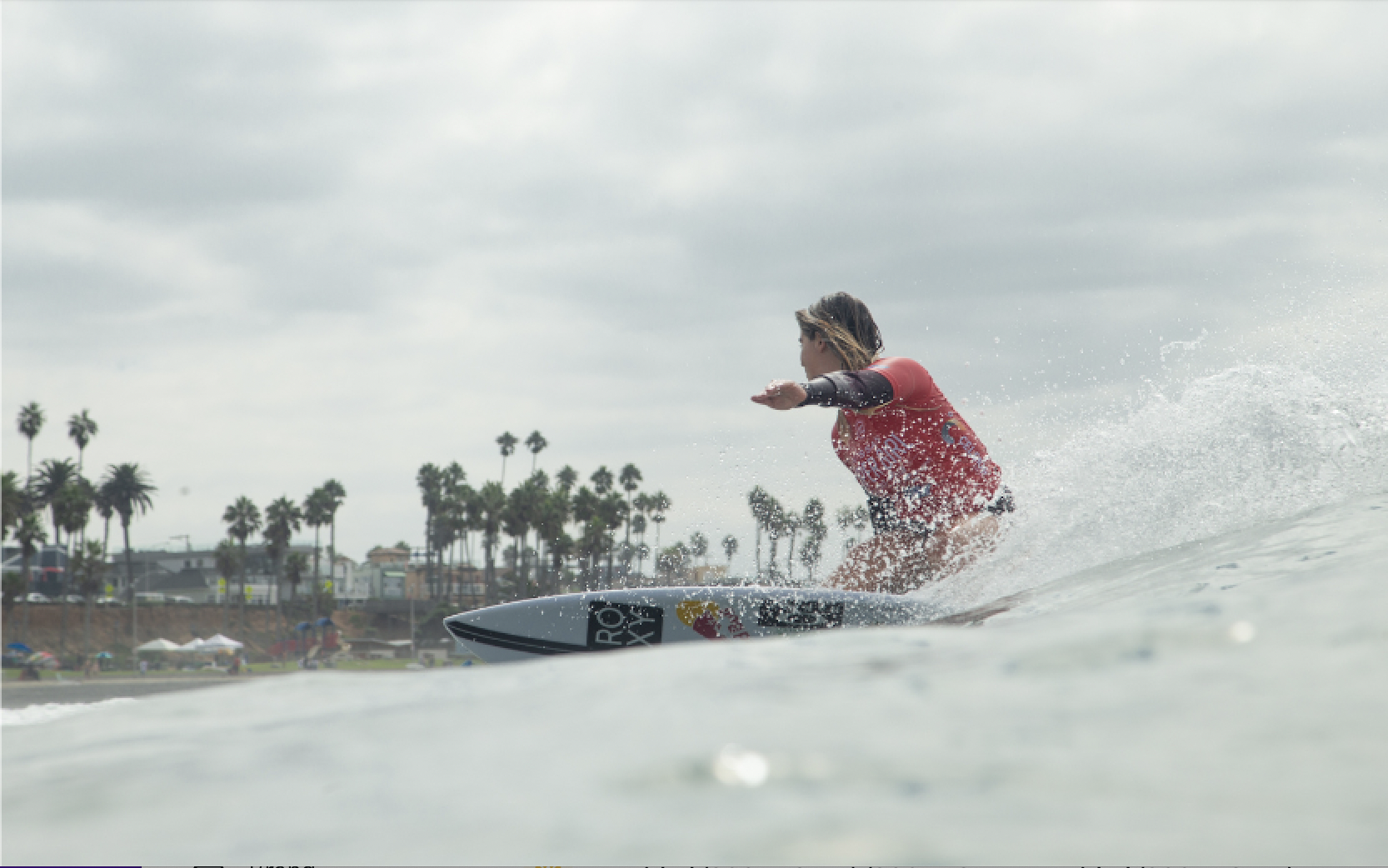 “Super Girl Pro is always so much fun and I really enjoy surfing Oceanside,” said Marks. “It always has good vibes, the water’s warm, so I’m stoked to be back. Before I won last year, I got third a few times and second. I really wanted to win this event so I was stoked to win it last year.” 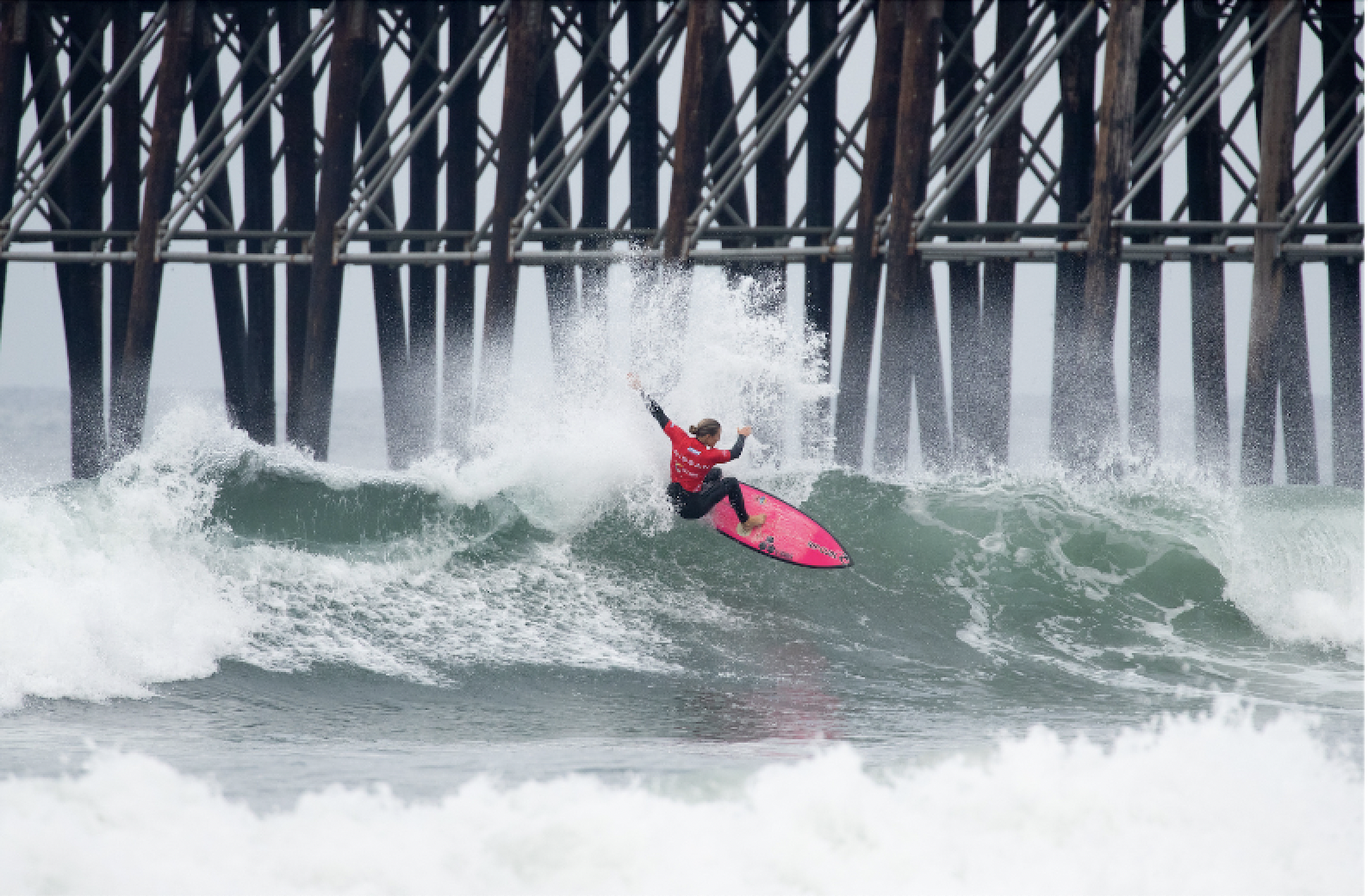 On finals day, it was Caroline Marks taking on Alyssa Spencer in heat one. Marks rounded out the heat with a total of 17.17 (out of possible 20) to Spencer’s 12.33 (out of possible 20), earning herself a spot in the final. In heat two, it was Bella Kenworthy and Sawyer Lindblad battling it out for the remaining spot in the final. Lindblad ultimately came away victorious.

The final was a close one, with both Lindblad and Marks catching waves in the remaining minutes of the heat. Ultimately, seventeen-year-old Lindblad defeated the defending champion and became the new Super Girl Pro winner. The event was an exciting one and served as an inspiration for young women around the world.