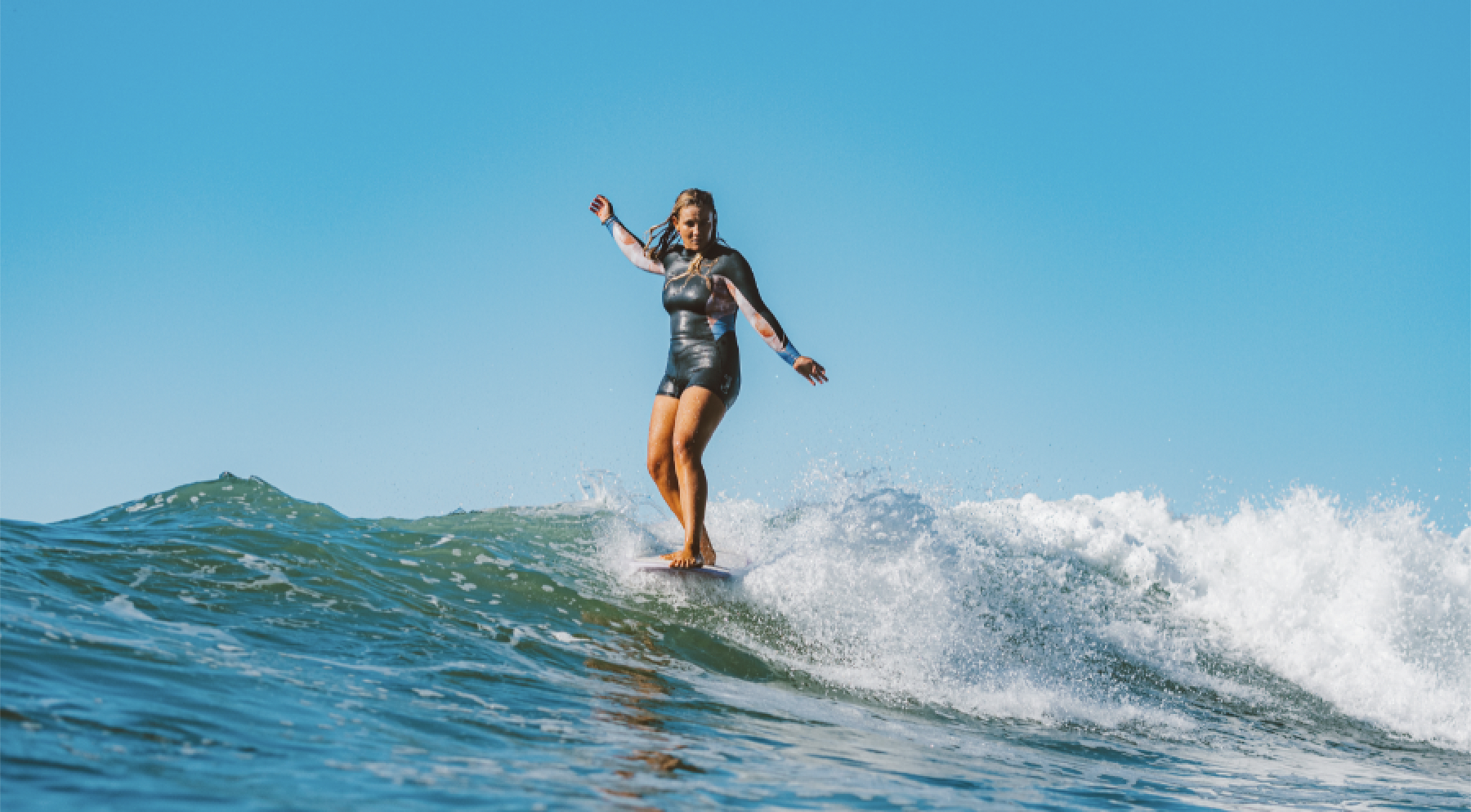 Sophia Culhane was raised by a family of surfers. Born on the Big Island of Hawaii, Culhane moved to Oahu when she was two and started surfing when she was four at Baby Queens in Waikiki. There, she met friends that became like family and spent her formative years playing on the beach and surfing.

When Culhane was eight, she started competing in both short and longboarding, but ultimately decided to make longboarding her focus.

“Growing up in Waikiki I feel like longboarding has made such an impact,” says Culhane. “I’m the youngest of all my friends and I grew up watching them — they really inspired me.” 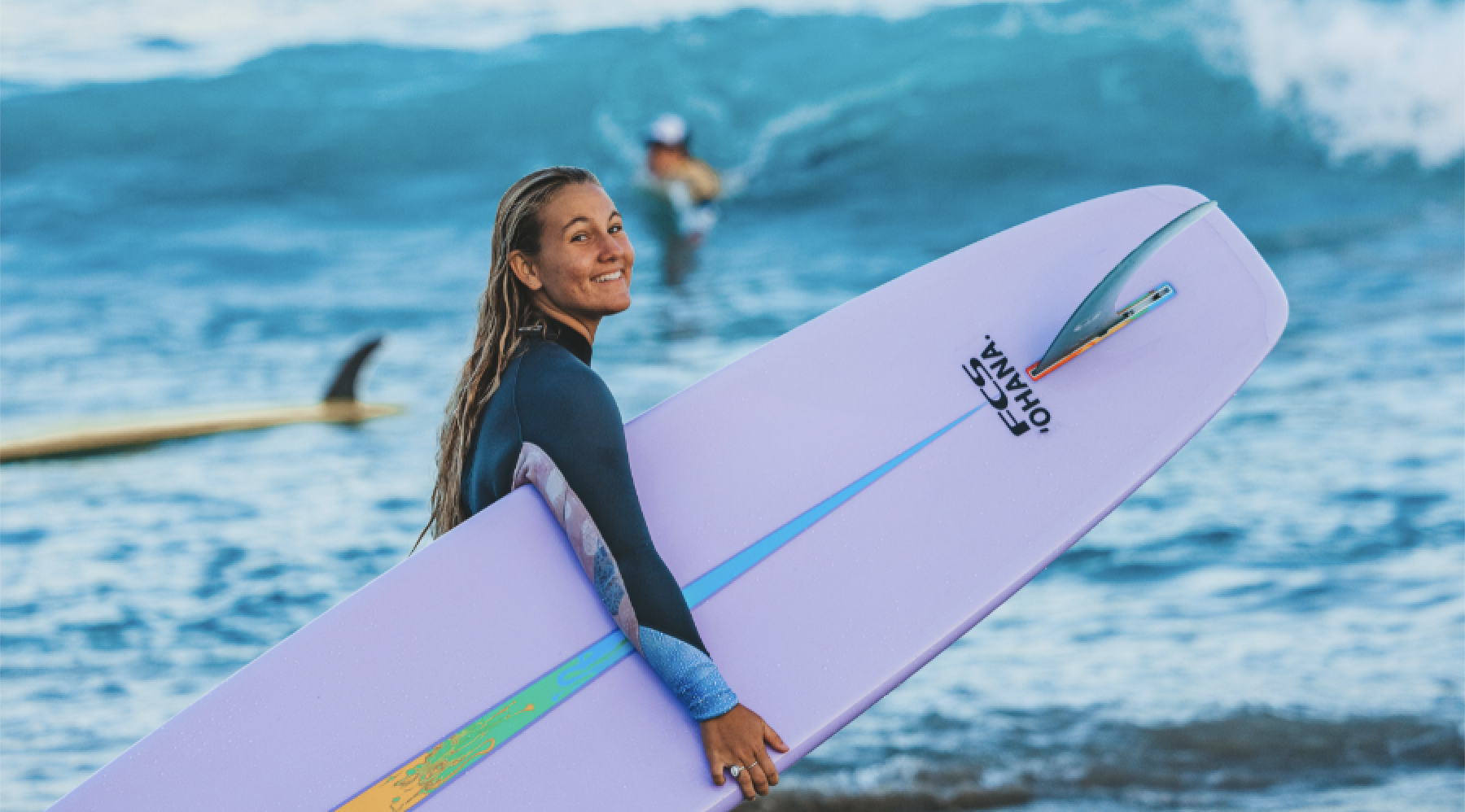 Culhane started competing on the WSL Longboarding Tour in 2020. This year, at 16, she had her best year yet. She got off to a decent start, but kicked things into high gear at the tail end of the season. In early October, she won the Surfing for Hope Longboard Classic in Pismo Beach alongside fellow Hawaiian Kai Sallas. A week later, she finished second at Malibu in the Cuervo Classic Longboard Championship, rounding out the season ranked third.

“Watching Kelis [Kaleopaa] win the US Open was a real eye opener because my friends were doing things so I wanted to do it with them,” says Culhane.

Culhane regularly trains, travels, and competes against her Waikiki crew. A lot of people assume there are rivalries between them but Culhane says that’s not the case. During contests, the Oahu surfers post up under an umbrella on the beach, cheering each other on and encouraging one another between heats. Although they all want to win, once the horn blows, Culhane says, they’re all friends again. She’s happy when she sees Hawaii on the podium, as are her friends.

“Traveling and being at home are two completely different things and I get to experience all these cool new things with my friends and family,” says Culhane. “I’m grateful for Waikiki because it’s given me what I have today.” 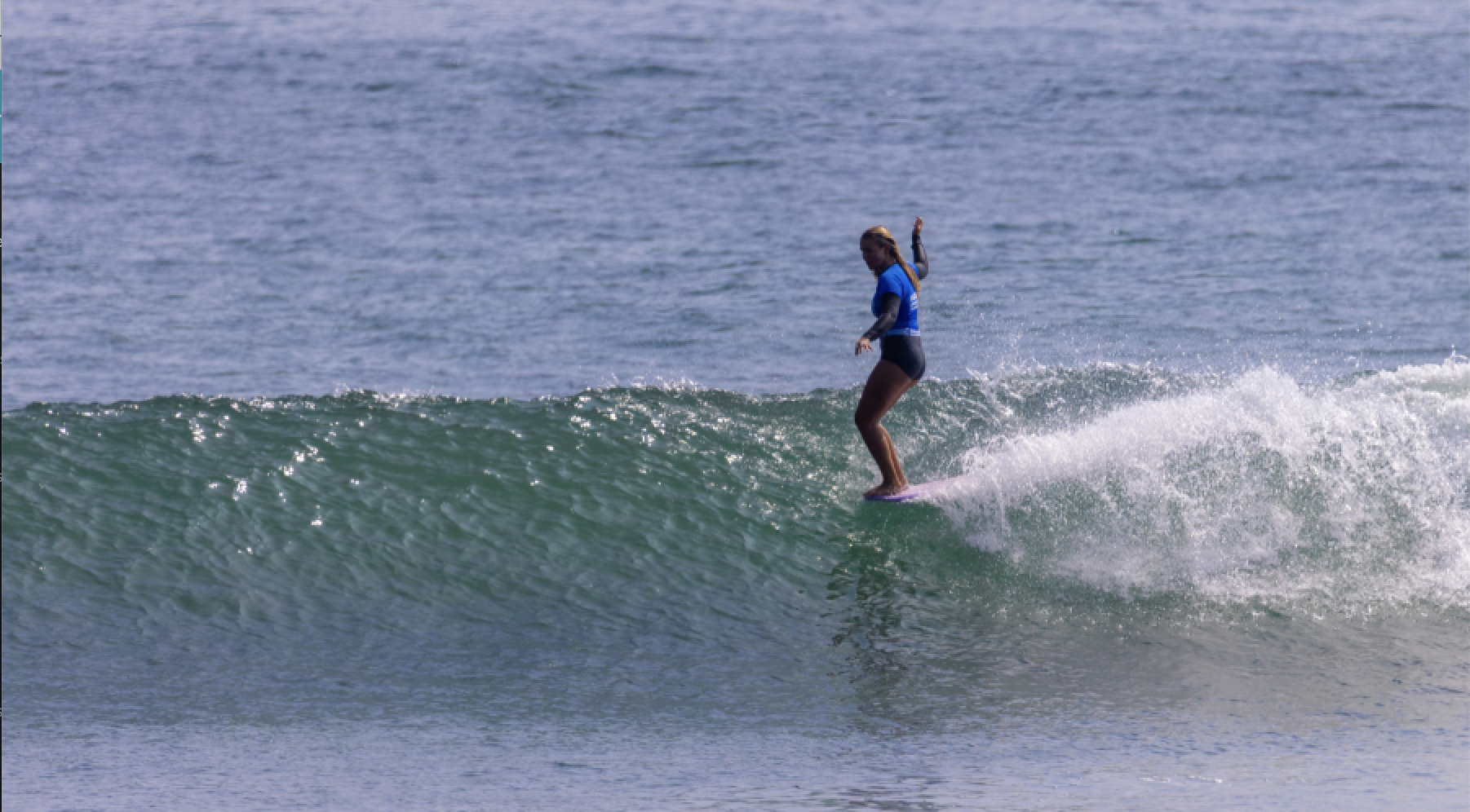 During a typical week at home, Culhane wakes up around seven, trains, does some schoolwork, and then heads to the beach to surf. When she’s not surfing, she’ll mess around on one of the local boats or paddle a canoe with her friends. Recently, she’s been learning to foil.

“We have such a tight knit family at the beach,” says Culhane. “There are boats, canoes, foils, surfing, rock runs, or running the beach — there’s always something going down.”

Culhane attributes a lot of her success this season to her Aunty Megs, aka Megan Godinez. Godinez helped coach Culhane through her heats and Culhane appreciated having someone in her corner, offering encouragement and advice. Although Culhane had a strong season, she fell short of winning a world title. 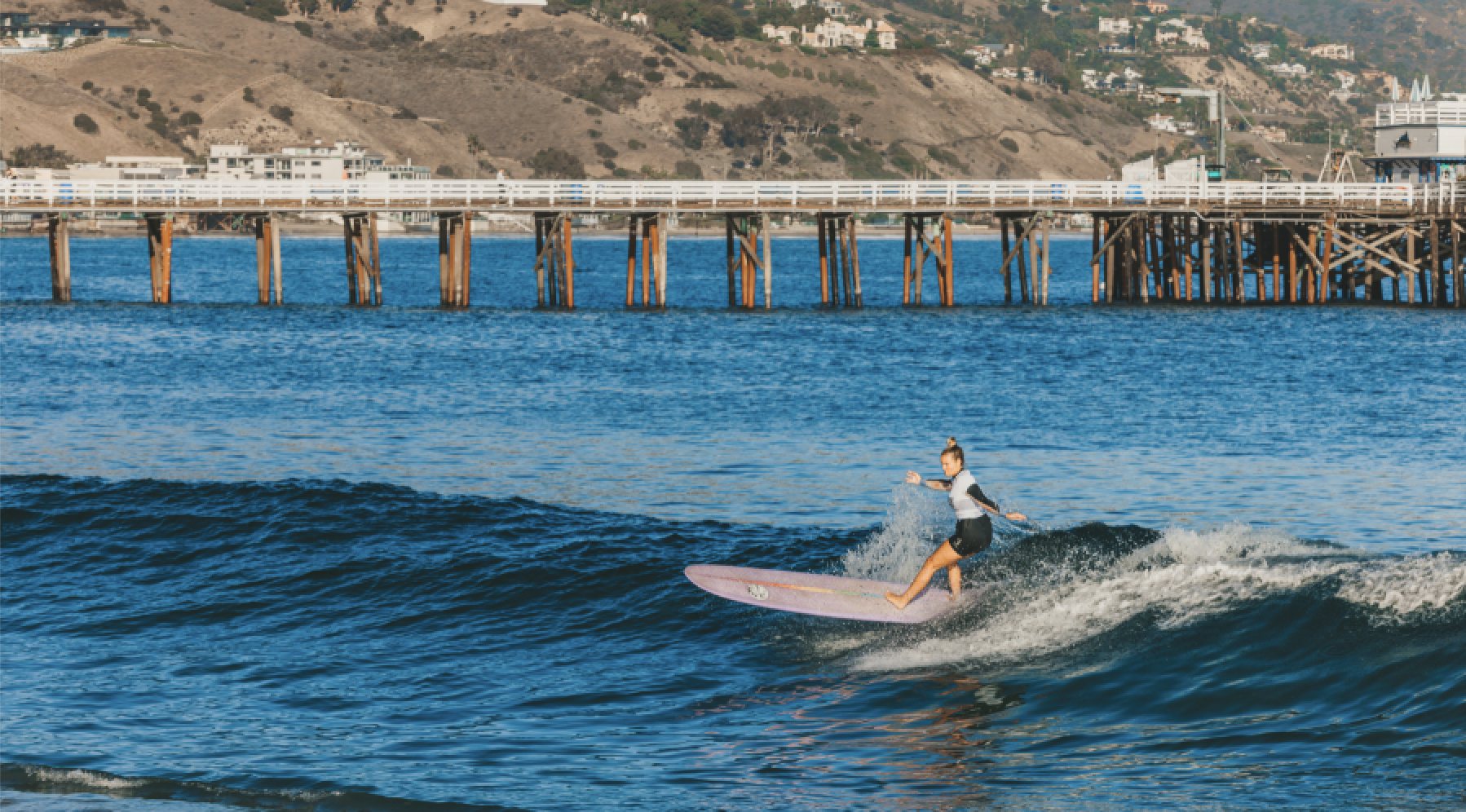 For years, it’s been Culhane’s dream to be the youngest world champion ever. The record is currently held by Rachael Tilly who won the WSL longboard world title in 2015 at 17. Although Culhane fell just short of winning the title this year, she has her sights set on next year. If she does win it, she’ll still break Tilly’s record.

Culhane is currently a junior in high school but is set to graduate early in May. When she turns 18, she’s considering getting her real estate license, but for now her full focus is on surfing. She’s got a record to beat and time is ticking.