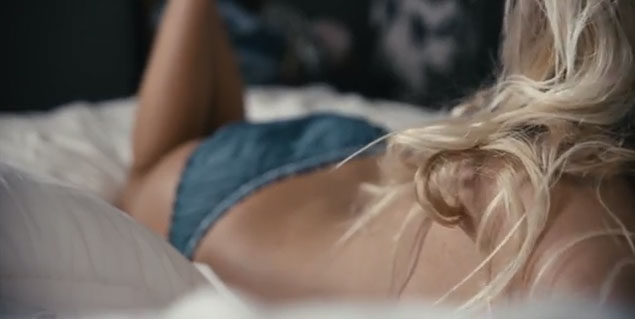 Where Are the Young’uns?

Kelly Slater, Mick Fanning and Joel Parkinson squared off for a World Title this year. Hold on, is this 2003 or 2013? Credit where it’s due: Slater, the guy that used his last World Title to say anti-semitic things (oh, you thought I’d forgotten?), and all the other old men of the tour are still surfing at levels that defy explanation. But the fact that none of the younger generations have risen to seriously challenge them for a title is a little embarrassing. For everyone. Which brings me to my next point:

A World Title was decided by a questionable judging call and many behind the scenes grumbled. Is surfing impossible to judge? Maybe. But if the ASP wants the tour to be relevant, they need to sort out their issues with judges getting “caught up in the moment” and tacking tenths and hundredths of a point onto scores. It’s ridiculous to even write this, but it needs to be said: they are judges, not fans.

In a culture where humility is practically a mantra, who would have guessed that all it would take was a board-mounted camera to reveal that almost everyone wants nothing more than to have other people watch them surf? Most of it is harmless fun, but when the last sunset has been instagramed and the last barrel shot at 30 fps, surfing will have lost something of the private relationship between wave rider and nature that used to define it.

The Whisper Campaign Against Maya Gabeira

Maya Gabeira is apparently not a very high level surfer when she isn’t towing. Because of this, there are a lot of people asking, in greasy whispers, whether or not she “should be” towing into gigantic waves. It’s an interesting question but we won’t find any definitive answers by gossip mongering. That the surf world still thinks it can work through public issues in a private manner speaks to deep and ridiculous levels of delusion.