Vertigo Inhibits Me From Surfing, So I Photograph It: Gold Coast, Australia 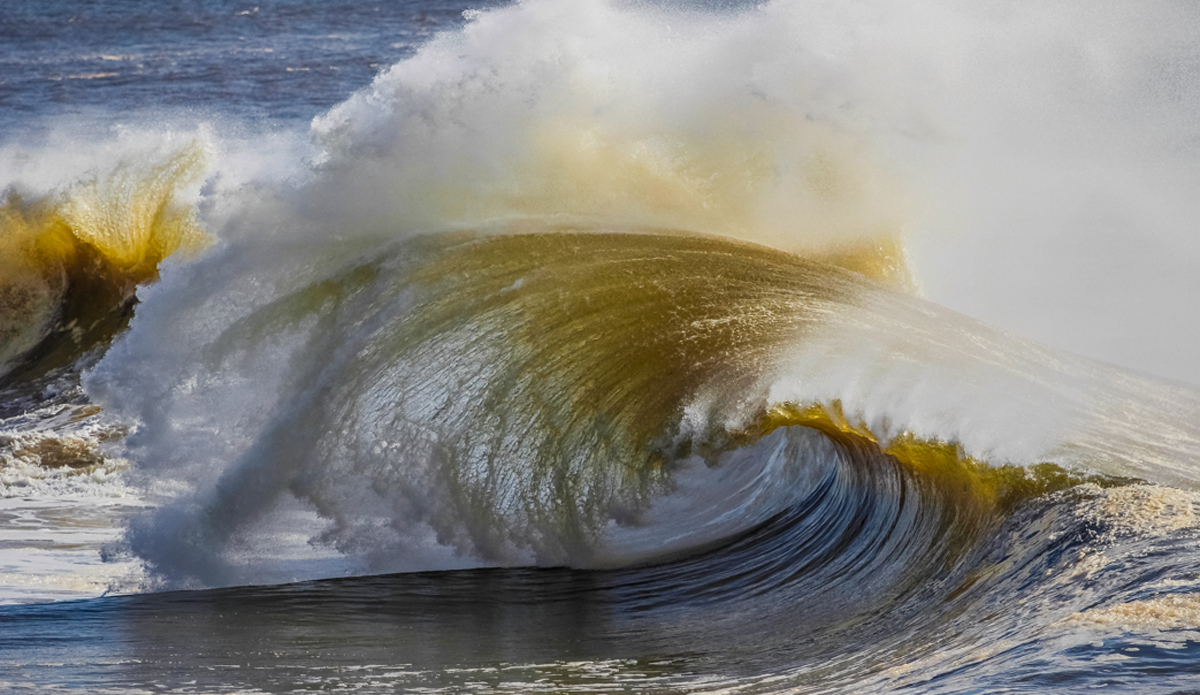 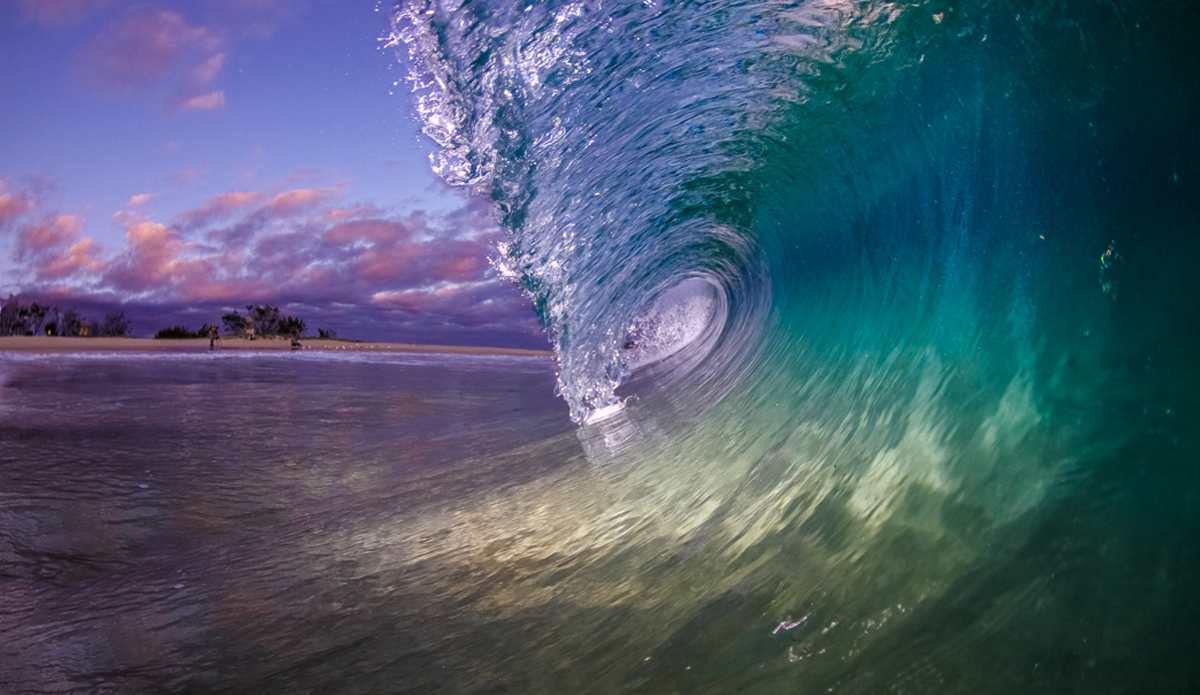 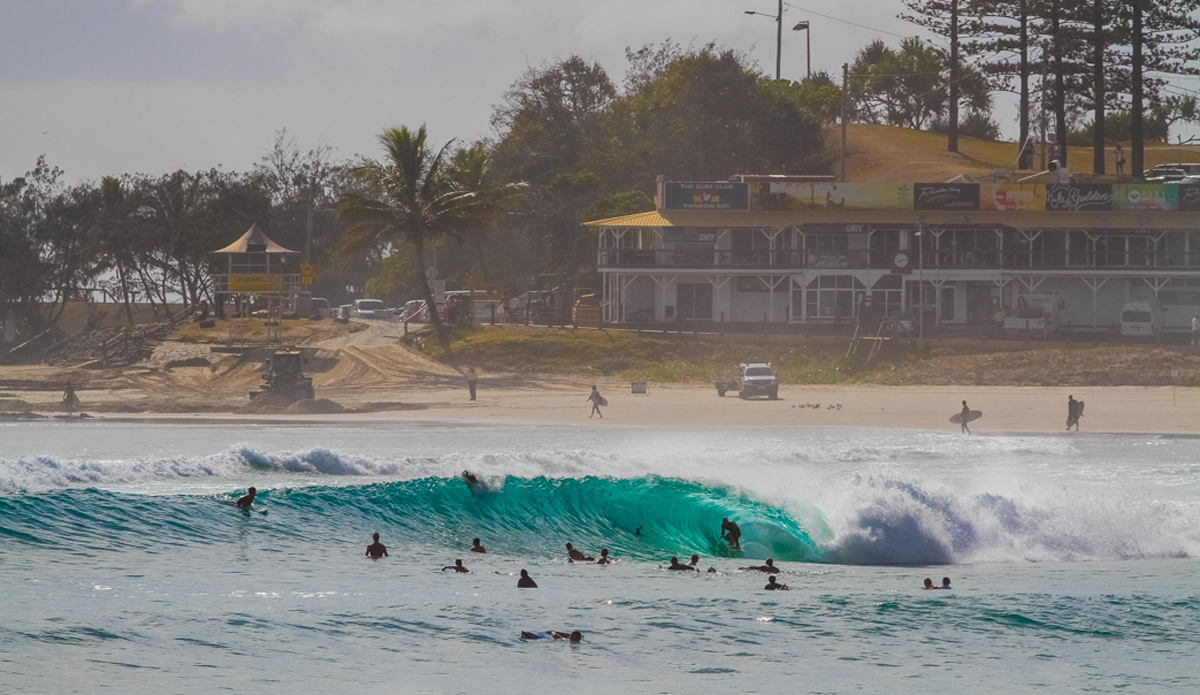 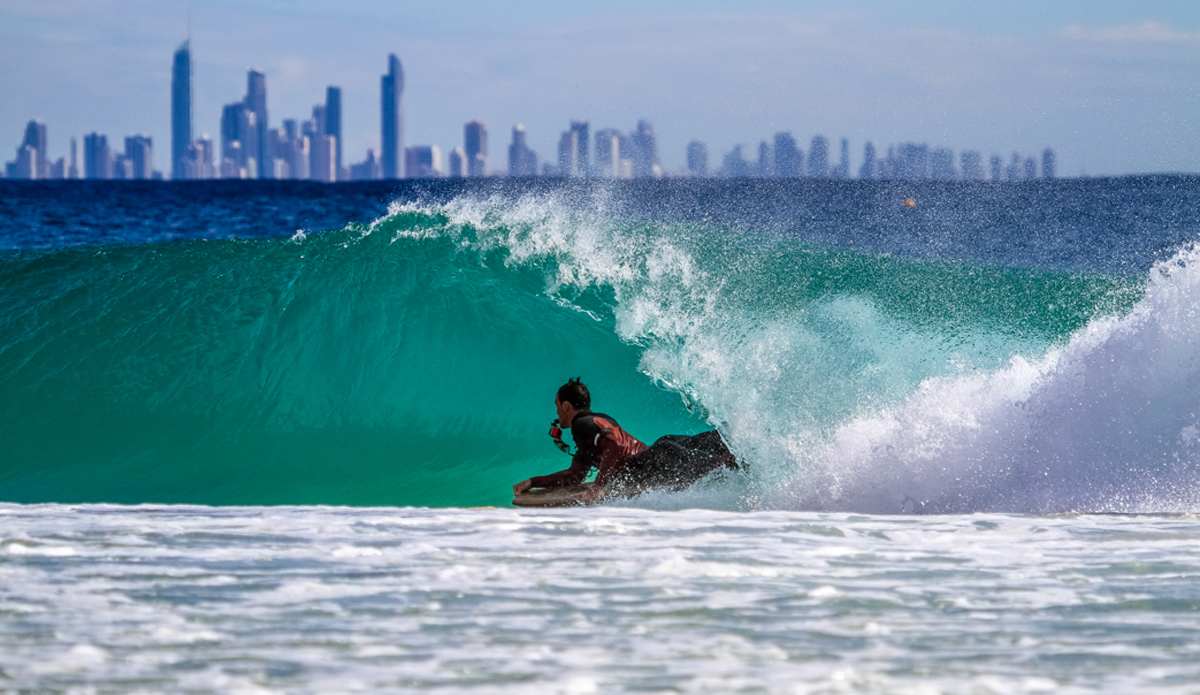 Welcome to the Gold Coast. 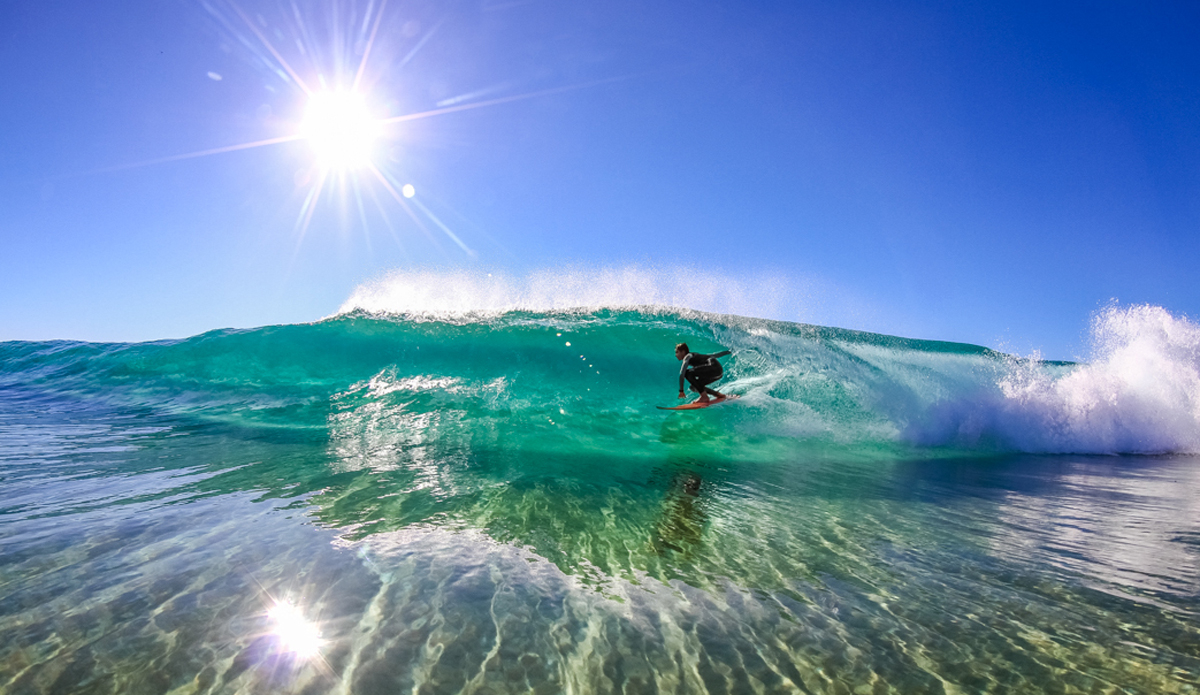 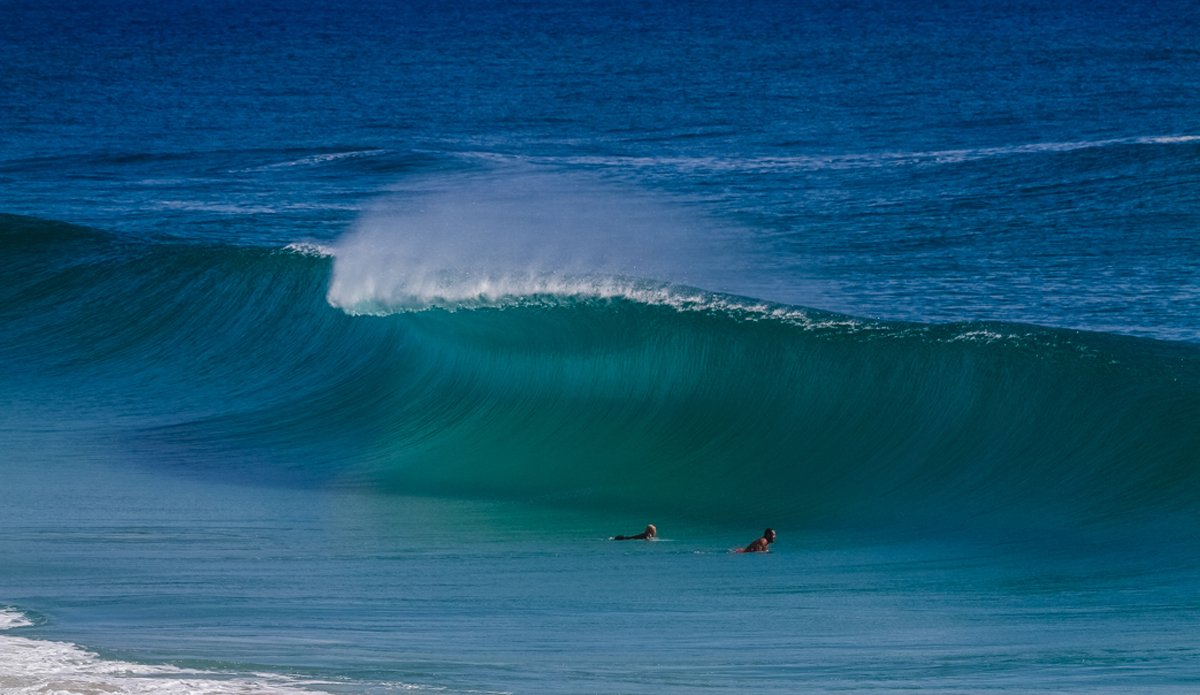 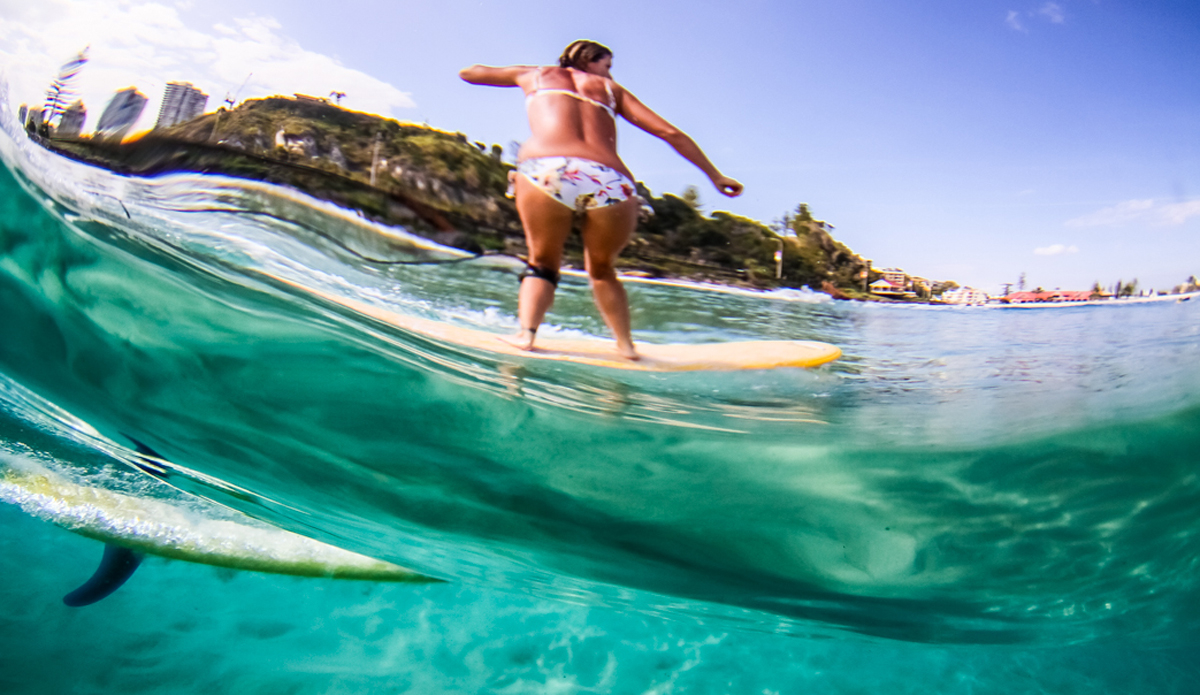 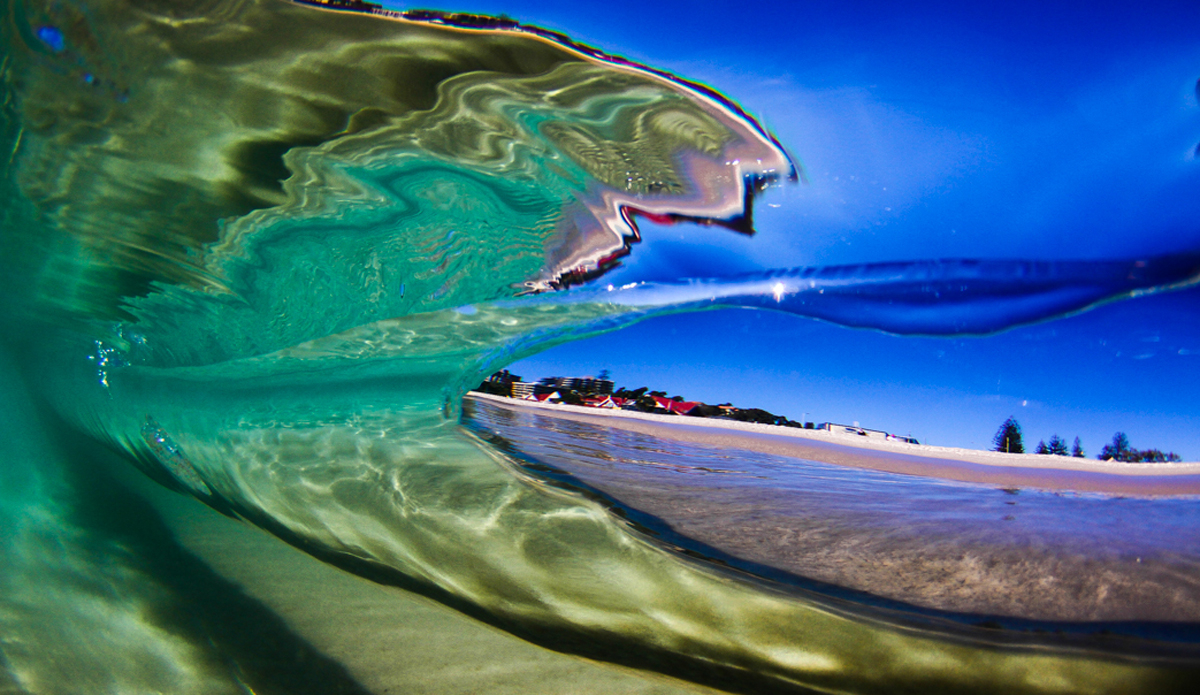 So clean you could drink from Kirra. 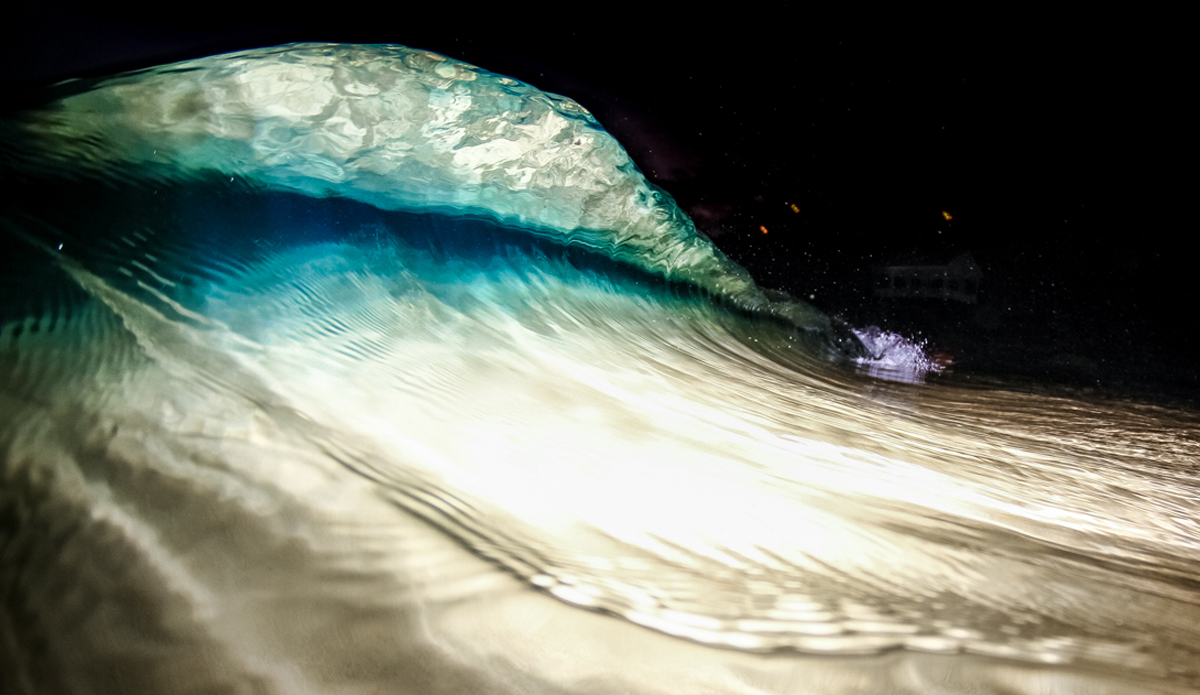 Playing in a river mouth at 12 a.m makes you feel alive. 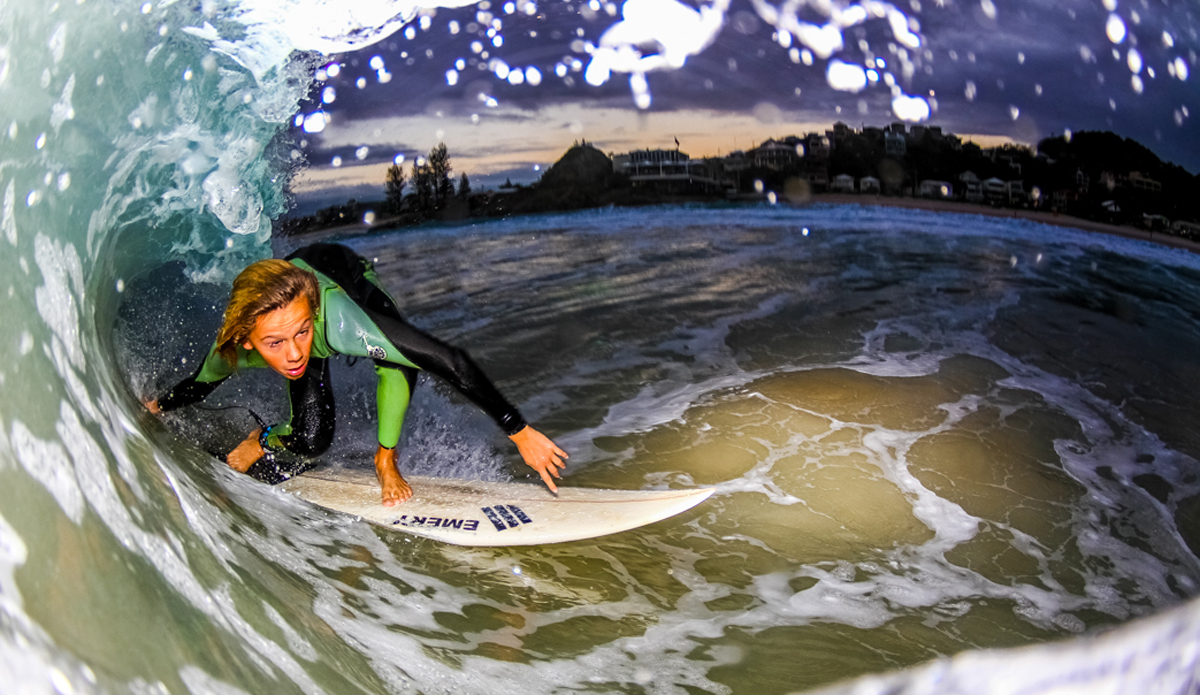 This was my first time out with a flash. 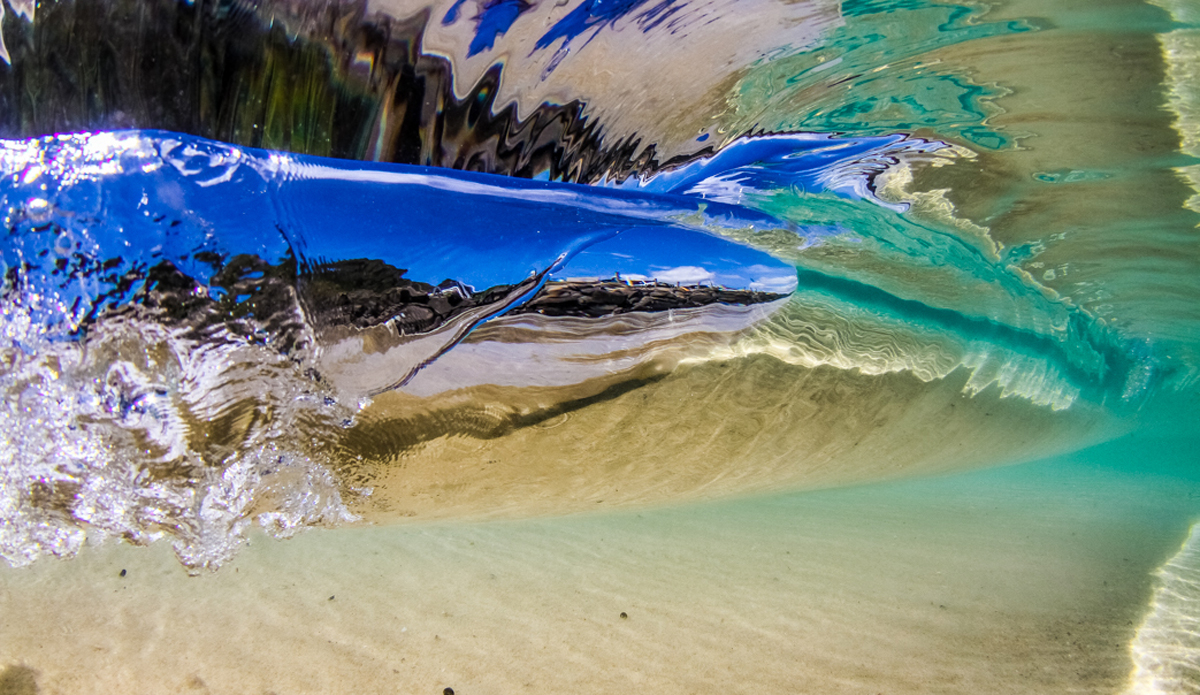 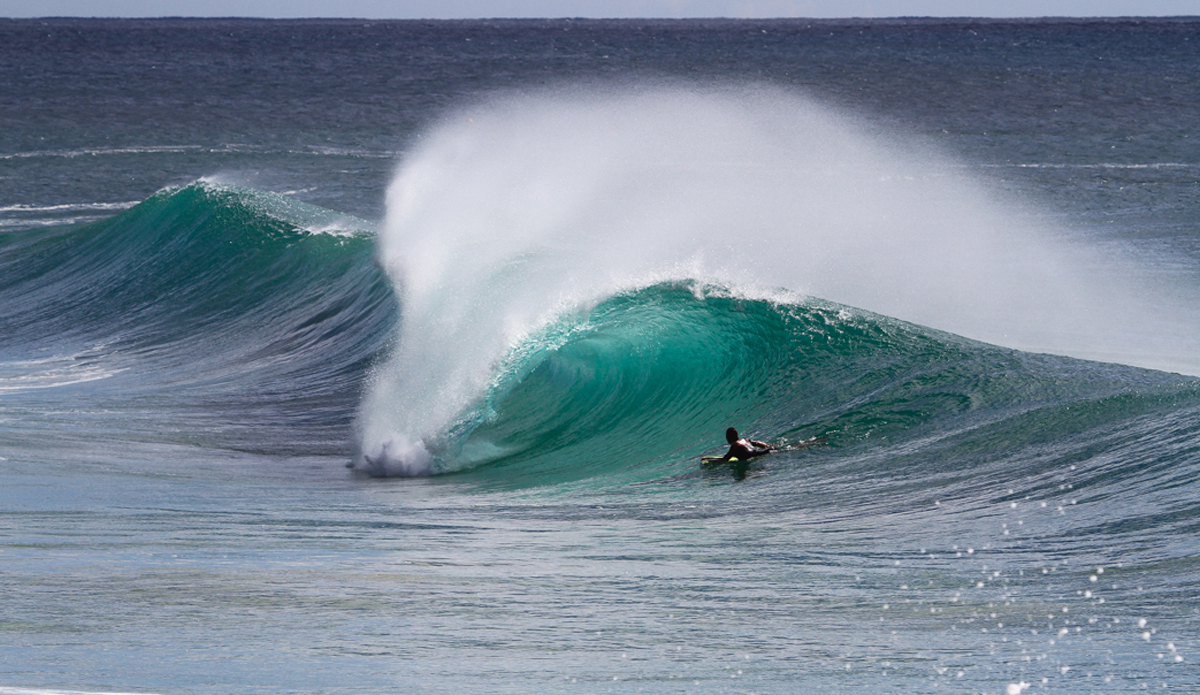 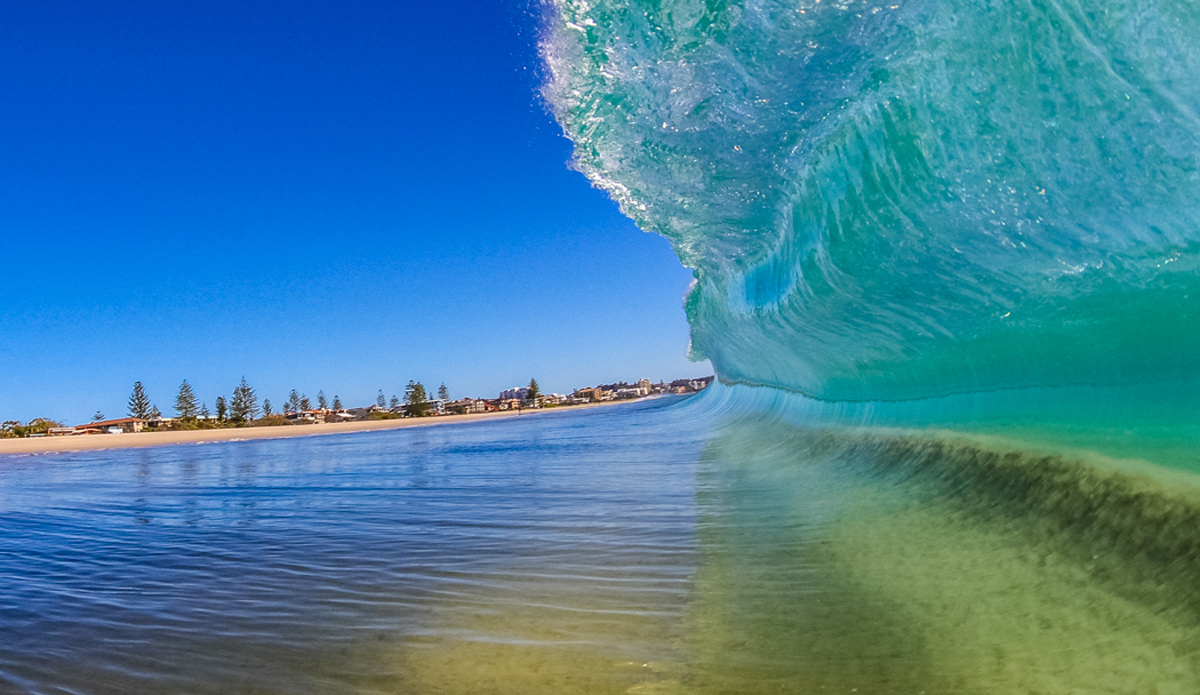 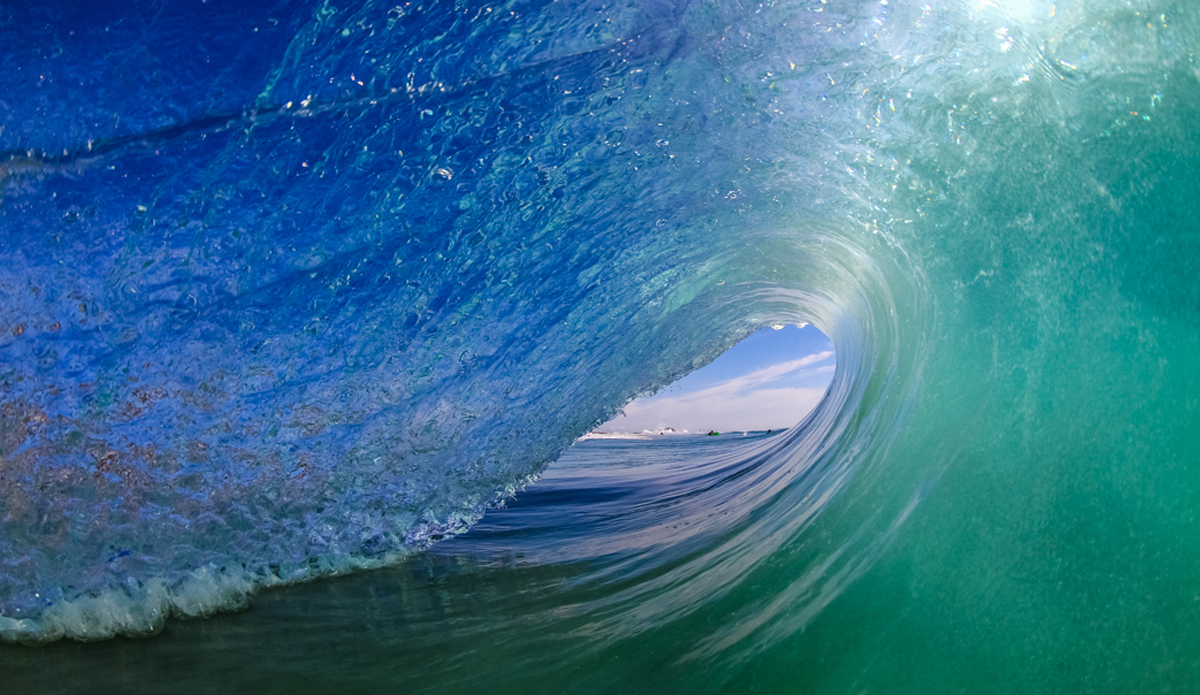 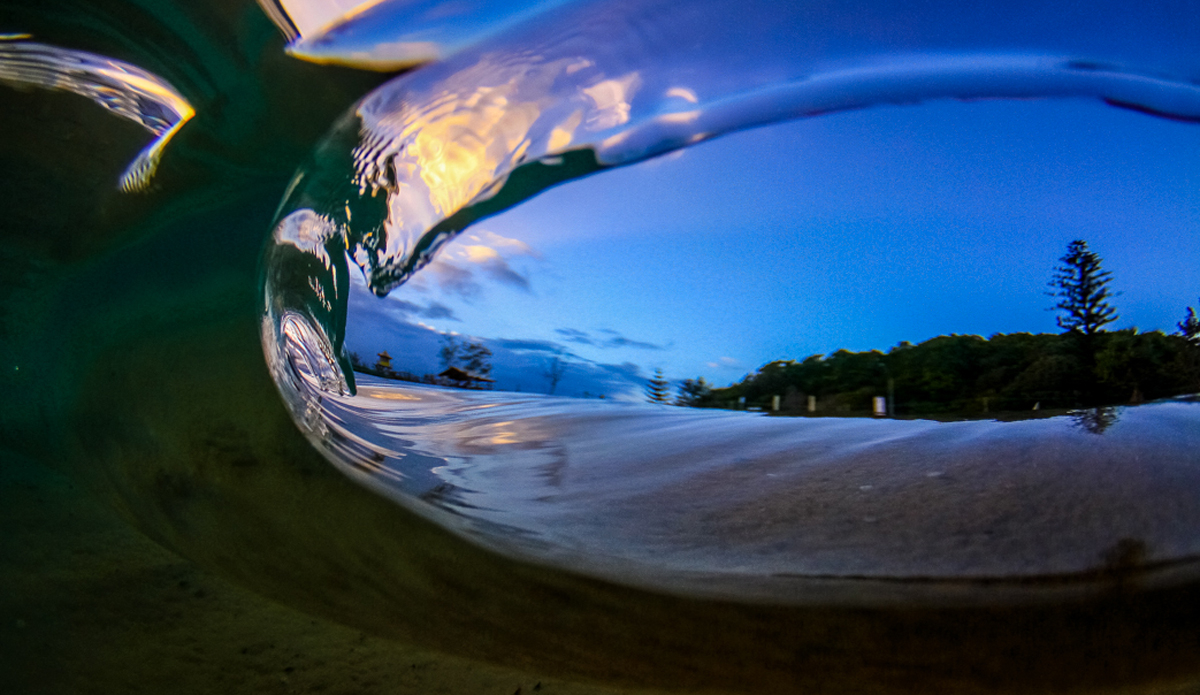 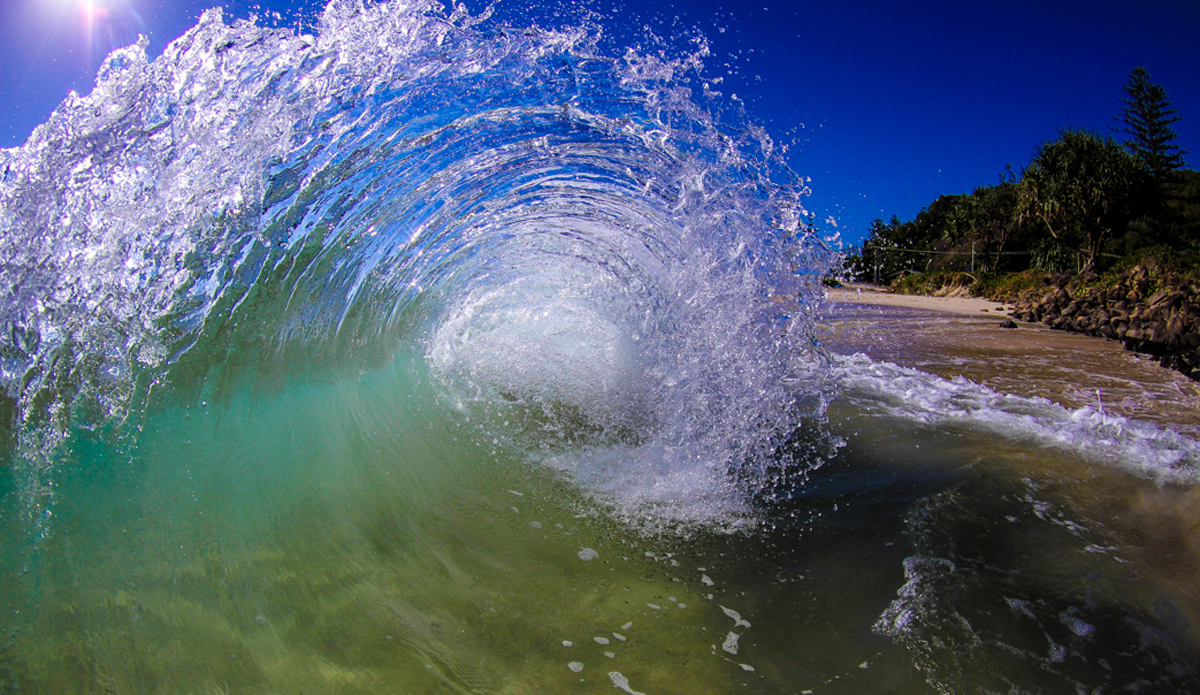 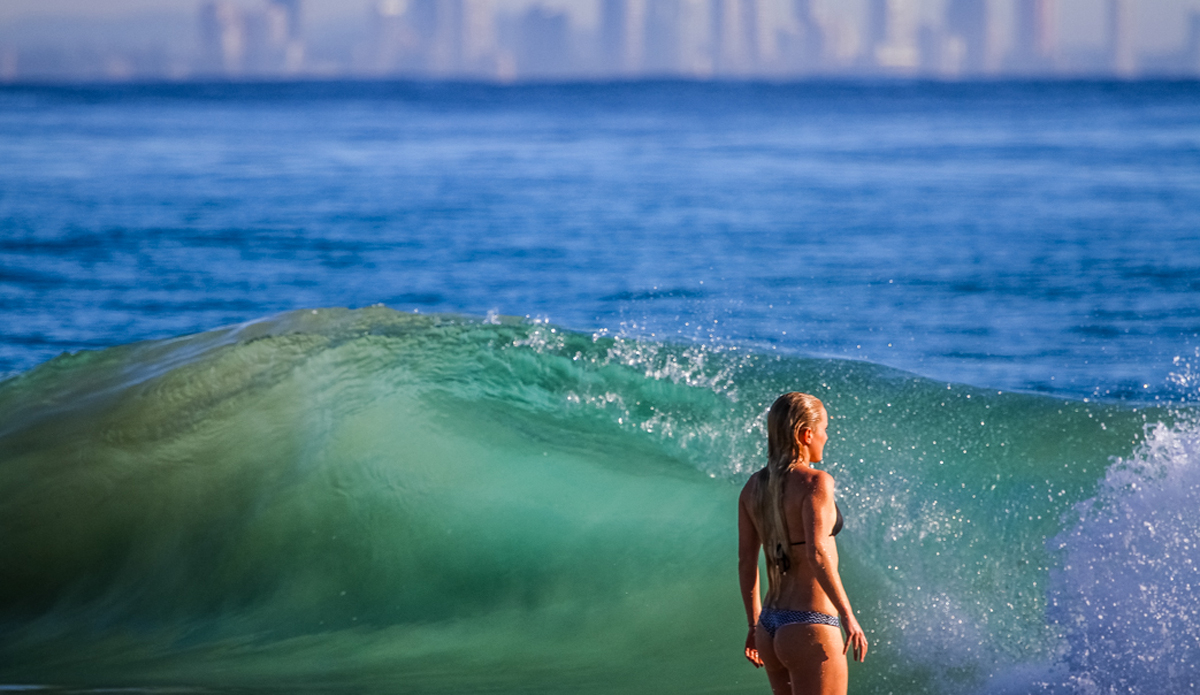 No wettie needed for the winter on the Gold Coast. 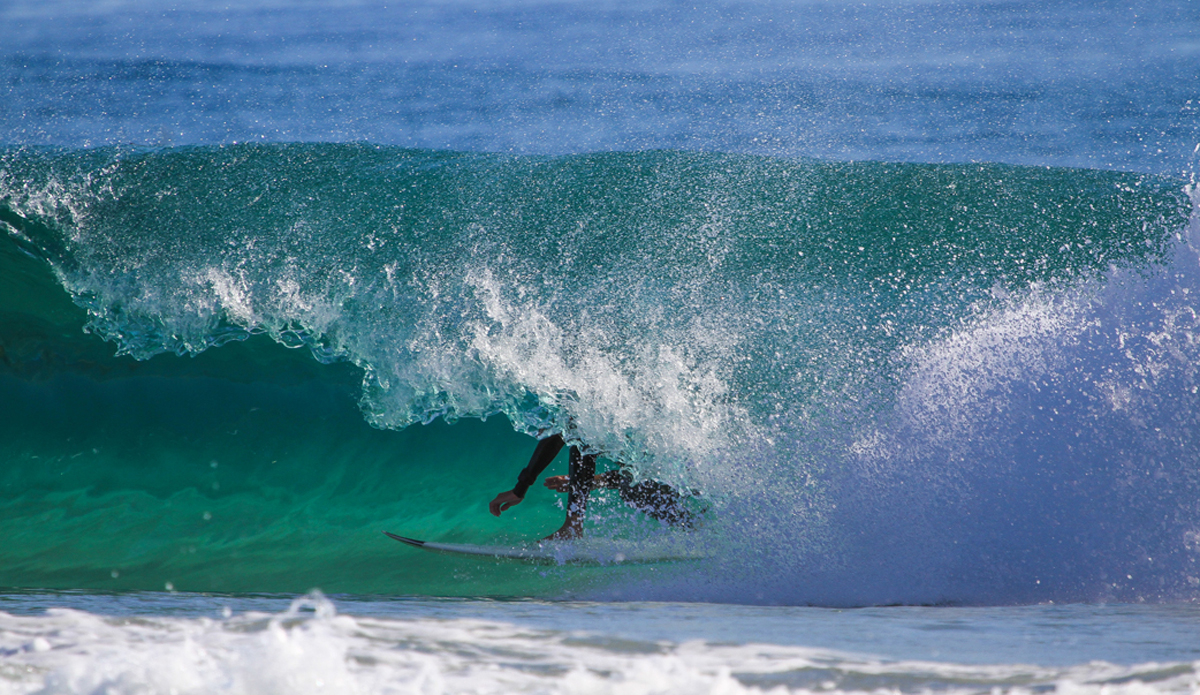 Snapper doing the thing it's famous for.

I got my first underwater camera as a Christmas present from my wife in 2010. It was an Olympus point-and-shoot camera that I didn’t really give much attention to until I suffered from vertigo in December of 2011. Not being able to surf was my biggest fear because it was my life. Even after several surgeries and being out of the water for 3 months, I still had next-to-no-balance. It was around this time that I decided I would photograph what I was unable to do. I bought a Canon 60D with an Aquatech water housing and began making my way back into the ocean. To this day I still have balance issues and I am unable to swim in surf over 4-5 feet. However, as the photos illustrate, I have found ways around it – I’m making lemonade out of lemons, so to speak.