Born in Rome, Alberto Guglielmi is a true adventurer. He spent his younger years driving a Vespa through cobblestone streets and grew up to become a professional windsurfer and snowboarder. He has been carrying a camera since he was 12 years old. In the last millennium he moved to New York and dedicated his career to the craft of the visual arts. Alberto currently lives in Los Angeles. He spend time surfing, riding motorcycle, and, when life calls, working. He directs commercials and videos, and shoots photos for advertising and editorial assignments.  He specializes in telling stories and portraits of human beings and similar species, combining a passion for movement and a love for light. He has been defined as a cinematic storyteller for his photographic style and dynamic visuals. Alberto shot several celebrities, including hollywood superstars John Travolta, Owen Wilson, Katie Holmes, Antonio Banderas, supermodels Bianca Balti, Alexandra Richards, international stars Jean Reno, Michael Nyquist, Michelle Hunziker, Belen Rodriguez and famous personalities Ian Shrager, Cynthia Rowley, Sasha Spielberg, to name a few. His clients include Telecom (TIM), Dior, Lavazza, Campari, Crodino, Discovery Channel, Chartis, Barilla, RAI, Redbull and also numerous magazines. Amongst his notable personal work, the SurferDNA series to benefit Waves4Water is an innovative portrayal of notable surfers. Visit his website for more information and to view samples of his work: http://AlbertoG.com/ 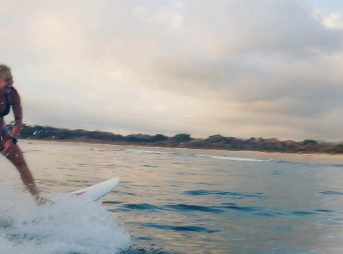 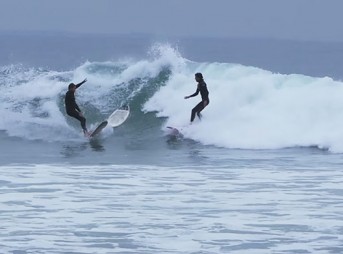 The Idiocy of Going Leashless (on a Sunday at Malibu) 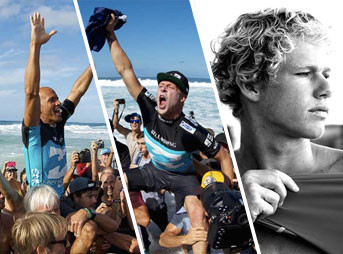 An Early Look at 2014: The Old Lion, The Wolf Pack, and The Young Guns 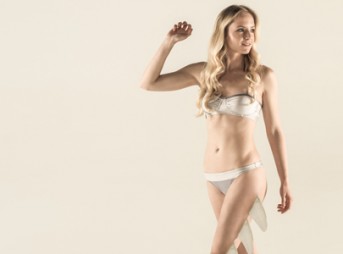