Mark Healey grew up with the pulse of the ocean in his blood. Hailing from the North Shore of Oahu, his world was shaped by the ever-changing sea and the lush tropical landscape that surrounded him. Mark had dreams of becoming a marine biologist as a boy but, while still in middle school, his oceanic calling found him in a different venue. Healey first blew the surf scene’s collective mind in a magazine photo spread. The shutter snapped, as an ant-sized, unidentified 14-year-old flew down the face of a 40-footer at notorious Waimea Bay, and Mark Healey’s life course was altered forever. Since then he’s surfed in every big wave event there is, from the Oahu-based Quiksilver Eddie Aikau Memorial Contest, to the traveling Big Wave World Tour. The BWWT is especially innovative in its mandate of paddle-in surfing only and its 50-foot+ wave requirement. Winning contests is an undeniable high, but the real gift Healey’s surfing career has given him is a ticket to wander the planet. As a 31-year-old globetrotter, Mark has discovered those hidden corners of the world most of us will never visit. The larger message he’s taken away from his journey is: The journey never ends. His interest in surfing has sprouted many branches, and as an outdoor athlete he wears many hats. Along with his notable surfing career, Mark is an award-winning spear fisherman, intrepid free-diver, bow hunter, skydiver, conservationist, yoga enthusiast and part-time Hollywood stuntman. Healey also enjoys being behind the microphone, showcasing his hosting talents at the Surfer Poll Awards, The Volcom Pipeline Pro and various surf industry conferences. Mark’s insatiable desire to explore and learn from Earth’s wild places has continuously led him to that edge where great danger and great beauty meet. It is here, in places where no one else has been, that Mark finds himself most at home. His years spent as an outdoor enthusiast means seeing ecological degradation firsthand and Mark has committed himself to living a sustainable lifestyle. At home on Oahu, Mark usually spearfishes or bow hunts for the protein portion of his meal. Everything else is grown organically in his garden. He is also a vocal member of the island community in the fight against GMO crops: “I absolutely believe that people will only protect something if they value it,” Healey says, “and it’s my life’s mission to inspire others to value the ocean the way I do.” Healey’s deep respect for the ocean and desire to help defend the planet, speak to the transcendent power that comes from experiencing the force of nature firsthand. While Healey thrives on the elements of danger inherent to his work, he is truly motivated by a desire to deepen the broader culture’s relationship with and understanding of the ocean and the natural world. “Anytime you step into the ocean, you’re in an environment that’s completely uncontrolled by humans. Everyone needs to connect with that sort of wildness in some way, especially in a time when there’s so much noise and distraction in our daily lives.” See more from Mark on Markhealeywaterman.com 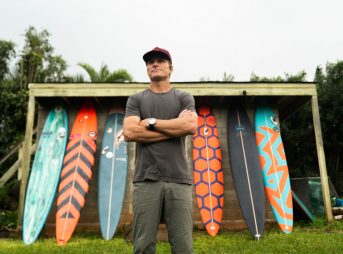 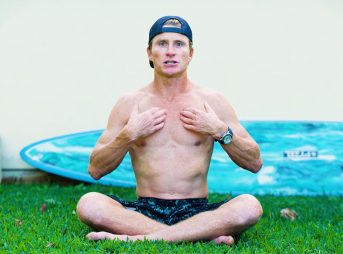 Mark Healey Guides You Through His Breathwork Routine 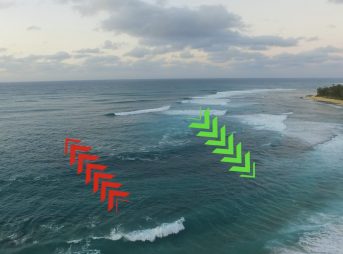 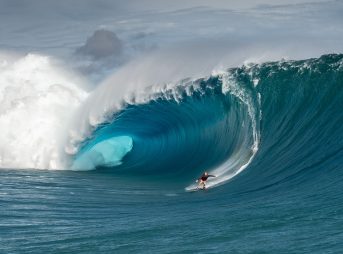 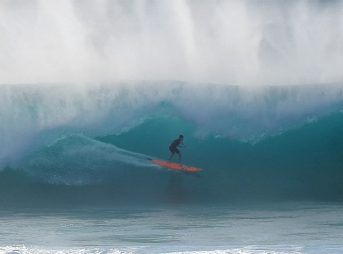 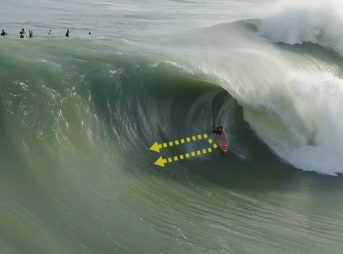 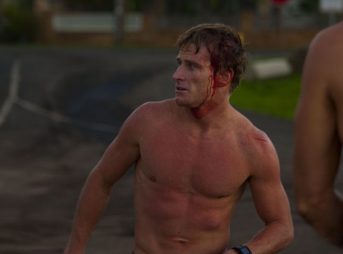 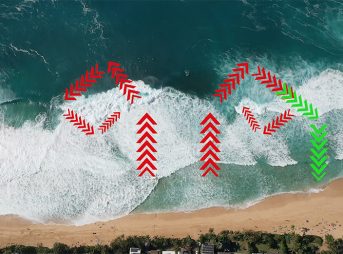