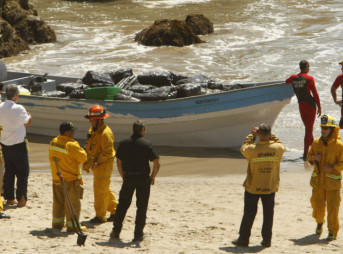 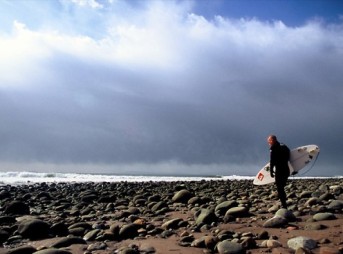 Kelly Slater Leaves Quiksilver: Why The Hell Didn’t This Happen A Decade Ago? 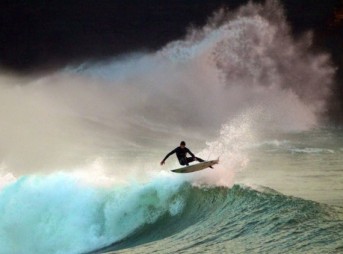 Growing: Fergal Smith Digs In and Gets Back to His Roots 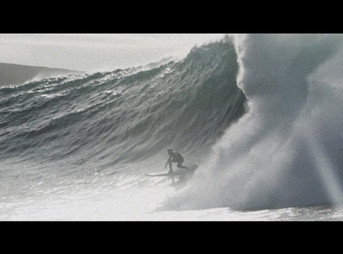 Coming Up For Air: A Meditation on Cold Water Surf 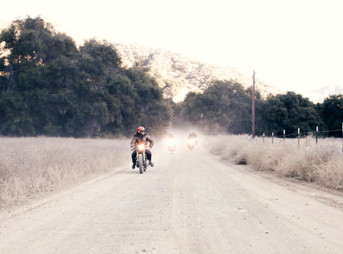 Of Motorcycles and Men: Surfing’s Moto-Madness 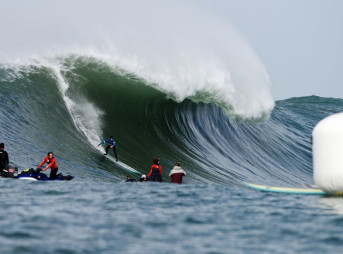 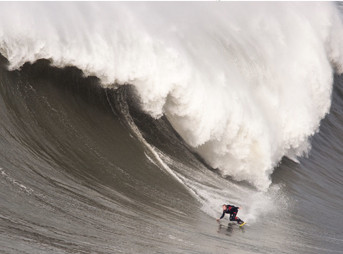 Andrew Cotton’s Big Break: On Being an “Average Surfer,” Garrett McNamara, and the Wave that Almost Wasn’t 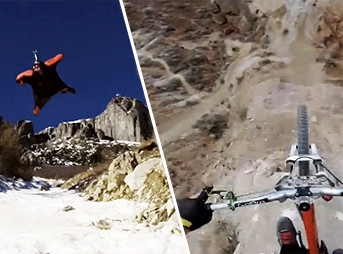