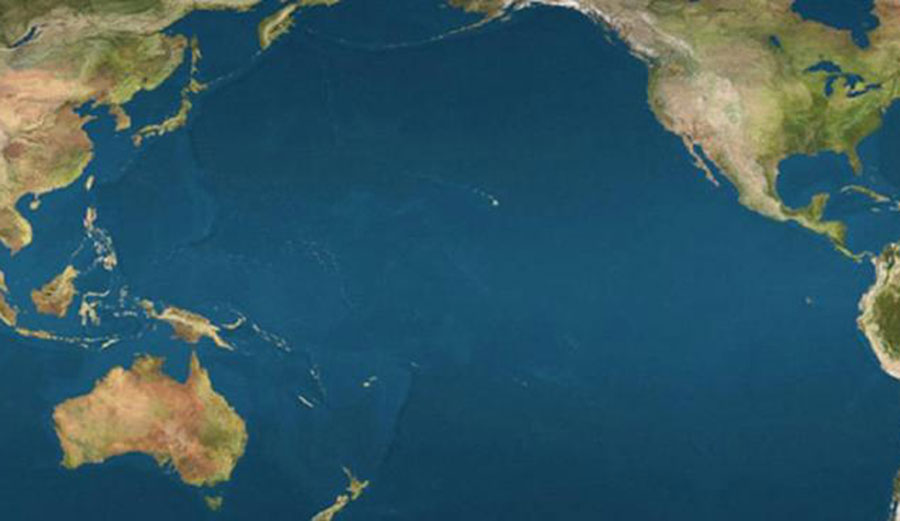 Scientists have known about the shadow zone for a long time, but they could never figure out why it was there.

Just over a mile under the surface of the ocean lies a layer of extraordinarily old water. At somewhere between 1000 and 2000 years old, the water sits in a section researchers call the “shadow zone.” It’s long been a source of confusion for those studying it; although scientists have known how old the layer of water is for a long time, they’ve never been able to figure out why it was there. Until now.

The shadow zone is huge: nearly 4000 miles long and 1200 miles wide, it’s a vast swath of the North Pacific where the water simply doesn’t change. The layer of water is so old it dates back to the time of the Roman Empire, but despite the relatively low oxygen levels, there is still life. “It’s not a zone of very flourishing life,” said Dr. Casimir de Lavergne, the lead author of a research paper about the zone, published in the latest edition of the scientific journal Nature. “But that doesn’t mean it’s a dead zone.”

Dr. de Lavergne lead an international team to figure out just what was going on, and what they found was pretty interesting. The zone doesn’t circulate because the seafloor prevents it from doing so. While there are two other places on earth with shadow zones, the North Pacific one is much, much older. 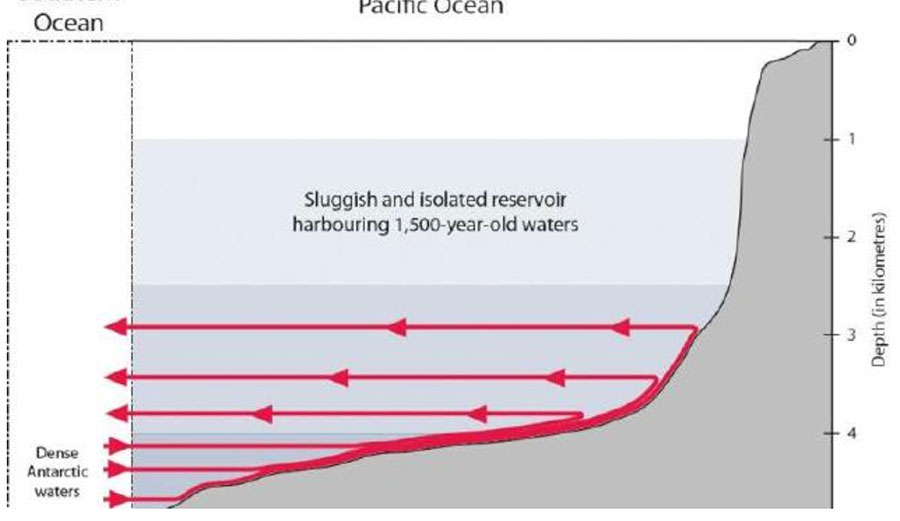 “When this isolated shadow zone traps millennia old ocean water it also traps nutrients and carbon which have a direct impact on the capacity of the ocean to modify climate over centennial timescales,” said the paper’s fellow author Dr. Fabien Roquet of Stockholm University.

Researchers are hoping that their work will shed more light on how much of the heat that’s trapped by skyrocketing greenhouse gasses the ocean can absorb.