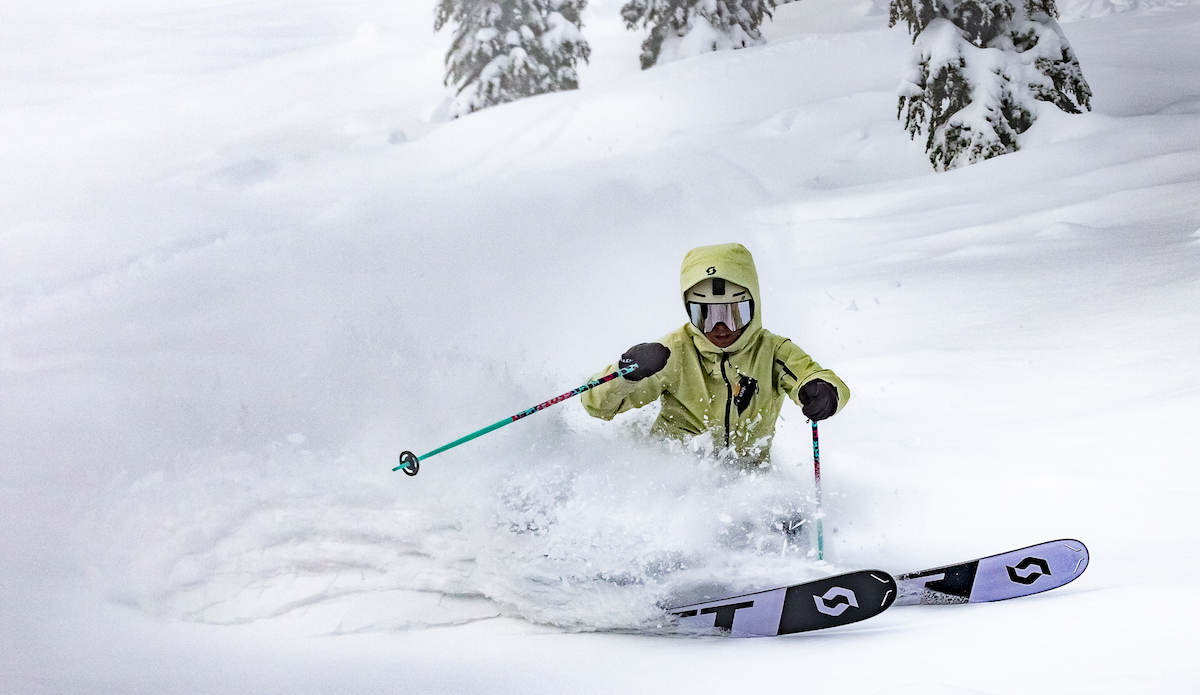 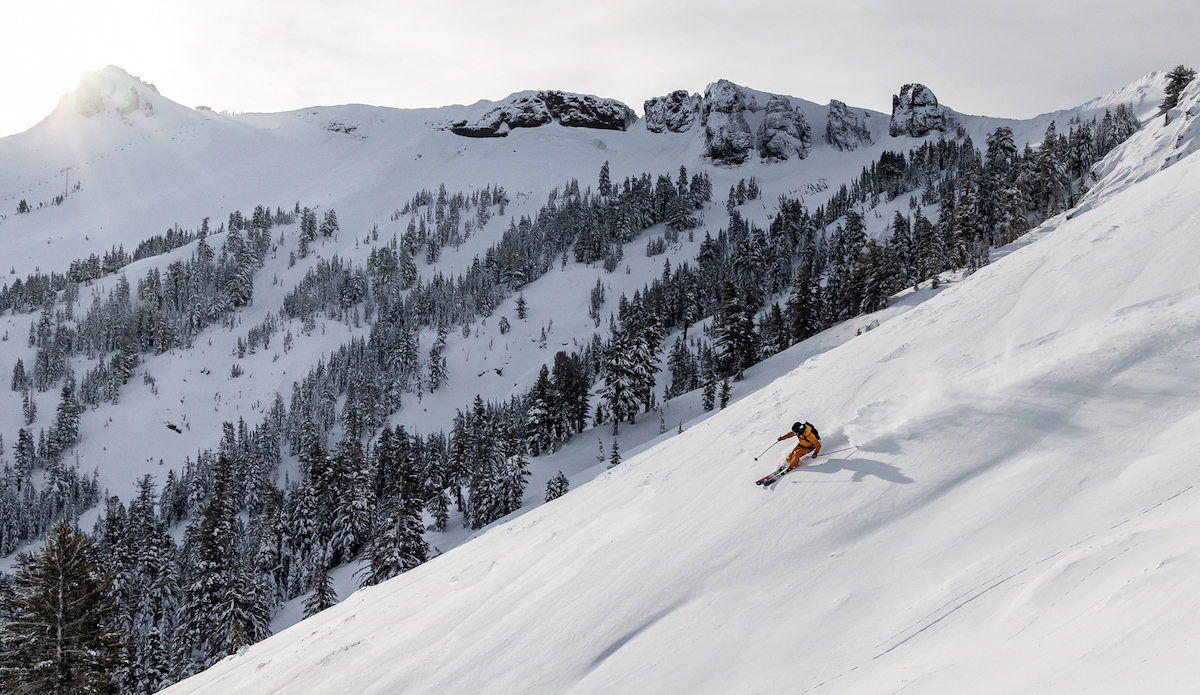 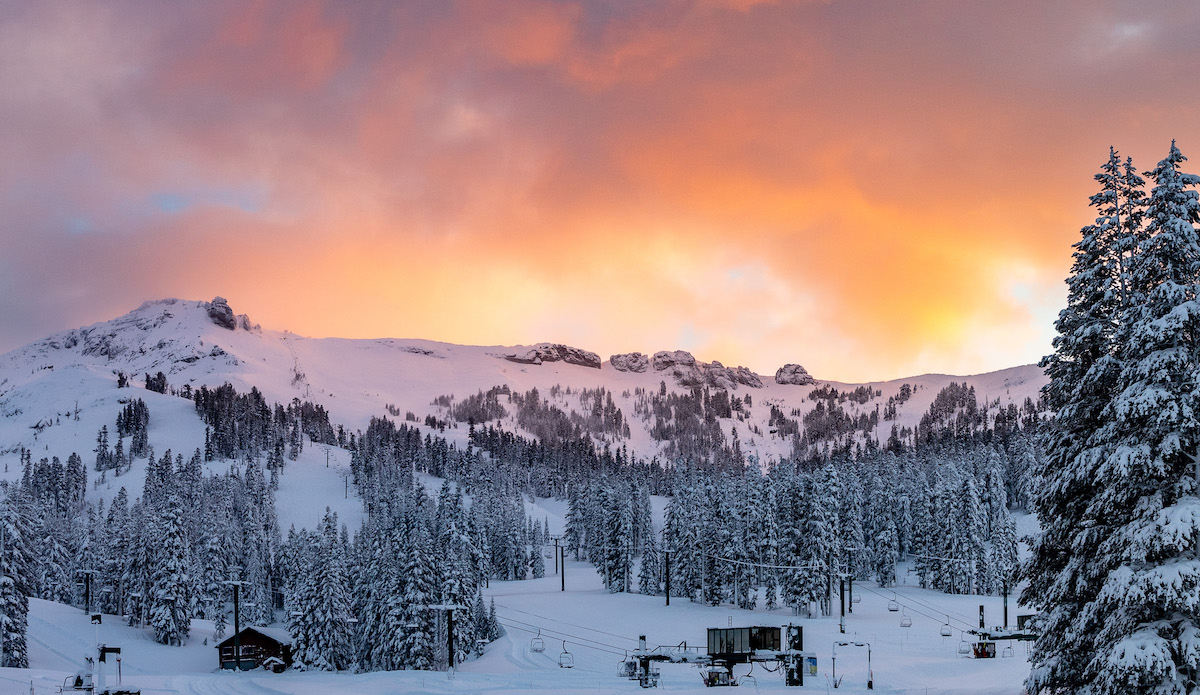 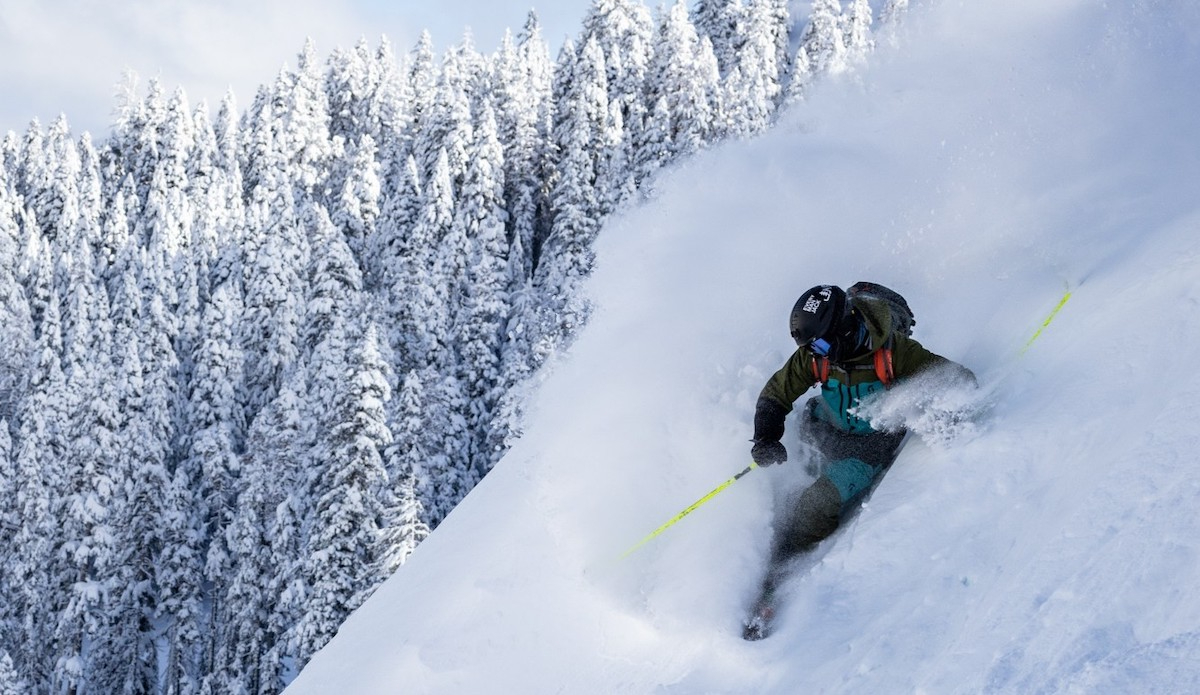 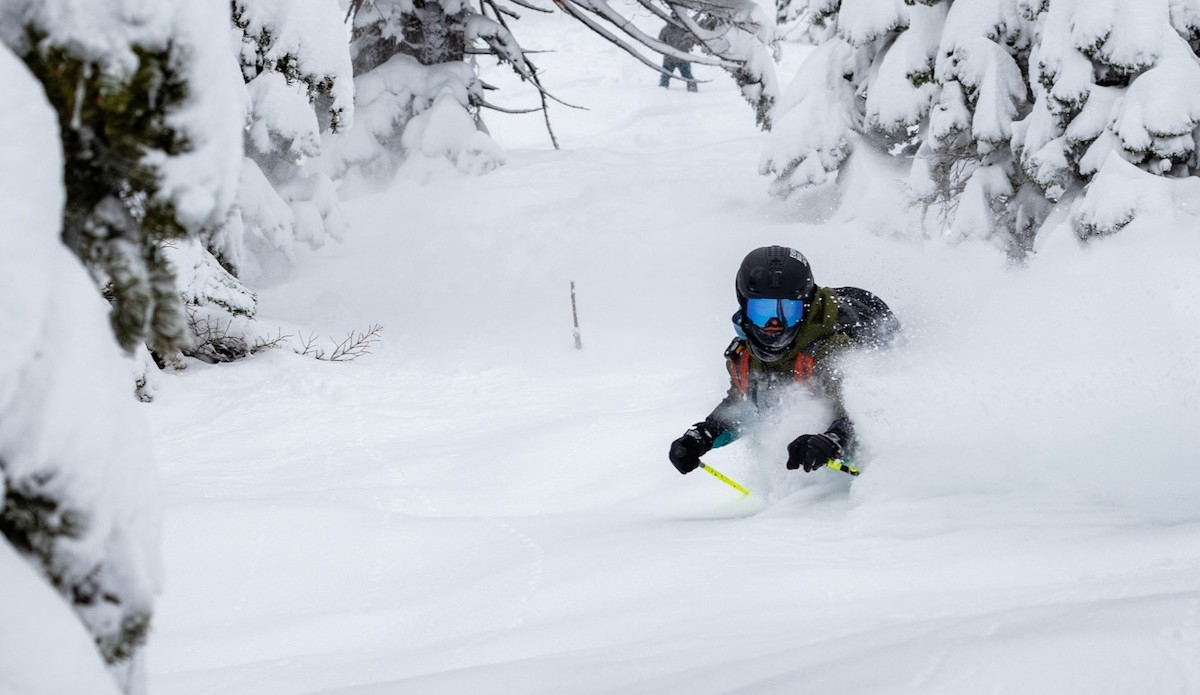 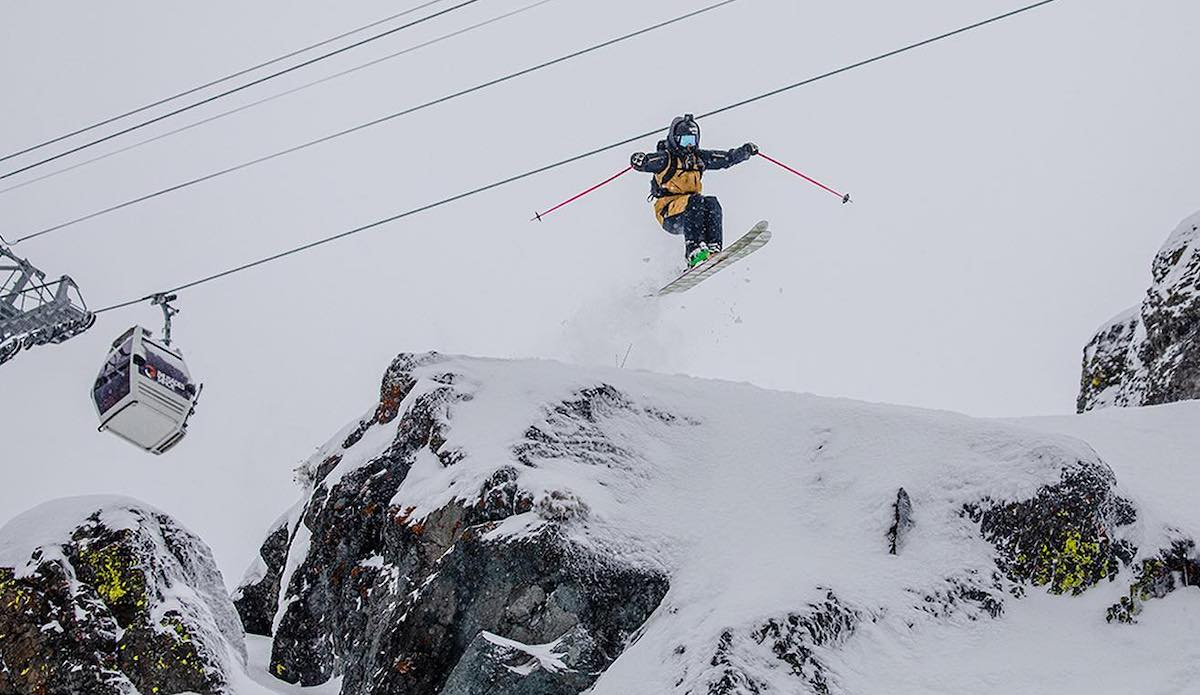 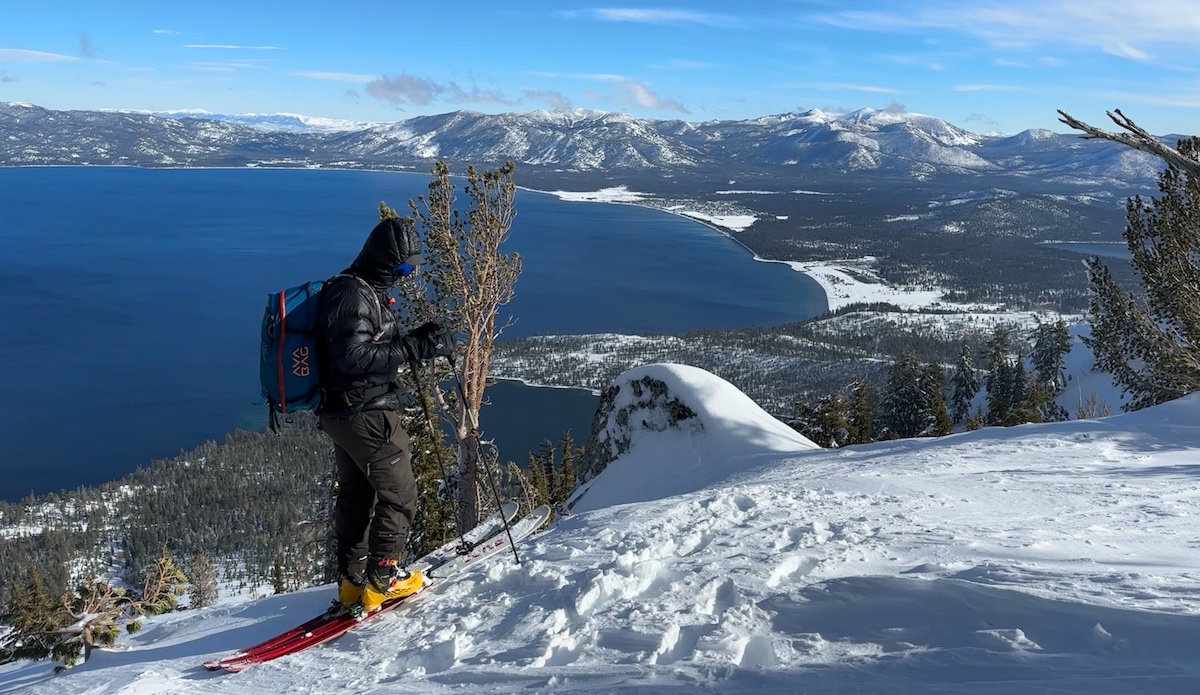 All-time touring with Lake Tahoe in the background. Photo: Will Sileo 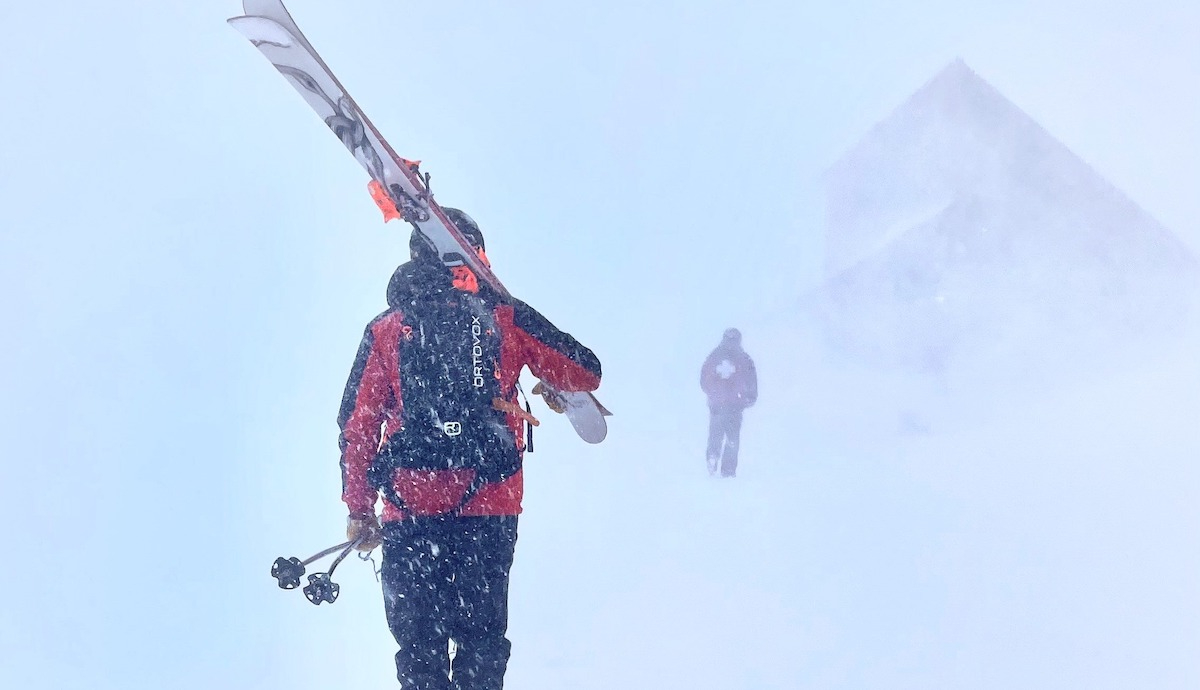 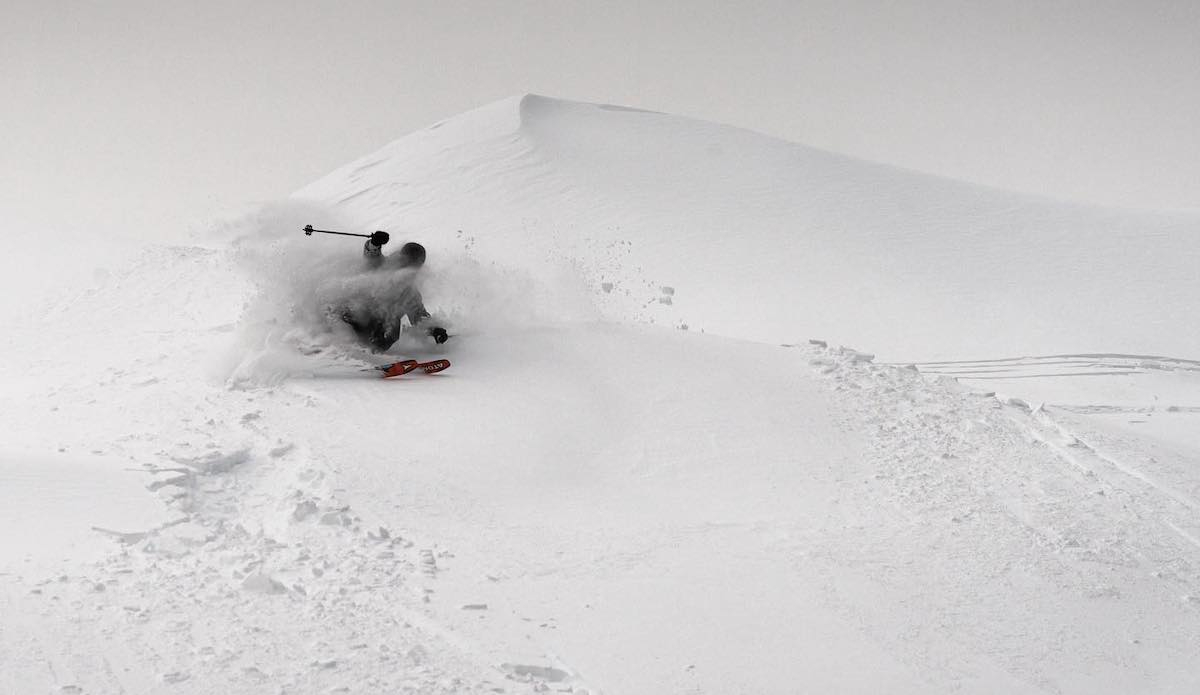 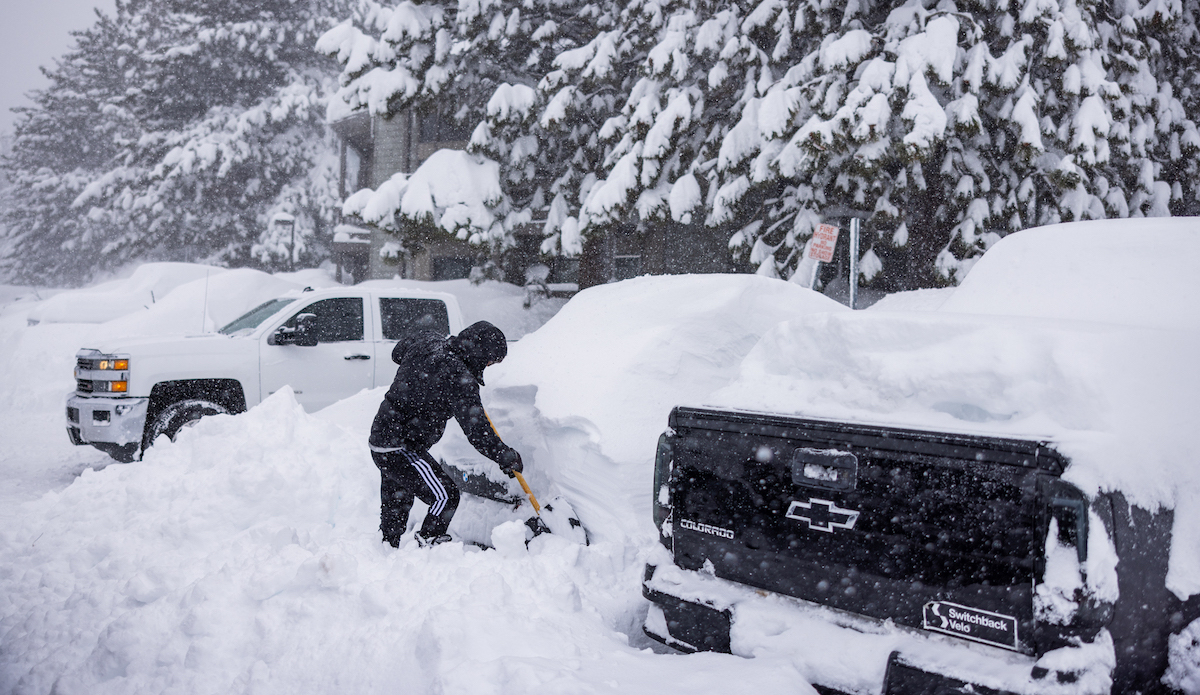 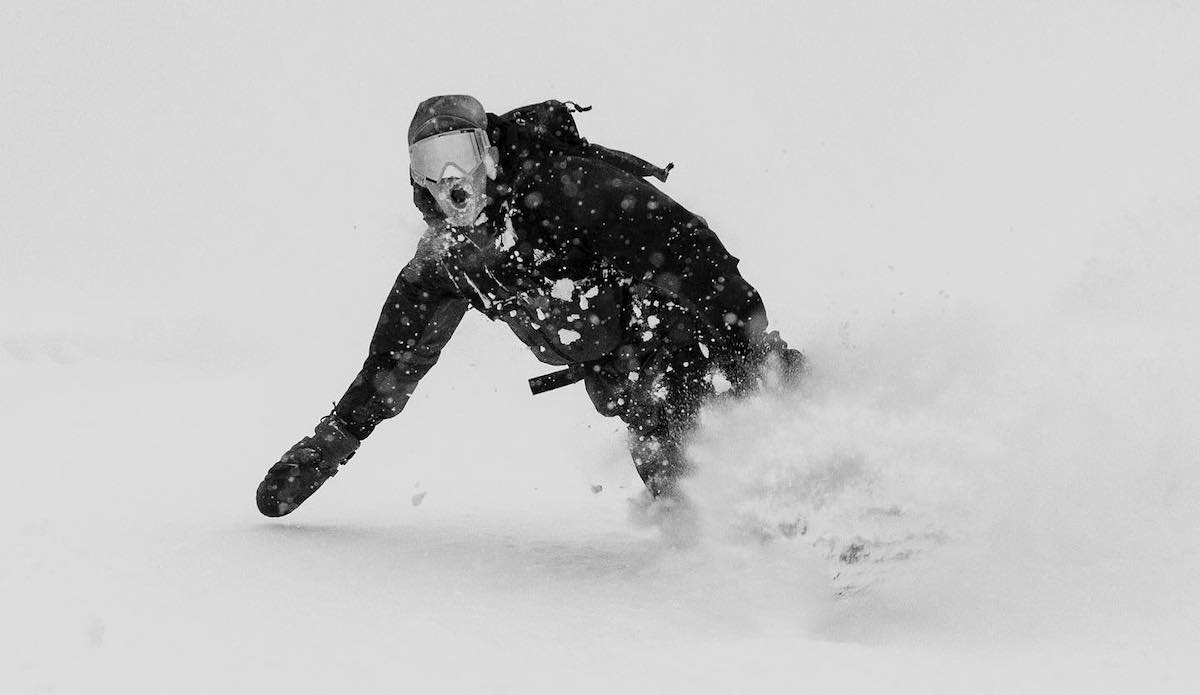 If you’re a snowboarder or skier who spent the past few days in the Sierra Nevada Mountains, chances are your legs are sore and your heart is full. I know mine is. It’s been literally years since we’ve seen this sort of nonstop snowfall in California, and it looks like we’re due for another round, real soon. From Mammoth, which has received more snow now than all of last season, to Palisades, to Kirkwood, Sugar Bowl, Mt. Rose and beyond, it’s been nothing short of epic.

This has been a pretty unique situation. The tables have turned, so to speak as California’s been getting absolutely dumped on, while the rest of the West is recording moderate snowfall at best (the exception being Utah). Atmospheric rivers (yes, plural) have been wreaking havoc on North and Central California, with the Sierras from North Lake Tahoe to Mammoth taking a direct hit.

For the past few days I’ve been based in Olympic Valley, enjoying some of the best Sierra skiing I’ve had to date. This past weekend, we set out into the backcountry, finding fresh. deep lines along Lake Tahoe. Tuesday and Wednesday were unforgettably deep and stormy at Palisades, with free refills all day Tuesday, and fresh tracks until Wednesday afternoon as terrain continued to open up.

Pros, both local and out-of-state, made their presence known – Jeremy Jones was riding with the Jones Snowboards crew, Robin Van Gyn road tripped down to score the goods on Wednesday with Michelle Parker and Elena Hight, even Cody Townsend was to be spotted, mostly as a Gore-Tex-clad blur. A huge shoutout to ski patrollers, lifties, and CalTrans employees across the region who had their work cut out for them to keep lifts running, roads clear, and terrain open in a safe manner. All day Tuesday and Wednesday, explosions boomed across Olympic Valley as ski patrollers performed avalanche mitigation work.

I’m on my way home to San Francisco to dry my gear, pick up more contact lenses for my shitty eyesight, and maybe another round of fresh Gore-Tex. But I’ll be back soon.