John Philbin Curated an Art Show Called ‘The Comfortable Chair of my Youth’, and It Is Full of Incredible Works 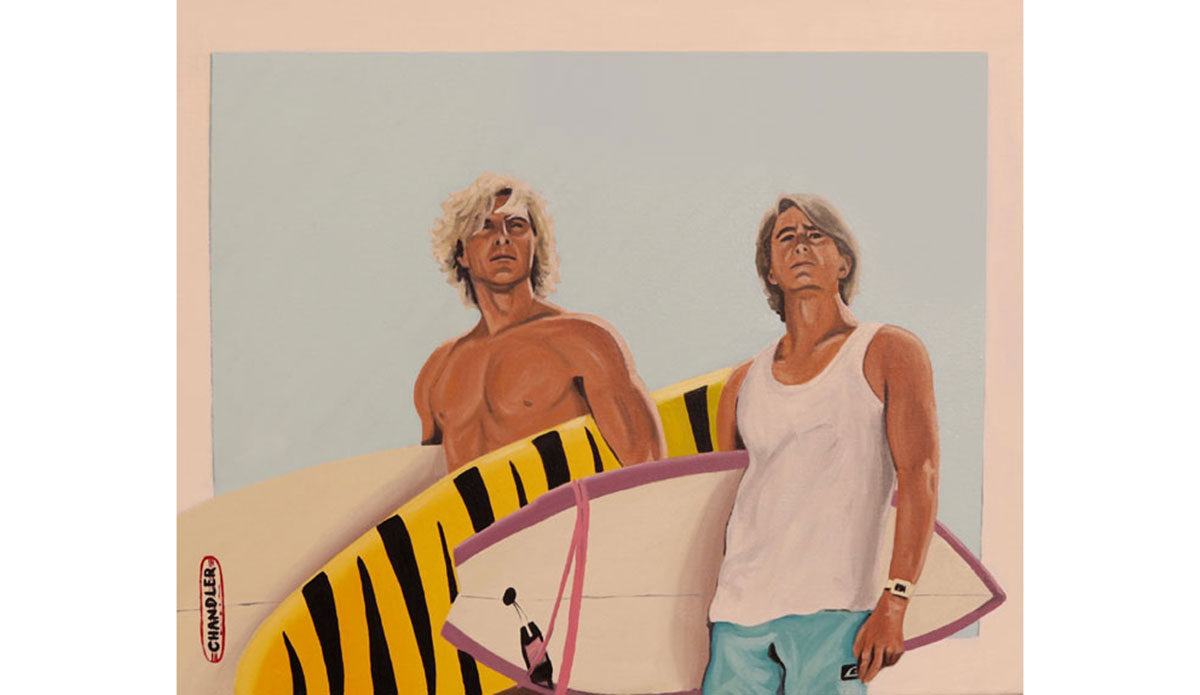 Welcome to Pipeline. Oil on Canvas by Derek West 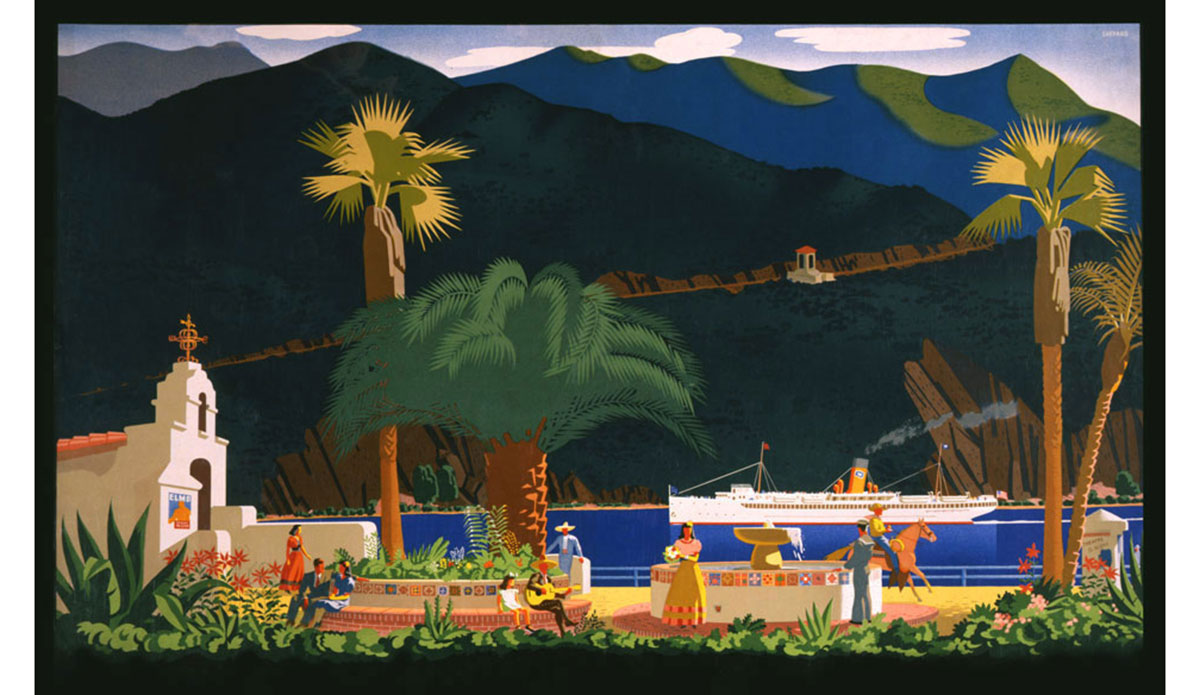 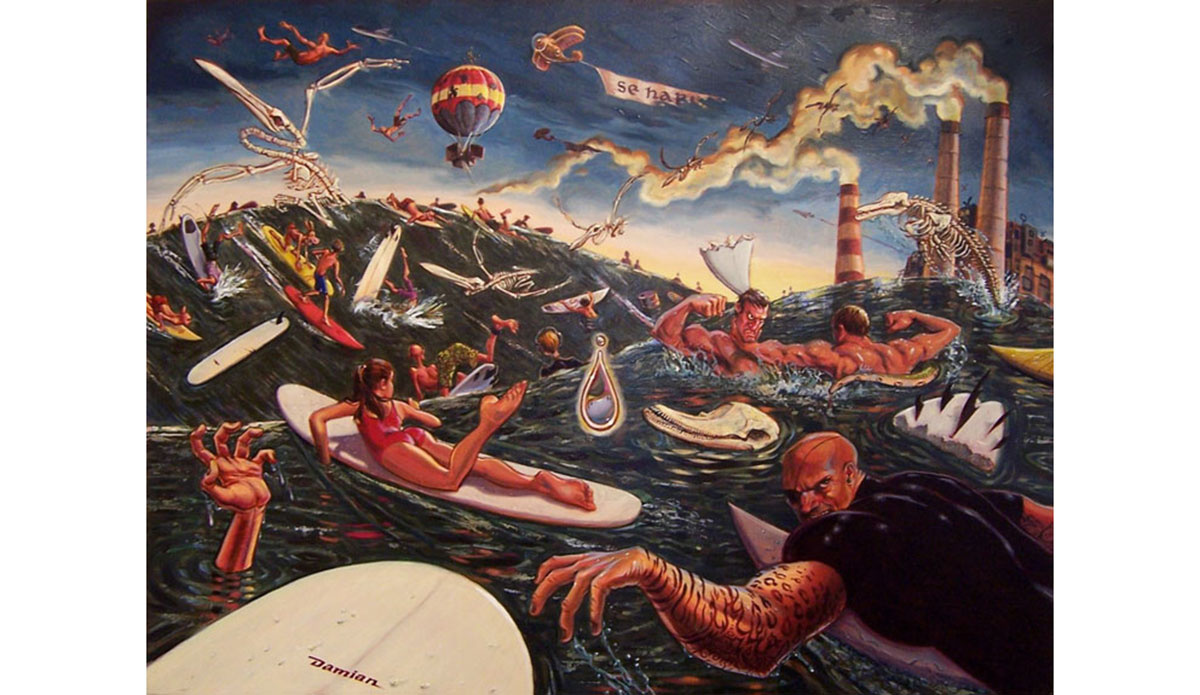 Cacophoney in Sea Minor. Oil on Canvas by Damian Fulton 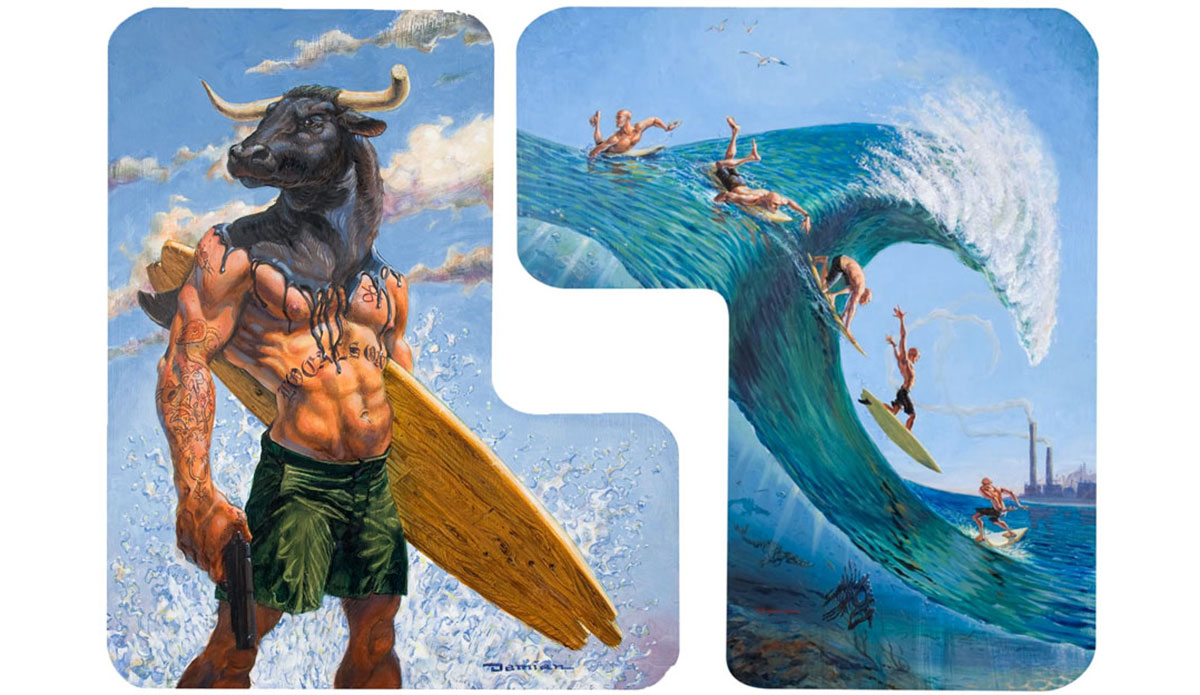 Minotaur and Dropping In. Oil on Canvas by Damian Fulton 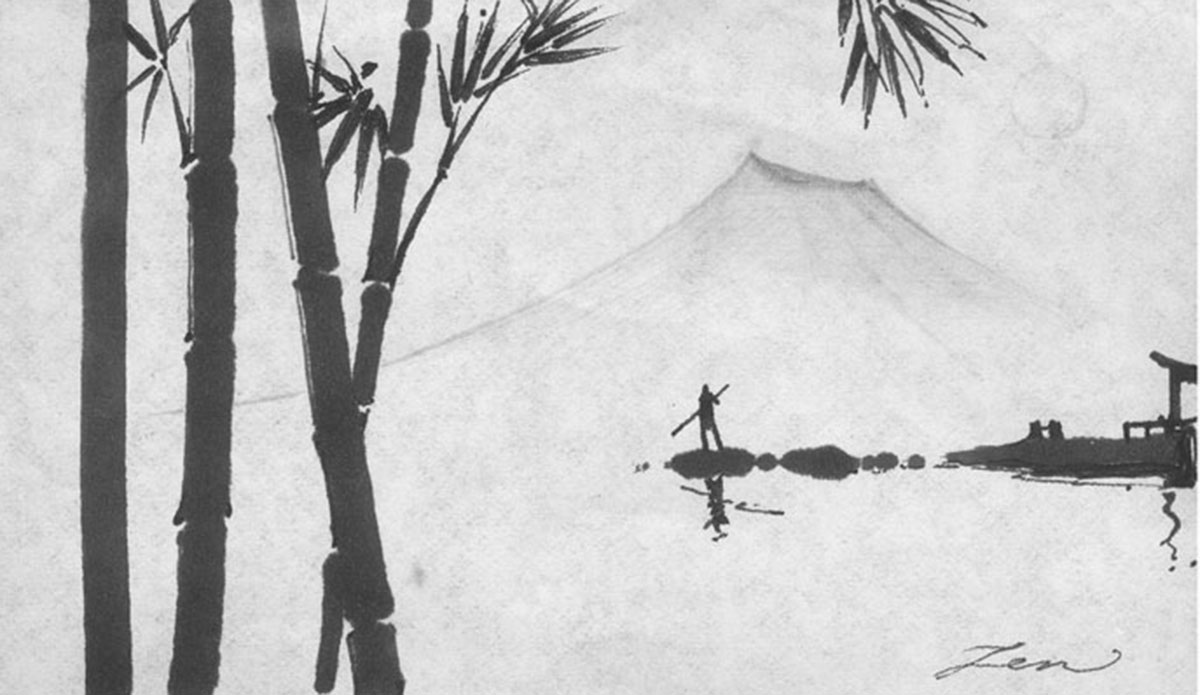 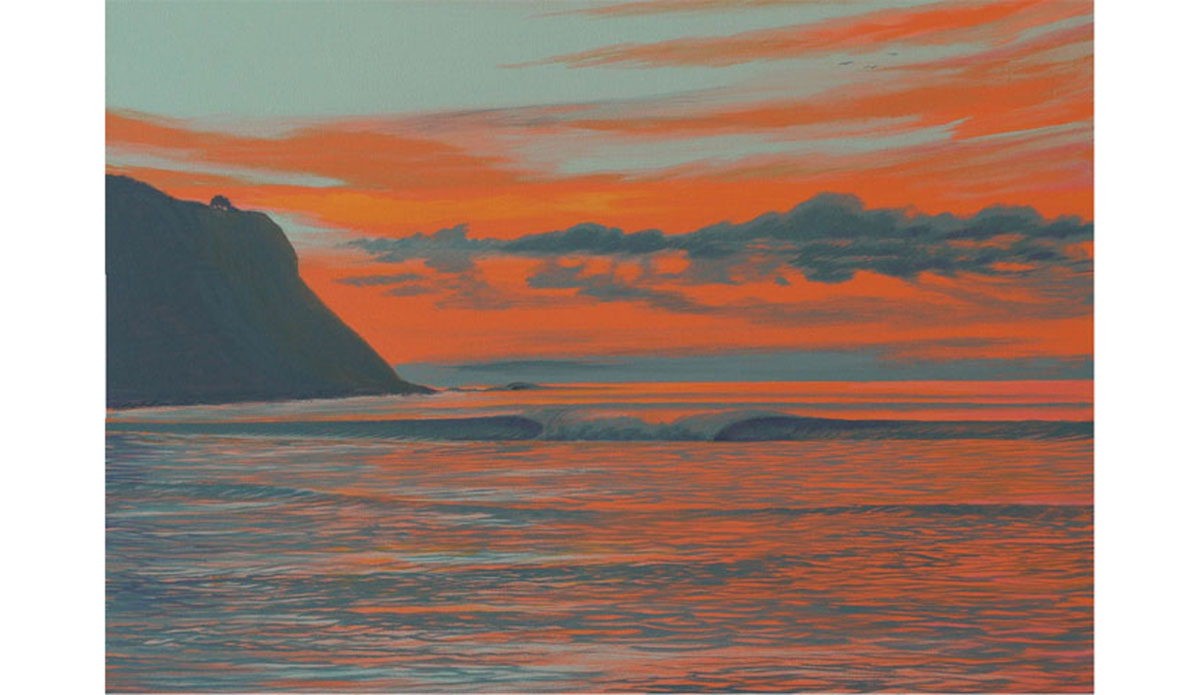 John Philbin has had an interesting life. He grew up surfing in Palos Verdes and went to UCSB and USC to earn a BFA in Performing Arts. From there, he became something of a prolific actor, with roles cult classics like Point Break, Return of the Living Dead, Tombstone, Children of the Corn, and of course, as Turtle in North Shore. A few years ago, I ran into John at Backyards on the North Shore. He was sitting by himself, smiling out at the ocean with a busted leash. We got to talking and eventually decided to have him onto our series, Headspace. As it turns out, John’s had a complicated life full of darkness, addiction, and finally, recovery and happiness. It’s a wonderful story, and John’s a wonderful man. So when we heard he was curating an art show, we were intrigued.

The show, called “The Comfortable Chair of my Youth”, features artists who have touched John’s life. Including the works of Cameron Calderon, Zen Del Rio, Damian Fulton, Jules Muck, Otis Shepard, and Derek West, it is, as you’d imagine, heavy on the surf art. One artist involved with ties to The Inertia is Damian Fulton, who illustrated a fictional story we published about the dystopian future of surf.

“When I first saw Damian Fulton’s ‘Cacophony in Sea Minor’ it changed me, and it changed my appreciation of what an artist could do for me,” John said. “After growing up in the suburbs of the South Bay of Los Angeles, I moved to the city and quickly became urbanized. But I always returned to the ocean to pursue my love of surfing. As times changed and huge crowds flooded the coast and the line-ups of Los Angeles, it became virtually impossible to avoid the confluence of urban blight with surfing culture. Damian brings his immense talent and skill and vivid imagination and humor to create worlds on canvas. of fantasy and reality dueling for my attention. I can personally identify with every image he juxtaposes in these paintings. From riding motorcycles and shooting guns to fighting in the surf, to a love of monsters and a fear of tsunamis. The smokestacks I’ve surfed between, the beautiful women, and the combination of Hollywood’s influence into the surfing culture of Southern California—I just can’t get enough of it.”

The images you see above are just a handful from the full show. To explore it in its entirety, click here.