A Dolphin and a Porpoise Are Dead After Catching Bird Flu 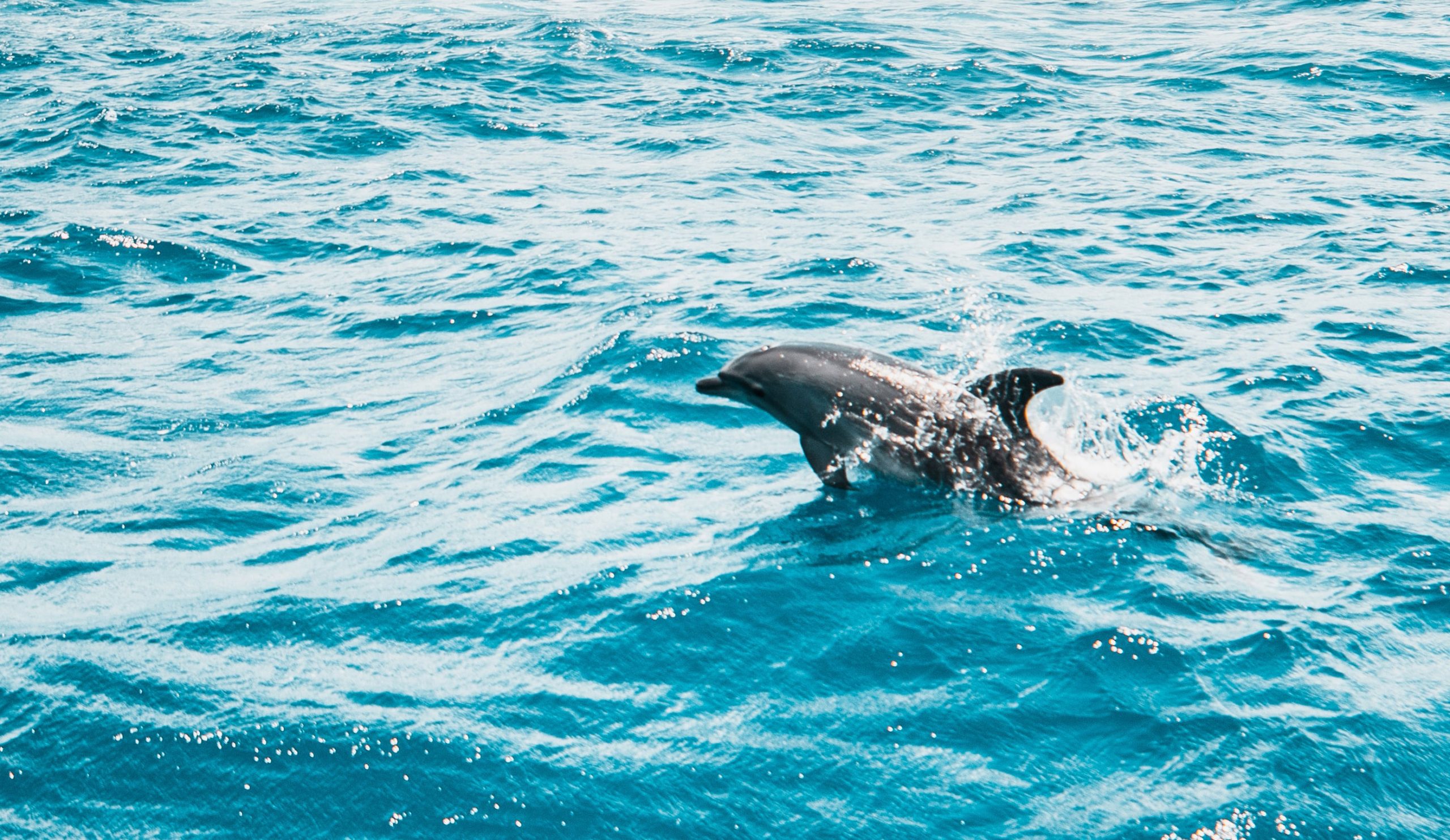 You’ve likely heard about the avian flu, also known as bird flu? As the name implies, it generally sticks to wild aquatic birds and domestic poultry, but it can, on occasion, make a home in a human. But for the first time ever, it appears to have made the jump into dolphins and porpoises.

In a world first, the bird flu was was a detected in a bottlenose dolphin after a marine animal rescue team recovered its body in March at Horseshoe Beach, Florida. During the necropsy on the dolphin, it was found to have swelling around the brain, which led researchers to send a few samples out for testing. A few months later, in June, a male porpoise stranded itself on a Swedish beach. While it was still alive when rescuers reached it, it did eventually end up dying from the disease. The particular strain of bird flu is a little more virulent than others.

According to reports, the strain of bird flu found in both the dolphin and the porpoise is of the Eurasian H5 viral lineage, HPAIV. Researchers believe that both the animals contracted the flu after interacting with a wild bird that had either died of or was infected with the disease.

As of now, these are the only two reports in the world of bird flu in cetaceans, but it’s likely that there are more.

“Although avian flu infection had never been documented in a dolphin,” Doctor Andrew Allison, an assistant professor of veterinary virology at the University of Florida, said in a statement, “the high incidence of the virus in wild birds within the state in the spring — specifically aquatic bird species such as ducks, gulls, terns and herons — suggested that encounters between dolphins and dying or dead birds near the shoreline was not out of the realm of possibility.”